Girls’ Weekends and Slumber Parties Over 60? You Bet!

Once I hit 60, I noticed my group of friends had changed. Through my mid-years it had been an even mix of men and women, mostly couples and a few singles, but now the composition had shifted to 90% women, and single women at that.

My band of always-single-by-choice female friends had been joined by the divorcees and the widows, whose numbers were growing exponentially.

I fell into the widow category myself three years ago and acquired a few new female friends as a result, bonded together as we were through an organized grief group.

Then there was the spate of divorces that bubbled up as couples staying together “for the kids” no longer felt tethered once their offspring had flown the coop. My girlfriend count really jumped up after that.

Turns out, we older women have a great time together. With fewer responsibilities (kids, work, homelife), there’s a lot more guilt-free time to dedicate to fun. Here’s what I do:

It sounds silly, but guess what? Slumber parties are fun at any age! I started inviting a girlfriend or two for dinner, wine, and a sleepover (safer, especially at my house, where we have a two-drink minimum), and soon it became a monthly event.

Sometimes it’s a potluck, sometimes I just cook a big pot of pasta with a salad on the side and ice cream for dessert.

Depending on the group, we end up talking all night, playing games, or, in some particularly hilarious instances, we’ve launched a newly single female friend out into the online dating world, laptop and wine glasses in hand.

My dance parties started with the 60s. Between Amazon, the thrift store, and iTunes, I was able to assemble enough press-on wall daisies, lava lamps, Twister games, and Motown hits to create a total “Summer of Love” vibe, minus the boys and Timothy Leary.

I sent invitations to women only, and, outside of the bartender (who turned out to be male), it was an all-girls dance extravaganza.

Everyone dressed up, and you wouldn’t believe who was there: Peggy Lipton from the Mod Squad, Twiggy, assorted hippies, and a Grace Slick or two for good measure. (Next up: the 70s.)

Tip: Don’t stress about the invitations. If she’s female and breathing, go for it! There’s never been a more apt application for the term “the more the merrier.”

In my 30s, 40s, and 50s, life was consumed by work and family. Outside entertainment was ruled by what the younger set enjoyed. Translation: I’ve seen enough Adam Sandler movies to last me a lifetime.

Now I have a standing movie night with a rotating group of female friends, and we see everything from blockbusters to art films.

If the “pick of the week” doesn’t appeal to one of us, we just take a raincheck with no guilt or explanation required. We substitute a play every now and again, and we’ve even thrown in an Escape Room or two, just to mix it up. Such fun!

Weekends with the girls take a bit more planning, of course, but what a fantastic way to get out and enjoy the world beyond the city or town in which you live.

It doesn’t have to be far away. In fact, very often, we take the places nearest to us for granted, never venturing deeper than the interstate, driving through on our way to someplace else.

But there are so many cute inns and small, well-priced hotels in our own backyards. You’d be surprised how easy and affordable it can be to book a handful of rooms and road trip your way to a fun weekend exploring galleries, hiking trails, restaurants, and shops with a bunch of pals.

Whether it’s a dance party or simply coffee with a friend, the point is to just do it. Call, write, invite the women you know (or barely know) to get together. It can be the new neighbor or your best friend of 40 years.

The goal is to enjoy your female friends and this chapter of life, which can be more fun and enriching than any of us realized. This is our time, ladies!

What’s the most fun thing you’ve done with your female friends? How about the craziest? Tell us about it! 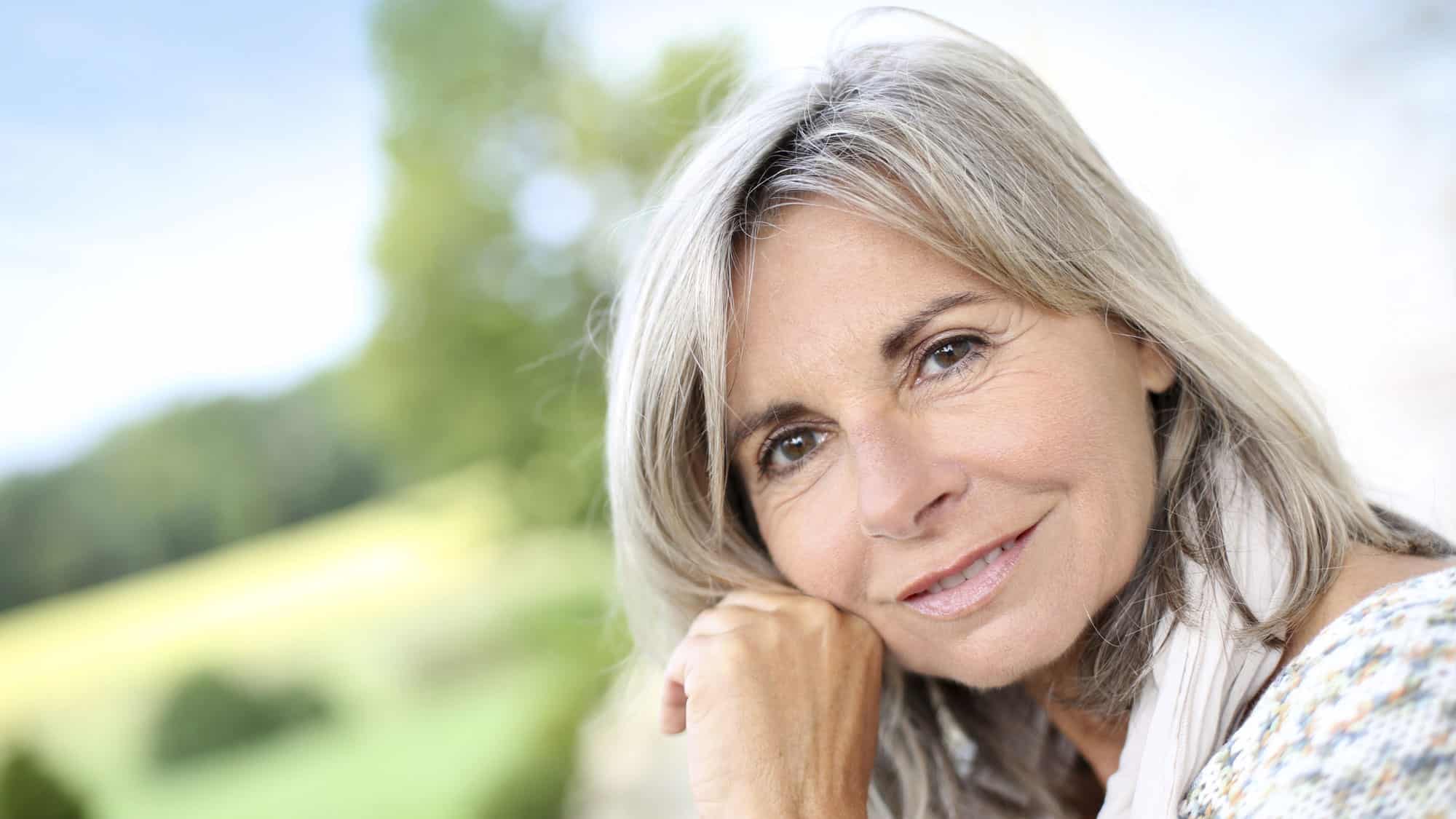 Is Making Friends as an Adult Easier or Harder After 60? 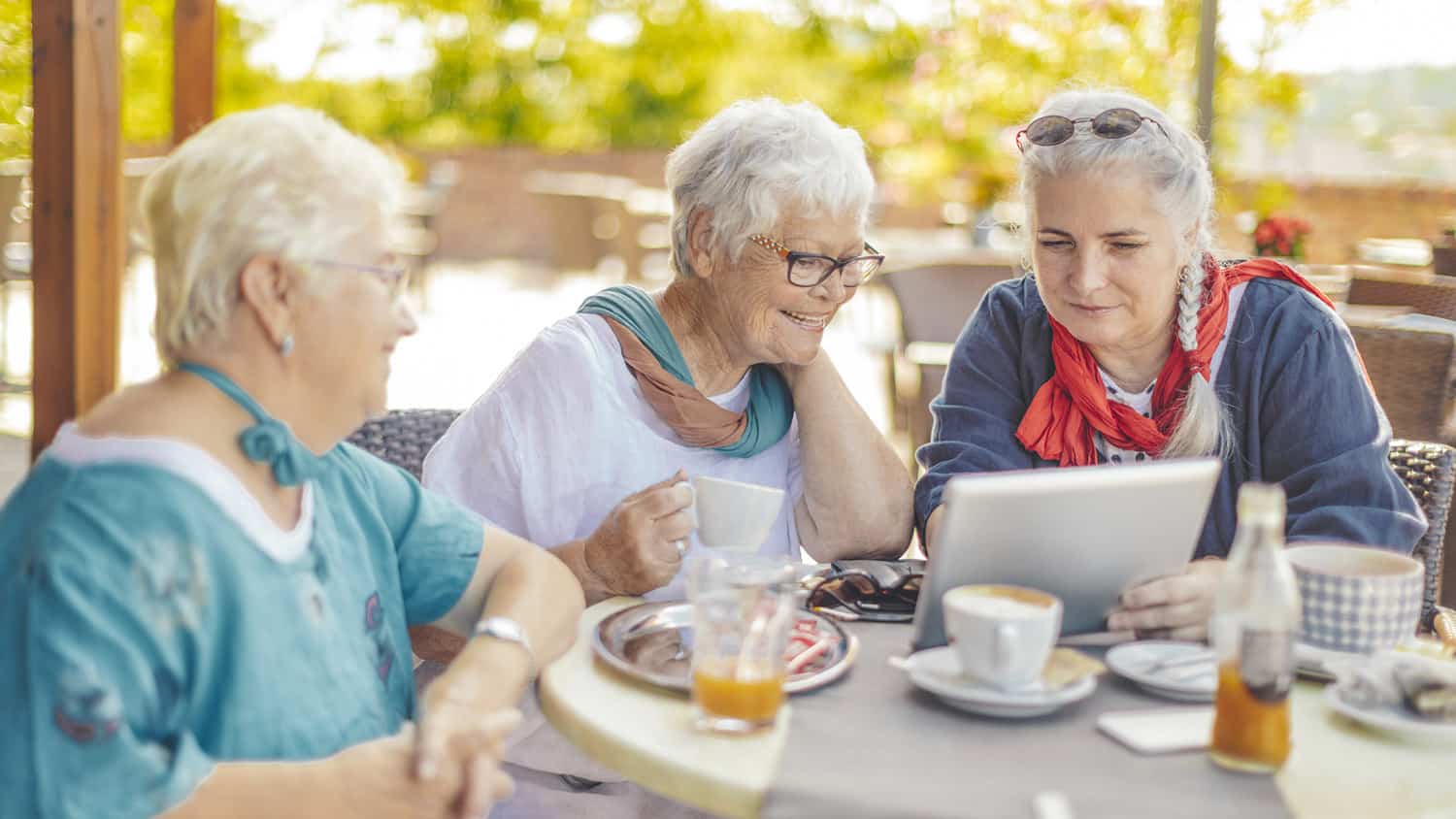