How Global Travel Set Me Free and Made Me More Intelligent

Although my teen years were amongst the most treacherous in my life, a few events molded me positively into the lifelong seeker I am today. When I was 16, I had the grand opportunity to go on a teen tour to nine countries in Europe with a group of kids aged 16-20. We were alone with the only supervision provided by our unknown Dutch tour leader, whom we met upon landing in Amsterdam.

The Benefits of Travel Abroad

It’s hard to imagine what you are missing if you haven’t traveled to a foreign country.

That European trip opened my mind, heart, and eyes to how others thought, spoke, ate, interacted, and related. I met boys who treated me as a person, not a sex object. I spoke with other teens about politics, not celebrities! It was 1973, the age of glam rock, protests, anti-American activism, and a burgeoning new food movement in America.

Not only were the sights fascinating, from The Netherlands to the then Communist countries of East Germany (DDR) and Czechoslovakia, but the lifestyle. In the north, women went topless on beaches (and still do), as did I. While the other girls on tour were prudish, I found nothing wrong with my body and gladly stripped it away.

The daily discovery of all things unlike anything back home made me even more curious than I was naturally and provided me with a chance to escape the hell I grew up in by reinventing myself.

How Did I Reinvented Myself?

Upon my return to the States, I realized that while traveling, I could shed my past and live in the glorious present. The kind of life the gurus speak of, where all your senses are alive, colors blast, and ideas sprout like wildflowers.

I felt like a chameleon, taking on the speech intonations of others, adapting to their environment and lifestyle, which put me at an advantage. I left preconceived notions behind me probably because I didn’t have any except in the future tense that I would have fun, explore all there is to explore and keep a curious mindset.

There was nothing in my family life to hold onto; my parents had divorced and my mother was so loose (and I belligerent) so as to have little to no guidance. Instead, I found new foreign families amongst friends who were as exotic to me as I was to them.

Perhaps it was due to my impressionable age, but travel hasn’t changed that particular aspect of my brain: an ability to suspend judgement and live in the moment. If you do that, you are on your way toward reinvention.

Can You Take the Leap?

Yet to reinvent yourself you must be willing to suspend your belief system, cultural heritage and ingrained learnings and mostly your own self-criticism.

If you think you cannot adapt to others for whatever reason and convince yourself that you’re better than the people whose country you’re visiting, that they’re wrong in their views and beliefs, that their life is weird, strange, or debased, and if you are shocked, disgusted, and dismayed by what is “normal” elsewhere, you will not succeed in the reinvention process.

Thus, you will neither learn nor become a new person; one who is able to absorb brand new adventures and experiences. You will be stuck in your mindset.

Taking the leap into the new world in a place that is foreign requires an open heart and willingness to suspend judgement on just about everything you’ve been taught.

In 2009, I took my then eight-year-old son to India on a guided coach tour with other Americans and a few Canadians. The tourists made nasty comments about the country and seemed miserable at having chosen their destination.

Unlike my son and I, who mingled with local folk in every city, met incredible artisans, families, and shared conversations with strangers. We were invited inside the temple where a holy man who blessed us, prayed. For us it is probably one of the most important trips together and one where we bonded.

For most of my adult life I’ve traveled alone so as not to be encumbered by others. I can go where I want; eat, drink and sleep when I want; and travel with or without a planned itinerary. For my next adventure, I plan on going to Turkey’s ancient cities like Konya, and sites like Göbekli Tepe continuing east, crossing Armenia until I arrive in Azerbaijan.

I am not afraid of solo travel because I do intensive research on each place before I go to learn as much as I can about the customs, religious habits, dress codes, and behavioral norms before I get on a plane. I encourage you all to do the same and see where it leads you. It could be to a magical place you never thought existed!

Would you go to a country not speaking the language or where you are unfamiliar with the customs and traditions? Have you gone on an adventure trip to Europe or elsewhere in your teenage years? How did that trip shape you?

Nice if you can afford it!!

Travel is one of the most essential expenditures I make and save for. More important than owning a home. I always find a way to do it. If diligent, you can go to scanner.com and travel for less than $100 to exotic locales. You need flexibility.

I too am a life long learner and world traveler. I’m endlessly curious about other cultures and people. We Americans could learn so much from others. Loved your article. Deb

I appreciate your comment, Deb. Thank you. Keep traveling, living, learning and sharing :)

Great article ! I also traveled first time at 18 alone overland to India during the 70’s . Being young I was open to everything without a fixed mindset .
When I had my two children I traveled with them and I think that has made them open and respectful of different cultures.
Something has shifted in me now in my 60’s , I no longer want to travel alone .

When my son was still in utero, I traveled all over and once he was born he flew to for the first time at 4 months old to Greece (from Amsterdam). He’s now 21 and has been to 14 countries.

Absolutely! I took a trip to Europe with 12 other students & it rocked my world!! That was 1967 & I’ve travelled every summer w my two sons… then they grew up. I still cruise w my 30 yr old. Travel changes the way we look at life!

Wow, Khaki reminds me of my European trip also which I wrote about at length in my book Under My Skin. I travel with my son as well, although not as often as he’s a senior in college, working and has less time.

Elise Krentzel is an author, ghostwriter, communications entrepreneur, and book coach. She has lived in 5 countries and is the mother of one son. Her first book, Under My Skin – Drama, Trauma & Rock ‘n’ Roll is available for sale. She’s currently working on her second book, Men Moving Me. 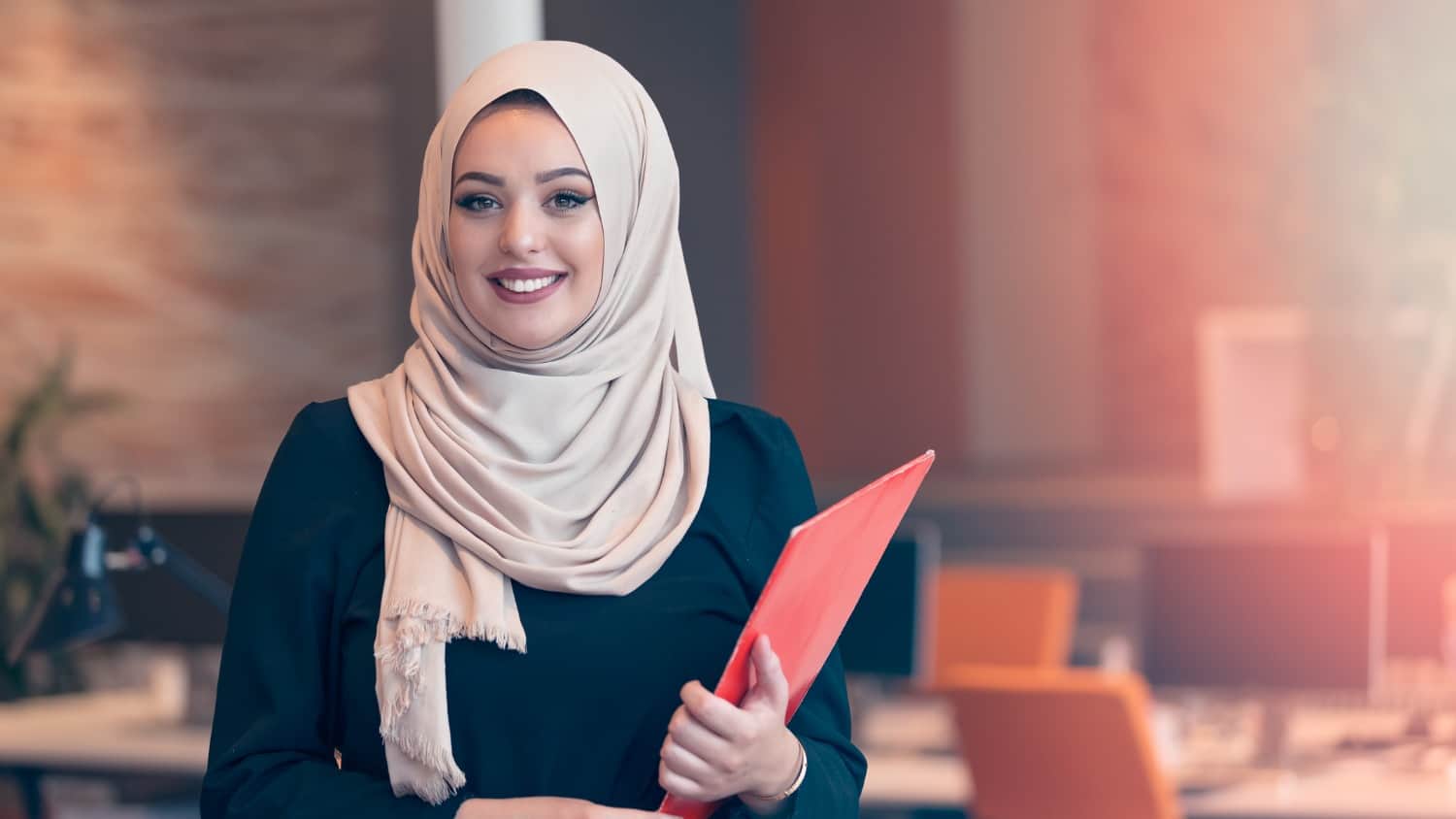 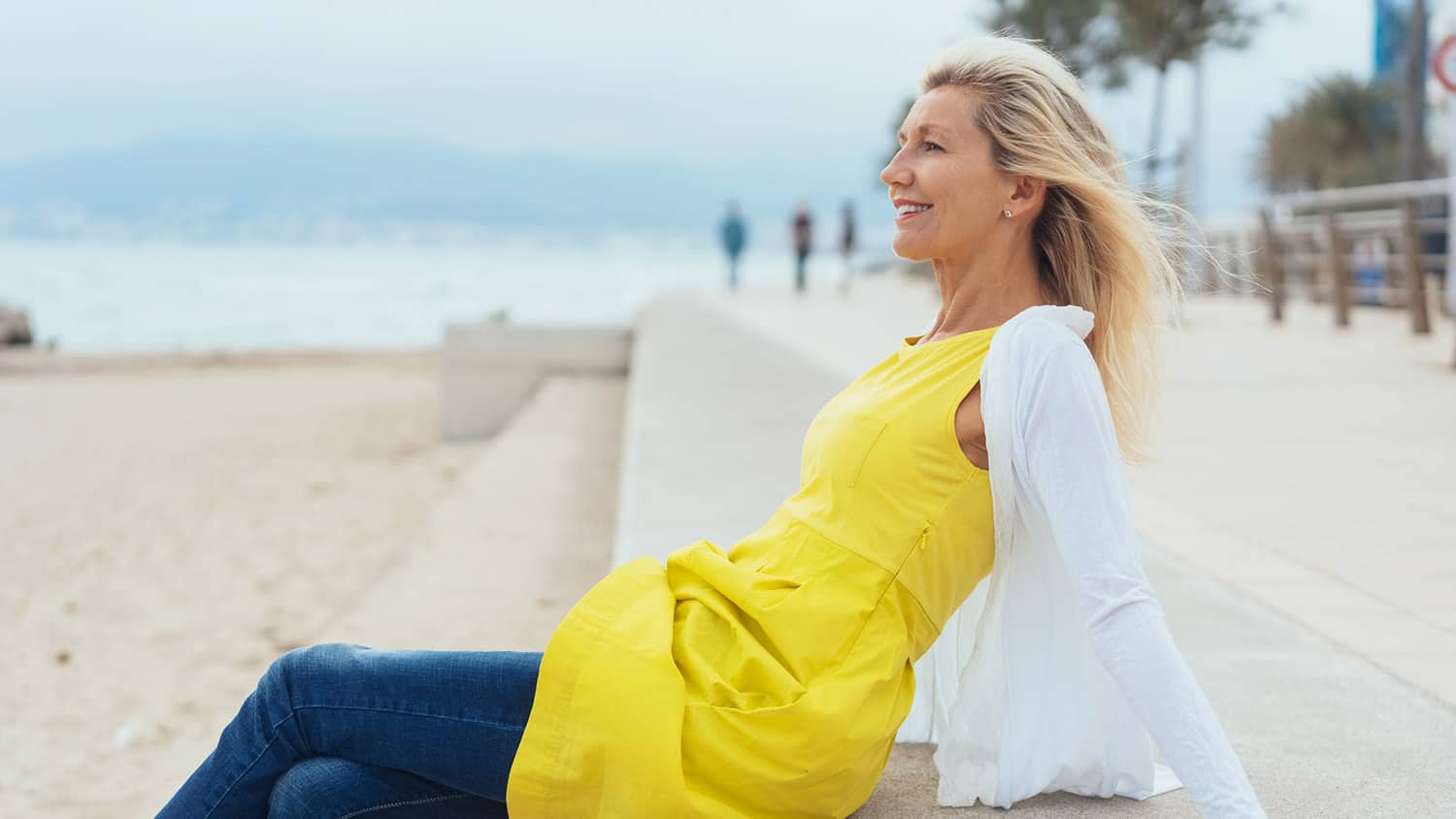