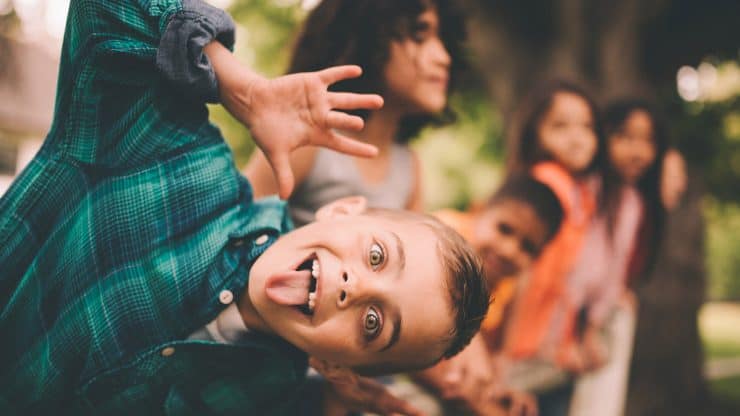 Good Old-Fashioned Play is Still Important for Our Modern Grandkids

How can that be with all the overwhelmed young mothers who seem to spend their time running their children from one event to the next? And at home there is an increase in screen time. Meanwhile, in our schools there is a decline in recesses.

Altogether, this means there is an overall decline in unsupervised play.

The Value of Outdoor Play

From time to time my husband Chuck and I reminisce about our childhood experiences and find ourselves comparing them to those of our grandchildren. The experience that we feel is the most different is playing outdoors.

Neither of us would trade our experiences with our grandchildren’s. Not only do we see fewer children playing outdoors, but we also see that those who do are almost always involved in some sort of competitive, adult-supervised play.

We feel that outdoor play is important to the development of children, but we also think that unsupervised play is equally important as well.

Recently, while attending the Type-A Parents Blogging Conference, we found we are not alone in our beliefs. Researchers say that free play significantly improves kids’ problem-solving skills. Play is also one of the best ways to stimulate children’s brain development. Active kids are more likely to be active adults.

Play Is an Important Part of a Child’s Life

My husband Chuck likes to talk about the traditional pick-up game and how he feels it helped him develop into an independent adult. I wrote an earlier blog which described his experience. You can find it here.

I, on the other hand, remember my sister Pam’s imaginary world of playing house. We used a stick to draw our homes in the dirt road driveway leading down to our home.

Many of us in the neighbourhood liked to play down in the woods behind our houses. We built forts and dammed the stream back there. Those were wonderful days, and there wasn’t an adult in sight for hours at a time.

At the Conference I was introduced to a movement called, The Genius of Play. This is a national movement whose mission is to give families the information and inspiration to make play an important part of every child’s day.

Their research says that play is more than fun and games, that it is essential for child development. Their mission is to “give families the information and inspiration needed to make play an important part of every child’s life.” It provides advice, play tips, and ideas based on a kid’s age and developmental stages.

The Genius of Play and the other groups feel that there are six key benefits of play that are crucial to healthy child development.

There are studies that show that a correlation between outdoor play and a reduction in ADHD symptoms. Outdoor play requires children to use their brains in unique ways. Also, it helps them to incorporate concepts learned in the classroom.

They may have learned about the parts of an insect in school, but in the outdoors they can study an insect up close by themselves and experience it in a hands-on way where they can see and touch, bringing to life the lesson they learned at their school.

My daughters used to bring me roly polys and would also let the little green lizards bite their earlobes and wear them as earrings until they let go. Scientists tell us that outdoor play also decreases anxiety.

Unstructured play helps with honing our communication skills. Not everyone can be chosen first nor can everyone go first on the slide. Kids who participate in unstructured play with each other learn these communication and behavioural skills on the playground. They also learn to modify and enforce their own rules.

Chuck and I both were involved in unstructured, unsupervised play. His story about the pick-up game you heard about earlier. Mine, though, was in a big field across the road from my home. It was surrounded with houses, as we lived at the edge of a small town. Kids from the houses met in that field and played football, baseball, or whatever was in season. As a girl, I loved football best. I think it had something to do with getting tackled by the boys.

Outdoor play helps children use all their senses, such as insects to see, rustling leaves to hear, fresh mown grass to smell, rabbit weed to taste and acorns to touch and throw. Television only gives them hearing and seeing, and it can seriously affect their perceptual abilities.

Playing outdoors provides opportunities for imaginative play. For example, children invent things like Pam and I used to do with the imaginary houses we created. And it was dirt that presented limitless opportunities to invent our world as we pleased. An activity like biking develops self-confidence and satisfies one’s exploratory interest.

Play Increases the Ability to Process and Express Emotions

Remember how excited we all got when someone made a touchdown or someone jumped across a wide ditch? Well, this is how we learned to process and express our emotions. We were challenged by the other kids; and that was a good thing, because we learned how to cope.

Did you know that children who play outdoors have better distance vision? A study by Optometry and Vision Science found this to be true. Also, outside play is relaxing and destressing for children. Research shows that third graders who get 15 plus minutes of recess a day are better behaved in school.

Playing outdoors also helps kids develop muscle strength and coordination. For example, the simple act of swinging requires a child to engage all their muscles to hold on, balance and coordinate their body to move back and forth. Skating requires balance, too.

Outdoor play requires kids to learn to get along with each other. Unchaperoned play requires it, too. It also helps kids gain self-confidence. Children invent rules and negotiate their way through play. This increases their creativity, intelligence, and negotiation skills – all social skills that we need to function in society.

Lots of children suffer from vitamin D deficiencies per the American Academy of Paediatrics. This vitamin is important to future bone and heart health, but too much sun is a problem as well. My mother and I both made our kids come in during the hours of 10-2 p.m. Florida gets quite hot during the middle of the day anyway.

But children need to play outdoors without sunscreen for some part of the day, and I don’t remember using sunscreen as a child at all unless we were swimming or out all day on the beach. I can remember playing outdoors without my shirt until I got to be about six or seven years old. I believe outdoor play for children is vital to their good health.

So, grandmothers, encourage your children to read this. They need to understand that unstructured play is as important as school and adult-supervised sports.

Kay Redfield Jamison, a psychologist noted for her work on bi-polar disorder, says it best, “Children need the freedom and time to play. Play is not a luxury. Play is a necessity.”

Do you think that unstructured play is important for young children? What unsupervised games did you play as a young child? Do you think children’s lives these days are too focused on supervised play? We look forward to reading your comments. 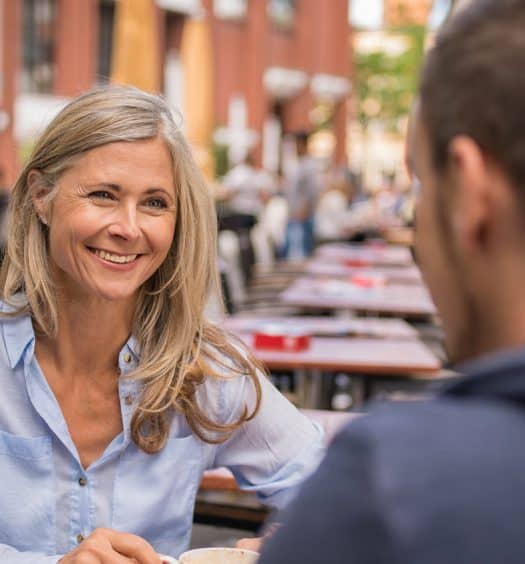 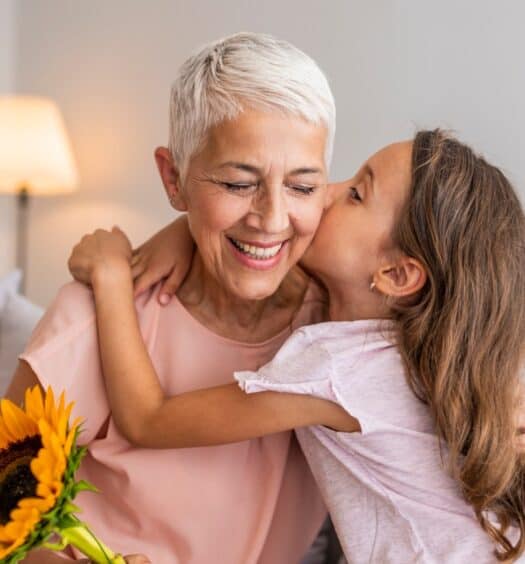