Grace and Frankie: An Unexpected Example of PHD (Perfectly Hidden Depression) After 60

Binge-watching Netflix, or binge-watching anything really, had never sounded appealing. But that was before I started writing a book and desperately needed something to distract me from my own brain.

So… here came the movie Grace and Frankie to my rescue. It’s the story of two women knocking 70, played by Jane Fonda and Lily Tomlin, whose husbands not only come out as gay, but reveal they’d been having an affair for years – with each other.

The story has been fun, poignant, and at many times, raucous and provocative. The subject matter beautifully focuses on the normal struggles with aging, but also deals with substance abuse, gay advocacy, sexual and inter-generational issues – and the power of friendship to help face all of that with courage and dignity.

Who Are Grace and Frankie?

Grace is the quintessential perfectionistic pragmatist, who very successfully started her own company, and who always sports designer wear, fake eyelashes, and elegance.

Frankie is the anxiety-filled-at-times, warm and funny artist who dances and chants, clothed in Birkenstocks and layers of flowing soft comfort.

They form an uneasy at times, but deep relationship, as they both grieve and try to get along with their ex’s while struggling to adjust and build a new life.

I knew nothing about the plot or the characters. But as I watched, I recognized that Grace not only was interesting to me from an aging standpoint, but as the ultimate example of who I’m reaching out to in the very book I mentioned – someone with Perfectly Hidden Depression (PHD).

A scene where you could see PHD very clearly was when Grace and Frankie were checking out the new home their old hubbies, now married, had created.

Grace couldn’t stand the positioning of an ottoman because in her eyes it didn’t look balanced. “Why is it there? No one puts an ottoman in front of a sofa. It belongs in front of a chair.” She then, somewhat audaciously, picked it up to move it, but as she did, she suddenly stopped.

A wistful look came over her face. “Wait a minute. They had this stupid ottoman in front of the sofa so that they could sit and put their feet up – together. We never did that.” There was a moment of true sadness. And she put the ottoman back.

Toward the end of Season 4, there’s another, very powerful scene. Grace is dating a younger guy and struggling to appear much younger than she can pull off on an hourly basis. She starts crying.

“You want to see the real me?” And she begins to yank off those eyelashes and hair extensions, swiping at her makeup with a tear-stained sleeve. “Okay, this is me. This is what you’d be looking at. Do you really want this?”

All he does is pick her up and tenderly take her upstairs, as she leans heavily on his shoulder, spent from such raw emotion.

The Reality of PHD

Perfectionism. Over-responsibility. Discounting painful emotion or past trauma. Chastising yourself if you’re not counting your blessings. Always being there for others, but sharing very little of who you really are, or what actual problems you might have.

These are five of the 10 traits of Perfectly Hidden Depression – a syndrome that I’ve been writing about for almost four years. They ensure that whatever perfectionistic mask you’re wearing, it stays on tightly.

What PHD Can Do to You

But perfectionism can cause even greater damage.

Fatal damage. We probably all know someone we saw only last week that we later learned died by suicide. “She looked great – like nothing was wrong and she was on top of the world.”

You may need to move out of your head and into your heart, where those painful emotions lie.

I’ll be looking forward to Season Five. Maybe Grace will borrow a little of Frankie’s mojo. And, of course, Frankie will have her own hurdles.

We all do. Every day. And they get more complex as we age.

But if you’re trying to cope with PHD alone, please reach out.

*Disclaimer: The quotes aren’t verbatim but my own recollection of each scene. My apologies to the writers. I also haven’t received any compensation from the Netflix program.

What do you think about the Grace and Frankie Show? Have you ever heard of or considered the reality of Perfectly Hidden Depression? Do you know someone (or are you?) suffering from PHD? Please be honest and share your thoughts below.

Dr. Margaret Rutherford, a clinical psychologist, has practiced for over twenty years in Fayetteville, Arkansas . Her work is found on her own website http://drmargaretrutherford.com, as well as HuffPost, Psych Central, Psychology Today, The Gottman Blog and others. She's the author of "Marriage Is Not For Chickens", a perfect gift book on marriage, and hosts a weekly podcast, SelfWork with Dr. Margaret Rutherford. 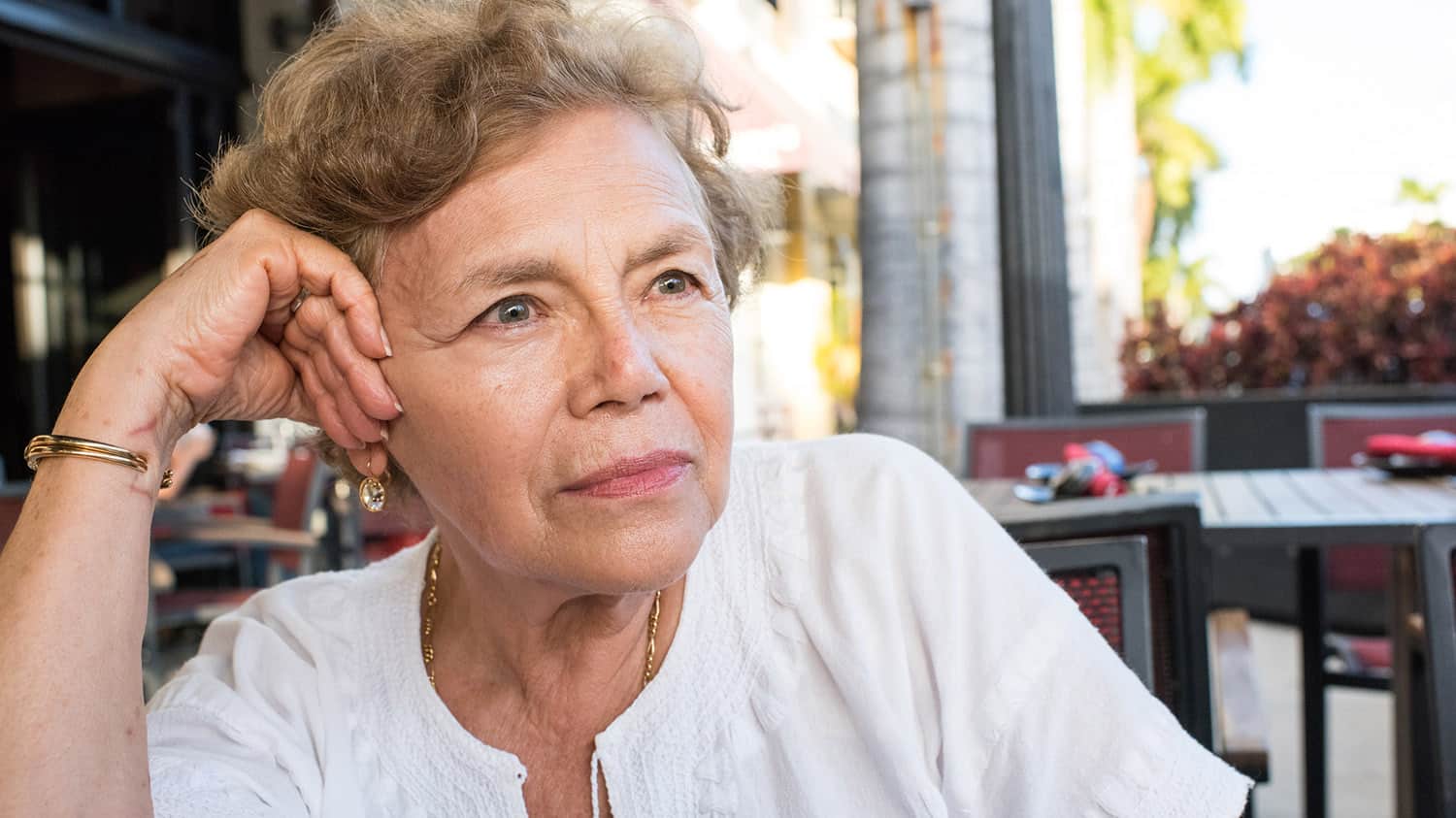 How to Stop Being a Worrier, No Matter What Happens in Your Life 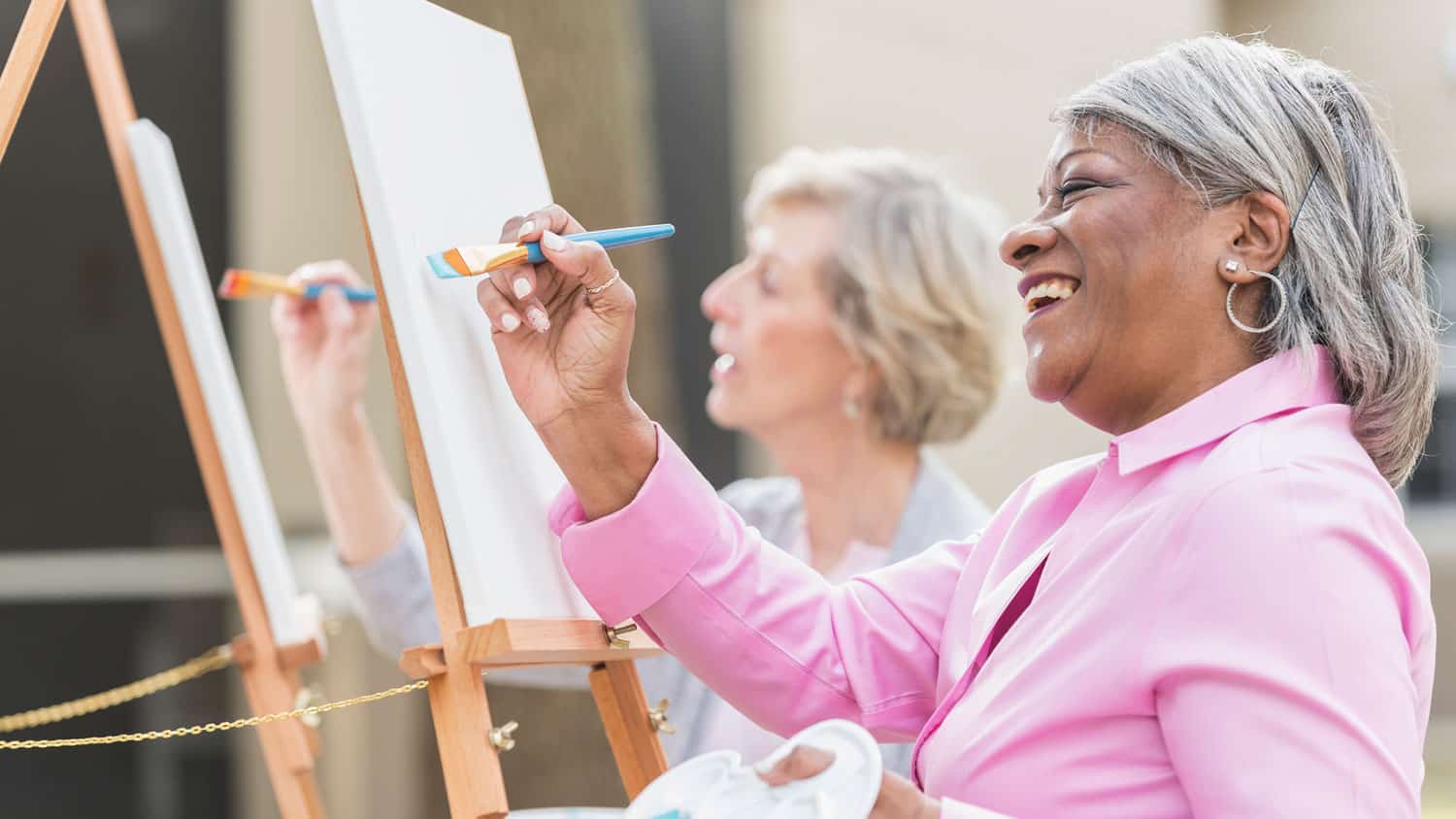 10 Ways to Reduce Stress From a Political News Junkie