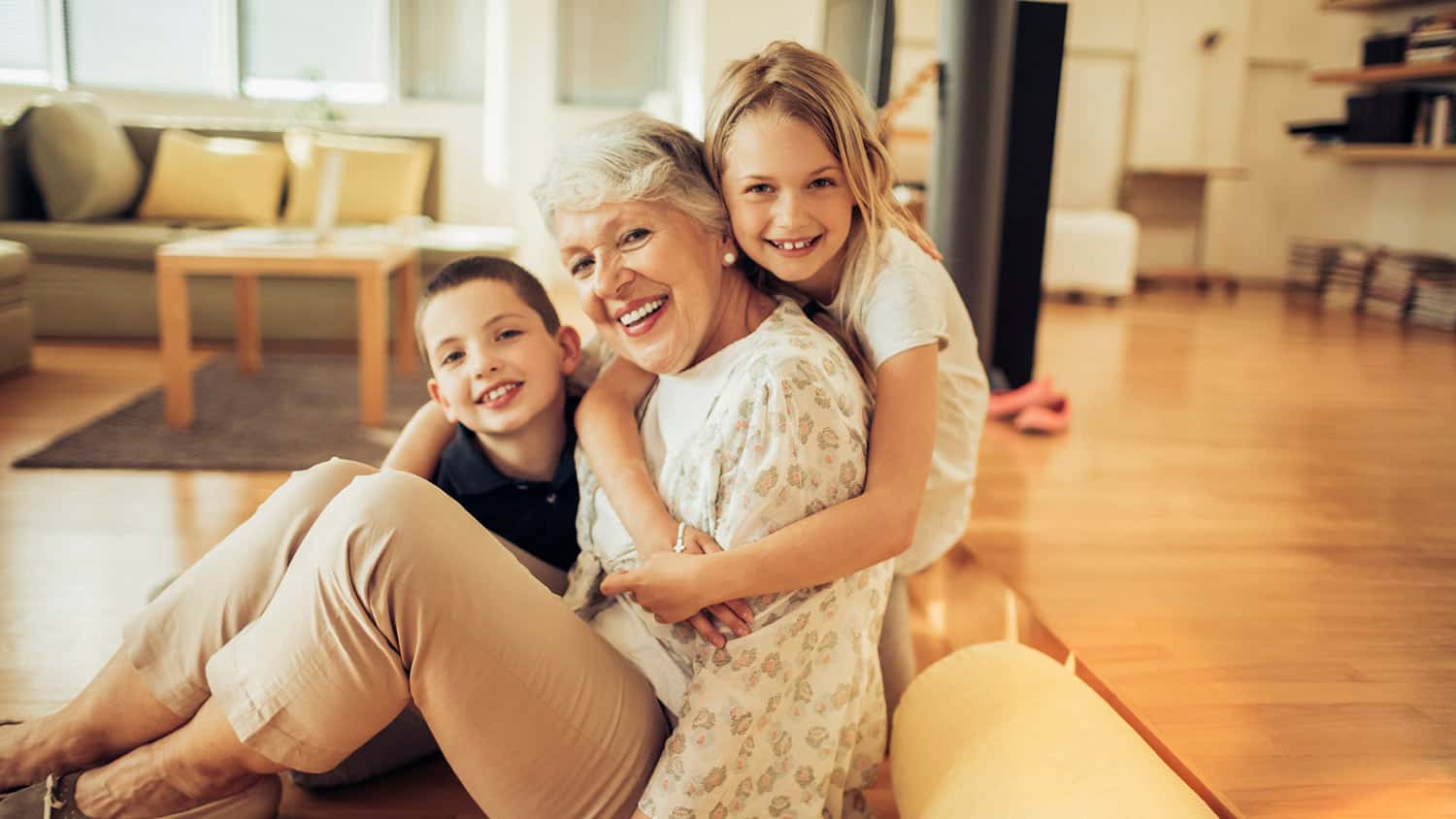 Grandmother Remembers: What 3 Things Would You Pass on to Your Grandkids?

The 27-hour flight back to Bali from the U.S. socked it to me this time. So, while I was un-jetlagging and housebound, I rummaged through reading material, organized drawers and, in the process, stumbled upon Grandmother Remembers.

It was a variation on the blank books that proliferate now, but this one asked questions and allowed space for answers. There were blank places for photos, and a page for a family tree.

As a teenager, my Grandma’s stories left me spellbound. I didn’t want those tales to be lost so I gave her the book for her 79th birthday. Four months later on my 36th birthday, she gave it back, completed, history preserved.

I made a cup of tea and settled into my comfy chair, prepared for a nostalgic foray to the past. And there they were again, those stories! One of my favorites saw Grandma competing in a local Amateur Hour hosted by Frank Gumm, Judy Garland’s father, in 1922. The Gumm family lived in Grand Rapids, Minnesota, Grandma’s hometown, and owned the local theater. Grandma gave a reading, “Four Bars in the Key of G,” and won first prize. Mr. Gumm handed her three silver dollars. “Too bad I didn’t save them,” she wrote.

Her best friend, Hazel, and Hazel’s brother, Madison, lived next door. When Grandma was five years old and Madison was 21, Hazel and Grandma went to meet him as he walked home from work. Hazel asked him if he would put up a swing for them. “Maybe,” he said. Grandma was a little disappointed.

“Do you think he will?” she asked.

“Of course,” said Hazel. “When a Yankee says maybe, he means yes.” And he did! From that moment Grandma thought Hazel had a wonderful brother, and she never changed her mind. They were married on June 11, 1927, by the Judge of Probate. A big goose dinner for family on both sides followed. Hazel decorated the wedding cake and since they had no food coloring, she used face rouge to make the frosting pink. Grandma wrote: Nobody knew the difference and we all survived.

They’d been married 27 years when Madison died of a heart attack. A 48-year-old widow, Grandma’s words reflect her strength: I couldn’t stay in our home and find work in town where I knew everyone and was given too much sympathy. She moved to Minneapolis to live with her sister and husband while she studied accounting. The course completed, she was hired as the accountant for a start-up company that sold books and gifts. With a good job that provided a steady income, she rented her own apartment.

I spent my 16th summer with Grandma in that apartment and worked the summer job she’d gotten for me with her company. During those three months I learned from her – and aside from the date she arranged for me with the Vice-President’s son – it was three months of soaking up my grandma’s joyful, fun-loving energy.

But the evenings of poetry were the highlight of my time with her. Grandma had an encyclopedic memory and could recite epic poems verbatim. “The Highwayman” remains one of my favorites. But she didn’t just recite.

Her high school theater days stood her in good stead and she acted out the poems as her voice rose and fell, her bushy eyebrows arched or scowled, her eyes spit fire or teared up. She was a spoken word artist long before poetry slams and spoken word competitions became popular.

But she always ended with this simple verse:

Not what you say, but how you live.

Strong in the right, the good, the true.

These are the things worthwhile for you.

This verse was her legacy. It summed up in four lines who she was and how she managed her life. I did a Google search and this bit of wisdom didn’t come up. Maybe Grandma wrote it and was too humble to admit it.

She wrote many poems for greeting cards that were created and sold by her company, another of the talents that flowed effortlessly from her. And there it was in the book, that poem, reminding me again of my 16th summer and the person of upstanding moral character and kindness Grandma modeled for me.

What three worthwhile things would you pass on to your grandchildren? What do you remember about your Grandmother that has inspired you? Please join the conversation. 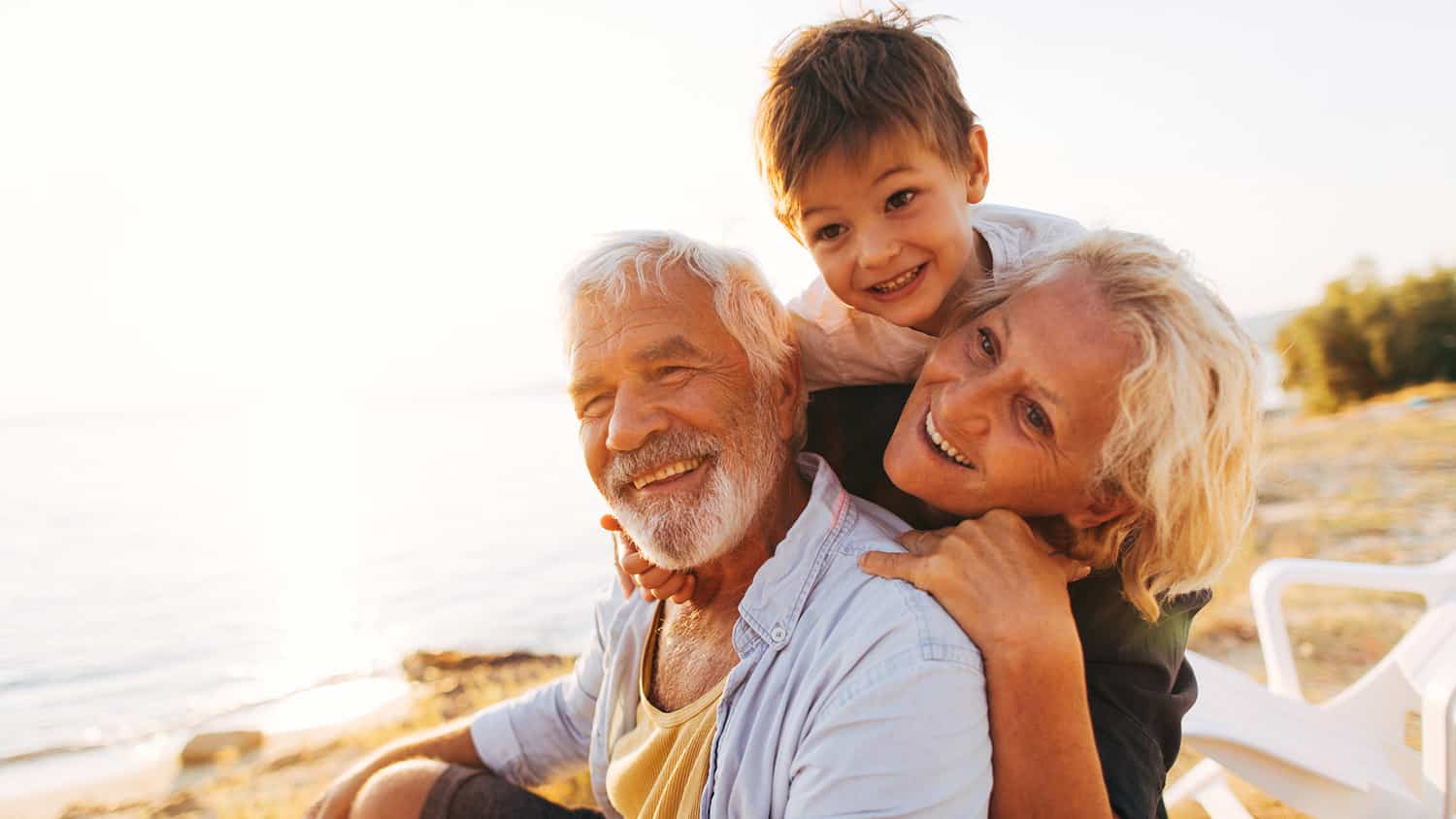 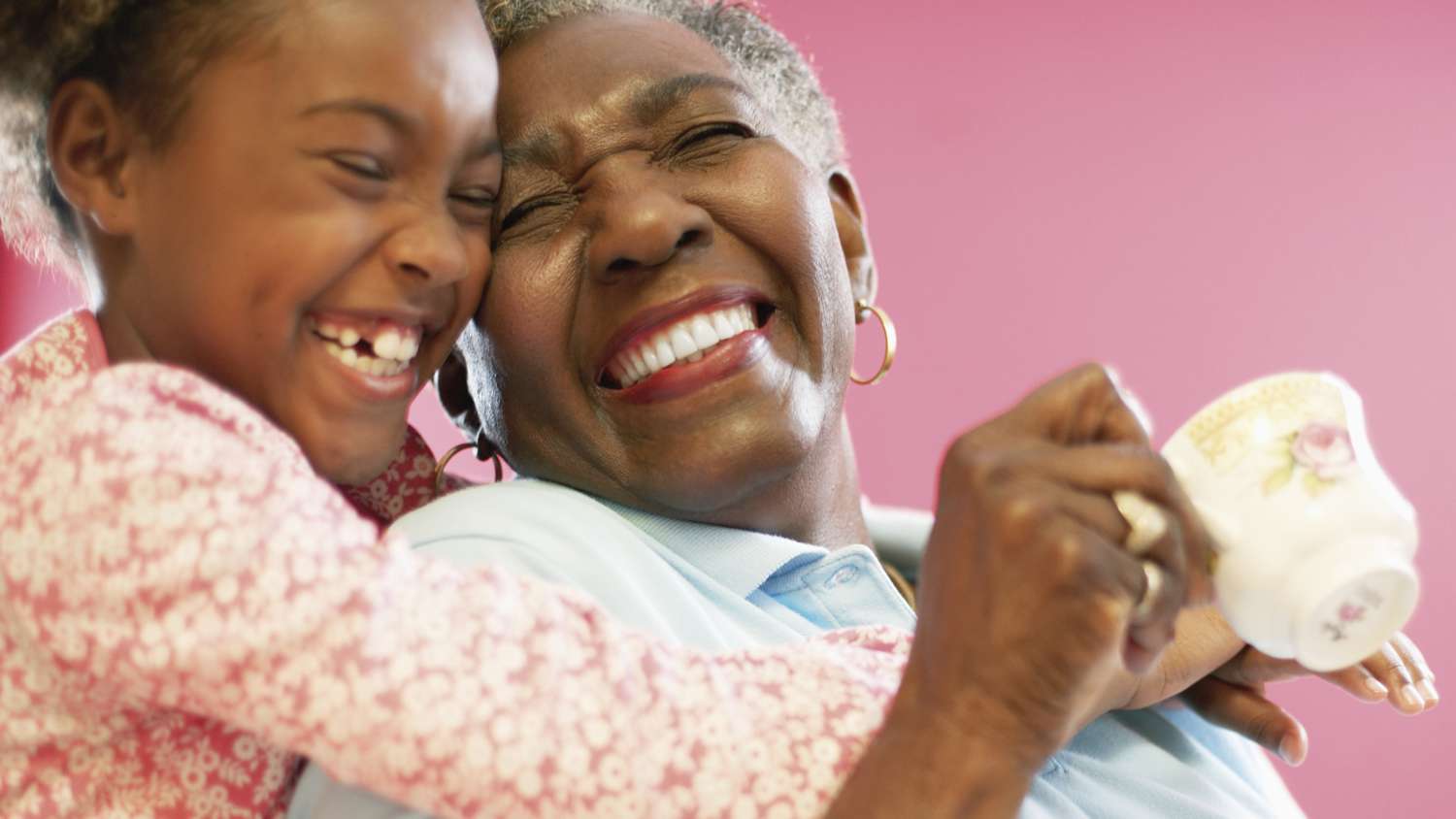 The Tradition of Oral Storytelling: A Powerful Gift for Our Grandchildren