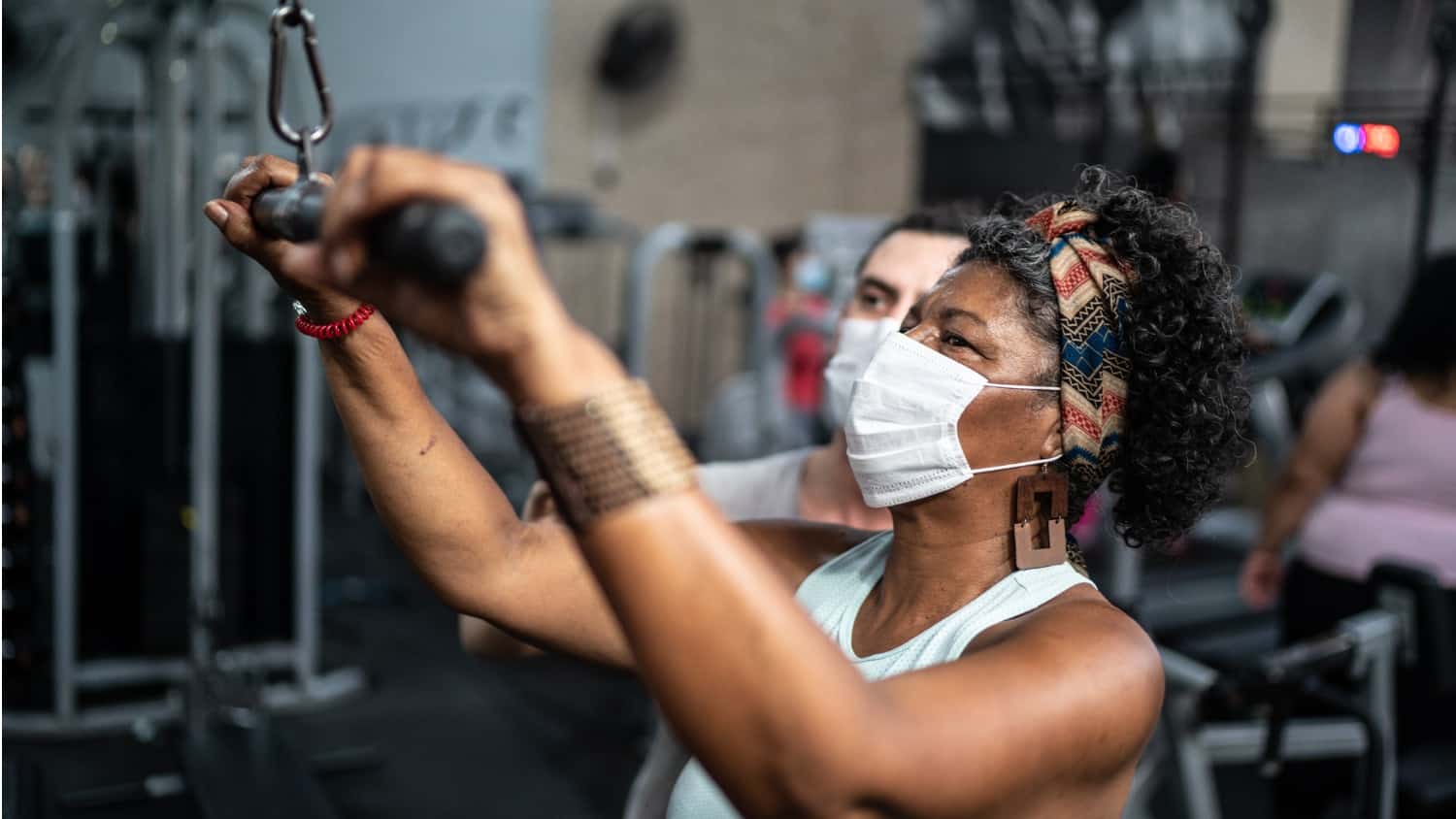 “I Think I Can,” the Words of Every New Learner

For those of you unfamiliar with the tale, it’s about a little locomotive engine asked to do a near-impossible task: chug its way up a mountain pulling a long train whose engine had broken down, when all the larger locomotive engines, easily up to the task, refused.

The little engine, unsure and scared, nonetheless agrees to try. And off it goes, repeating “I think I can” to itself over and over again until the little engine makes its way successfully over the top of the mountain.

Come to find out, these many decades later, that “I think I can” is actually the mindset that allows for optimal learning, from toddlers to seniors, according to Stanford psychology professor Carol Dweck. Learning, in turn, is that which allows for success, for the simple reason that we have to learn the skills of whatever it is we are aiming for if we are to be successful at it.

Take Juanita Gonzales, for example. Juanita, now in her 80s, started running at 54 years old, and persisted, with whatever her version of “I think I can” was, until she was able to run competitively. Juanita scored Gold Medals in 72 Road Races, to her great delight. But then, in her mid-70s, Juanita suffered a bad fall, which in addition to a concussion, robbed her of all ability to write, speak and walk normally.

Doctors thought she would not recover. Yet, a mere three years later, Juanita had re-taught herself not only to write, to speak, and to walk, but to run. Juanita took 2nd place in the 2015 National Senior Games Road Race, and a few years later, earned the Bronze at the 2019 5K Road Race in Albuquerque, New Mexico. Without a growth mindset, a firm belief in “I think I can,” Juanita’s stunning recovery would not have been possible.

But here’s the thing. What trips many of us up in our later decades is that we buy into the myth of “You can’t teach an old dog new tricks.”

Any “old dog” can indeed learn new tricks, if – and it’s a big if – we adopt what Professor Dweck calls a growth mindset. Essentially, it’s the mindset very young children have when they learn.

Young children assume effort pays off, they are seriously committed to achieving whatever it is they want, they don’t abandon something because they’re not there yet, and they’re usually applying themselves to more than one endeavor at a time.

Should you doubt the veracity of the professor’s research, just remember how toddlers learn to walk. They keep falling down and getting up, they don’t quit until they’re not only fully upright, but walking and then running, and they’re usually learning to feed themselves, potty train, and all the rest at the same time.

The capper is that there’s is nothing more satisfying when you’ve made it up that big mountain than to say to yourself, as the little engine did: “I thought I could.”

What new skills have you acquired recently that may surprise most people? What obstacles have you had to overcome to reach a goal?

Dr. Noelle Nelson is a psychologist, consultant and speaker. She is passionate about personal growth and happiness. She’s authored over a dozen books including "Happy Healthy... Dead: Why What You Think You Know About Aging Is Wrong and How To Get It Right" and Phoenix Rising: Surviving Catastrophic Loss: Fires, Floods, Hurricanes and Tornadoes. Visit her at http://www.noellenelson.com. 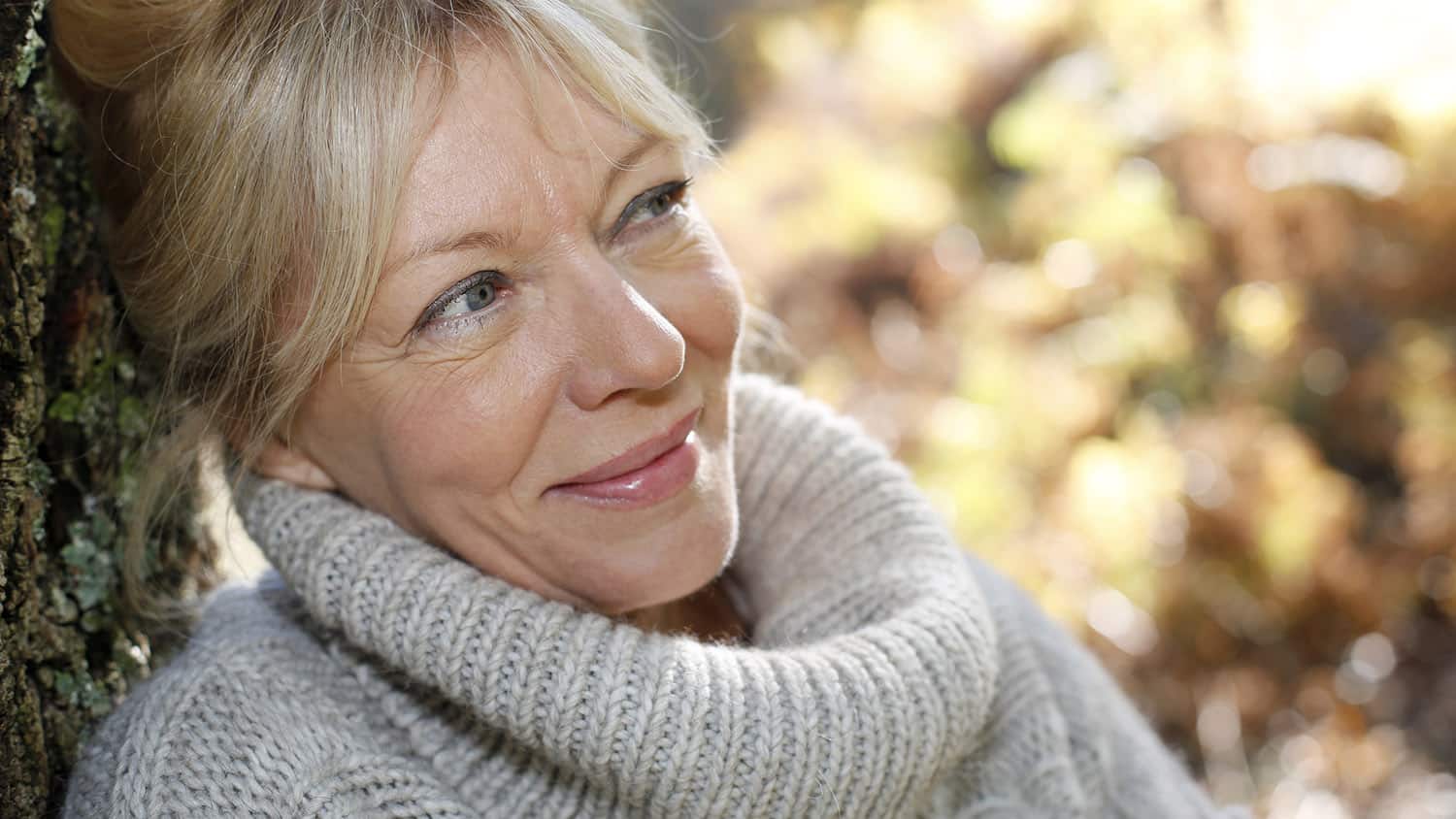 Why Daydreaming is the Most Wonderful Way to Waste Time 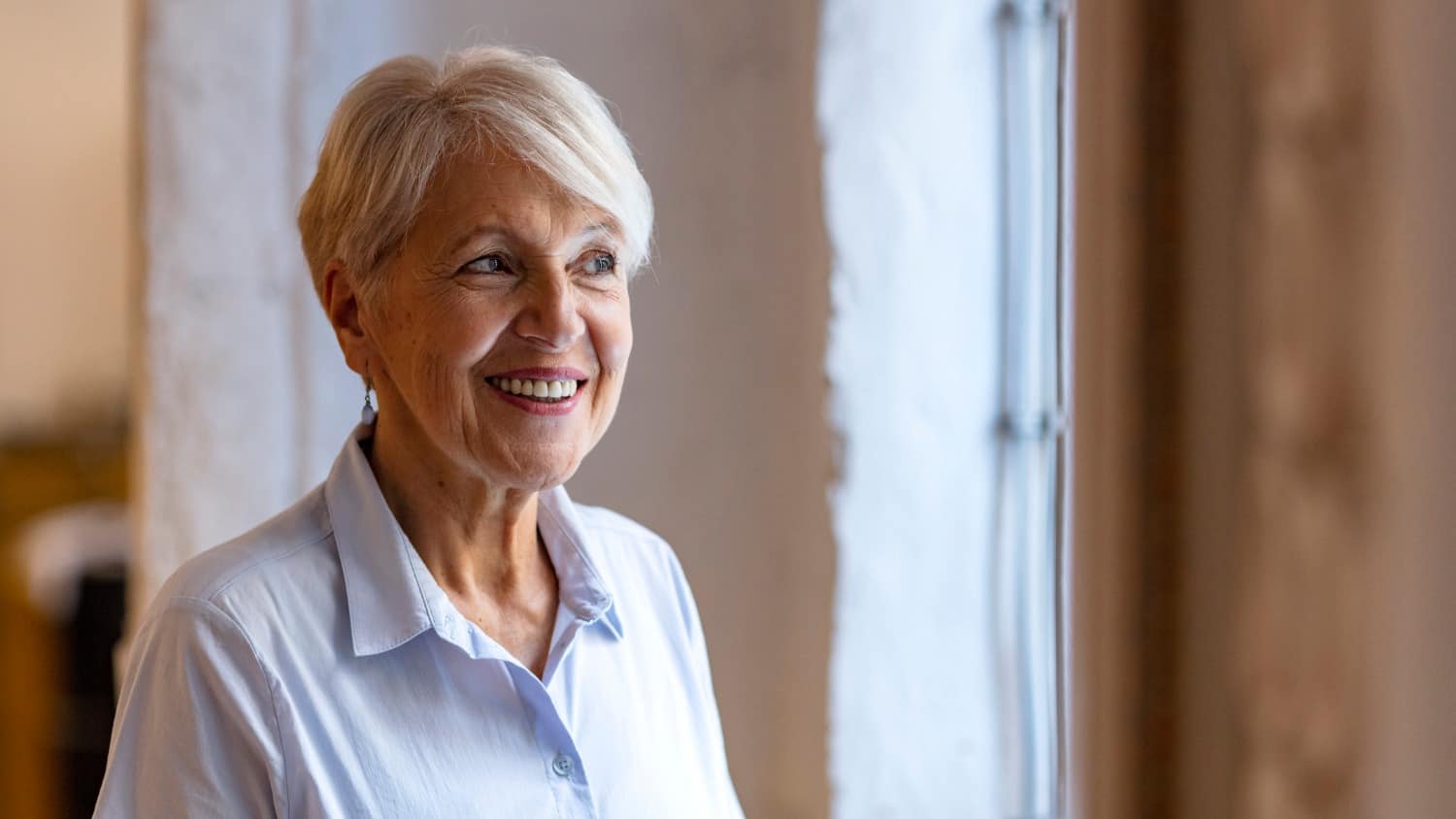 How Your Response to Coronavirus Can Make You a Better Person