Having Free Time After 60 Can Be So Rewarding – As a Volunteer!

A friend asked me recently whether she should take on the role of volunteer in a cause she believed in and for an organisation she trusted. My immediate reaction, based on my own experience, was “Yes, go for it.”

Being a volunteer is likely to present a whole new series of challenges from anything you have seen before. You will be faced with new problems and will search inside yourself for new ways of coping.

As we age, we need such challenges to feel young and vital. It keeps us on our toes. I believe that research I’d read somewhere suggested that new experiences of this kind are good for our long-term health.

There are many types of volunteer work. Some will involve the use of skills, such as teaching children to read, or driving old or disabled people to medical appointments and the like.

Other tasks will involve helping organisations with their paperwork. Or sorting clothing or other donations to charity shops.

To me, it is most satisfying to work directly with people – visiting lonely old people in their homes or helping out in care homes. In my case, I worked in a hospice and gained enormously from it.

Thrown into the Deep End

If anyone had told me beforehand that I would want to make tea for dying people, I would have doubted their rationality. Yet that is exactly what happened to me. Doing it and wanting to do it.

The first time I ever walked into a hospice, I did so with some trepidation, concerned about what horrible things I would likely see. Yet all I saw was an incredible peace and tranquillity that very much drew me in. I can still remember it vividly. I wanted to be part of the place.

And so I applied to a local hospice and was taken on. The ‘volunteers manager’ interviewed me briefly and said OK. No background check. No training. Just thrown in at the deep end.

That was 20 years ago. These days, there is doubtless a great deal of bureaucracy required to obtain such a role.

My Involvement with the Hospice

I spent roughly four hours in the hospice every Saturday afternoon, week after week, unless I was away.

The institution was very small – 16 beds – but almost always full. People were admitted much earlier than they would be now. All were dying, but some of them lived for some months in the hospice prior to leaving this world.

Somehow, it felt important just to be there, just to help at this very intimate moment in people’s lives. If anything I could do would lessen the burden of patients or their families, I was very pleased.

My job was to talk to patients, especially those with no visitors, make them tea, and discuss the menu for the next day. When I started, it felt very daunting just to do these small things.

After a few weeks, however, I got used to it and became adept at making what seemed like appropriate small conversation. Visits generally went smoothly.

But now and again, I would be faced with something that gave me pause, but also taught me the skills I could muster when necessary. Here are a couple of examples.

The hospice had a chef who went to some trouble to make the food appetising. One week, around the time of Mad Cow Disease, there was beef on the menu. People all over the country were often uneasy about eating beef, although it was said that it took 20 years for infected beef to have any effect.

But yes, one patient studied the menu and asked, “Do you think I dare to eat the beef?” I said I thought it would be ok, trying not to smile. I do not have a natural poker face and this was not easy for me.

A more difficult situation was that of a father who had travelled from the south of France to see his son, who was dying of AIDS. The man clearly had not known his son was gay nor that he was ill, so it was a lot for him to take in.

I felt very sorry for him, suddenly so far from home, dealing with this delicate situation, and no English. I mentioned to someone that I spoke some French. What I had not taken into account was this man’s thick Provencal accent – famously difficult for anyone to decipher.

He began to pour out his heart. I understood exactly what was going on, but it was a strain to get the particulars. I realised I was out on a limb ­– with little I could do.

I decided to answer when I could, but otherwise, to repeat, with as sympathetic air as I could muster, “C’est tres difficile” (“It’s very difficult”). I have never forgotten that man’s pain.

And there were also special moments. A young man dying from AIDS, who loved opera and had a CD player, asked if I would sit with him and listen to an aria from the Pearl Fishers. Sun was streaming in from the window. It was memorable.

There was also an older man with motor neurone disease, a former architect whose mind was clear as mine, but he had no physical movement. He communicated via a board with letters, directing me to them one by one.

One day, he asked for an ice cream, which I needed to feed to him very slowly. When it was gone, he had a big smile on his face. I said casually, “You liked that, would you like another?” and he signalled “yes.” Another half hour spent, another special moment gained.

Yes, volunteering can be so rewarding; you owe it to yourself to make possible such experiences. I would be very surprised if it was not found to be enormously satisfying. Sometimes, even a privilege to be there.

I worked at the hospice for four years. I had to stop because my husband and I had decided to travel a lot. I could no longer guarantee to be there every week. Even volunteers need to be dependable.

But I found the experience so interesting that I wrote a book based on interviews I conducted with hospice staff, Life in a Hospice. In the book, nurses, doctors, and many other people – even a very reflective chef – talk about the joys and challenges of such work and its impact on their lives.

It may not be for everyone, but you might find it moving.

What type of volunteer work have you done? What did you get from the experience? Would you recommend other people to volunteer their free time? Please share your thoughts with our community. 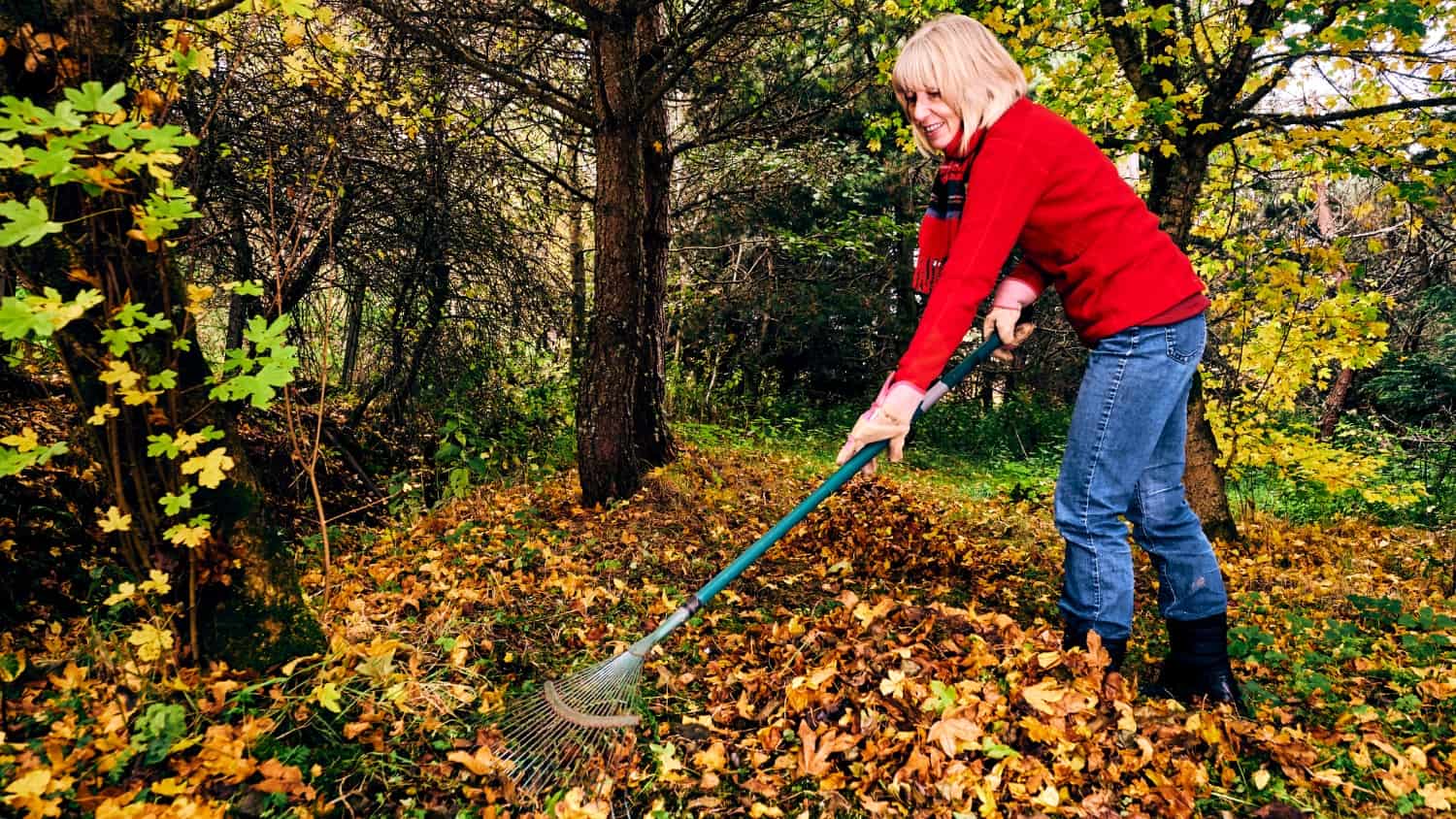 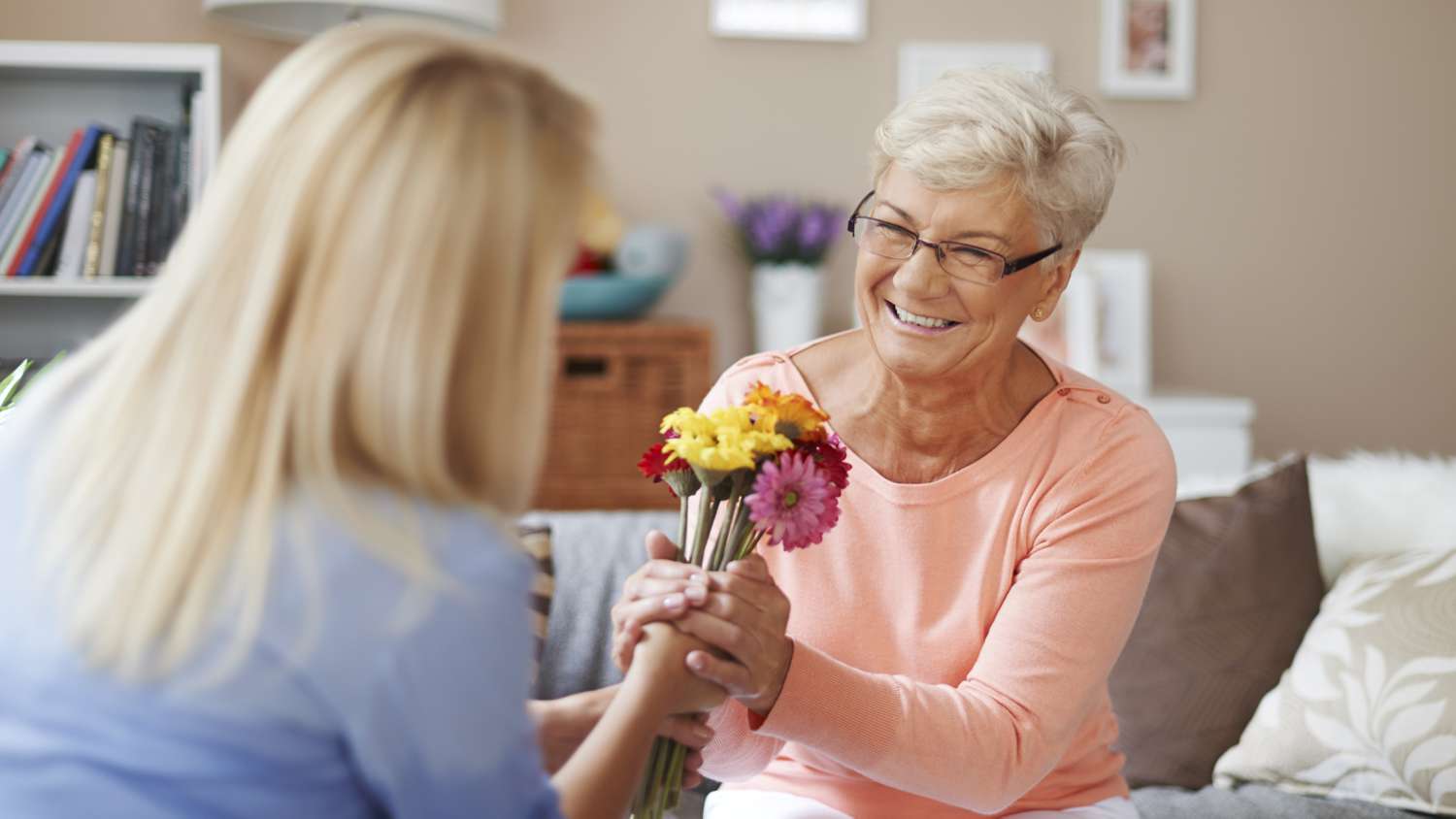 3 Ways that Human Kindness Can Transform Your Life After 60