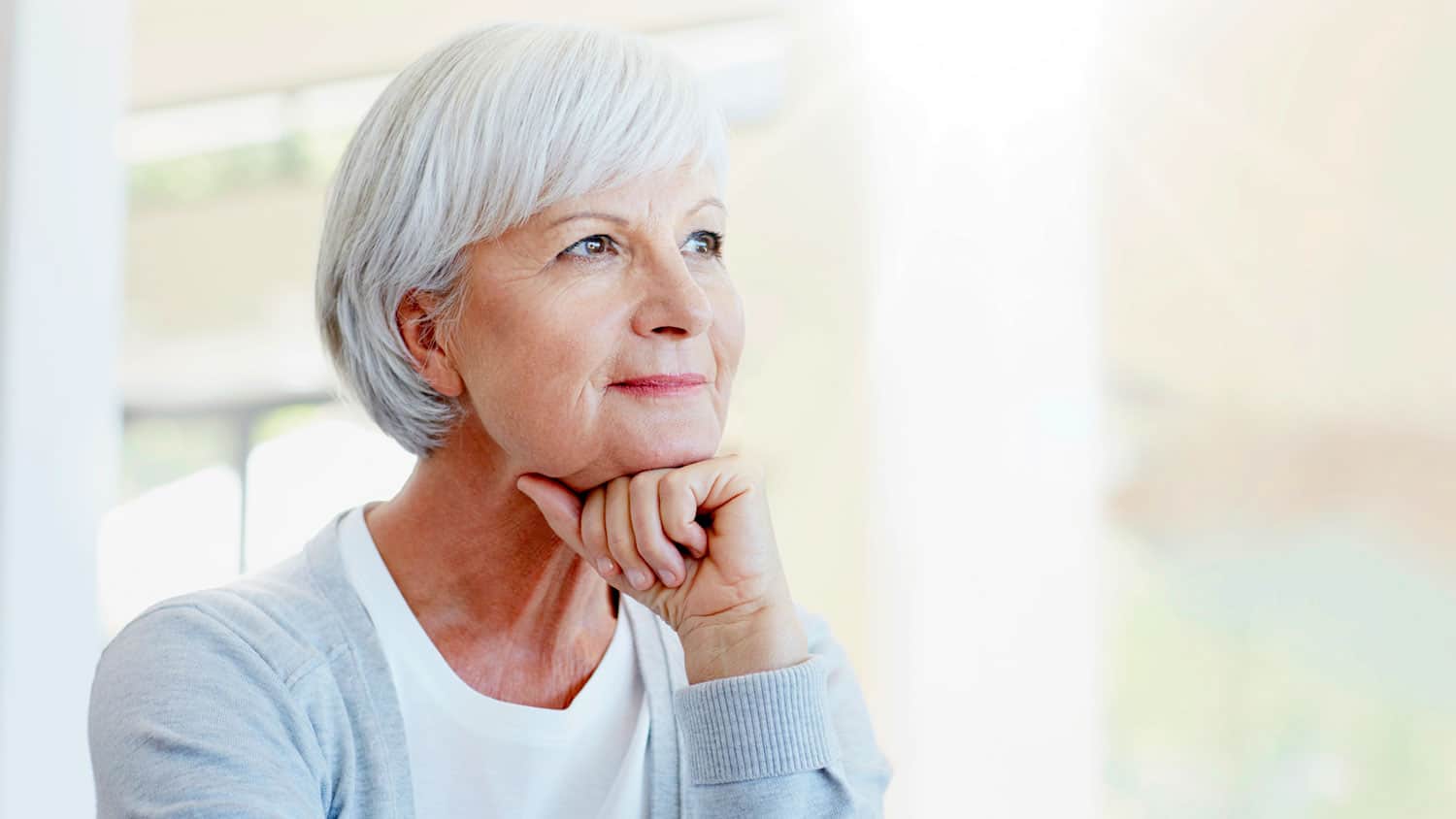 Healing and Reinventing Your Life After an Emotional Trauma

Whether caused by fires, floods, famines or disease, traumas cause physical and psychological injuries that need healing. This also applies to the more common emotional traumas like separation, divorce, and death in the family.

You’ve probably heard the same adages as me. For example, comments like, “the blow that doesn’t crush you strengthens you,” or “every knock is a boost.” You may have thought many times that you could do without those helpful blows and boosting knocks.

Many successful people have attributed success to lessons learned in the school of hard knocks. These are temporary blows that provided permanent benefits. Harlan Sanders for example, worked from age 40 to age 62 before his Kentucky Fried Chicken franchise operation became an overnight success. World-class athletes and weekend work-out cousins confirm the truth in the statement, “no pain, no gain.”

When we break a bone, the break heals to become stronger than the surrounding bone. Skin scar tissue is often tougher than the original. Even personal slights that produce hurt feelings can toughen us up. We bounce back stronger than ever. My friend, Adria Goldman Gross, came back from a life-threatening brain operation for debilitating and embarassing epileptic fits to establish a successful patients’ advocacy practice.

Toxicologists say “the dose makes the poison.” Small doses of caffeine are invigorating but large doses can kill. Responses to alcohol depend on the dose and on one’s constitution. You can over-dose on vitamins. Even sunlight, beneficial in moderation, can be overdone. The truth is that individual sensitivities vary.

In researching this topic, I found a book called Supersurvivors: The Surprising Link between Suffering and Success. The authors explain that we have a choice between merely surviving and what they call “supersurviving.” This is survival gained from an emotional trauma.

The book outlines the difference between surviving and thriving. A majority of survivors feel strengthened by a traumatic experience. Many of them however, are not all are glad that it happened.

Their advice is to embrace positive thinking, but to be sure to take prudent preventive actions. It is a good idea to have preventative mammograms or health checkups and to not optimistically search for unicorns.

The Power of Hope

Truth of illusion? Surveys show we think we are safer than we really are, perhaps leading to taking ill-advised risks, like texting while driving. Yet, studies quoted in the book mentioned above, have shown that CEOs generally are risk-takers, not because they underestimate the hazards, but because they are confident they can handle them, they have “grounded hope.” Hope stimulates action, fights depression, and serves as a self-fulfilling prophecy.

Social support has been shown to extend the lives of those in hospices after major disasters. Survivors do better emotionally when they expect continued support. A parent, spouse, sibling, or friend who stands by the survivor can make a world of difference.

What if a Meteor Strikes You?

Just as the dose makes the poison, the degree of emotional trauma can sometimes be too great to expect you to recover from. This varies from trauma to trauma and person to person. Furthermore, not every cloud has a silver lining. Yet, we can often salvage something even while regretting having been injured. We do the best we can.

What You May Gain from Pain

Whether a blow crushes you or strengthens you will depend on the challenge, on your constitution, on your situation, and on your responses. Shakespeare’s Hamlet somewhat over-stated it, but there is truth in his comment, “there is nothing good or bad, but thinking makes it so.” Often, we conquer trauma by how we choose to view it and what we learn from it.

Have you overcome a serious emotional trauma by how you chose to view it? Did you ever deal with a trauma that made you stronger in the end? 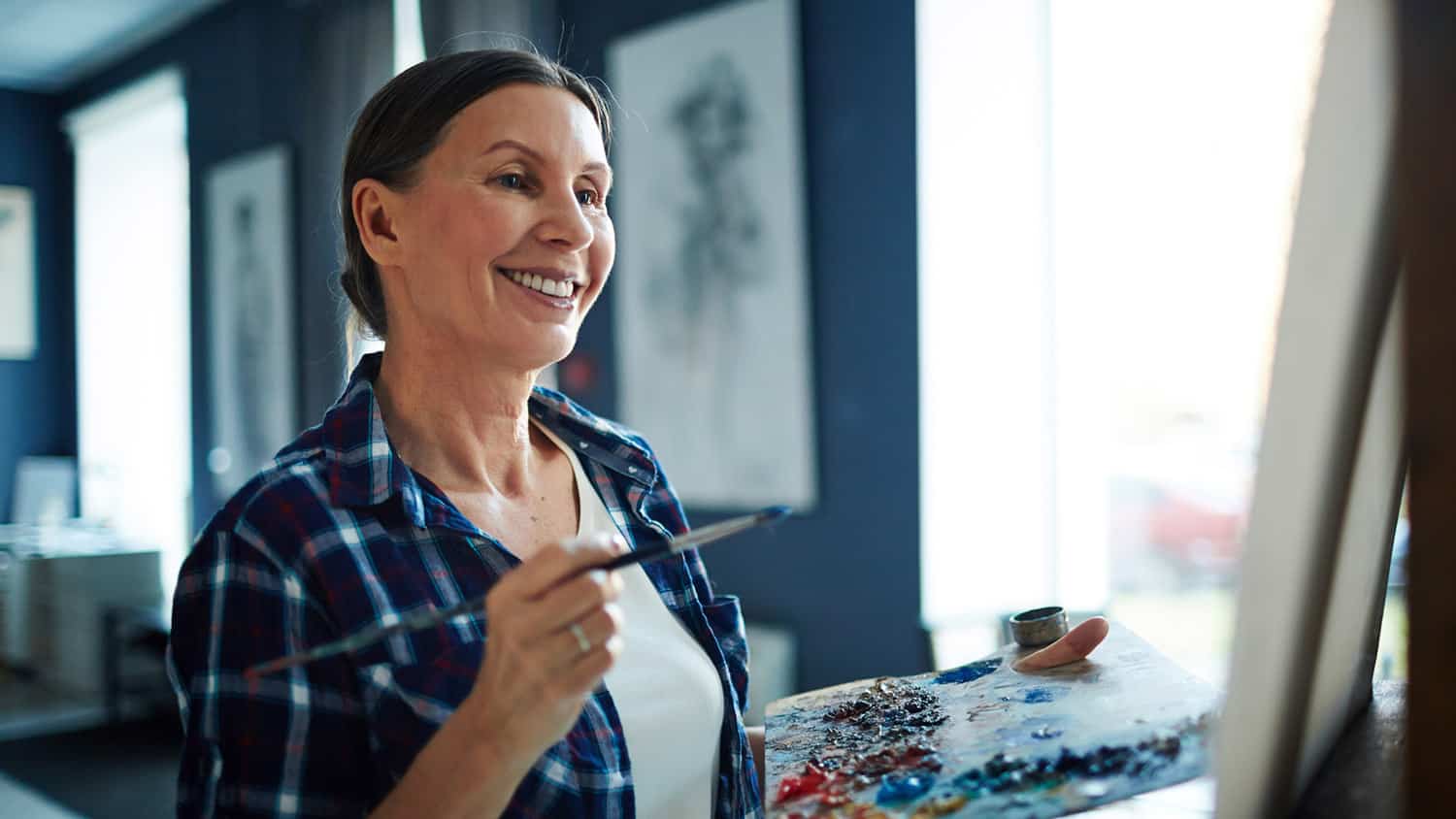 3 Ways to Get Excited About Starting Over After 60