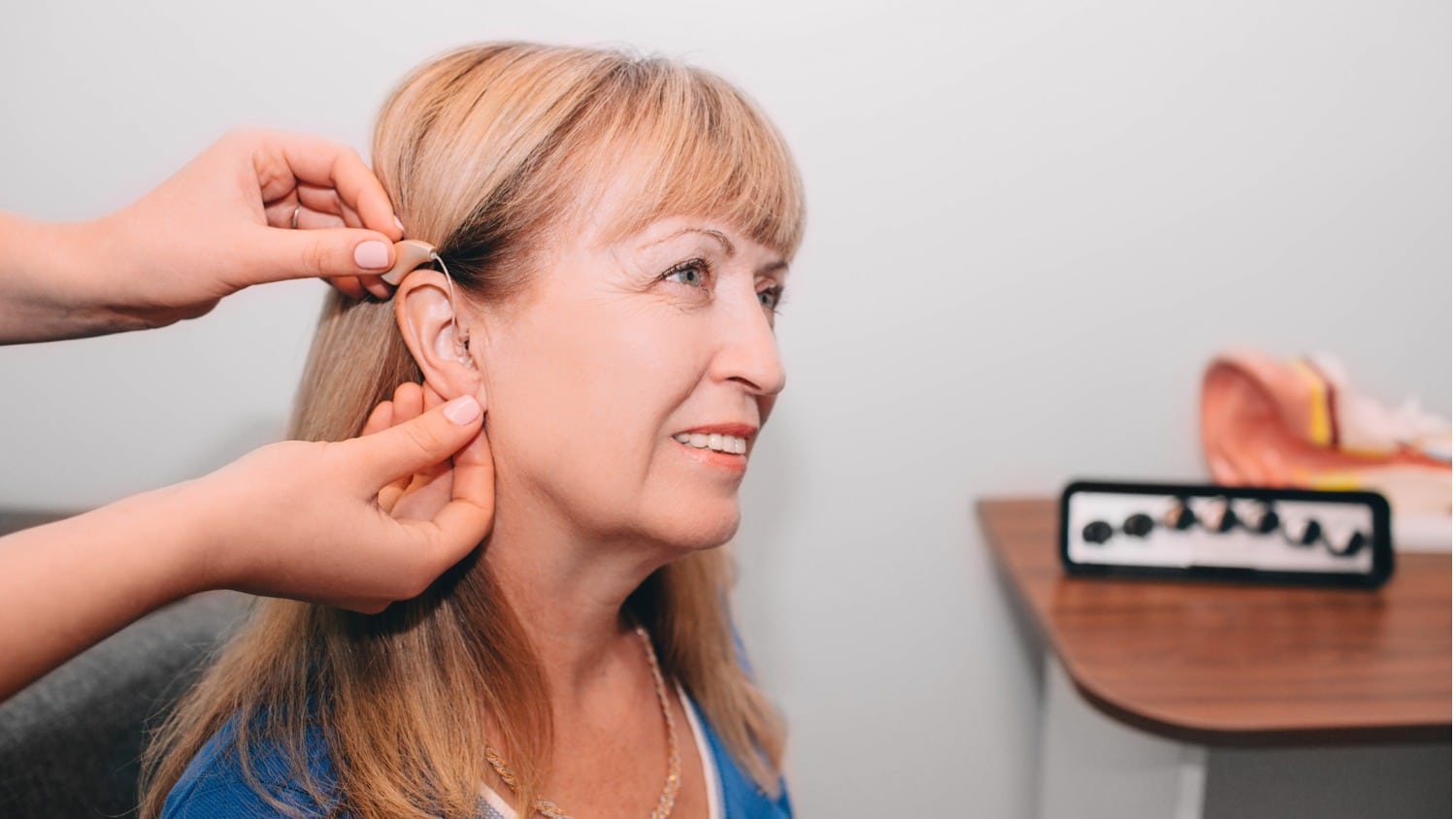 Have you ever thought about having a hearing test? Do you wonder if your hearing health has a connection to cognitive decline?

Many studies have been conducted leading us to very definitive answers to this question. For example, check out this 2018 study at the National Library of Medicine. The conclusion held that:

Hearing Loss Is Common, But Not Normal

The fact of the matter is that hearing loss is the 3rd most common chronic disease impacting older women (and men!). And even worse, hearing loss is closely linked to overall quality of life, i.e., isolation, depression, loneliness, and a generally poorer physical health. Yet, despite this alarming news, hearing loss remains substantially undertreated to this day.

The Lancet lists hearing loss as “a modifiable risk factor for the disease of dementia” and The Hearing Journal states:

While most studies on cognitive decline focus on older adults, recent data indicate that hearing loss onset in mid-life is associated with a dementia diagnosis before 60 years of age (i.e., early-onset dementia). Thus, in both mid-and later life, hearing loss increases the risk for cognitive decline and dementia.

Now, given the number of studies done and the fact that we know that there is a correlation between hearing loss and cognitive decline, it is safe to ask whether or not hearing aids could influence cognitive function.

A study conducted by researchers at Columbia University Medical Center determined that, yes, older women who use hearing aids perform considerably better during cognition tests than others who do not use hearing aids.

In fact, it is well known today that having hearing loss contributes to a higher incidence of falls and accident-related deaths in older adults. Hearing aid use can assist with improving your social life and combating the emotional ins and outs of the struggles related to hearing loss.

Hearing aids are a simple yet effective way to slow or prevent dementia by keeping you engaged in conversation and communicating with your loved ones.

While we know that there is no cure for dementia, we also know that researchers consider hearing loss to be a significant risk factor for dementia. Therefore, it follows that wearing hearing aids can slow the progress of cognitive decline or reduce the risk of developing dementia.

According to a study done by top researchers, when testing for ‘executive function’ (cognitive tools that help us navigate our day-to-day lives) in 99 participants who wear hearing aids, “the increase in executive function was more pronounced in females than in males.” The same researchers monitored how often the participants wore their hearing aids and determined that those who wore them all the time experienced greater improvements in cognitive performance.

Although some risk factors for cognitive decline and dementia, such as genetics and age, cannot be changed, some can be reduced, and one of those modifiable risk factors is hearing loss.

The bottom line: wearing hearing aids and treating your hearing loss is one of, if not the, most important things you can do to reduce your risk of cognitive decline and dementia. This simple step goes a long way to functionally increase cognition, reduce the number of ‘senior moments’ and increase the likelihood of keeping dementia at bay!

Until next time, your partner in healthy hearing!

When was the last time you had your hearing tested? Did you know hearing evaluations are recommended starting at the age of 50 years young (‘ears and rears!’)? Have you researched the 12 modifiable lifestyle factors that can help you prevent dementia?

My brothers both purchased hearing aids…at least $6000 each and both of them say they are worthless. Our mother had Alzheimer’s, and I’m constantly in fear of dimentia because I understand it “runs in” families. I’ve been hearing about much cheaper hearing aids in TV ads that I understand work quite well. Anybody had any experience with this…and what do you recommend.

I have worn a hearing aid for many years. Background: I was involved in a motor vehicle accident approximately 25 years ago during which the staps in my ears were crushed. I underwent bilateral stapidectomy surgeries, having the staps replaced by teflon implants which worked for a number of years. Eventually the staps no loner worked and I needed hearing aids (I say singular because I have lost all hearing in one ear so a hearing aid will be of no use). I am a bit surprised no one has said much about the difficulty for hearing impaired individuals during the pandemic when everyone had to wear a mask. A mask definitely makes communications much more difficult. Now, fortunately, I am older, so when I am around someone wearing a mask, such as a medical facility, I just point to my ears and they seem to get the message.

finding an audiologist is a good suggestion for where to get tested. Something else I recently learned is before having a hearing test, see an ear, nose & throat doctor to rule out any physical problems with ears. This is what I’m doing this time since since my hearing, even with hearing aids has deteriorated and the difficulty I have hearing is enough to cause me to avoid a lot of social interaction.

I’ve wore hearing aids for about 10 yrs. I learned during the pandemic mask wearing that I had great difficulty hearing muffled voices. It wasn’t until then, that I realized that to some degree I rely on lip reading. Hearing aids help, but that is all. They do not solve every situation. Some people string their words together. Some people have very strong accents. Even with hearing aids, it can be difficult to catch every word. New hearing aids are outside my budget right now. The cost of $4000 is just too astronomical on a retirement budget.

How does one select where to get tested?

Week 3 with my Costco hearing aid. My salt and pepper hair goes great with the surprisingly small and oh-so-clever device. About as complicated as contact lenses. My bill was reasonable. My tech was experienced AND a doll. Her job is salaried; IE not on commission. Follow up service is included.
My results are delightful. My iPhone is hooked up, to my model. Quite hip!

Do a search for a local “Audiologist”. Many of them will do a hearing test for free.

Dr. Keith N. Darrow is the founder of Excellence In Audiology. He is a Neuroscientist, Clinical Audiologist and Certified Dementia Practitioner. Dr. Darrow is also a best-selling author, speaker and professor. He is passionate about helping adults prevent decline, actively age and reduce the risks associated with hearing loss. Dr. Darrow can be contacted at keith@excellenceinaudiology.org. 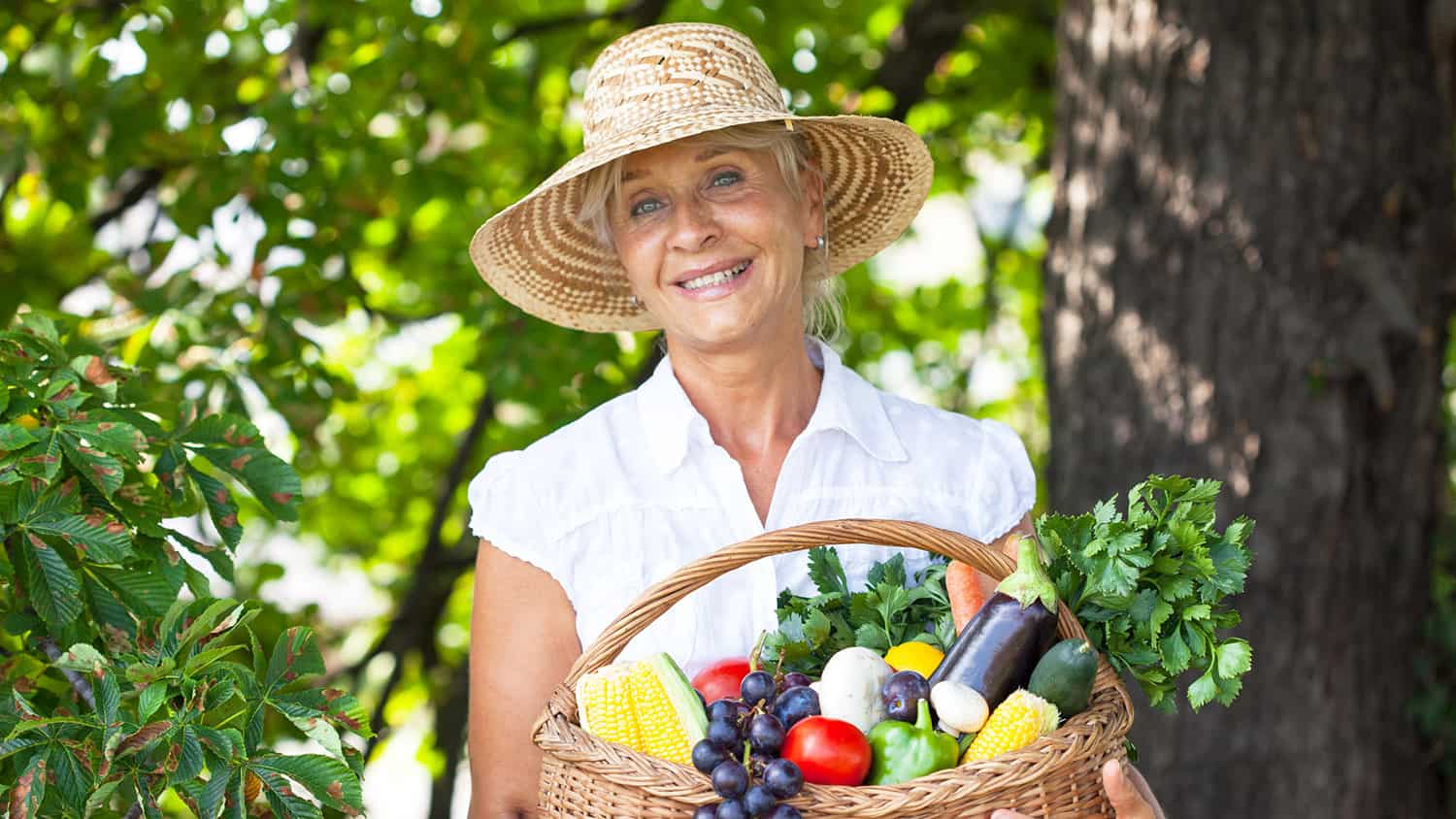 How Summer Helped Me to Get Ready for Fall and Winter