Age-related hearing loss is a progressive and degenerative disorder resulting from the loss of receptor cells (i.e., the hair cells) in the ear. Consequently, there is a significant reduction of the quantity and quality of neural connections from the ear to the brain. This slow-onset disorder can have a significant impact on a number of key brain areas, including the memory, hearing, speech, and language portions of cognitive function.

Several key research studies have pointed to the potential links of hearing loss and dementia, including the groundbreaking work from Dr. Frank Lin and his colleagues at Johns Hopkins Medical Center that indicate hearing loss can increase the risk of dementia by 200-500%.

According to Dr. Lin, “many people ignore hearing loss because it’s such a slow and insidious process as we age. Even if people feel as if they are not affected, we’re showing that it may well be a more serious problem.”

Correlation Between Hearing Loss and Dementia

There are three particular risk factors which can be associated with hearing loss and dementia including:

Social Isolation – The Impact of Reduced Social and Physical Activity

The association of a shrinking brain, resulting from the loss of neurons, with dementia has been long documented. Even people with MCI (mild cognitive impairment) show signs of cerebral atrophy.

Scientific studies using advanced brain imaging techniques have demonstrated that hearing impairment is associated with accelerated brain atrophy in the overall brain, as well as even more advanced reductions in volume associated with the memory, hearing, speech, and language portions of the brain.

Hearing loss is not normal, and neither is the excessive strain that it can put on your brain. If you or somebody you love is experiencing hearing loss, you can observe this strain by watching the amount of effort required to follow a conversation.

Patients will often joke and say, “I need to put my glasses on so I can hear you better.” How many of you can relate to that? Requiring these extra visual and lip-reading cues may seem a natural way to fill in the missing speech details, but long-term these coping mechanisms may have harmful effects on cognitive function.

With hearing loss, the brain is constantly on “overload” trying to fill in the missing pieces and follow the conversation. It can be described as “driving 60 miles per hour in only second gear.”

Increased cognitive load is considered a risk factor for developing dementia. Cognitive load can quantify how hard your brain is working to follow a conversation. Studies have found that individuals who treat their hearing loss do not work as hard to listen and have as much as a 20% increase in memory recall when following a conversation, even in noisy environments.

Can You Reduce Your Increased Risk of Developing Dementia by Treating Your Hearing Loss?

The answer is a resounding yes!

Because hearing loss is now known to be a probable early sign of dementia, having your hearing loss treated early can help to identify symptoms sooner. Audiologists are now even using hearing aids as a preventative treatment for the early stages of dementia.

If you want to lower your chances of hearing loss:

Having said that, some individuals are just prone to hearing loss as they age. Treating your hearing loss and lowering your chance of dementia is key to a happy, healthy life.

I’m assuming you are now ready to pursue or maintain a happy, healthy lifestyle or refer a loved one who needs help.

Do you sometimes miss what other people say to you? Are you feeling embarrassed or frustrated by not being able to follow the conversation? Are you worried about cognitive decline as you get older?

Dr. Keith N. Darrow is the founder of Excellence In Audiology. He is a Neuroscientist, Clinical Audiologist and Certified Dementia Practitioner. Dr. Darrow is also a best-selling author, speaker and professor. He is passionate about helping adults prevent decline, actively age and reduce the risks associated with hearing loss. Dr. Darrow can be contacted at keith@excellenceinaudiology.org. 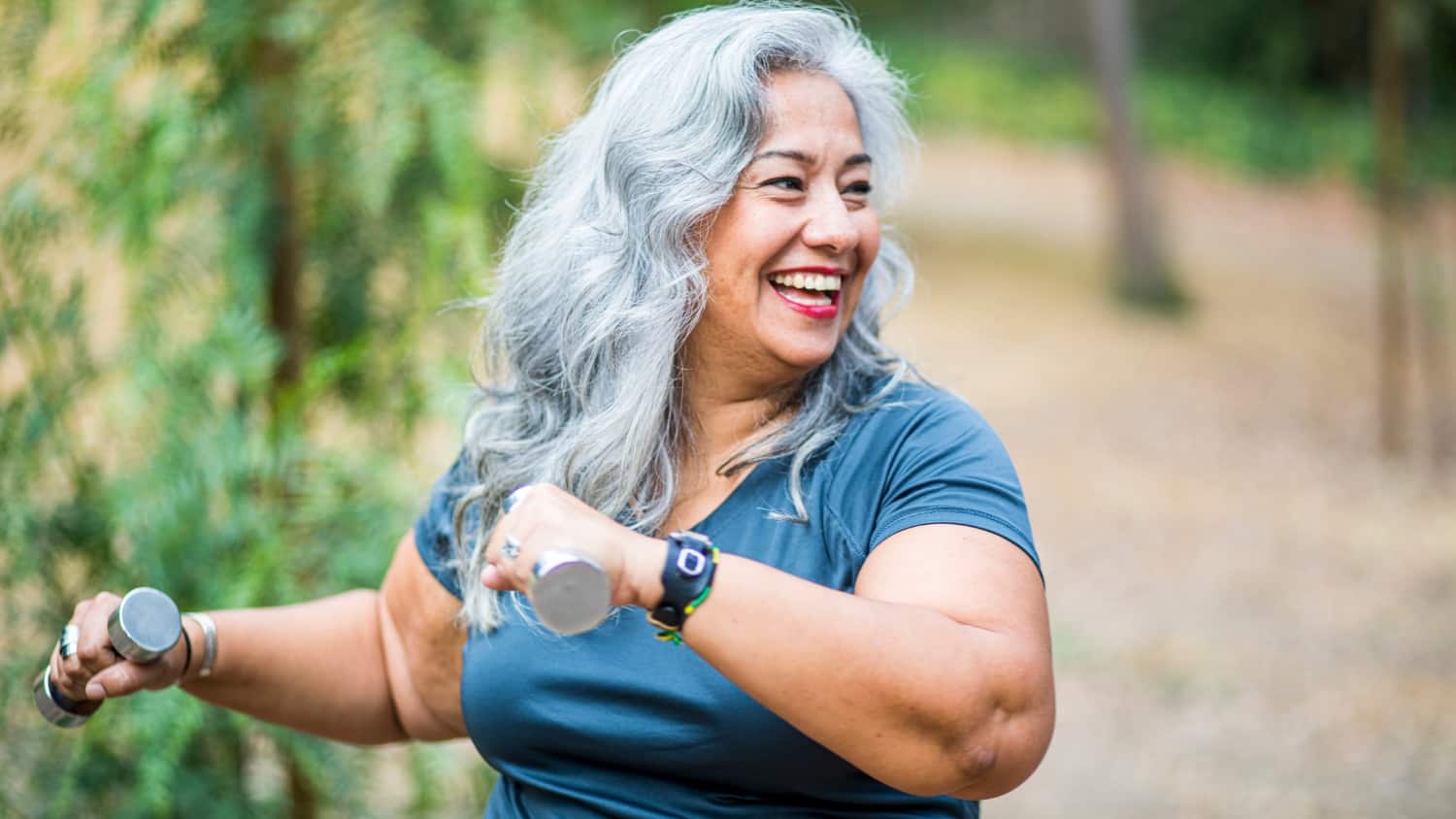 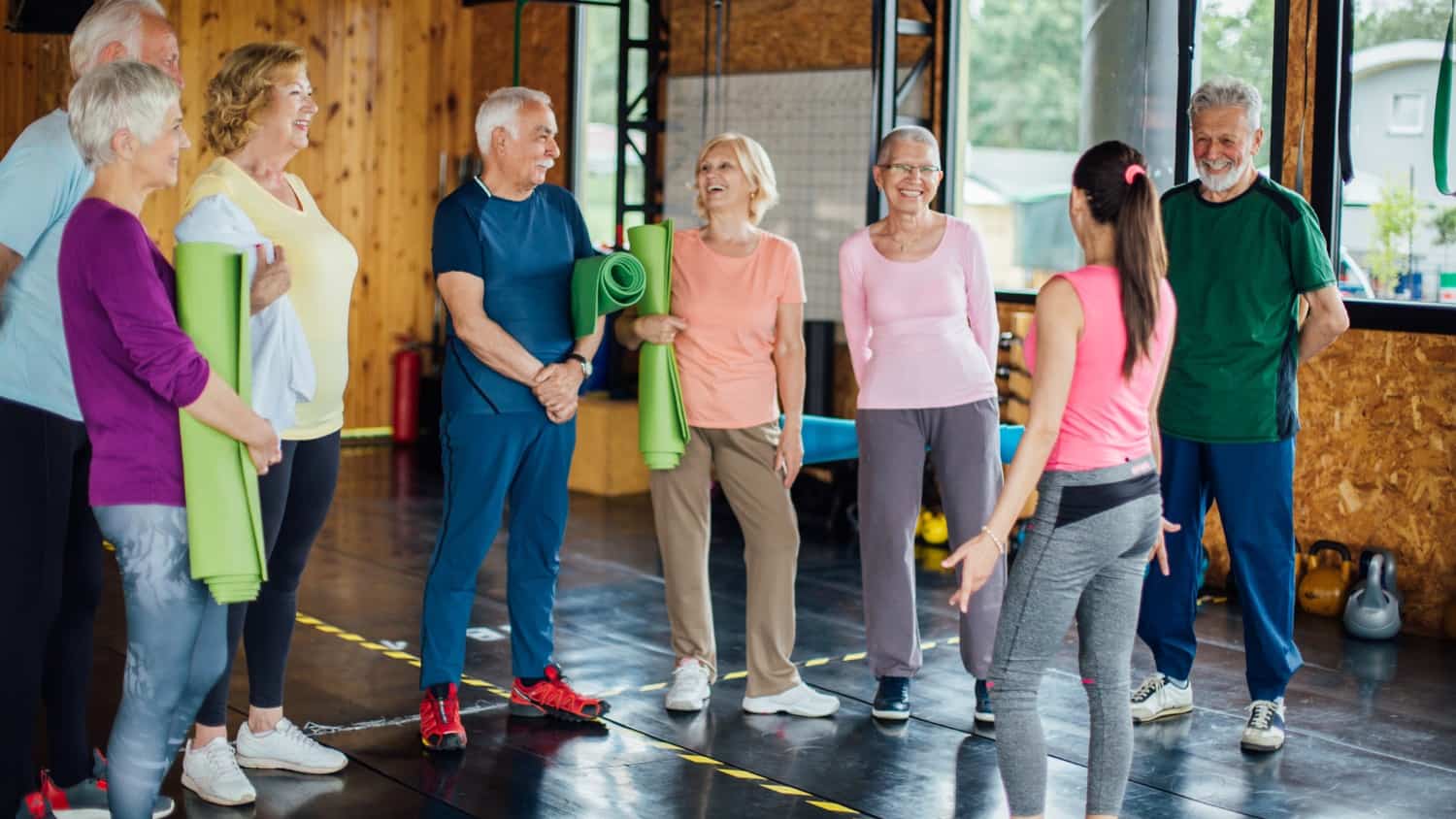 It’s Time to Be Alone and Lonely No More