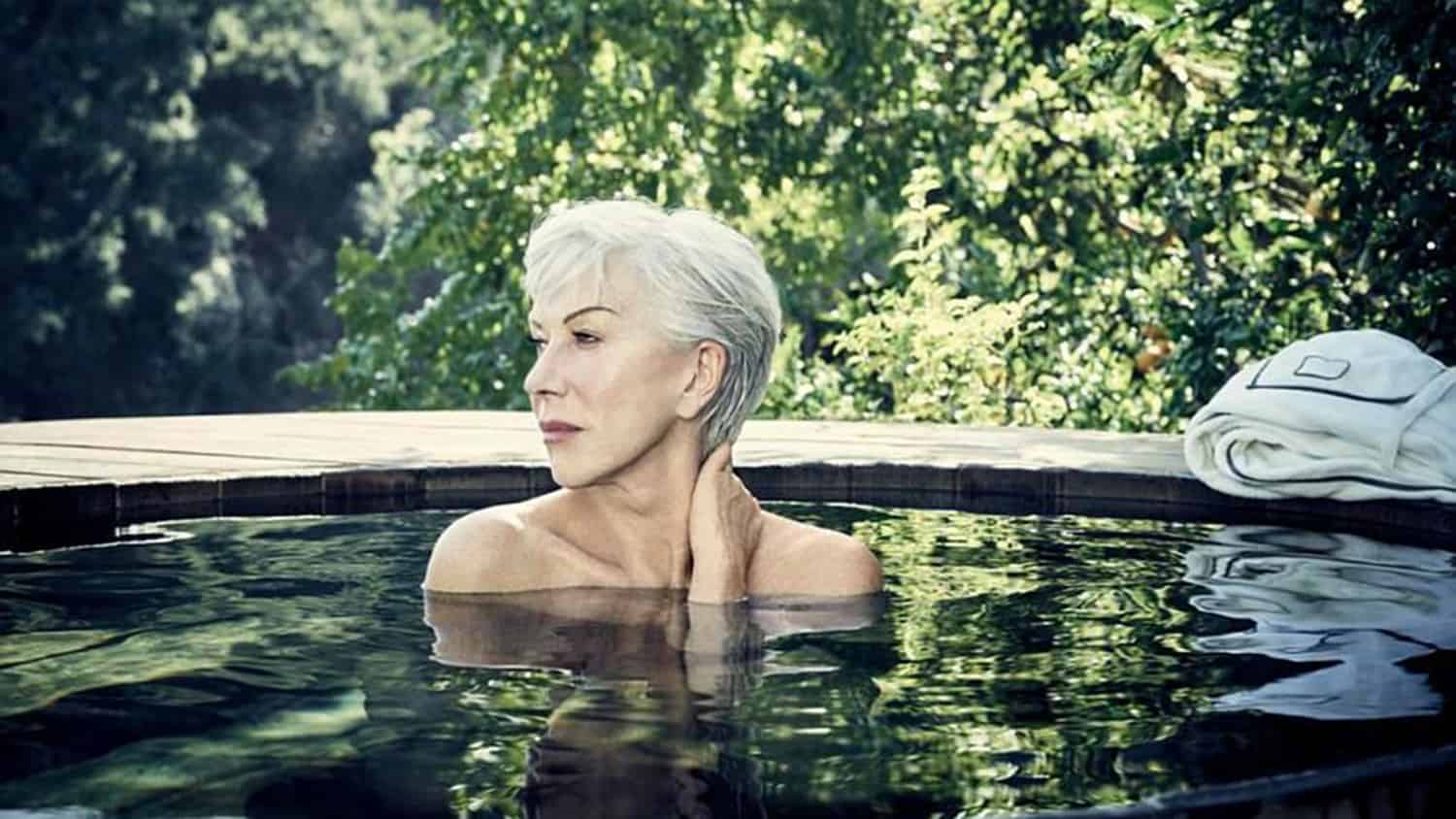 Helen Mirren Gives Up Her Clothes to Support Cancer Research

Helen Mirren has never been afraid of a little nudity. From her appearance in the 1969 film, The Age of Consent, to her role in the 1989 film, The Cook, the Thief, His Wife & Her Lover, Mirren has always put her work first. She did what the role demanded.

I think that the key words here are “you don’t have to.” It’s not that Helen Mirren is ashamed of her aging body. It’s just that, as an established actress, she can afford to wait for roles that are aligned with her artistic goals. She is more than just a pretty face.

This interpretation of Mirren’s words is demonstrated by her recent decision to go nude again, just not in a movie. Instead, Helen Mirren is taking off her clothes to support a charity in the U.K. that uses donated clothes to raise money for cancer research.

In the photo below, released by photographer Jason Bell, Mirren relaxes in a Jacuzzi with her robe sitting just out of reach. In my opinion, it’s a classy shoot that focuses on Helen’s timeless beauty and inner-strength much more than her body.

Nudity? No. Bearing Her Soul? Yes!

At the end of the day, both Helen Mirren and the charity got what they wanted… a hundred articles like this one saying that “Helen Mirren appeared nude.”

But, in reality, there is little skin shown in this campaign. All I see is a beautiful older woman who wants to make the world a better place. I see a woman who is a whole person, physically stunning, warm of heart and deep of spirit.

Let’s thank Helen Mirren for the work that she does on and off the screen to make the world a better place!

Are you a Helen Mirren fan? What do you think of her decision to take off her clothes in support of cancer research? Let’s have a chat! 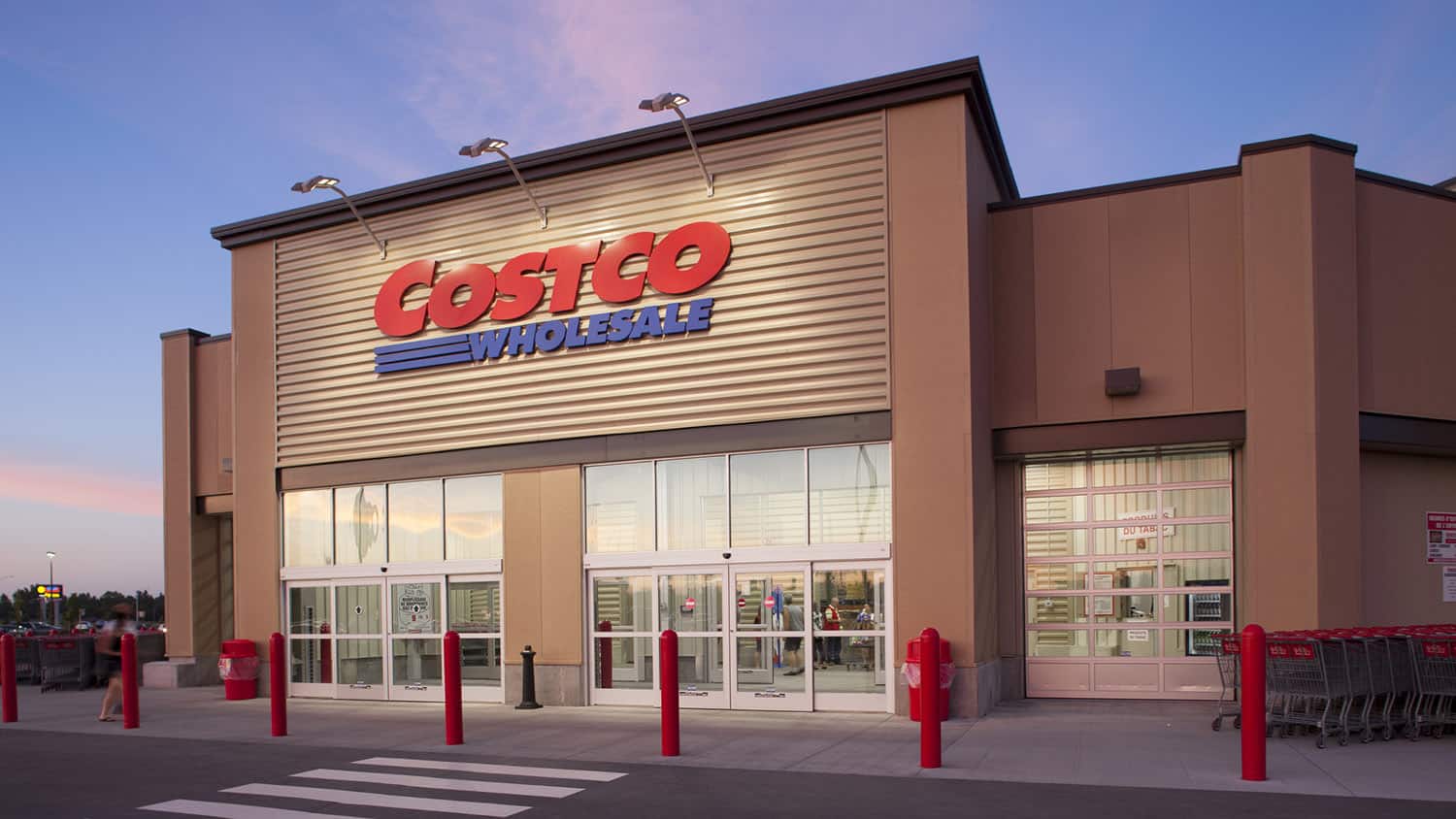 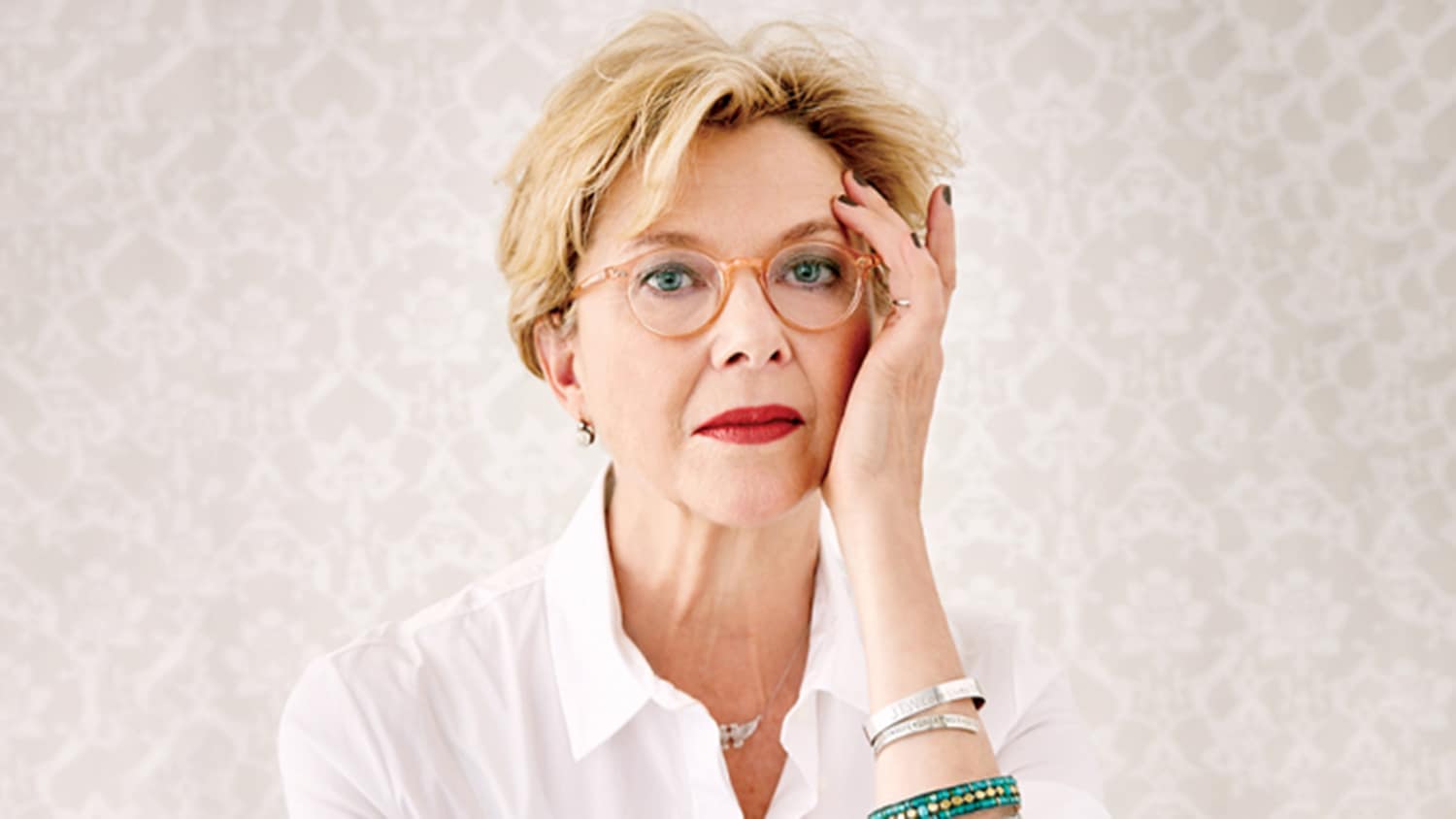