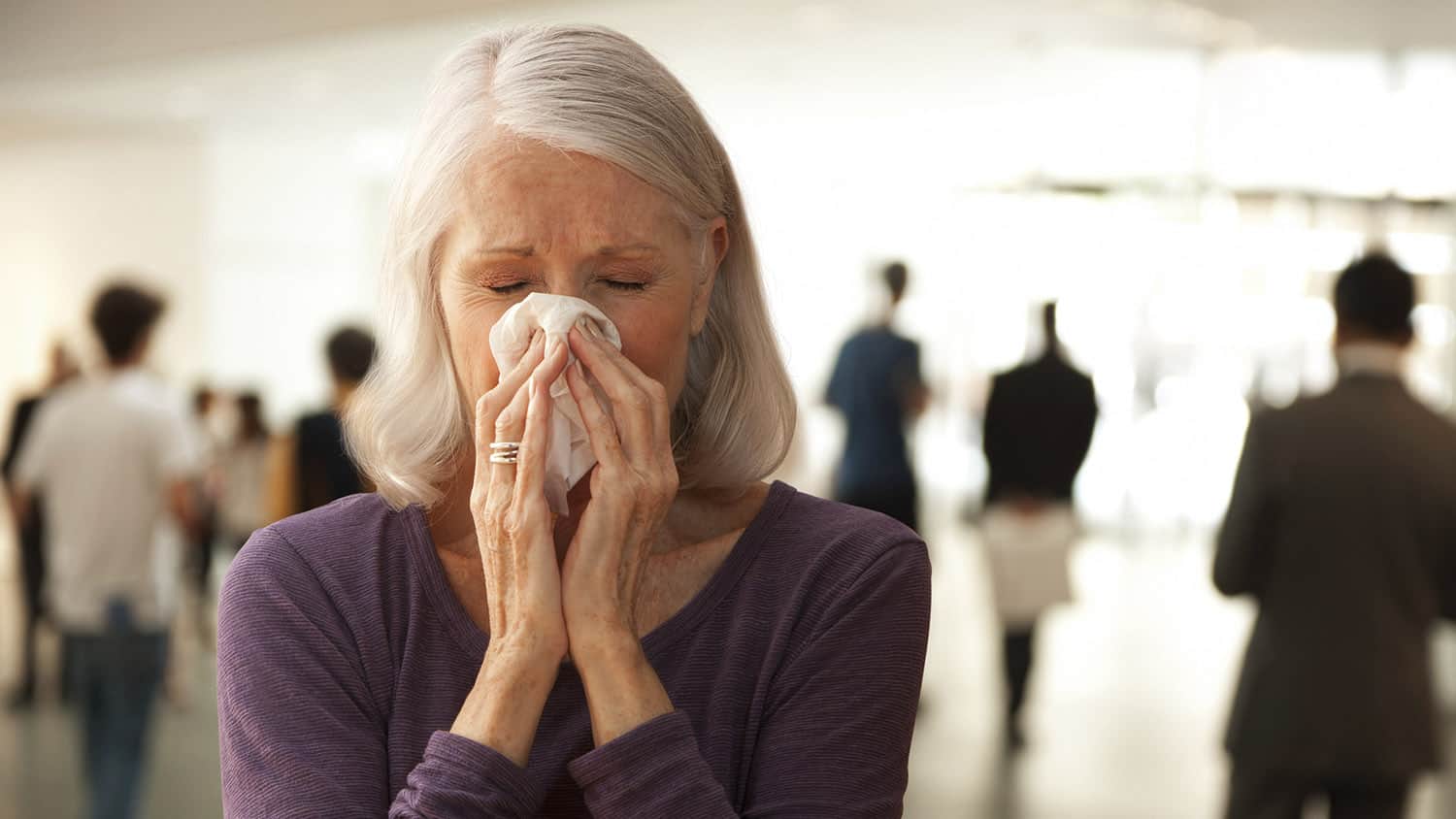 How Cold Weather Can Affect Your Health After 60

Cold weather can have many adverse effects on health. For example, your metabolism has to work harder to keep warm, which may seem a good thing if you’re trying to lose weight.

The down side, however, is that your immunity can suffer, partly because of decreased blood flow and immune responses in the nose – your first line of defence against respiratory viruses.

In addition, bacteria and viruses can survive for longer outside the body when temperatures are reduced. Huddling indoors breathing dry, centrally-heated air also dries out the nose and reduces your defences, while lack of sunshine means you may have depleted levels of immune boosting vitamin D.

As a result, colds and other respiratory infections are four times more common during winter than during warmer months of the year.

During Victorian times, respiratory infections such as tuberculosis were treated with cod liver oil and exposure to UV rich sunlight, both of which are now known to help boost circulating levels of vitamin D. Its protective effects are greater than you might think.

Analysis of 16 clinical trials, involving over 7,400 people, has shown that taking vitamin D supplements can reduce your risk of experiencing at least one respiratory infection – including the common cold, influenza or pneumonia – by a third with positive benefits seen within as little as three weeks.

In those whose vitamin D levels were initially classed as low, the protection was even greater, with vitamin D supplements reducing the risk of developing a respiratory infection by almost half compared with inactive placebo.

By protecting against the viruses that cause colds and bronchitis, vitamin D can reduce the risk of a winter flare-up in people with asthma. A recent review of nine trials involving almost 1,100 adults and children, found that taking vitamin D reduced the rate of an asthma exacerbation and the need for oral corticosteroids by 37%. As a result, the risk of having to go to hospital was reduced by a massive 61%.

New influenza viruses mutate every year and are most prolific during winter months when they can survive outside the body on door handles and discarded tissues for 24 hours or more.

To help protect yourself, consider having an annual influenza vaccination. Your doctor can advise on whether or not this is suitable. Boost your natural immunity by eating a healthy diet and exercising regularly for good cardiovascular fitness. Avoid those who cough and sneeze to spread disease. Use antiviral tissues, wash your hands regularly and try to avoid touching your face, mouth, nose and eyes with your hands.

Some scientists believe that lack of selenium is a “driving force” for influenza virus mutations, as when these viruses infect someone who is selenium deficient, the virus is more likely to mutate, become more virulent and cause more severe symptoms for longer periods.

This may explain why so many new, heavy-duty influenza viruses emerge from Asia, where selenium intakes are among the lowest in the world. It may help to obtain selenium by eating two to four Brazil nuts per day as these are the richest dietary source of selenium. As a bonus, Brazil nuts also lower your cholesterol.

Cold weather appears to make aches and pains worse, especially in those with arthritis, although the reasons why are poorly understood. In a study involving 25 people with osteoarthritis and/or rheumatoid arthritis, 92% said their symptoms were influenced by the weather, and when their pain and stiffness scores were checked against meteorological data, there was a strong correlation.

One possibility is that changes in musculoskeletal symptoms are related to falling vitamin D levels, although this is controversial. Another factor could be that pain receptors become more sensitive when surrounding temperature receptors that detect cold become more active. A number of supplements and herbs reduce joint pain, with glucosamine and chondroitin, hydrolysed collagen, ginger, turmeric and krill oil among the nine best supplements for knee pain.

Normally your body temperature is tightly regulated within the range of 36.5 to 37.5 degrees Centigrade, or 97.7 to 99.5 Fahrenheit. Hypothermia occurs when body temperature drops below 35 degrees Centigrade/95 degrees Fahrenheit. Hypothermia is sometimes called a “silent killer” as many victims are unaware they are at risk. Older people, in particular, are more sensitive to the effects of falling temperature and are less likely to register when they are cold.

Temperatures do not even have to be below freezing to cause hypothermia. One in 10 people over the age of 65 are unable to regulate their body temperature efficiently. Typical signs such as the shivering response may also be absent in the elderly.

People in countries with mild climates, such as the US and UK, are less prepared for cold weather than those living farther north. In Ireland, for example, there is 30% increase in deaths during a cold winter, compared with just two percent in Scandinavia although cold weather is not often included on the death certificate.

Insulate your home, wear layers of warm clothing during both day and night and use extra blankets on your bed. Arrange for those who are vulnerable – frail or elderly living alone – to be checked on regularly.

Carbon monoxide is a colourless, odourless, tasteless, non-irritating and therefore undetectable gas. It leaks from old motors and poorly maintained heaters and cooking equipment and can kill. Carbon monoxide binds 200 times more tightly than oxygen to the red blood pigment, haemoglobin. It therefore displaces oxygen from circulating red blood cells to form carboxyhaemoglobin which imparts a health, cherry-red glow to the cheeks.

As a result, the tell-tale blue (cyanosis) that usually signals lack of oxygen fails to cause alarm in those finding you, apparently sleeping peacefully, in your bed.

Exposure to carbon monoxide is the most common cause of lethal poisoning worldwide and can affect anyone in a confined space contaminated with fumes. Epidemics of carbon monoxide poisoning occur in winter months, and often occur at night, during sleep, when fumes leak from a poorly maintained heater or boiler.

Recommendations include having chimneys and flues cleaned and checked regularly and having gas appliances and heating systems professionally inspected every year. Also, never run cars, motorbikes or lawnmowers in a closed garage. Finally, be sure to fit a carbon monoxide alarm.

Heart attack is the Number One killer in the Western world and the incidence spikes during cold winter months, when the risk of arterial spasm increases. Unusual physical exertion such as shovelling snow, is also a factor. This is yet another reason to stay warm, maintain regular gentle physical exercise and follow a heart-friendly, healthy diet and lifestyle.

How does your health fare in winter? Do you find you’re more susceptible to infections, feeling the cold, or joint aches and pains? Have you experienced hypothermia? How do you keep well during the winter months? Please join the conversation. 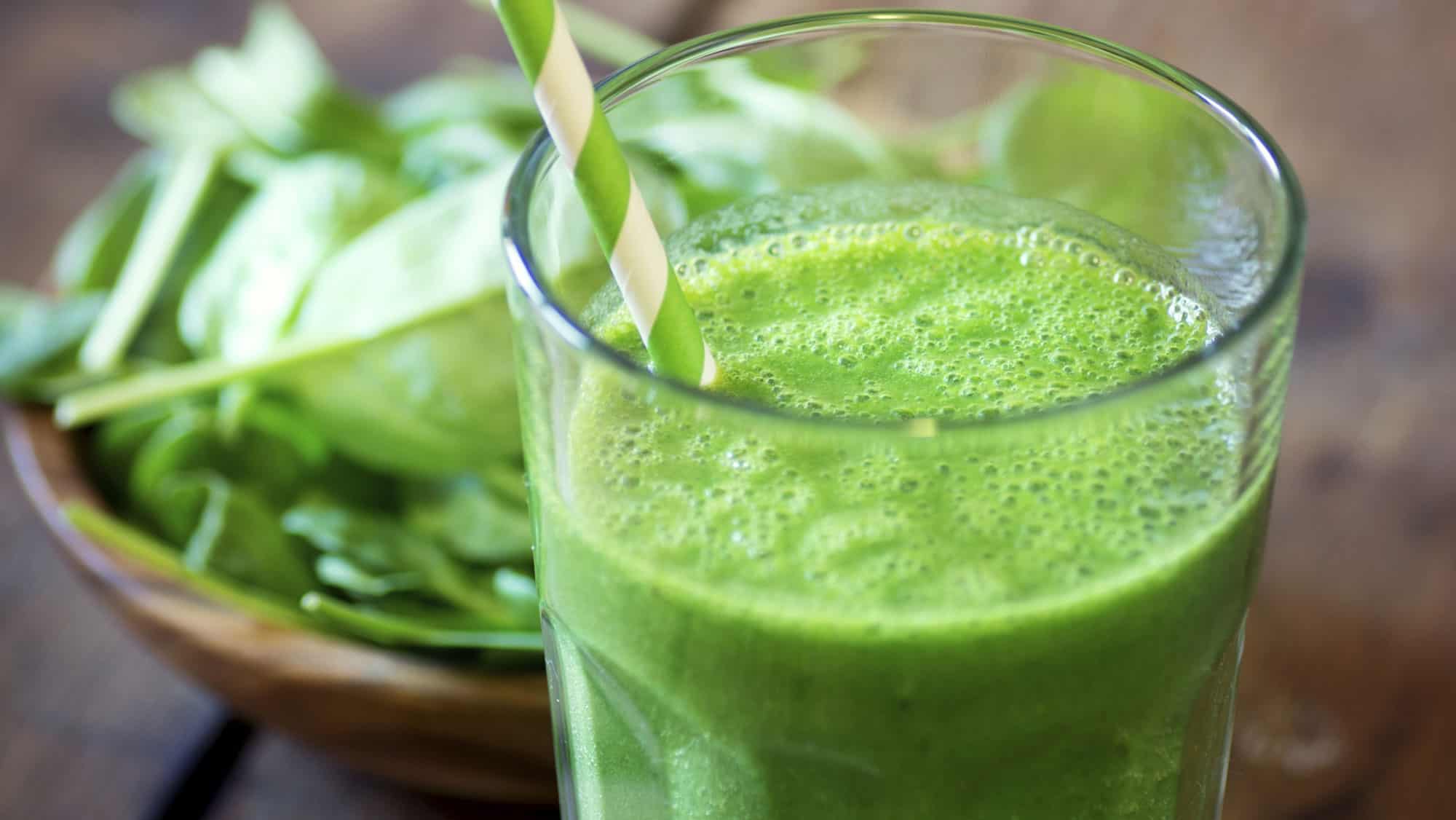 Is Healthy Aging a Priority for You? Say “Yes” to these 9 Things 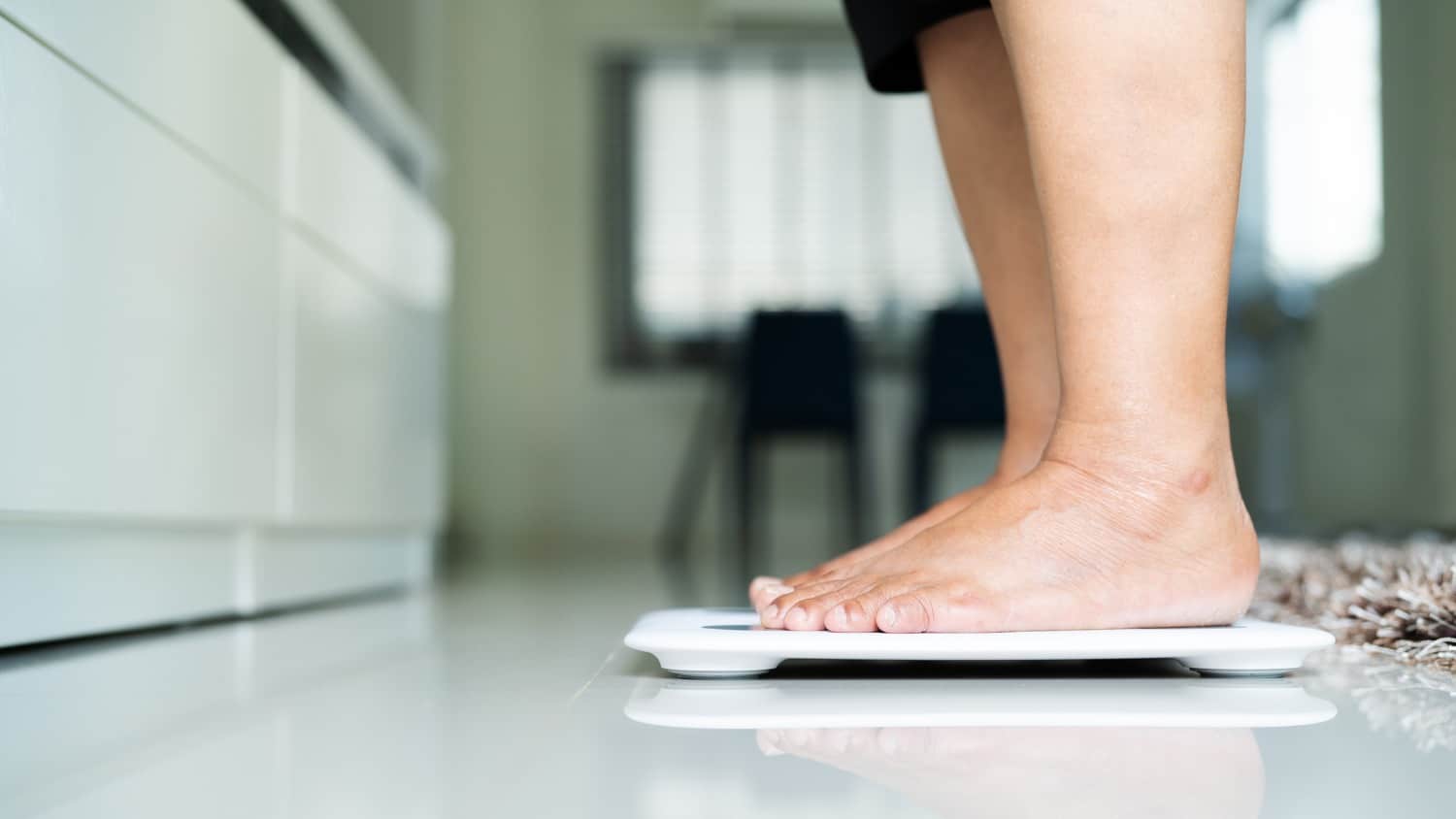