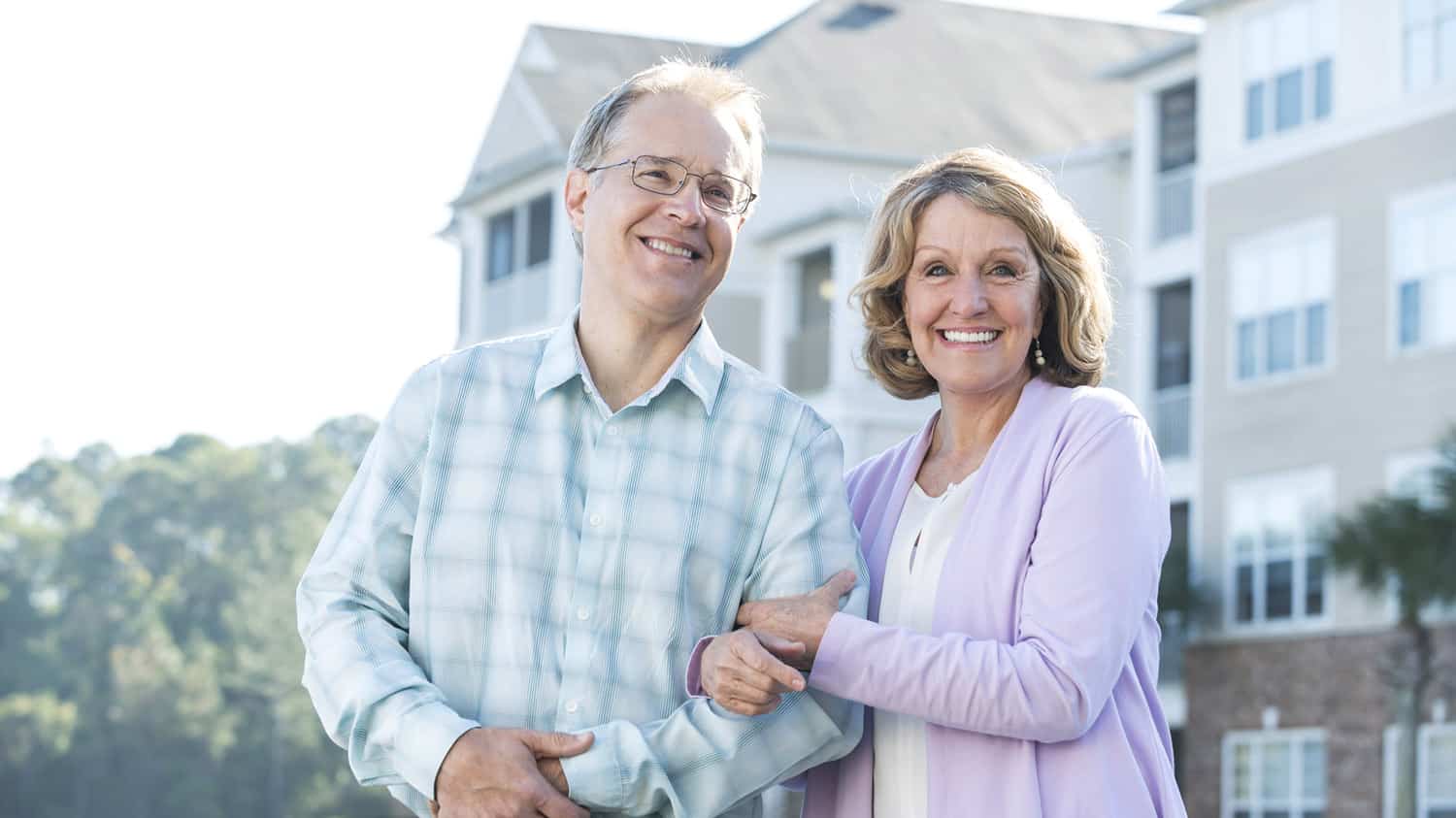 How Developers Are Catering to Baby Boomer Renters

In 2011, when my wife and I decided to sell our three-story home in New Jersey and move to an apartment just three Metro stops from Washington, D.C., we had no idea we would be becoming part of a growing Baby Boomer trend.

According to the results of a recently released study, Baby Boomers (those born between 1946 and 1964) are currently dominating the rental market in America.

Between 2009 and 2015, the number of rental households of those 55 and older increased by 2.5 million, a 28 percent rise, which represents the largest increase of any generational group.

I think our relocation story is reflective of many retirees who are opting for renting over buying.

We knew we would be leaving our careers – Judy’s in managing an art gallery and mine in education – in 2011, when we would be 59. We also knew that after six decades of living in the same general location, we wanted to relocate to a new-for-us urban area.

We immediately ruled out the New Jersey shore, Philadelphia and New York City because we had been visiting those areas regularly since we were children.

We also knew we didn’t want to move into a 55+ community or to Florida, which were the main choices of people from our hometown who decided to sell their homes and relocate.

The only geographic requirement was that we live somewhere with quick flight access to our son, daughter-in-law and two grandchildren, who at the time of our retirement were living in Knoxville, Tennessee.

After some study, we realized that Washington would be the best fit for us. We were familiar with Crystal City – just across the Potomac River from D.C. – since our son and daughter-in-law had been living there while he finished obtaining his doctorate from the University of Maryland.

While we would keep one car for long distance trips, we could take public transportation or walk to any location in Arlington County or D.C. We really couldn’t find any place in the world much closer to an airport. It would take us less than a minute by Metro or 15 minutes by walking to arrive at Reagan National.

We also decided to rent rather than buy. That would give us flexibility to decide our final retirement destination. So, we signed a one-year lease for an apartment in the same complex where our son and daughter-in-law had lived.

We were sure we would like DC, but we didn’t realize how quickly we would come to love our new home area. With free visits to the Smithsonian museums and government facilities, lectures and book talks, movies and concerts (90 percent of what we did was without cost), one year quickly turned into 4-and-a-half.

At that time, since we were only renting, we decided to explore a couple of other options.

First, we spent time in Costa Rica, where we had long considered living. Since I wanted the beach and Judy the rain forest, we rejected that idea. However, we did move to Atlanta, where our family was now living.

While we loved spending time with our grandchildren, we missed D.C. So, when our lease expired in Atlanta after 15 months, we decided to move back permanently to Crystal City and Washington, which we now knew was truly ‘our perfect place.’

By this point, we also were convinced our American Dream no longer called for a home. We would be renters for the rest of our days. In fact, we even decided to downsize one final time, opting for a one- instead of a two-bedroom apartment.

So, that’s our story.

Results of a RENTCafe Survey

What did RENTCafe’s rental survey – based on data from the U.S. Census’s five-year estimates – reveal about the new class of Baby Boomer renters?

‘Empty-nesters’ like us, singles or couples with no children gave the most significant increase in suburban or city renters nationwide.

Among the reasons people most often pointed for the decision to rent were:

Developers realize that this Baby Boomer rental idea will only grow, as 10,000 Americans a day are reaching 65. As a result, they are beginning to offer apartment complexes with many of the amenities associated with retirement communities of home or condominium owners.

For example, some new complexes feature an on-site activity director responsible for cultivating a daily schedule of social activities like lectures, book clubs and hobby groups as well as trips geared for Baby Boomers.

Even the apartments themselves are being designed to more closely mimic single-family homes. A prime attractor for Baby Boomers is extra closet space.

For example, we have two huge walk-in closets in our apartment, one of which we use for seasonal storage and the other we’ve converted into a small music studio.

Developers are focusing on the non-permanency of renting to entice seniors to try out apartment living in cities and suburban areas.

“It’s not like you buy a condo or a smaller home where you could get stuck with it,” Philadelphia Bozzuto developer representative Pete Sikora says. “Renting an apartment is a one-year or fifteen-month lease, and you can leave after that. So, it gives these folks an option to do what they want and not feel they have to fully commit and put down a large payment.

“We think the concept [of renting] is going to be very effective because it provides flexibility,” Sikora added. “As Baby Boomers have gotten older and the challenges of up-keeping a house have gotten harder and harder, they’ve started to decide ‘Hey, I’d rather spend my time doing the things I want to do and not worrying about maintenance and upkeep on my house.’ Renting lets them do just that.”

One of the best parts of retirement is a chance to redesign your life. That includes the possibility of downsizing and relocating. However, change can be difficult. Do you have any advice or personal stories to offer people who are considering where to spend their retirement years? Please share them in the comments below. 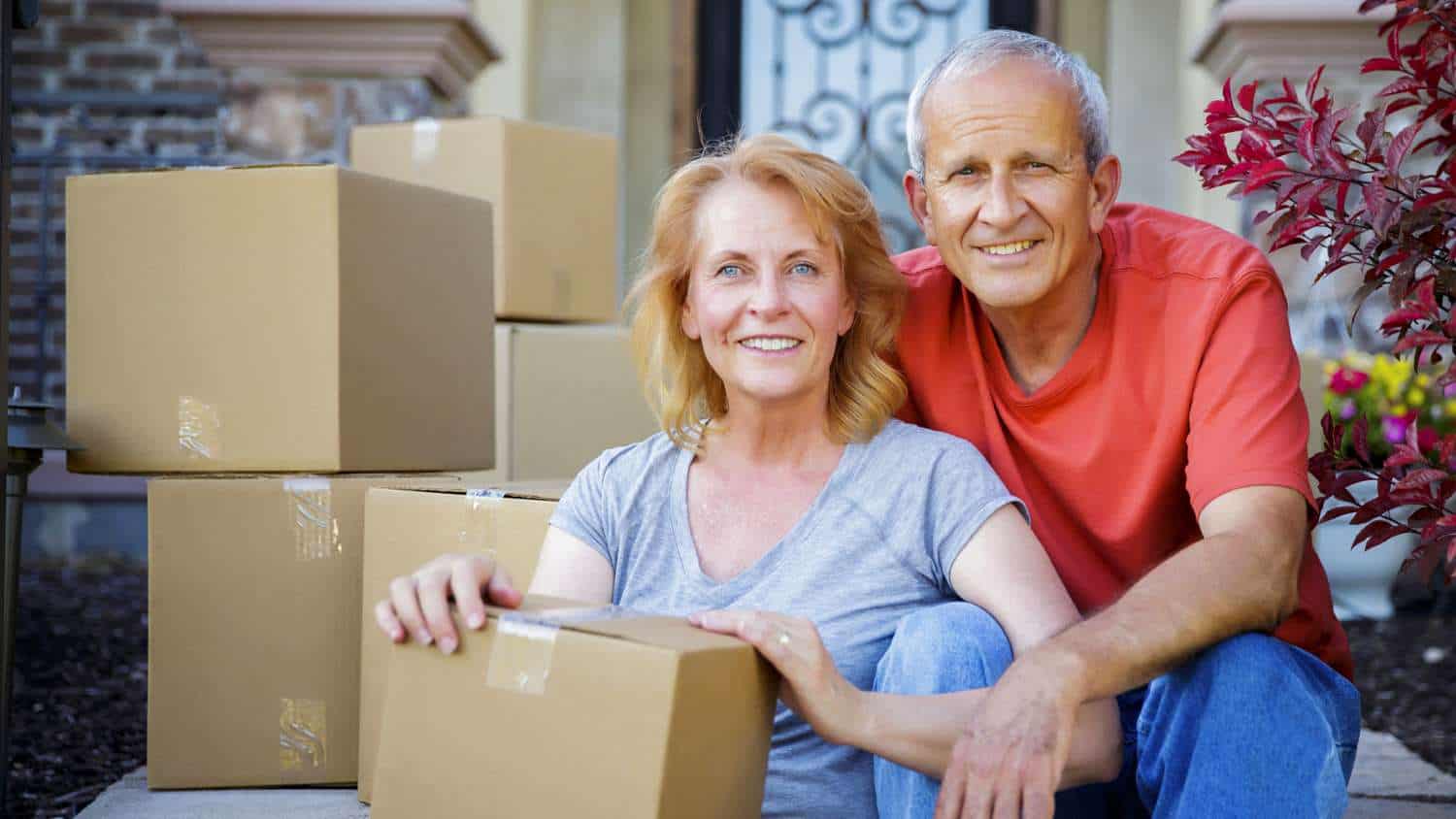 What I Learned About Downsizing and Condo Living – The Inside Scoop 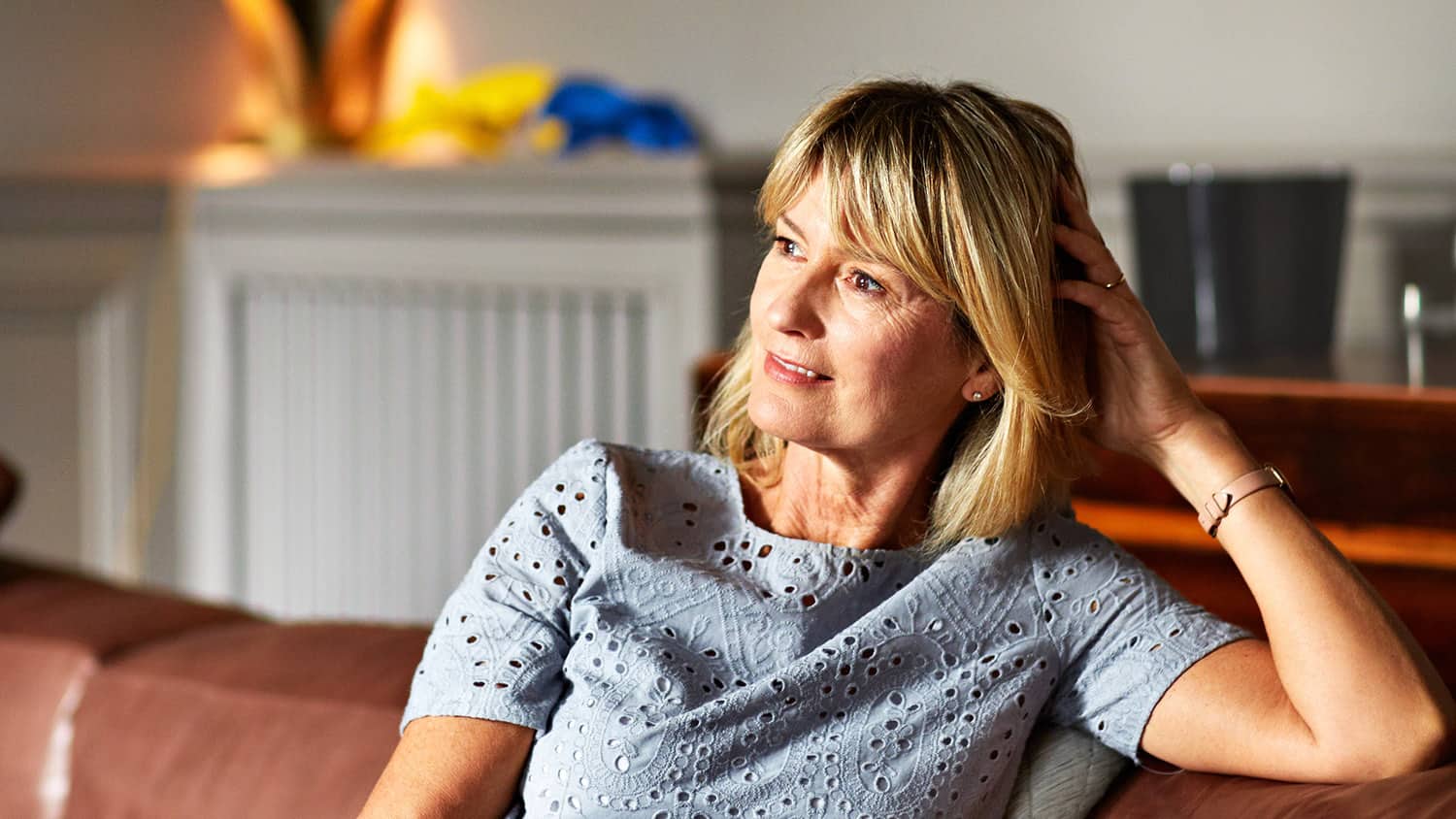 5 Downsizing Dilemmas and How to Deal with Them