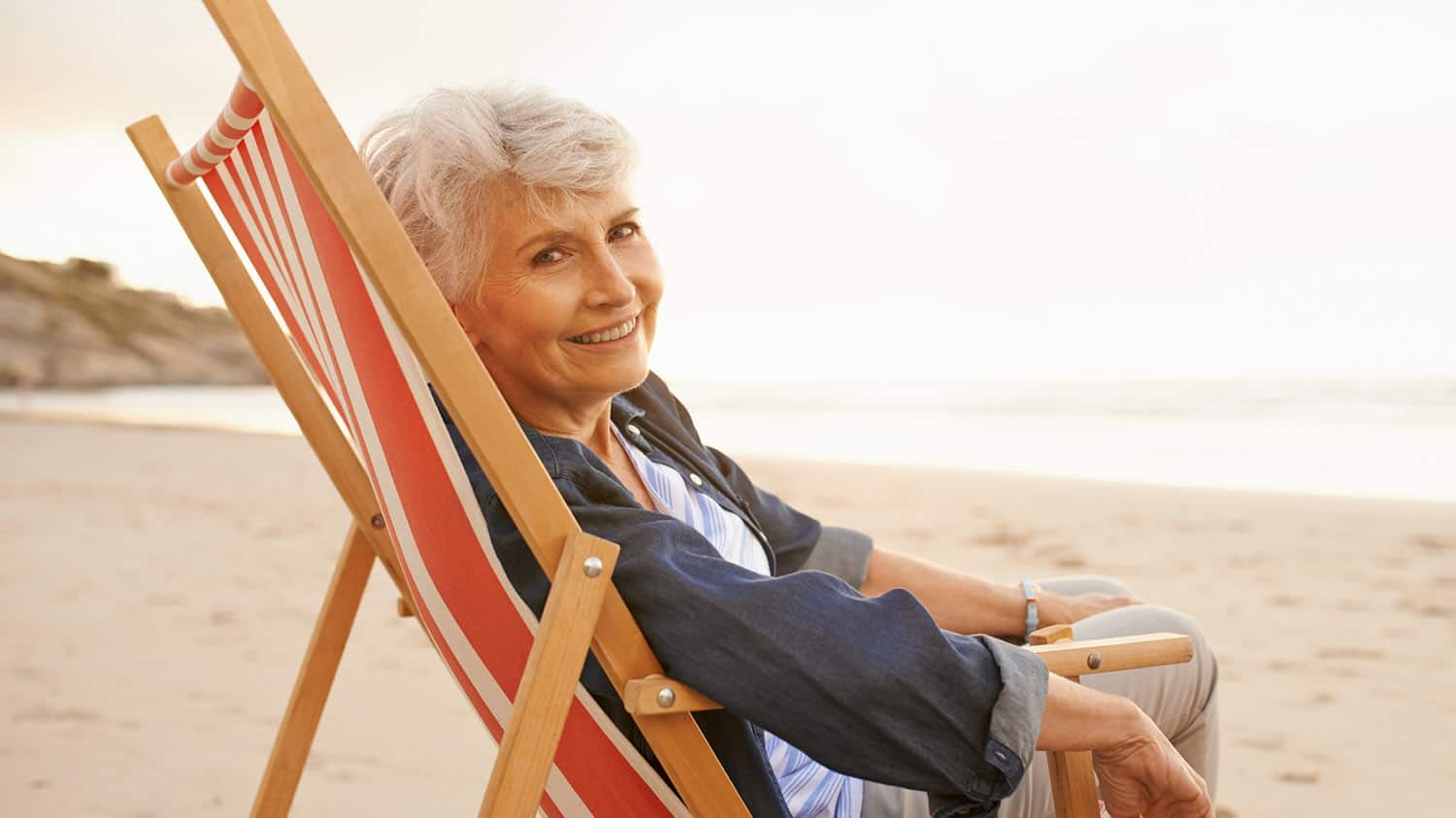 How Does the Retirement Age in Your Country Compare to Others? You Might Be Surprised!

I never really paid too much attention to the official retirement age in my country until it was so close that I could feel it breathing down my neck. I just never expected it to be an issue. I didn’t feel “old,” so, I assumed that I would just keep working forever.

To make a long story short, life had other plans for me and a few short months later I was out of a job and looking for a new mission. I started Sixty and Me and, as they say, the rest is history.

I’ll list the retirement ages of the biggest countries in the world in a moment, but, first, I want to ask an important question…

Is Having an Early Retirement Age a Good Thing?

Having talked with 1000s of people in their 50s and 60s, I can assure you that the great majority of us find retirement more challenging than we expected. I’m not just talking about the financial aspects of retirement. I’m also talking about the search for meaning, difficulty maintaining friendships and other issues that pop up in the final decades of our lives.

The trouble with having an official retirement age is that it opens the door for discrimination. Even if you are not required to retire when you reach your country’s retirement age, there will be a lot of pressure for you to do so.

Even in countries like the U.K., where age discrimination is illegal, I know dozens of people who have been asked to leave their jobs in the very year that they reach retirement age. Coincidence? I think not!

I’m not suggesting that the current trend towards raising the retirement age that we have seen in many countries recently is positive. I’m simply saying that the issue of whether having a retirement age is a good thing has not been settled.

So, all that aside, let’s take a look at some of the largest countries around the world and how they set their retirement age policies. You can see a full list on the following Wikipedia page.

Countries with the Earliest Retirement Age

When you look at the countries with the lowest retirement age, a few interesting trends emerge.

First, most of these countries, with the exception of France have had relatively high birth rates for many decades. As a result, they had a constant flow of new workers entering the economy.

Second, many countries with a low retirement age experimented with socialism or communism. Even if these countries have capitalistic tendencies today, it is difficult to take a social program away once it is launched. The following countries have among the lowest retirement ages in the world.

Finally, once again with the exception of France, most of the countries in the world that have the lowest retirement ages are in Asia or Eastern Europe.

Russian Federation: 60 for men and 55 for women

Countries with the Latest Retirement Age

Conversely, the countries with the highest retirement ages in the world tend to have embraced capitalism and democracy. They also tend to be geographically located in Europe or the Americas.

United Arab Emirates: 65 for men and 65 for women

Personally, I find it fascinating to think about the potential political and social causes for these differences in retirement ages around the world.

Were the countries that now have the lowest retirement ages forced to make room for younger workers?

Did the search for equality between men and women in countries like the United States influence the decision to have the same retirement age for both?

I’ll leave these questions for the historians in our community!

I’m Not Retiring… I Quit! How the Way You Leave Your Job Can Change Your Life

Is it Best to Wait as Long as Possible for Social Security? Not Necessarily!