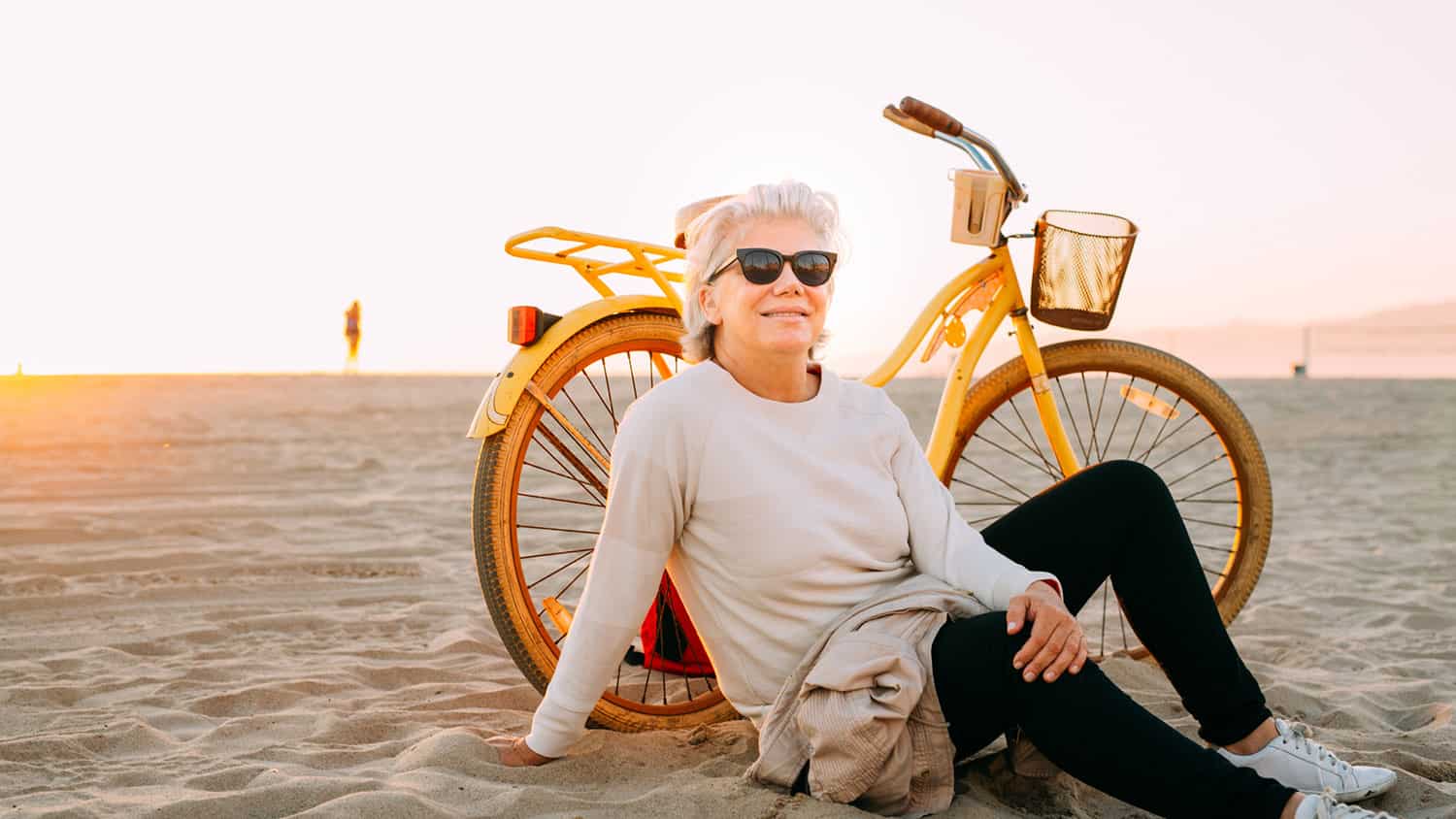 How Losing My Bike Taught Me That Multitasking Doesn’t Pay

Have you ever felt like you’ve lost your mind? Not just because you can’t find your car keys, or you’re in a room and can’t remember why you’re there. I’m talking about feeling like you’ve taken a giant step toward age-related dementia.

I hope outing myself makes you feel better about those lapses in memory we all suffer. I’m laughing now, but my story was a wake-up call to be more mindful. I hope it will save you from thinking you’re “losing it.”

I don’t own a car, so my bicycle is my primary mode of transportation. I use it almost every day to run errands. I can’t afford to be without it, and I would be devastated if it were stolen…

The Events as I Recall Them

After a recent trip to the grocery store, I arrived home with a full and heavy basket. I’m not quite strong enough to carry the bike – plus a full basket – up the 13 steps to my condo.

Instead, I removed the basket and left the bike unlocked at the base of the stairs (I’d only be a second, right?). I climbed said stairs, unlocked the door, took the basket inside and into the kitchen, and then returned for my bike.

As I looked out of my front door to where my bike should have been, my heart began to race – the bike was gone! I hurried down the stairs and looked up and down the street, but no sign of the bike. Think, Candace, think.

I ran to the end of the street. No sign of the bike and no riders in view. I asked the workmen on the corner if they’d seen anyone ride by – but, they hadn’t.

Frustrated, I ran to the other end of the street, where I bumped into two neighbors near the corner – what luck! Quickly, I told them the story and gained much sympathy, but they hadn’t seen anyone ride by either.

We exchanged stories of frustration about lowlifes who would steal a bike and sell it or part it out…, but I returned home empty-handed.

I called my partner (who sweetly reminded me that I’d been wanting a new bike anyway), my insurance agent (high deductible, sorry) and the police (to file a stolen property report). And then I had a good cry out of anger at the thief and frustration with myself for being so trusting.

The Events as They Actually Happened

I can’t tell you exactly what transpired because to this day I have no recollection of how my bike magically appeared in my house.

Hours later, I walked into the room where I store my bike, and there it was! I literally did a double take and stood there for a minute with my jaw open. “How in the world…?” I said aloud. And then my frustration was replaced by embarrassment.

I’d told my insurance agent and those two neighbors, and my partner! I’d filed a police report for a bike that was in my house!

My neighbors laughed when I shared the story later and relayed their own stories of forgetfulness. We all have them.

My partner was relieved, and we were both laughing in no time. Even the police officer I spoke with chuckled when I told him my “stolen” bike had been recovered inside my own house.

So, What’s Going On? Do I Have Dementia?

That was the first question I asked my partner when I called him. Like many people our age, I worry about my memory, and this incident truly had me concerned that I had crossed the line from forgetfulness into dementia.

He assured me that my memory is just fine, and he suggested that the real problem is multitasking.

In fact, a group of Stanford researchers found that while we think we are accomplishing more by trying to do several things at the same time, we actually hurt our productivity when we aren’t focused on one task.

The American Psychological Association reports that multitasking may seem efficient on the surface but may actually take more time in the end and involve more error. (…) even brief mental blocks created by shifting between tasks can cost as much as 40 percent of someone’s productive time.”

In their book The Distracted Mind: Ancient Brains in a High-Tech World, authors Adam Gazzaley and Larry D. Rosen write, “Interestingly, older adults [focus on] relevant information as well as twenty-year-olds. Where older adults suffered a deficit was in suppressing the irrelevant information… We discovered that their main attentional issue was that they are more distractible than younger adults.”

I can laugh about it now, but the Incident of the Stolen Bicycle wasn’t a fun way to spend an afternoon. I came out of it with a good story, wounded pride and a new appreciation for mindfulness.

If I’d been thinking about dropping my basket at the top of the stairs instead of all the things I needed to do next (put away groceries, fix lunch, change out the laundry, get back to a work project) I wouldn’t have brought my bike up the stairs and into the storage room without any recollection of doing it. My new goal for myself is to be present and thoughtful as I do things.

Now where are those keys?

Have you ever “lost” something only to find that it was exactly where it was supposed to be? Do you try to be more efficient by doing several things at the same time? Please share your favorite lost-and-found story in the comments – we can all use a reminder that we aren’t alone in fearing that we’re losing our minds!

Candace Johnson is a professional freelance editor, proofreader, writer, and writing coach in fiction and nonfiction. She works with traditional publishers, self-published authors, and independent book packagers. As an editorial specialist, Candace is passionate about offering her clients the opportunity to take their work to the next level. Learn more at her website http://changeitupediting.com, and follow her in social media. 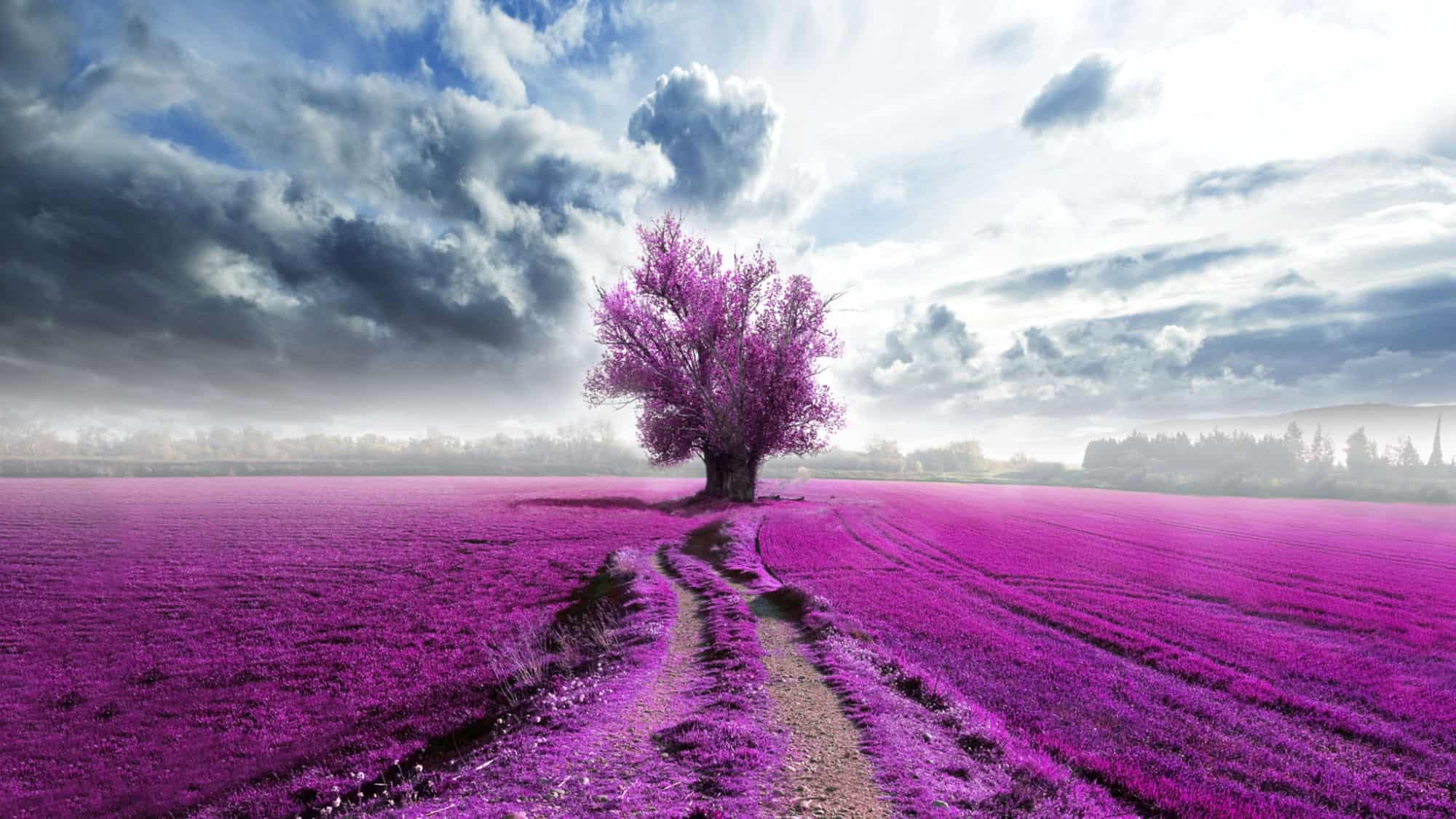 The Fascinating Connection Between Crossword Puzzles and Alzheimer’s