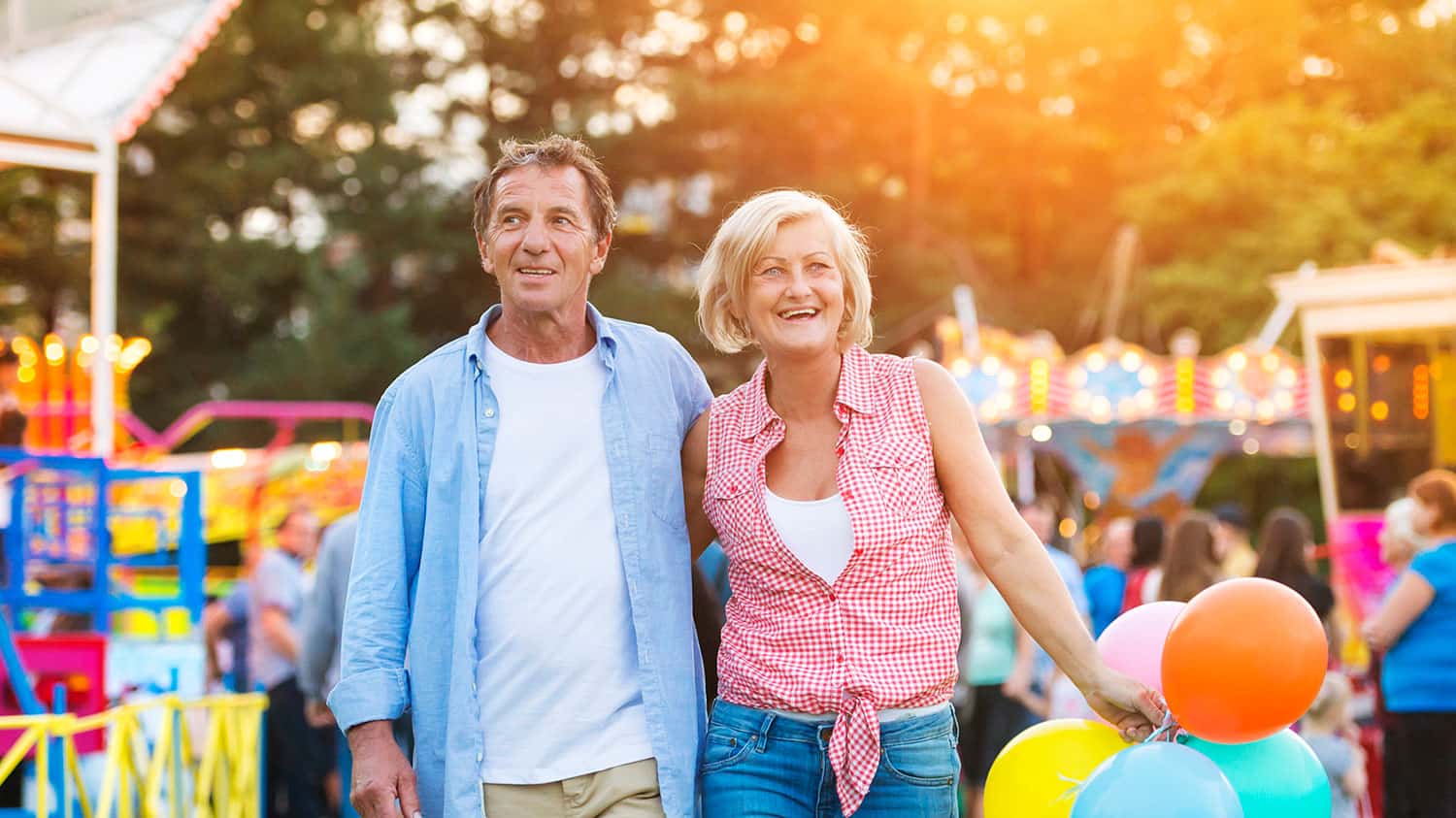 The definition of Ghosting according to Urban Dictionary is, “The act of suddenly ceasing all communication with someone the subject is dating, but no longer wishes to date.”

A better definition is… you and I meet, we have amazing chemistry, we hang out and have awesome sex. I bond to you and then you disappear, ultimately breaking my heart. You don’t answer my calls or texts and I am so confused and concerned.

Here’s how the conversation goes. “Are you hurt? Did I do something wrong? We were making plans and now you’re gone.” Sadly, ghosting happens all the time now.

Back in the day, before the Internet, when people met via a fix up by friends, no one would have even thought to disappear like they do today. Their reputation was at stake, and they didn’t want to face the judgment of their friends. They would have done the proper thing and said… “I think we aren’t a match.” You’d have closure, maybe some tears but you’d have known why the relationship was ending.

In today’s cyber world, no one is holding anyone accountable so it’s easy to disappear. People think by not answering your texts or calls, they are not hurting your feelings. What they don’t realize is you hurt even more because you have no idea what caused the rift and no way to fix it. You can’t totally prevent this from happening but I want to give you some warning signs that can help you recognize you’re headed for trouble when they appear.

Chemistry… and I mean hot, can’t-take-your-hands-off-each-other, and the sex is so amazing!

When the chemistry is this hot, turn and run the other way. Relationships are rarely based on chemistry alone and chemistry keeps a friendship, a much needed connection from happening. You bond so fast from the intimacy that you don’t have a chance to really see who someone is until it’s too late.

Usually he’ll say something like, “we are having so much fun, let’s see where it goes.” And you agree to it because you’re bonding through sex, and he’s fun, and you think he is too. He’s not, and he’s telling you he’s not about a relationship. He’s about fun when he uses this phrase.

You find yourself feeling more clingy and needy because you don’t know how he fits into your life.

Instead of being a grown up and telling you this is getting on his nerves, he disappears. People would prefer to just leave than get involved in some type of confrontation with you. Again, the reason is because they are not committed to the relationship.

He knows there’s no future for the two of you, so he keeps silent. He’s just in this for the fun and nothing serious. He stays silent when you future talk and disappears versus “hurting your feelings” letting you know he’s not on the same relationship page as you are.

He tries to end it but you draw him back into the relationship because you’ve bonded, and you miss him so much when you are apart.

At this point, he feels like you are not hearing him so instead of going through the drama of a breakup again he just disappears. Really listen to what men are saying to you because men mean what they say. We as women don’t always mean what we say… mostly because we are people pleasers and we think things are changeable. The disconnect happens because we think men think this way too! They do not!

I’ve given you 5 warning signs to watch for in future relationships. Use them. They can save you a lot of heartbreak in the future.

Have you experienced this kind of “ghosting dating,” when someone you were seeing suddenly disappeared and stopped communicating? Do you think it is possible for women over 60 to meet men who want to make a commitment? Do you often miss ‘warning signs’ in your dating relationships? 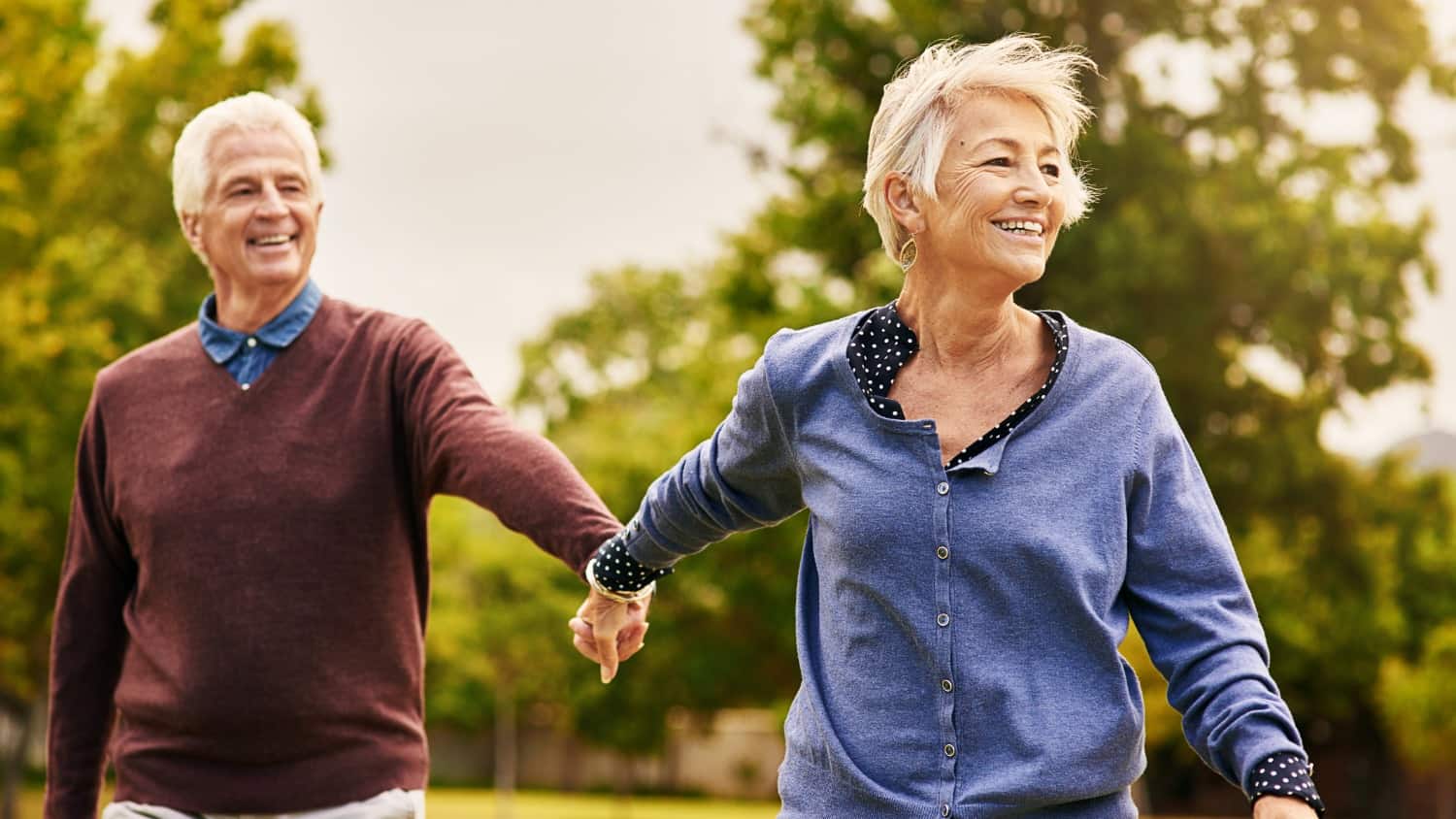 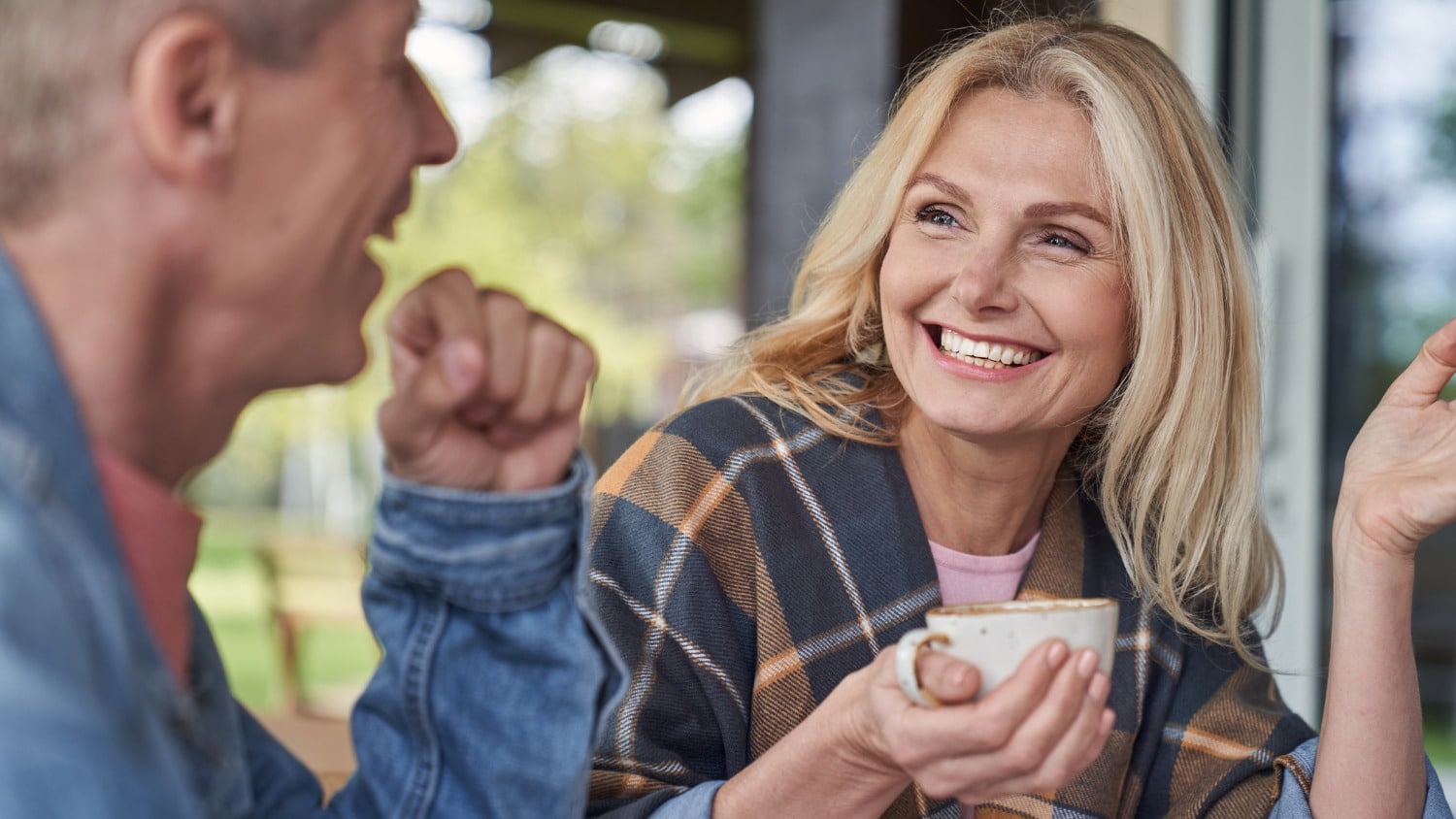 5 Real Reasons You Are Still Single