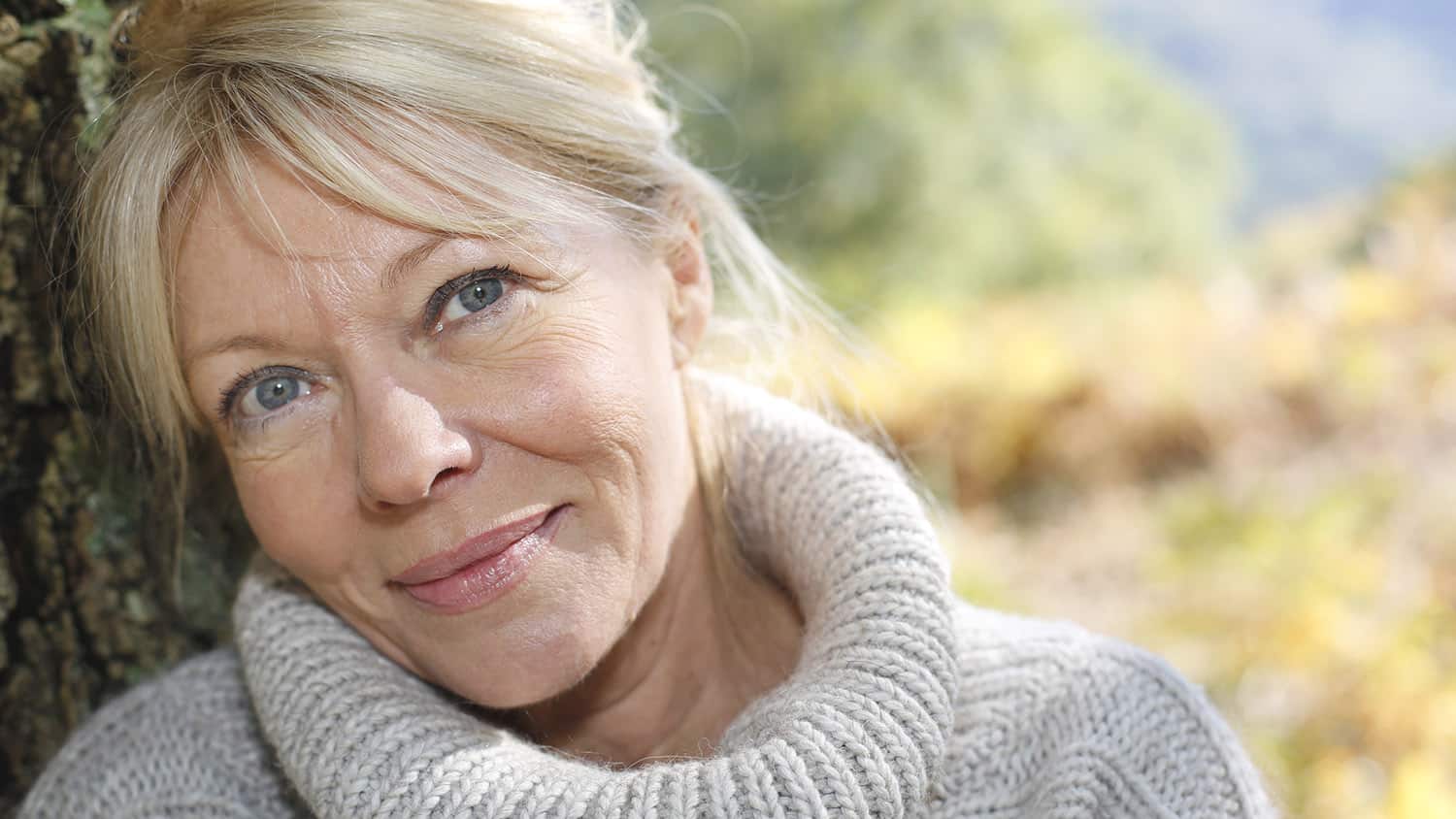 I’m the first of my close friends to retire – by a long shot. In fact, even among my work friends, most of them still have another five years to go. Then they can turn off the alarm clock and plan their days to their liking.

If they’re like me though, they may be surprised to discover that they will also have at least a year or so of anxiety and self-reflection before they figure out this next iteration of their lives.

That angst isn’t part of the scenario we fantasize about when we’re plugging away at our desks during the last year of work, proudly X’ing out each day on the calendar. Instead, we imagine open time, no schedule, traveling, long lunches with friends, and no one pushing us to “finish that project.”

And thankfully, if we’re lucky, all those elements are there; however putting some thought into the days ahead will make this truly the best time of your life.

What to Think About Before You Retire

There are many things to consider well before you clock out for the last time, but there are really five that are most important.

It’s All About Who We Want to Be

For many of us, leaving a long career is lovely, but it presents the issue of identity and meaning. When we’re working, we know who we are, what we’re doing and why we’re doing it. Even if we hate our jobs, we know that someone has to do it, and we can pat ourselves on the back because we got through it.

By the time I finished my career as a community college dean, I felt as if I could barely manage another day of public education. I’d already taught for more than 20 years before that, so I was longing for days that didn’t include conversations about enrollment, complaints about lack of student preparation, forms to complete for accreditation, and the ever-present paper grading.

What looked good in those final days of work was the view from my couch, a book in my hand.

I was also smug enough to “know myself” and to understand that I wasn’t great with lots of unstructured time.

In fact, I was so aware of this that I enrolled in a two-year MFA program in writing. It definitely added meaning to my life and got me moving in the direction I wanted to head, but I still felt weird. When people asked me what I did for a living, instead of saying that I was retired, I told them what I used to do. It was hard not to see my writing as a “fun hobby.”

When you stop working after several decades, it naturally takes some time to adjust and figure out who you are in your new life. Giving yourself permission and the opportunity to feel the discomfort that comes with change will make it easier.

I’m serious about my role as the first of my friends to retire, and I’m starting now to remind them that golf and Netflix are not enough. There’s room for a lot more of both when you don’t have to go to work every day, but you will be throwing your remote at the TV very soon if you think binge watching is going to calm your nerves.

Start Becoming the Next Thing You Want to Be

I’m constantly reminding my friends that they need to prepare more ahead of time than I did. I had a great idea to involve myself in a college program, but I needed more consistency in the area of identity building. In other words, I knew I wanted to move from my career as an educator to becoming the writer I’d dreamed of being when I was first in college.

And, even though we don’t just become something overnight, it still would have helped me early on to embrace the lifestyle and behaviors of a writer. It would have been easier if I’d set up a realistic writing schedule – with plenty of time off for golf and Netflix. It would have also made a smoother transition if I’d had a specific plan about how I was going to approach not just writing, but “being a writer.”

Plan This as You Planned Your First Career

If you are an accountant who is interested in now being a woodworker or a hospice volunteer, you need to think about it just as you crammed for your first CPA exam. You need to take on as much of that new life as is comfortable for you. This will help when people ask what you do, and it will be a much more pleasant experience than waking up three or four months after retirement day and realizing you’ve seen all the movies you want to see.

My younger friends look at me skeptically when I tell them there’s more to preparing for retirement than checking on your investments or being sure your pension is solid. And truthfully, I felt the same way when I was still seven or eight years out. I wish now that I’d dug a little deeper as I got closer, though. I would still have the lovely, creative life I do now, but it would have been just a little bit easier to get here.

What have you always dreamed of doing in retirement? Have there been hurdles along the way? What is involved in living that dream? What are the steps you could take to make that happen? Please share in the comments below.

Get More from Life After 60: Stop Saying “I Could Never Do That!” Start Saying “I COULD!” 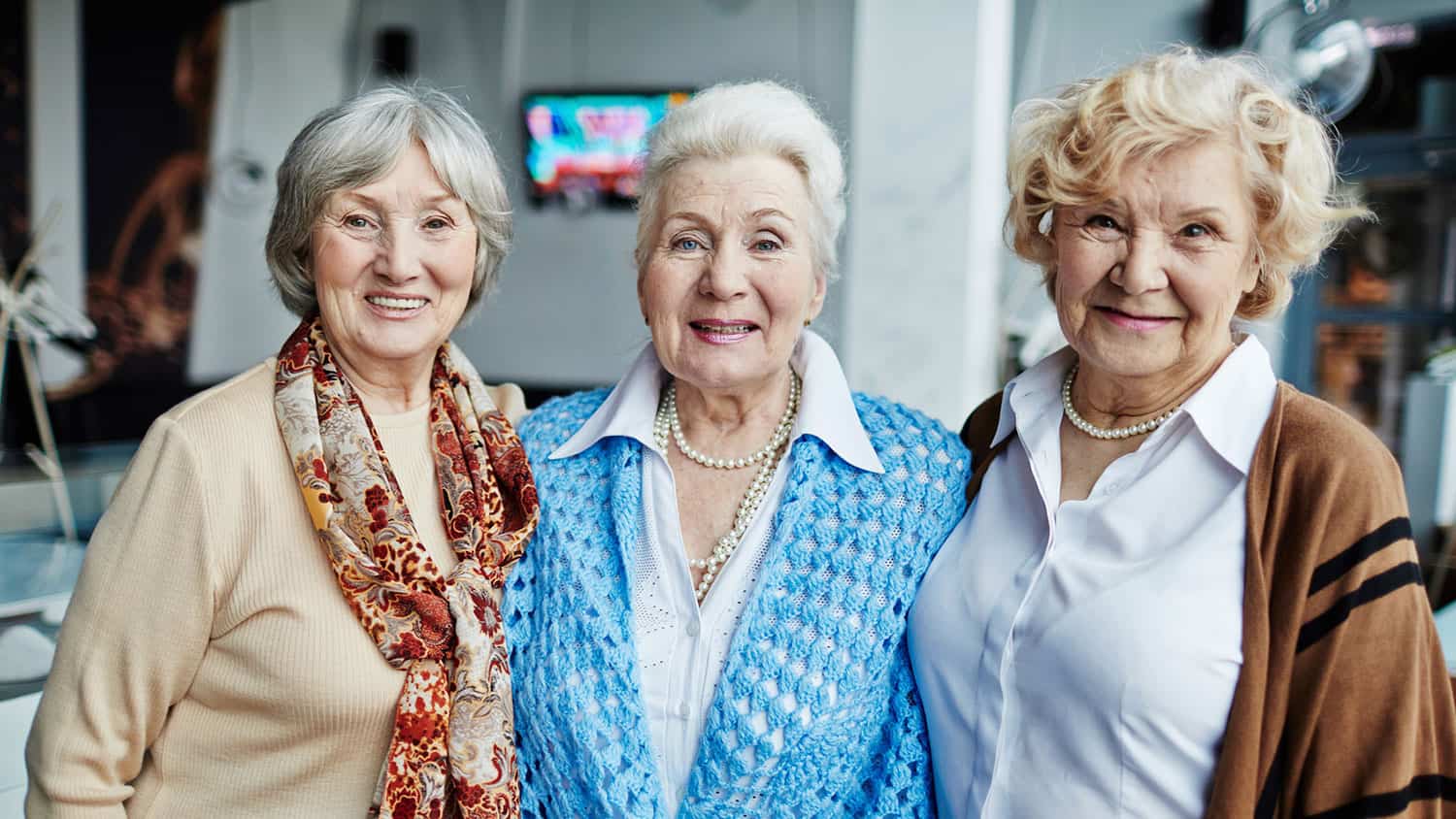 Learning to Live Alone… with Other People