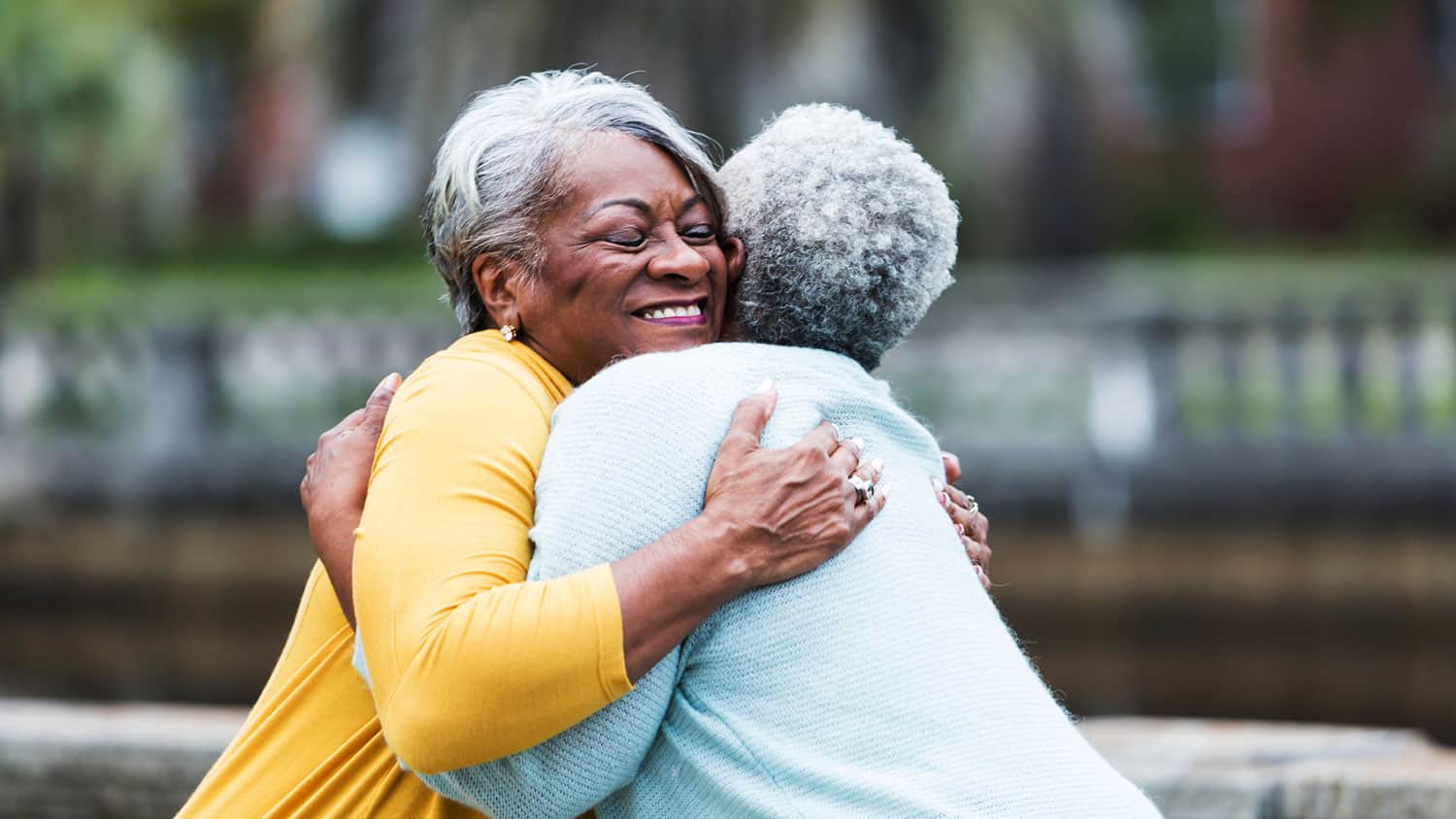 How to Help a Friend Who Experienced Sexual Abuse in Childhood

Have you ever found yourself listening to a friend’s disclosure that she was sexually abused as a child? How did you handle it? What’s the best way to receive such news?

Here are some of my ideas, based on my thirty years as a trauma therapist. During that time, I helped women who had been sexually abused in childhood.

It’s likely anyone reading this article will at some point find herself listening to a friend’s disclosure of child sexual abuse. Statistically, this crime against children is all too common.

The Centers for Disease Control’s 2012 research into child sexual abuse in the USA found that one in six boys and one in four girls reported being sexually abused before the age of 18.

What I Learned Listening to and Supporting Victims of Childhood Trauma

For thirty years, I had a front row seat as we gradually became aware that child sexual abuse was endemic in our society. For the first time, people were remembering and telling their stories. We were becoming aware that our children were being traumatized in their parents’ bedrooms and in church basements. They were abused in music lessons and in gymnasiums by the very adults they looked to for caring and protection.

Nobody Wants to Have Been Sexually Abused

I know the pain of these adult victims as they remember the terrors of their seemingly normal childhoods. No one wants to have been abused. The shame at having been betrayed is immense. They’re embarrassed and bewildered. How could this have happened to them, they wonder?

When your friend confides in you about her childhood trauma, she may have spent agonizing months or years dealing with her own disbelief. She may have wished that what she was remembering was a false memory. She now faces a host of awful realizations.

One of the worst realizations has to do with betrayal. Knowing that a trusted adult exploited her innocence and trust is incredibly painful. The closer the relationship, the worse the trauma.

Survivors Are Good at Looking Good

No one can blame you if you think your friend is too high functioning and too attractive to have been a victim. After all, you say, she has a great life. She’s successful and she’s always well dressed.

Don’t be fooled by what you see on the outside. In abuse survivors, the inside is often very different from external appearances.

Survivors of childhood sexual abuse have had a terrible secret to keep. Most often they were threatened with death by their perpetrator if they told.  Sometimes they were warned that a family member or a beloved pet would suffer if the child told anyone about the abuse.

Under these terrifying circumstances, the normal child’s brain is capable of wiping out whatever memories are inescapable and intolerable. This is how our human race survived wars, famines and other dangers. We couldn’t have survived if we’d crumpled and given up.

Conscious memory of the abuse is wiped out so that the victim can survive. On the other hand, not all victims dissociate the memories. Some young brains, for whatever reason, don’t wipe out what is too terrible to remember.

Here’s a guide for what to say and what not to say.

What Not to Say

Based on your own experience, what would you advise other women to do when a friend discloses child sexual abuse? What feelings and emotions did you experience listening to your friend? Would you react differently if you could listen another time? Did you remain friends after the disclosure?

Please join the conversation below. Remember, that Facebook is an open platform and, depending on your settings, your comments may be public. So please only discuss personal details that you are comfortable sharing.

Mary K Armstrong is a former yoga teacher and psychotherapist. She writes about aging and taking charge of your life, on moving, living well, and finding personal happiness http://marykarmstrong.com. Visit Mary at her website and in social media. 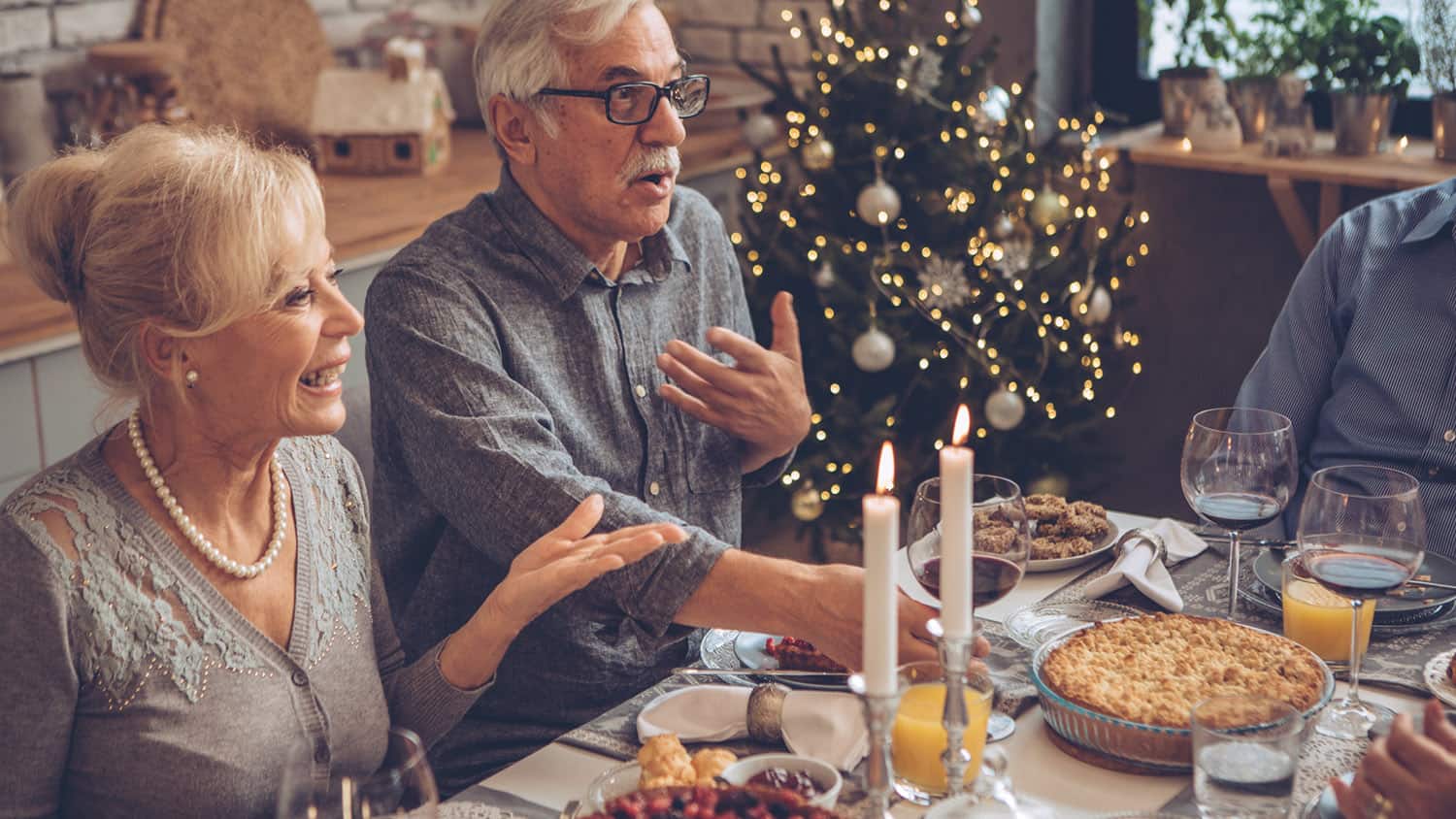 Easy Cooking and Entertaining for After 60 Dinner Parties 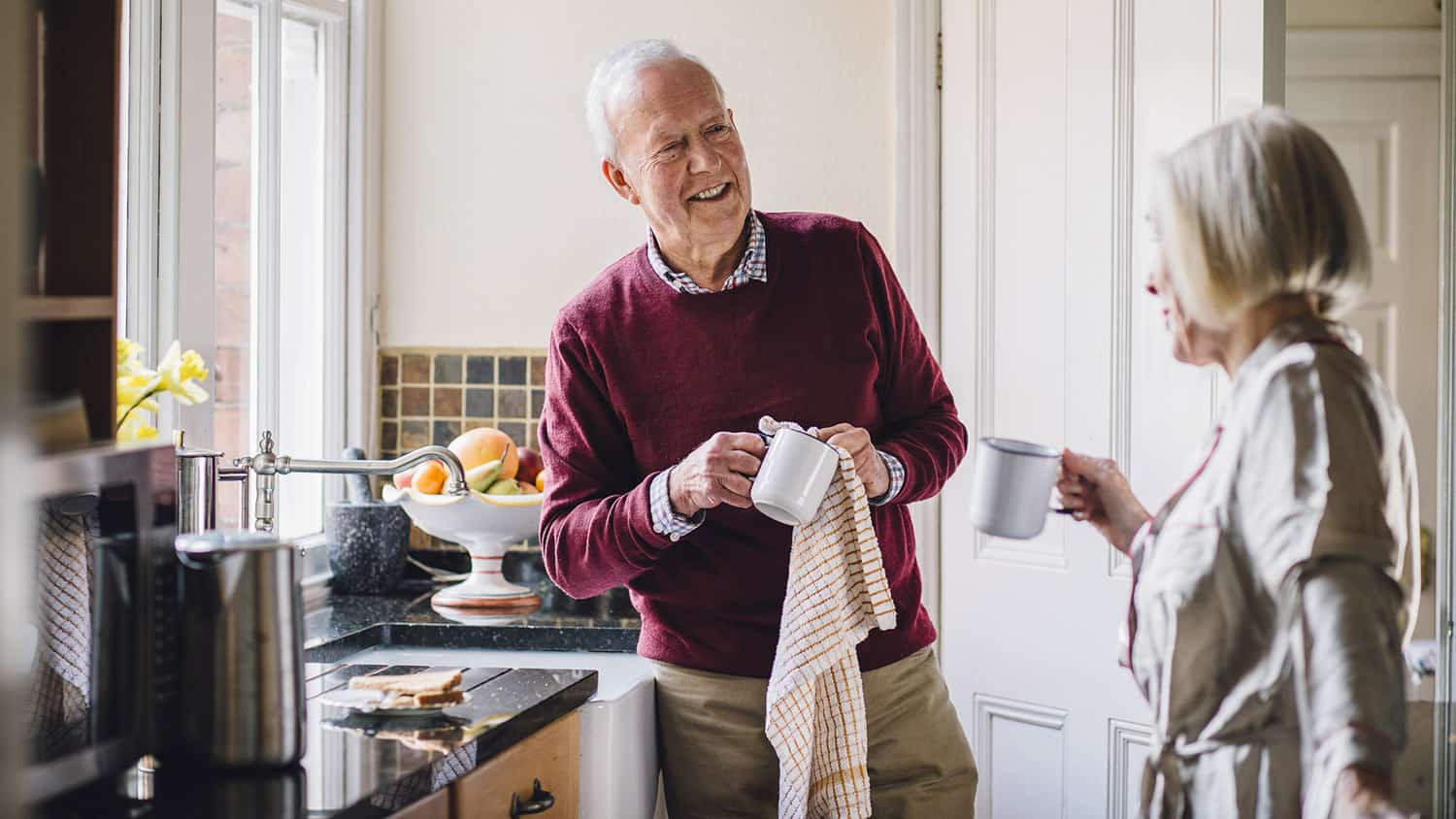 We Need to Talk About the Most Important Human Skill