In his book, Atomic Habits, author James Clear tells the story of professional cycling in Great Britain which had endured nearly one hundred years of mediocrity.

Cumulatively, their cyclists had won only one gold medal at the Olympics since 1908, and in its 116 years, no British cyclist had ever won the Tour de France.

But this downward trajectory changed when Dave Brailsford was hired as the new performance director. Just five years after Brailsford took over, the British team dominated the cycling events at the 2008 Beijing Olympic Games.

Four years later, at the Olympic Games in London, the British team set nine Olympic records and seven world records. In fact, between 2007 and 2017, the team had the most successful run in cycling history.

The Rise from Mediocrity to Greatness

So just how did this team go from total mediocrity to a team that not only won the Gold Medal in the Olympics, but captured numerous Tour de France titles and became the most successful team in cycling history?

Brailsford referred to his strategy as “the aggregation of marginal gains.” What he did was search for a tiny margin of improvement in everything the team did. He looked at every aspect of riding a bike and then set out to improve it by 1%.

Bike seats were redesigned to make them more comfortable, alcohol was rubbed on tires to get better grip, riders were asked to wear electrically heated overshorts to maintain an ideal muscle temperature, and the team truck was even painted white to help spot specks of dust which could decrease the performance of finely tuned bikes.

The Importance of Making Small Improvements on a Daily Basis

Clear uses this dramatic example to underscore the importance of making small improvements on a daily basis and how slight changes in our daily habits can make a long-term significant impact in our lives. But we often make a few small changes, fail to see a tangible result, and decide to stop.

For instance, maybe you have been working out at the gym for a month, but can’t see any changes in your body, get discouraged, and decide to give up. But Clear maintains that mastery requires patience, and all big achievements come from small beginnings.

Many of us – through seminars, conferences, meetings or self-help books – have heard about the importance of setting goals that are specific and actionable. But results, Clear maintains, have little to do with goals. Rather, positive results come from setting up systems.

For example, if you’re a guitarist, your goal might be to play a new piece of music. But your system would include how often you practice, how you break down and tackle difficult measures, and how you incorporate feedback from your instructor.

Similarly, your goal might be to lose 10 pounds, but the system you put into place to do this may include creating a list of things you might do instead of reaching for cookies, writing a grocery list that includes 50% more fruits and vegetables, and so on.

Clear then goes on to say that the key to creating good habits is to understand these four fundamental laws and then decide how to incorporate them into your strategies:

The First Law: Make It Obvious

Exercise: After I drink one cup of coffee in the morning, I will put on my workout clothes and exercise.

Gratitude: After I sit down for dinner, I will say one thing I’m grateful for that happened during the day.

The key is to tie the desired behavior into something you already do each day. You can even create larger habit stacks by putting together more small habits.

For example: After I have my cup of morning coffee, I will put on my workout clothes and exercise. After I exercise, I will meditate for 10 minutes. And so forth.

The Second Law: Make It Attractive

The more attractive an opportunity is, the more likely it is to become habit forming since habits are a dopamine–driven feedback loop. When dopamine rises, so does motivation.

An attractive outcome – as well as the anticipation of that outcome – helps us take action. One strategy is to pair an action you want to do with an action you need to do.

Try habit stacking and temptation bundling, which would look like this:

The Third Law: Make it Easy

When we want to make a change, we sometimes start too big, so consider using the two-minute rule: Take no more than two minutes to start a new habit. So, “fold the laundry” becomes “fold one pair of socks.”

The idea is to make your habits as easy as possible when you start. A habit must be established before it can be improved. So, the very easy habit of folding one pair of socks can become “fold all the socks” and then “fold all the laundry.”

As you master this art of “showing up,” the first two minutes simply become a ritual at the beginning of a larger routine.

The Fourth Law: Make It Satisfying

What is immediately rewarded is repeated and what is immediately punished is avoided. It can be tricky to stick with habits you want to stop, such as “I will not buy anything frivolous this month.” One strategy is to make the avoidance visible.

For instance, you might open a savings account for something you want such as a trip. Whenever you skip your morning latte, transfer $5.00 into that account; when you skip over buying that movie on Netflix, move that money into your future trip account.

The feeling of making progress is very satisfying, so tracking your progress can be helpful. And never twice miss a habit you’re trying to build. If you miss one day, try to get back on track as quickly as possible.

It’s All About Keeping at It

The greatest threat to success is not failure, but boredom. Any of us can work hard when we feel motivated. But when things lose their excitement, it’s the ability to keep going anyway that makes the difference.

No matter what our age, our goals, or our dreams, incorporating some of Clear’s strategies can help us create systems that will put positive new habits to work in our lives.

Looking to Enrich Your Life? Here’s How a Holiday Can Make a Difference 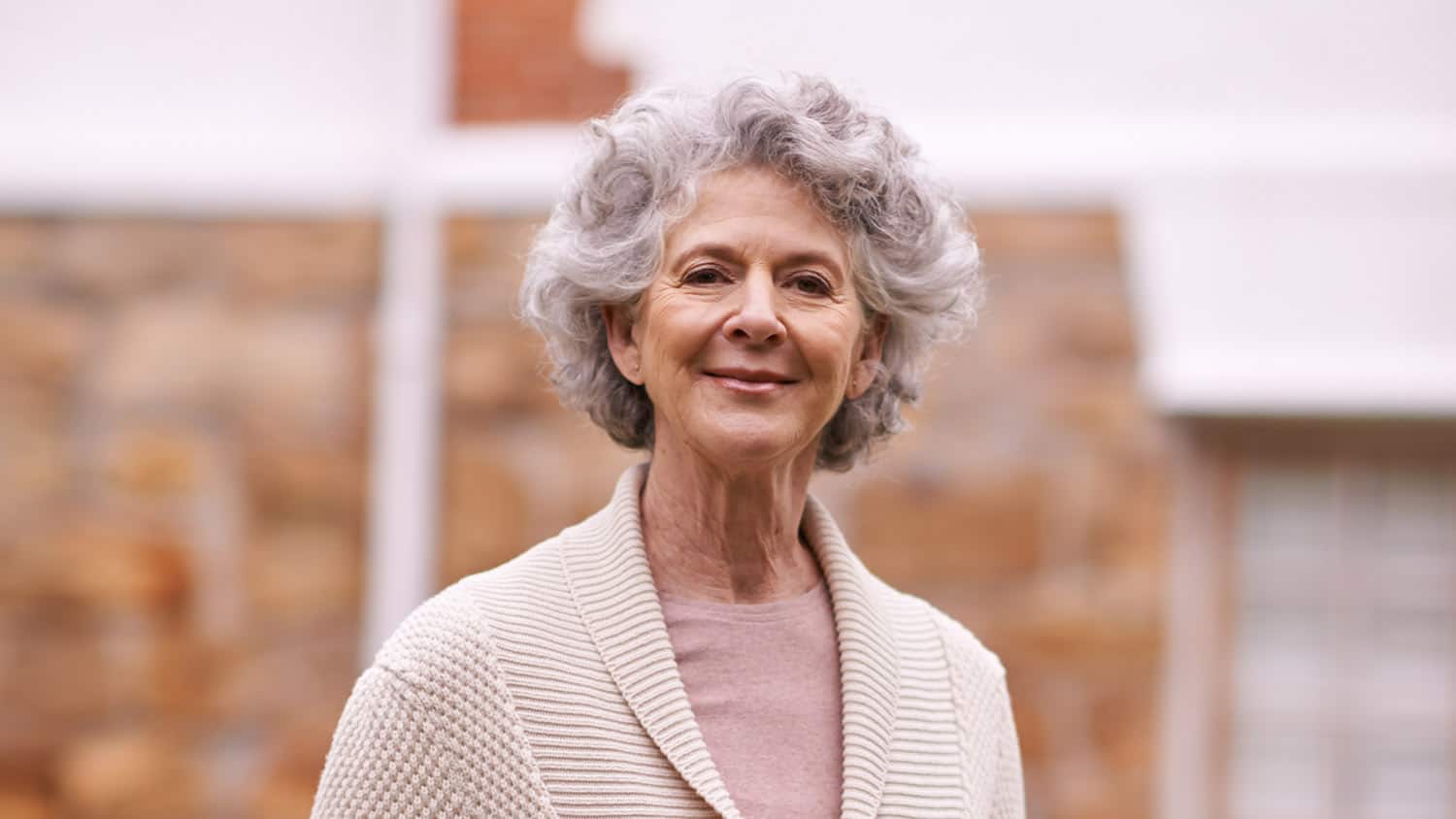 Are Your Self-Centered Goals Making You Unhappy?