How to Overcome Your Fear of Developing Alzheimer’s

When it comes to aging, while concerns about sagging skin, baggy eyes and low energy might preoccupy your thoughts, they can seem superficial when it comes to fears of developing Alzheimer’s or cognitive decline, losing your memory and developing dementia.

As author James Stephens once wrote, “Curiosity will conquer fear even more than bravery will.” Scared about the potential for developing a life-altering disease as you age? Fight your fear by asking questions, getting answers and taking the preventative actions now that can make a big difference later.

So, What Are the Numbers?

The Alzheimer’s Foundation of America reports that about 5.1 million people in the United States have Alzheimer’s. As the Boomer population continues to age, it’s estimated that 1 in 10 people over 65 will develop Alzheimer’s with the risk growing two-fold about every five years after that. Women develop Alzheimer’s more than men, in part because they typically live longer.

However, a 2014 study out of Stanford University also revealed that women with a known gene marker for Alzheimer’s (APOE-E4) were more likely to develop Alzheimer’s than men with the same gene. More than 1 in 7 people, about 15% of the population, carry the APOE-E4 gene, which doesn’t guarantee that Alzheimer’s will develop, but according to the Fisher Center for Alzheimer’s Research Foundation, about half of all people with Alzheimer’s have the gene.

What Happens to a Brain with Alzheimer’s?

The progressive degeneration of the brain in someone with Alzheimer’s is a direct result of a loss of brain cells. The disease kills brain cells and damages the communication channels between surviving cells so they are unable to connect and send messages. This eventually causes the brain to shrink.

According to the Mayo Clinic, one thing doctors have found by studying the brains of people with Alzheimer’s is that plaques, or clumps of the beta-amyloid protein, are all over the brain and may result in the cell damage previously mentioned.

Researchers have also found that the protein, tau, which supports the brain’s ability to transport essential nutrients and materials, is all tangled up in the brain cells of people with Alzheimer’s. This protein tangling may also result in the loss and damage of brain cells.

What Are the Signs of Alzheimer’s?

Perhaps you are worried about a loved one who may be developing Alzheimer’s or simply want to know the signs for yourself. Pay attention and don’t disregard clues like memory loss where the person forgets recently learned information, or losing track of processes even in completing simple tasks like making a phone call.

Other signs include disorientation, or confusing times and places, or misplacing and losing things, perhaps putting items in strange places. Another sign is sundowner syndrome where the person experiences agitation and confusion at night due to altered sleep/wake cycle.

The person may exhibit changes in thinking and emotions. They include impaired reasoning with rash or confused judgment and decision-making, rapid mood swings, or an overall change in personality leaning towards fear and paranoia, or trouble speaking that shows up in odd language choices and forgetting words. Some people may have problems with abstract thinking, such as an inability to understand complex thoughts or problems.

Finally, you may notice increased seclusion, growing inactivity and more time sleeping as well as avoiding going out.

Are Alzheimer’s and Dementia Related?

Yes. Alzheimer’s disease is the most common cause, or type of dementia. Dementia, also known as a major neurocognitive disorder, is more specifically defined as a chronic disorder of mental processes. It is thus a result of a group of conditions rather than its own specific disease.

An estimated 3 million people in the U.S. experience dementia, with it sometimes being referred to incorrectly as “senility.” Dementia is not a specific age-related ailment as “senility” implies, but rather has close to 50 other causes, including everything from Alzheimer’s and Parkinson’s disease to stroke and even vitamin deficiencies or thyroid problems.

Can I Do Anything to Prevent Cognitive Decline?

Yes. While it is important to know that there are no direct links between lifestyle and diet choices that completely and 100% prevent you from developing Alzheimer’s, there are basic health-promoting actions you can take that may make a difference.

Vigilantly practicing fine motor skills by using your hands and fingers to complete tasks like playing games, knitting or crafting helps your brain grow and strengthen synapses, or the channels through which the brain sends signals.

Exercising regularly – up to 150 minutes a week – boosts blood flow, circulation and oxygen delivery to the brain. Think brisk walks, cycling, swimming, dancing even doing yoga. Activities that strengthen balance and coordination also help prevent falls, which can cause brain trauma that leads to decline.

Engaging with others socially and connecting through conversation is important for boosting brain-positive “feel good” hormones and chemicals as well as keeping speech and language skills strong.

A heart-healthy diet that keeps arteries clear and blood pressure regulated may also help prevent dementia brought on by diminished vascular capacity in the brain.

Mild cognitive impairment (MCI) may be noticeable in you or a loved one earlier in life, say in your early 60s. This, as well as previous head trauma and even Down Syndrome, can increase risk for developing Alzheimer’s and dementia. As you can imagine, a vast amount of research is being done each and every year to find out more about the disease as well as how to treat and prevent it.

If you have ever experienced it, or seen a friend or loved one battling cognitive decline like with Alzheimer’s, you know how catastrophically debilitating and heart-wrenching it can be. Don’t let fear keep you from understanding the risks and embracing the preventative steps you can take to fight Alzheimer’s later in life.

How do you handle your fears about developing Alzheimer’s and dementia? What steps have you taken to improve your overall health and reduce your risk? What resources do you rely on for up-to-date information? Please share in the comments.

Jessica Hegg is the content manager at ViveHealth.com. Avid gym-rat and nutrition enthusiast, she’s interested in all things related to staying active and living a healthy lifestyle. Through her writing, she works to share valuable information aimed at overcoming obstacles and improving the quality of life for others. You can find her on Twitter @Jessica_Hegg. 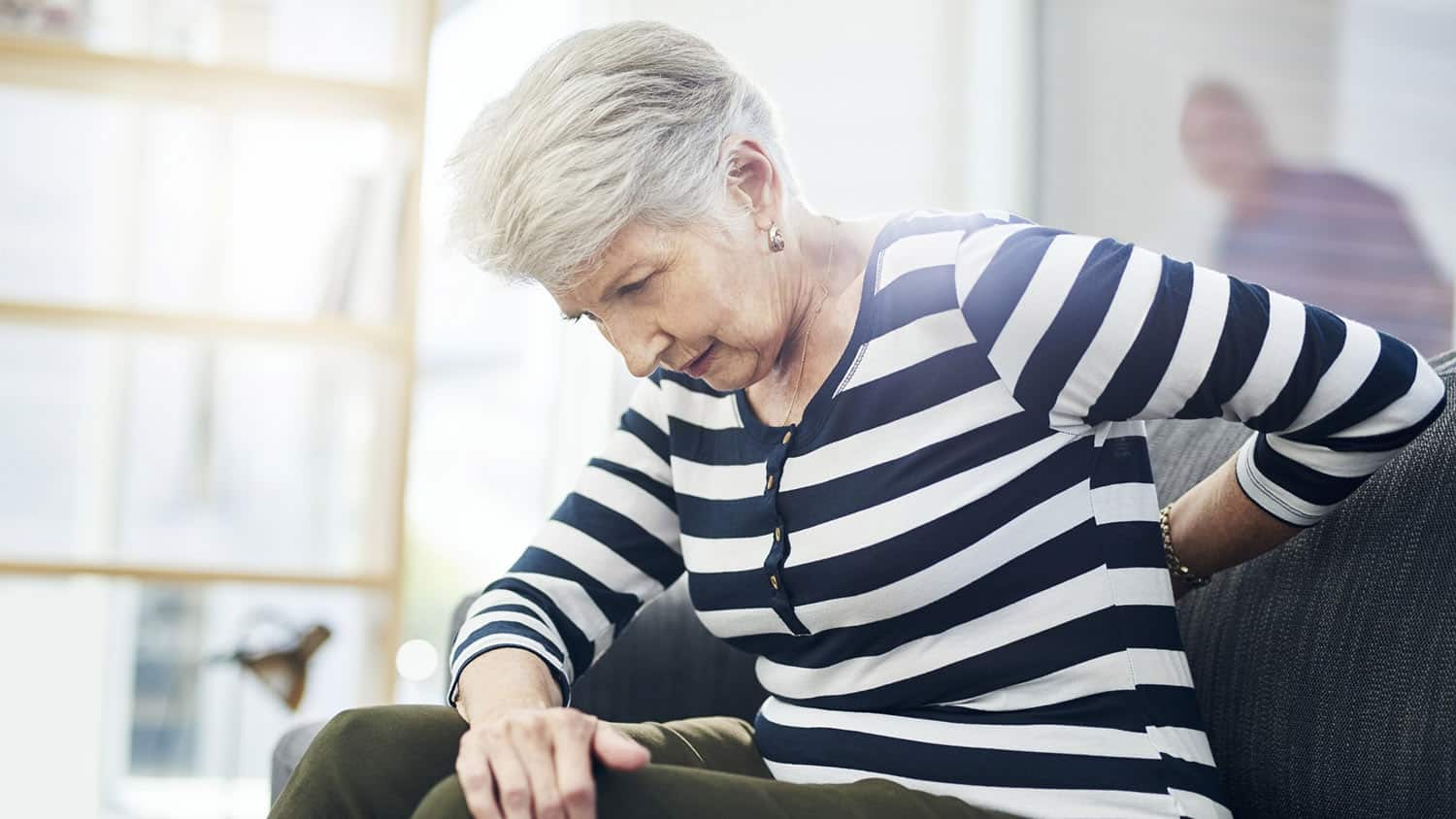 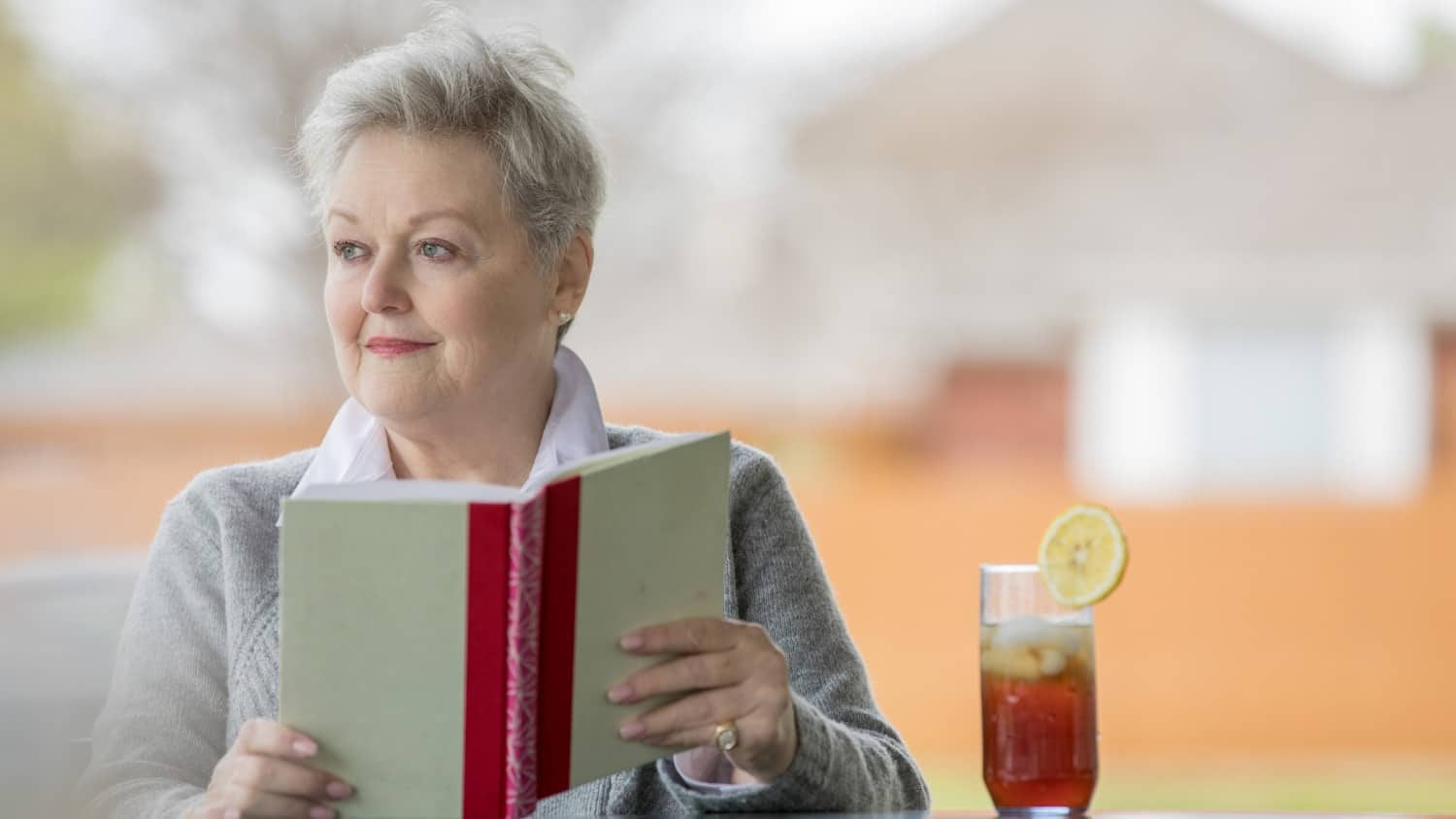