Having Fun with Grandma Names in Different Languages

If you’re a grandmother, what do your grandchildren call you? “Grandma?” “Nana?” “Mammy?” Some women over 60 feel strange being called “Grandma” or other titles because it reminds them of their own grandmothers, who were much “older” women than we are now.

Being called “Grandma” also brings up interesting feelings that remind us of our shifting roles, our changing identity, and time passing. Just like so many other aspects of life for women over 60, the concept of being a grandmother is changing. Maybe the word “Grandma” is changing as well.

Grandma Names Are Changing with Time

What’s in a name? It might seem like a small concern, but the word “grandmother” sounds ill-suited to many women over 60 today, who are more individualistic and independent than they used to be.

Would you like to embrace a new “job title” as a grandmother? Perhaps you can find some inspiration from different languages. Many different countries and cultures have their own unique names for “grandmother,” and perhaps some of these global ideas can give you a new appreciation for your life as “Grandma” or “Nana” or “Meema” or whatever you like.

Here are some ideas on how to find the right “grandmother name” for you:

Even if you want a traditional name, you’re not limited to “Grandma” or “Granny” – why not think about a different grandmother name? Here are a few to think about which might stimulate some ideas:

Want a cool new trendy name? Consider looking for inspiration from other languages and countries. For example, this article has a list of ethnic grandmother names like Oma (German), YaYa (Greek), or Savta (Hebrew).

Maybe you have a connection to some of these names through your own family history (even if you no longer speak those languages), or maybe you have a favorite country that you love to travel to – or if you’re learning a foreign language, using that language’s grandmother name could be a fun way to share the language with your grandchildren.

Even if some families are not highly cultural or religious, they may choose names that honor their culture or heritage. Or they choose them just to be different from the more common names. Some cultures see their specific names for grandparents as a mark of respect, and to call them anything else is disrespectful.

Here are a few popular grandmother names from different countries and languages – see if any of these are inspiring to you.

Whatever name you go by, being a grandmother is one of the great joys of life for many women over 60. I hope that you’ll find this to be true in your life as well!

What do you think? Would you like to be called “Grandma” or does it sound too “old” for you? Are there any other traditional or ethnic grandma names that appeal to you? Please let us know in the comments.

I did not want to be called GRANDMA! just sounds old and boring…😔

So I picked “Coco”! I think it sounds kind of hip…lol
It’s easy to say! Easy to spell! Not many kids yell out Coco in a store, so I know they are belong to me! Lol

Love them all to bits! ❤ 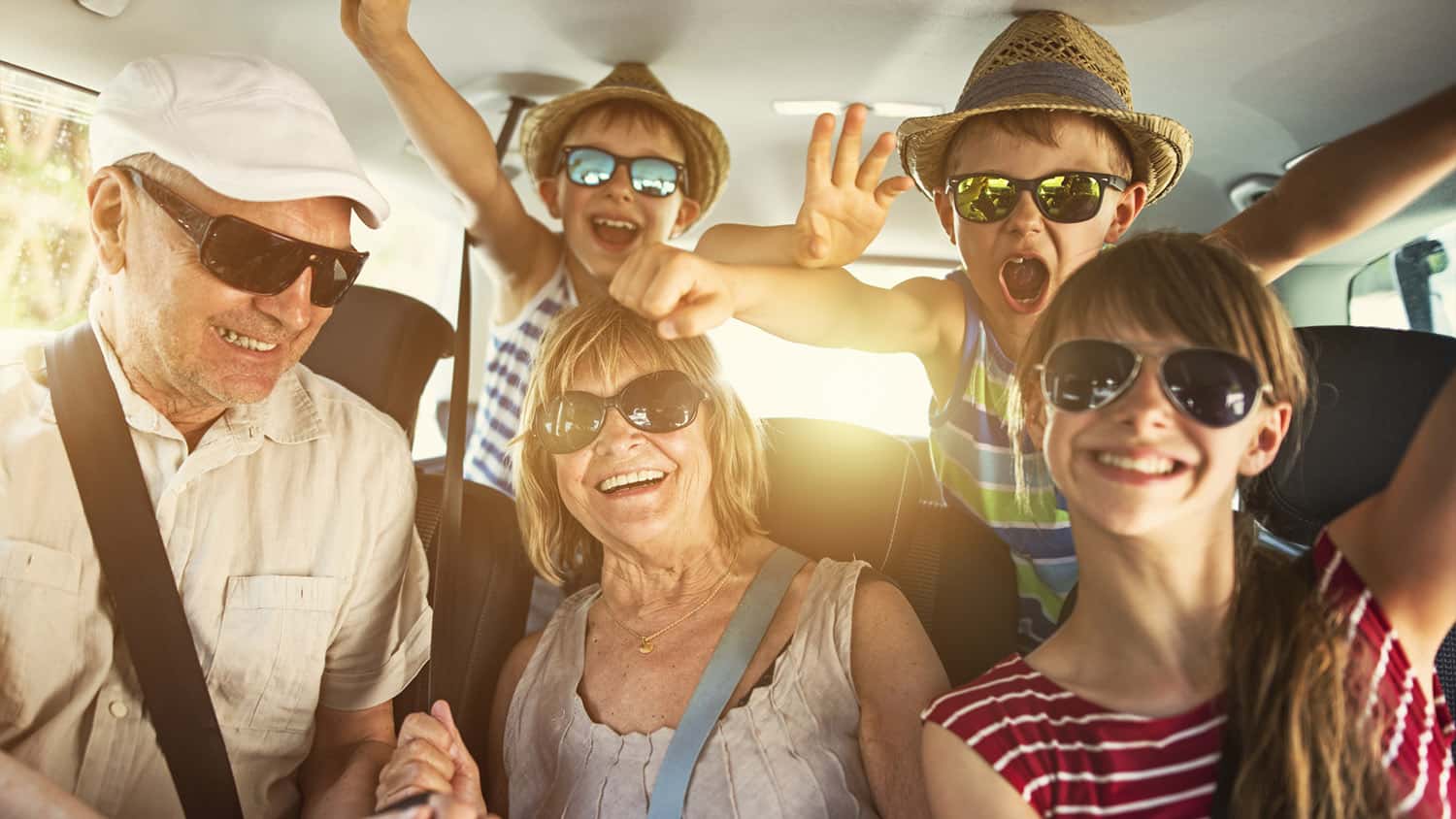 3 Things to Remember When Traveling with Your Grandchildren 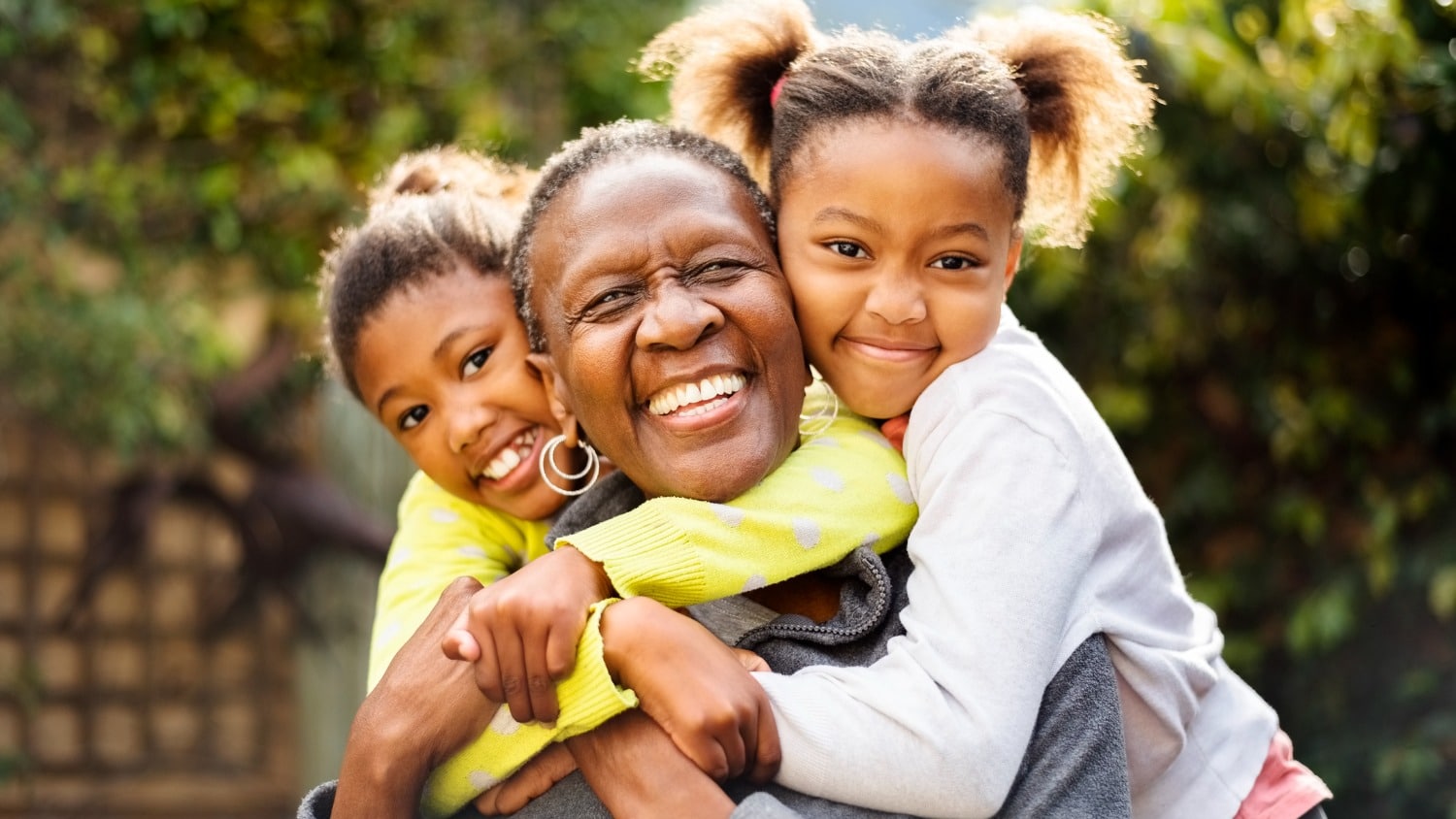