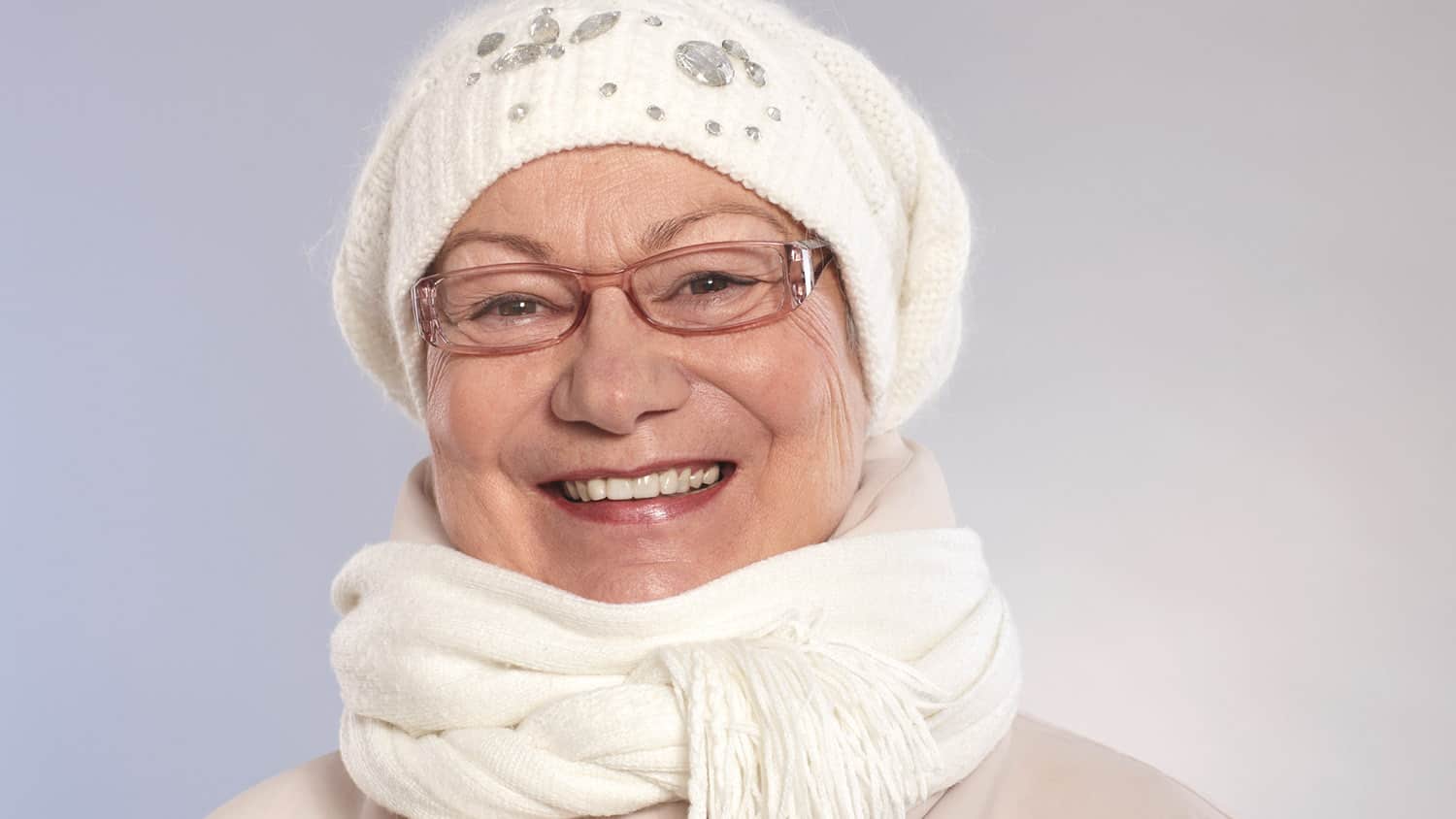 This month, as the New Year started, the temperatures dropped and we had the first sign of snow. I had a call from an old school friend whose mother is affected by dementia. Agnes doesn’t live with her mother Diana, but she worries about her all the time.

Right now Agnes’s chief worry is the weather. We talked about the dangers of walking on icy pavements. Diana has recently developed a tendency to venture out without the right clothing or footwear and Agnes is terrified of what might happen to her if she falls.

Recently Agnes visited and found Diana in the house where the temperature inside was below 6 degrees (about 42 degrees Fahrenheit). The boiler wasn’t broken; Diana had turned it off to “save money.”

Older people don’t adjust well to heat or cold. Because of her dementia, Diana may not notice that her temperature is falling. The danger of hypothermia is acute in those circumstances and needs medical attention.

After our chat, I sketched out five hints that might help anyone who is worried about a person with dementia in winter.

Get the Temperature Right

Start by understanding how warm anyone needs to be. My husband goes about in a T-shirt and shorts when I’m swathed in jumpers, so we demonstrate perfectly that not everyone has the same comfort zone. That’s partly because he is always rushing about being physically active and I’m often sitting at my desk writing reports.

Older people are sometimes less active and more sensitive to low temperatures. When people talk about “room temperature” that is technically between 20 and 23 degrees centigrade (68 to 74 Fahrenheit) but for older people that is likely to be higher. If it drops below 18 (64) in your living room, and you are old and frail, you may be getting too cold.

And you need to know their preference. Some people prefer to wrap up warm in a cooler room and others find it easier to move about if they are not too bundled up in clothing, especially if they are already slow moving.

Without stating the obvious, I talked to Agnes about watching out for weather forecasts. She didn’t realize that you can get cold weather alerts on a smart phone. Not only that, but she can also control her mother’s heating system from the same phone.

On cold days she can set the heating to go on earlier and switch off later. That might work better than turning up the thermostat and might be less expensive in the long run.

“I found Diana weeping over an electricity bill. It looked reasonable to me, but to her it looked like six months’ salary – now that her memory is playing tricks she doesn’t realize how much things cost, or how much money she has in the bank. She’s really very well off and doesn’t need to worry.”

This is a common problem, and one that is difficult to fix because even if you explain it all away today, the person with dementia will get the same shock the next time a bill comes. Agnes has power of attorney for her mother so she is getting all that sort of correspondence diverted away from Diana’s mail into her own.

Agnes has set up standing orders and direct debits for fuel bills and when Diana asks about them, she diverts her attention somehow. There are lots of good practical reasons for getting a power of attorney sorted as early as possible and this is one.

However, if Diana were short of money there are schemes to help older people with fuel costs, and it would be really important to make sure that she is getting all the allowances that she is entitled to.

Some dementia patients worry about economizing on the water heating bills. Home safety is a nightmare if people use hot water bottles and electric blankets in the same bed and drape their washing too close to the fire to save using the electric dryer. Winter is definitely home safety territory.

Step one is to try to get rid of the fuel poverty anxiety. Then remove the offending items. My friend who is a fire fighter will not let an electric blanket in the door of his house. He has carried one too many charred people out of bedrooms.

Take the benefit of alarms and if the householder doesn’t really understand what it means when the carbon monoxide alarm sounds, get the alarms centrally linked so that someone else can respond the right way. You don’t want an old person to suffocate because they blocked up all the ventilation vents to reduce drafts.

Simple things like eating nourishing warm meals and wearing the right shoes and clothes are dead obvious ways of dealing with cold weather, but the problem in dementia is that your loved one will not always do what is obvious.

Short of locking the person up for his or her own safety, there is not much you can do to completely avoid risk. The most powerful thing is to know them well and to learn from each incident. The first time they return after getting lost outside in the cold, hire or purchase a GPS system. When they wear the wrong coat, hide it in your own house and leave them with only their warm one.

There is more advice about how to care for a person with dementia in Dementia: The One Stop Guide. You can also find out more by visiting my website at www.juneandrews.net

Are you a caregiver helping a dementia patient through the winter months? What issues are you facing and what tips would you suggest to someone facing similar issues? Have you found useful tech tools and smartphone apps? Please share in the comments.

June Andrews is an expert in the care of people with dementia and Alzheimer’s disease and support for those who look after them. She is author of “When Someone You Know Has Dementia” and “Dementia the One Stop Guide”. You can learn more about June’s work at her website http://juneandrews.net 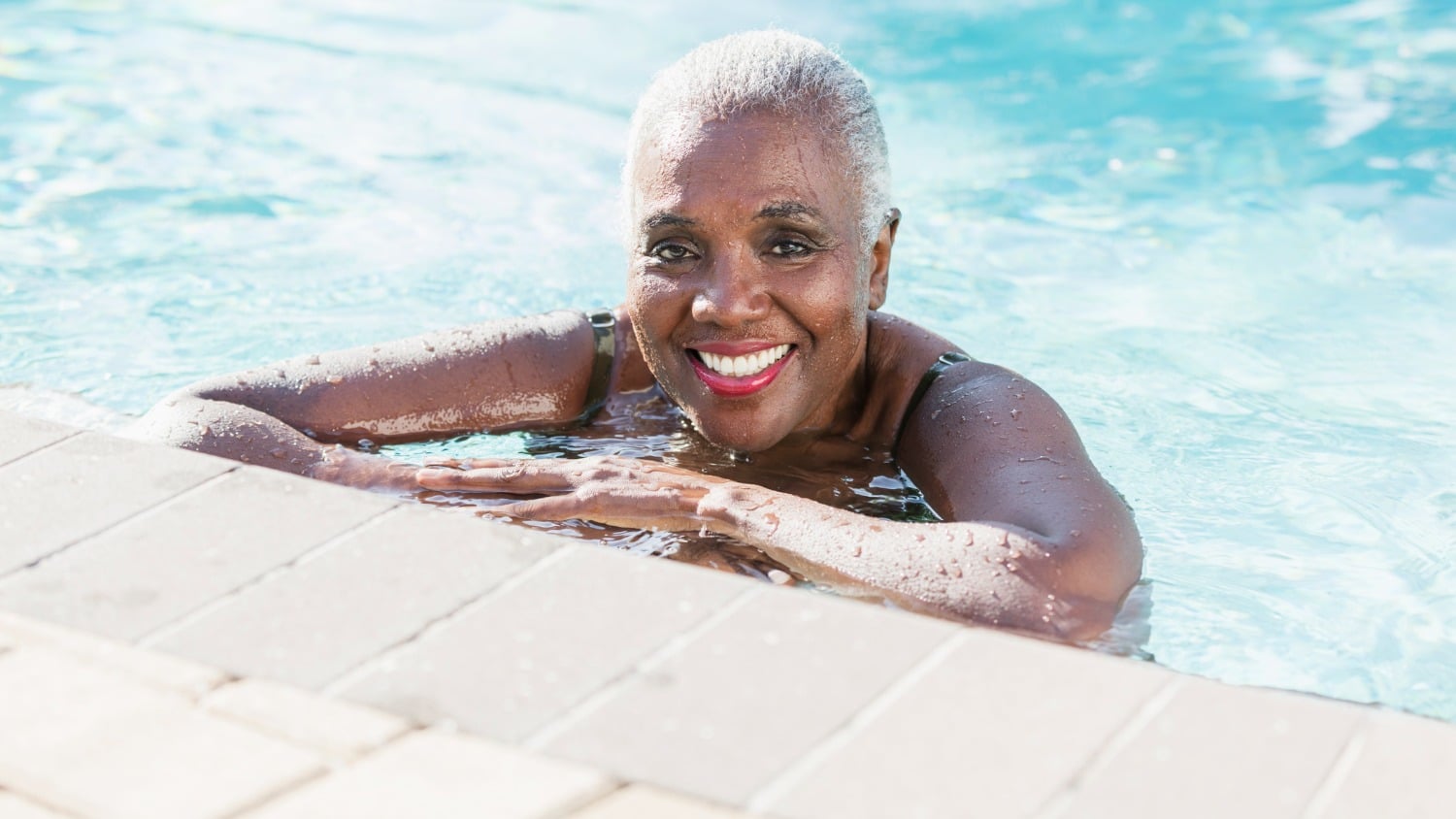 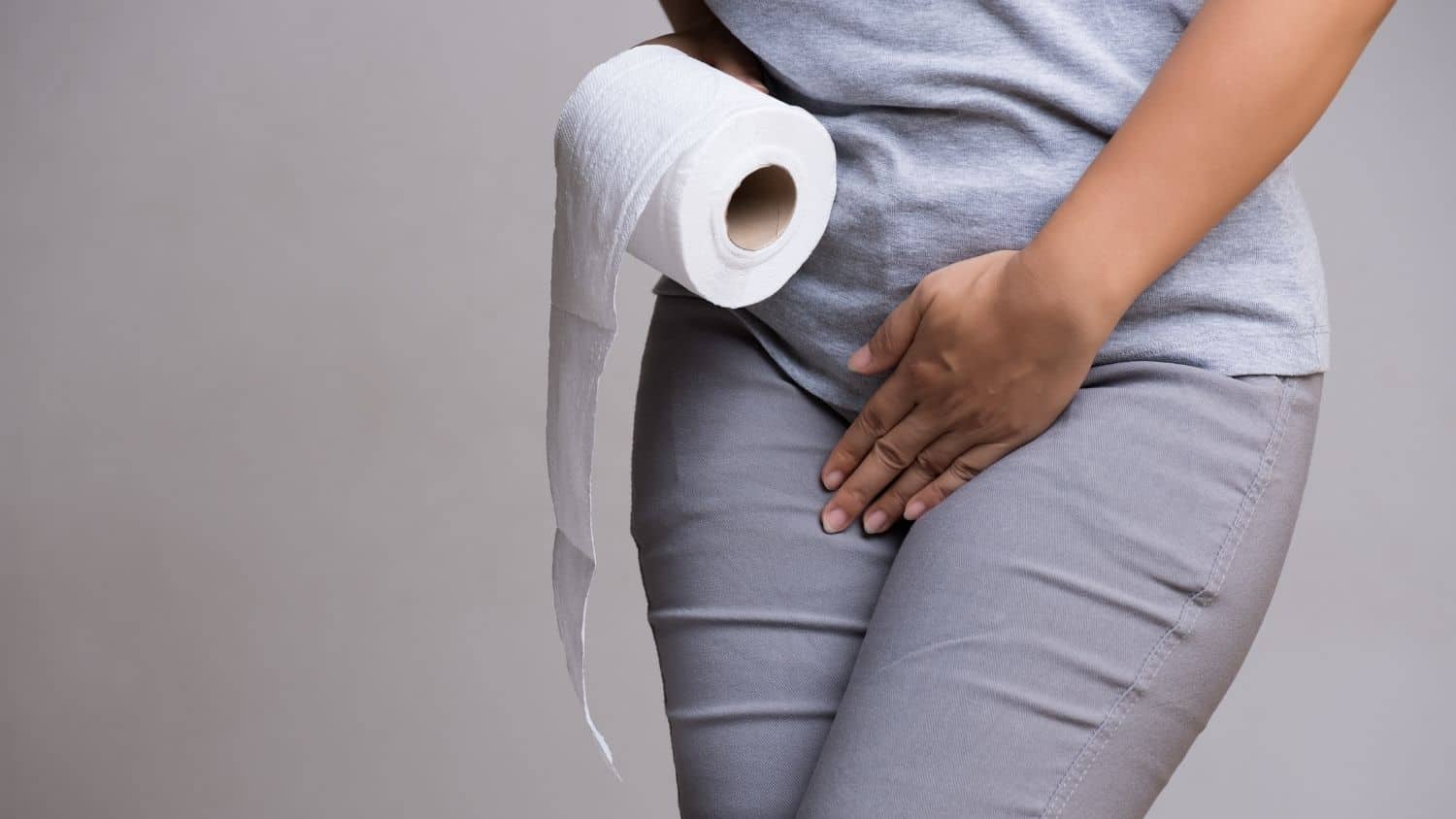