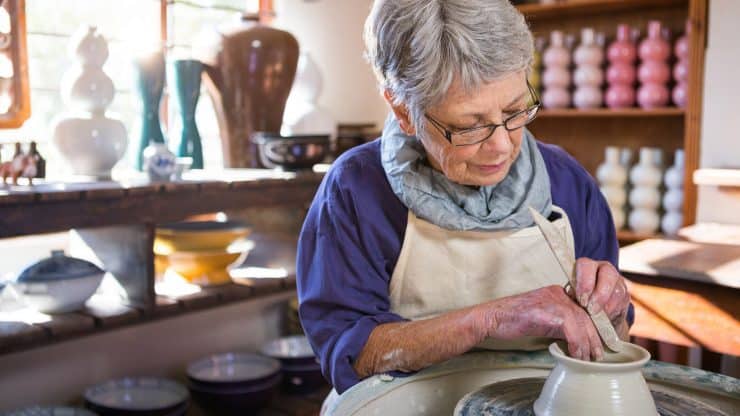 Craft Room Ideas: How to Remodel Your Basement as a Personal Craft Room

Some of us are blessed with a space where we can relax and work on our crafts. Others don’t have a space but have the funds to work on our craft room ideas. I am blessed to fall into the latter category. This is the story of how my personal creative space came into being.

Craft Room Ideas: How It Began

When we purchased our house, the basement was entirely unfinished. It consisted of bare cement walls with a cement floor and hookups for laundry appliances. The furnace and the water heater are housed in this space.

The decision was made to line the walls with shelving units for additional storage. The ceiling was nothing but bare studs and floor beams with bare bulbs providing light.

As time went on, I began to create a space in one part of this large basement room for my own personal use. My husband insisted that I would never spend any time ‘down there.’ He considered the basement too dark and dreary. It was dark, but I did not view it as dreary. I saw potential for personal space.

Initially, I set up my treadmill along with a TV to watch while I walked. I soon added my yoga mat and sewing machine table. In followed my craft table, along with drawer units to house my materials. It did not take long before I had turned the basement into my personal space.

My husband was shocked at first that I wanted to spend time there. Then he realized that I actually needed that space. As an introvert, I need time and space to myself. That space was where I went to rejuvenate and recharge.

We did an extensive analysis and realized that we had the funds to invest in creating a room for me out of one half of the basement space. By erecting a wall down the center of the basement to create my room we could also make the other 1/2 of the basement more usable. Bonus!

It’s All in the Details

Making the decision to create my space was the easy part. The planning and decision-making that came after that was the part I had to really think through. For instance, I needed to decide how many electrical outlets I needed and where I wanted them.

Who knew that I needed to know at what height the outlets should be placed along with where on the walls they should be placed? What kind of lighting did I want, and where did I want it? Choosing the paint color was simple by comparison.

It was while the electrical work was being done that we discovered that our current electrical box had a short in it. Rather than trying to make it work, we decided that it was safer to have it replaced.

This was not an expense that was planned, but there are typically unexpected expenses when you are undertaking a project like this.

Organization of Your Craft Room Ideas

The finished room was on the small side, so I decided that the only closet would be the one to house the electrical box and the large plumbing pipes. I would use portable storage as well as the shelving units in the laundry room section of the basement.

This would allow me to maximize my space while keeping it from becoming cluttered. Craft tables that can be folded and put away also allowed for saving space.

I decided that the only permanently-placed objects would be my sewing machine cabinet, my treadmill and my electronic keyboard. Everything else was fluid depending on my project needs.

Because I knew where my permanent items would be placed, I could then decide on the lighting I needed. Thus I have 3 individual switches for 3 different sets of lights.

I chose double outlets at all locations so that would allow me to avoid using power strips.

We put the lights and the outlets on separate circuits in the electrical box because I had fears of overloading circuits.

I am using a wall-mounted ceramic heater as my heat source for cooler weather. It is always cool in this space in the warmer months so there is no need to add anything for cooling.

We chose to use the best and thickest carpet pad we could buy. It serves to provide warmth and comfort to both the room and my feet. It is a cement floor so we knew we should not cheap out on the carpet pad.

As I stated previously, I decided to have only a few permanently placed items. The rest will all be mobile.

I am enjoying my new space very much. I am truly blessed.

Do you have a personal space where you can relax and work your crafts and hobbies? What is your favorite space in your home where you can create and relax? What craft room ideas can you share with our community? Please join the conversation below!

Cheryl Therrien, aka Geek Grandma, is a self-taught technology enthusiast who enjoys writing and blogging. You can find her books on Amazon. Cheryl currently blogs at MidLife Avenue http://midlifeavenue.com and provides product reviews on her YouTube channel. 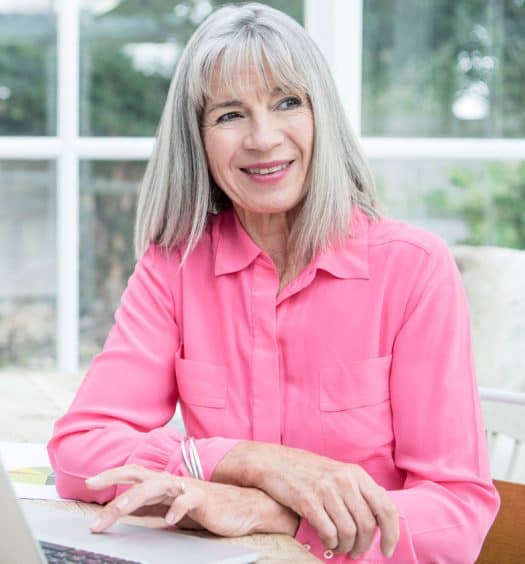 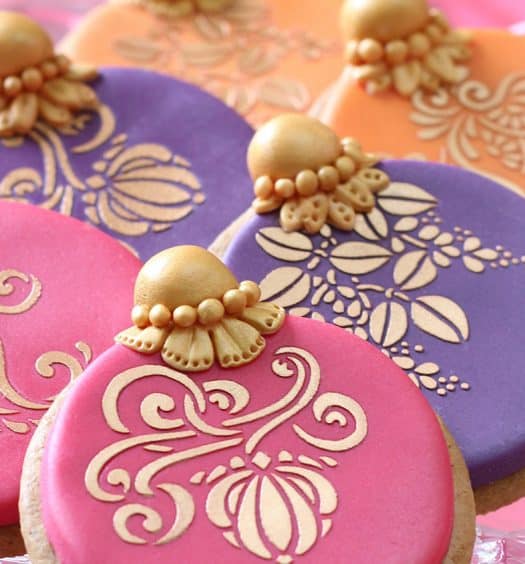 These Decadent Christmas Bauble Cookie Delights Make Great Gifts… If You Do...

Read More
These Decadent Christmas Bauble Cookie Delights Make Great Gifts… If You Don’t Eat them All First!
Subscribe to Our Newsletter
Top