Many kitchen spices have warming properties that can enhance your health as the weather turns colder. While they are available in supplement form, use them in recipes whenever possible.

Weight for weight, spices provide more antioxidant polyphenols than any other types of food. This gives them their intense flavour, so you only need small amounts to add enticing aromas and tastes.

Even so, these teaspoon amounts and even tiny sprinkles, can provide significant health benefits, just like small doses of medicine!

Known as the King of Spices, black pepper is so revered for its flavour that its health benefits are often overlooked. Black peppercorns contain a high level of antioxidant polyphenols which contribute to its sharp flavour and pleasant tingling on the tongue.

Research shows that black pepper can lower cholesterol levels and is currently under investigation for possible effects in protecting against bowel cancer.

While mainly used in savoury dishes, black pepper goes particularly well with fresh strawberries, enhancing their taste. Black pepper is my favourite spice – I add it to everything, and even grind it onto bread rolls and butter in restaurants which attracts some funny looks!

Cayenne pepper has a distinctive burning heat due to the presence of capsaicin, an irritant alkaloid that burns the mouth. This ‘heat’ effect also stimulates circulation and increases your metabolic rate.

Researchers have found that your metabolic rate increases by up to 50% so you burn fat faster for three hours after eating a spicy meal – enough to burn approximately 50 kcals extra per day.

Cayenne pepper also suppresses appetite by increasing sensations of fullness and decrease the desire for carbohydrate-rich foods. Cayenne also stimulates production of natural painkillers (endorphins) in the brain to lift your mood.

Other health benefits, which are not fully understood, also appear to promote longevity. Data from over 16,000 adults who ate the hottest red chili peppers were 13% less likely to die from any medical cause over a 19-year follow-up period than those who did not eat chili peppers. What an excellent reason to spice up your diet!

Ginger is one of the oldest known medicinal spices. It contains a variety of unique chemicals such as gingerol and zingerone which can improve diabetes control, cholesterol balance and relieve nausea.

Ginger is also used to relieve indigestion, flatulence, poor circulation – especially Raynaud’s disease – and migrainous headaches. It is increasingly used to reduce the pain and inflammation of osteoarthritis.

Black cumin seeds have a warm, spicy-sweet aroma and a flavour that’s described as a cross between black pepper, onions and oregano. Black cumin seeds are one of the most effective natural remedies for high blood pressure.

Research published in the Journal of Hypertension assessed the results from 11 clinical trials involving 860 people and concluded that black cumin seed supplements could reduce blood pressure by 7.66/4.89 mmHg within just eight weeks of treatment – better than many prescribed drugs.

Turmeric has seen a tremendous rise in popularity over the last year. Turmeric is the source of curcumin, a yellow-orange, medicinal polyphenol that can regulate cell growth cycles, boost metabolism (to aid weight loss) and reduce inflammation.

It can improve inflammatory conditions such as psoriasis and osteoarthritis, lower cholesterol levels and has beneficial effects on the way liver cells process fats. Turmeric is currently under investigation for a possible protective effect against both depression and dementia.

Turmeric is wonderful combined with lentils, meat, fish, rice and vegetable dishes. It is also popular in tea and latte. The absorption of curcumin is improved by adding black pepper.

Cinnamon is especially helpful for people with type 2 diabetes. It reduces insulin resistance in muscle and fat cells, so they can absorb more glucose from the circulation.

As well as improving glucose control, cinnamon also helps to lower blood pressure through a mild diuretic effect and improves cholesterol balance by inhibiting the same liver enzyme (HMG-CoA) that is targeted by statin drugs.

Cinnamon is used in sweet recipes such as cakes, puddings, chocolates and apple pie, as well as in stews, tagines and curries. It adds a natural sweetness to dishes so you need less sugar or honey in smoothies, porridge and drinks. I love cinnamon tea, too.

Top Tips for Spicing Up Your Diet

Herbs and spices vary in flavour from pungent to aromatic and can be sweet, peppery or even bitter. When heated, they release their volatile, aromatic oils and their flavour can soften as their polyphenol content reduces.

If you add more to recipes at the end of the cooking process, the flavour and health benefits are retained, e.g., with garam masala, a blend of spices that typically includes black pepper, cloves, cinnamon, mace/nutmeg, cardamom and cumin which is used in many Indian dishes.

Which is your favourite spice? How do you use it? Do you grow your own or do you buy? Chilli and cayenne are usually at the top of everyone’s list but mine has to be black pepper for its versatility and addictiveness! Please share your preferences below!

Yum! thanks for this reminder to be more adventurous when cooking!

I have a hard time saying I have a special spice. I like Ras el hanout, the Moroccan spice group. I have a lot of spices And I go through phases. I’ll do Spanish spices; then I’ll do French spices; etc. I want my food to have really good flavor. Fresh vegetables often just get butter and salt and pepper.
if I’m combining meat and vegetables, I will go with the combination. I like southern food; Cajun food; grilled western foods. I also do a lot of stirfry‘s. I enjoyed this article.

Great reminder! Spices and herbs add so much to so many dishes! The health benefits are an additional bonus. 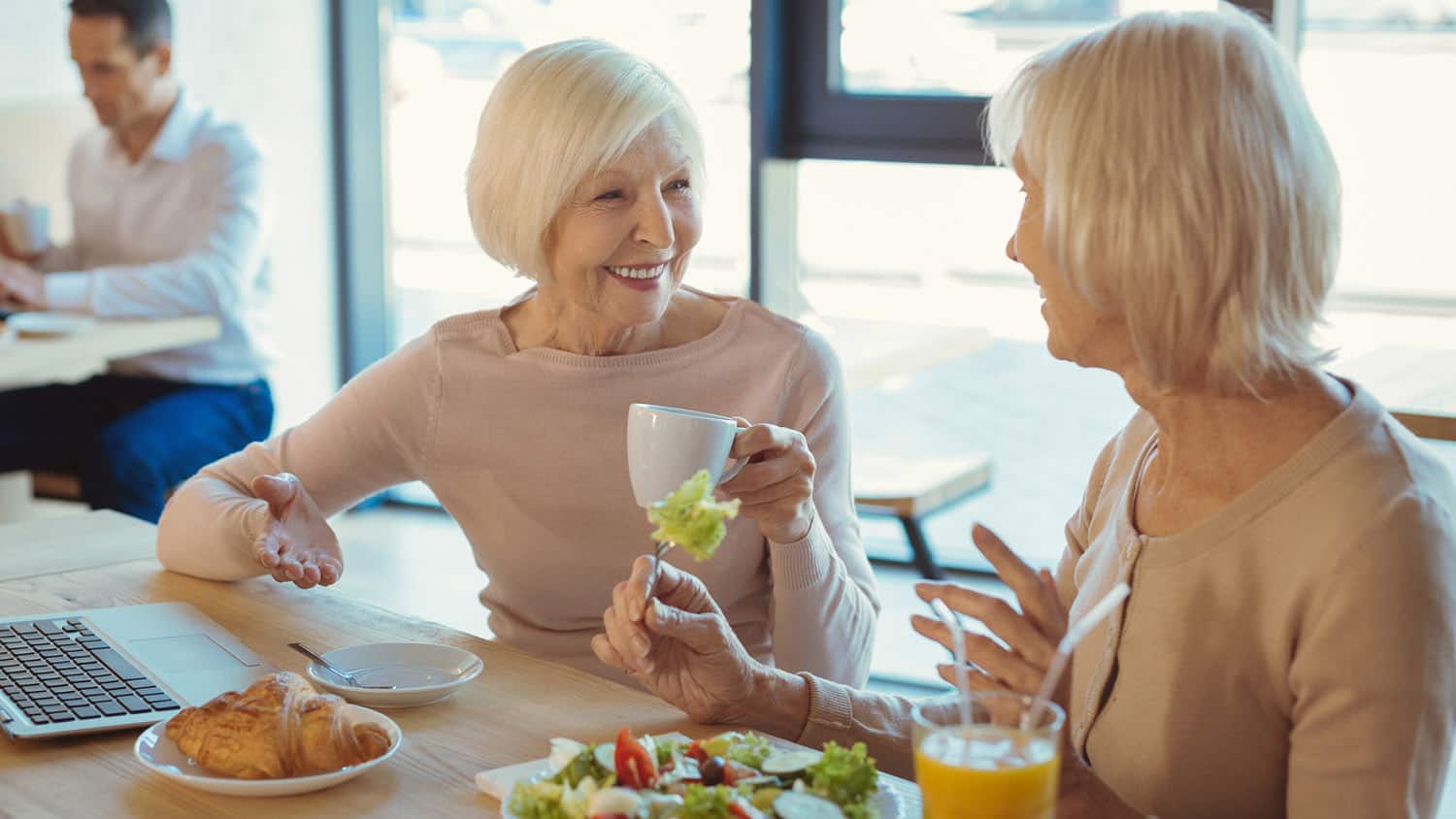 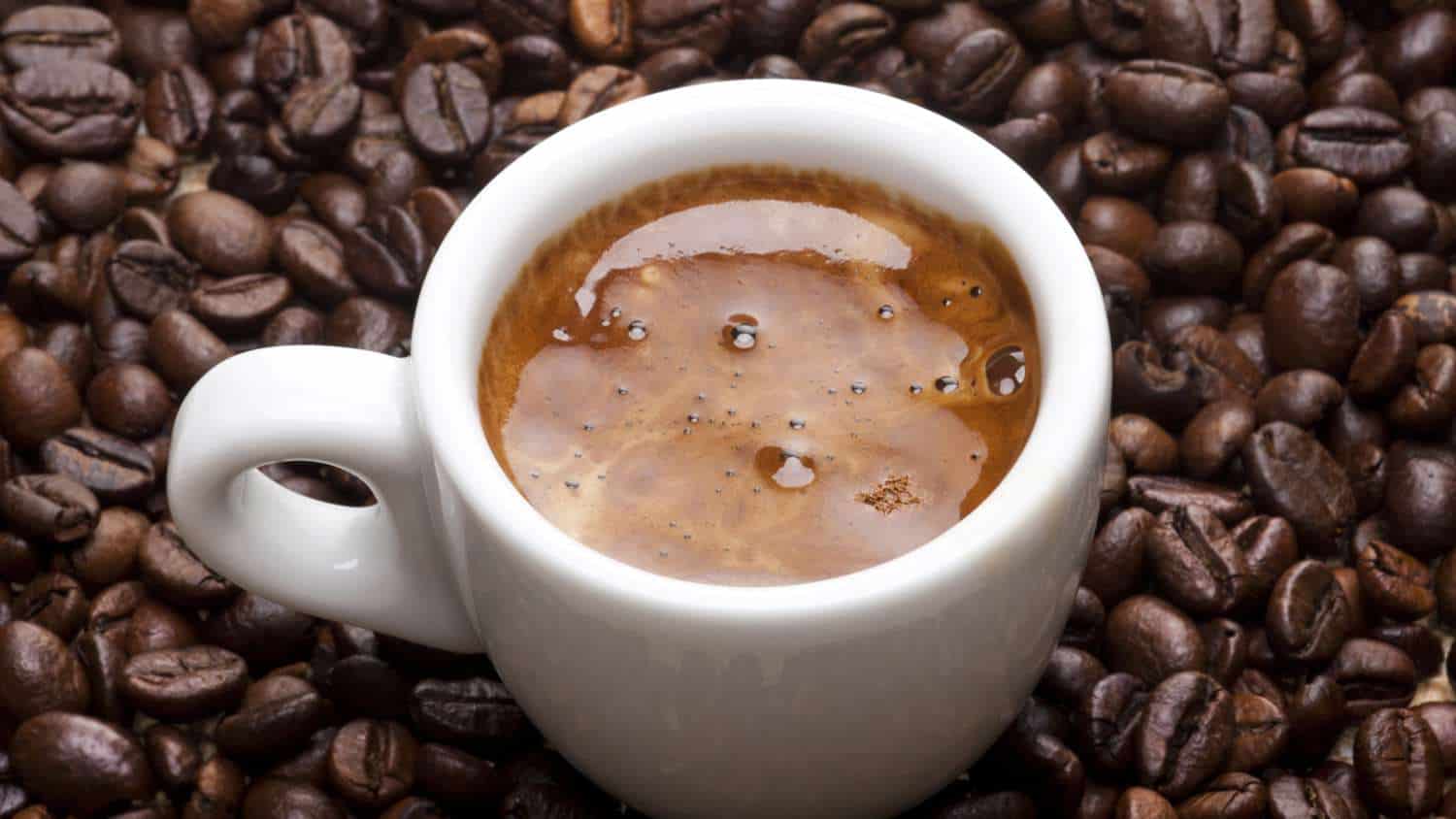 Is Coffee Good or Bad for You?