The word Uzbekistan doesn’t exactly roll off the tongue. And you might be forgiven for not instantly pinpointing it on a map.

Yet for centuries, Uzbekistan was at the heart of the world’s trade.

You may have heard of Marco Polo, of the wild hordes of Central Asia, of caravans weighted down with bolts of silk. They travelled through Uzbekistan along what came to be known as the Silk Road. So, if you’re looking for an unusual destination with tremendous rewards, this might be it.

Along the Silk Road of Central Asia

More than 2000 years ago, Chinese caravans travelled along this road to trade not only silks but gunpowder, fruits, tea, and gemstones with Europe, bringing back cotton, ivory, or gold.

Along the route, cities prospered, their architecture preparing to stun the world and their madrassas and minarets covered in brilliant turquoise ceramics. Much of the area was ruled by Genghis Khan.

We lost sight of this region during the 20th century, when Central Asia was absorbed into the then Soviet Union. Some mosques were turned into factories or offices, cobblestones were ripped out and ceramic façades allowed to decay.

Yet much of the artistry somehow escaped destruction and when modern Russia emerged from Communism, it funded massive restoration works that have revived these magnificent structures (some say too perfectly).

Rarely – save perhaps in corners of Iran and Turkey – will you see Islamic architecture so dazzling you’ll have to blink several times to make sure you’re not in a fairy tale.

Few places on the planet retain a timeless atmosphere that can transport you such great distances – even with your eyes open.

Here are my 8 reasons why there’s never been a better time to visit Uzbekistan.

The Doors Are Finally Open

Under the Soviet regime, this was a distant corner of the empire, where bureaucracy could defeat even the most persistent traveller in search of a visa. These days, some 60 nationalities (including the USA) can apply for an e-visa online.

Not Many People Have Found Their Way There Yet

In these days of overtourism, the luxury of sitting alone and letting history transport you is rare, what with tour groups and loudspeakers jostling for limited space. Not so in Uzbekistan.

There are tourists and there are groups – but the destination is still offbeat enough to attract the slightly more adventurous and independent traveller. Your friends will probably not have visited; they may not even have heard of it! But hurry, because the word is getting out.

Uzbekistan Isn’t as Far as You Think

If you’re coming from North America – true, it is the other side of the world – you can find round-trip flights for under $1000 most of the year (prices sneak up a little during the summer months).

Yes, it’s a long journey, but how do you measure that against the trip of a lifetime? Because that’s exactly what this part of the world will provide.

You’ll Be Dazzled by the Architecture

If you’re looking for splendid architecture, the paths to Mexico and Egypt are well worn. So why Uzbekistan? Precisely because so few people visit its magical cities, which conjure up images more suited to an ancient fairy tale than a backdrop for a selfie (although yes, you can take those too).

Even the names – Khiva, Bukhara, Samarkand – can send you spinning into dreams of turquoise domes and soaring buildings.

You’ll Be Wrapped Up in Culture and History

History is thick in this part of the world, not to mention culture shock that comes from a mixture of cultures – mostly Uzbek, peppered with Persian, Arabic, Turkic, Chinese, Russian, Kazakh, and others – that results from being a country where East and West meet.

Getting Around the Country Is Getting Easier Every Day

Not long ago, traveling through this country involved rusted, rickety taxis over sandy tracks. Today, that has changed. For longer distances, there’s a reliable national airline. Train routes are being added between main cities, and roads are being paved and enlarged.

If you like your travel organized, you can easily find a Central Asia tour that includes Uzbekistan, but you can also visit Uzbekistan independently with hardly a second thought.

Visiting This Country Is Safe for Women

Uzbekistan may be off the regular tourist circuit, but that shouldn’t deter travellers from visiting – on the contrary. The country is highly policed and therefore eminently safe. A Muslim country, the countryside is full of mosques but otherwise you’d be hard-pressed to find signs of religiosity.

You’ll Get More Than You Bargained for

When we travel, most trips (happily) turn out as expected. A few, though, can disappoint, when that beautiful beach turns out to be polluted, that expensive hotel room faces a dump, or the food, instead of transporting us to sublime heights, transports us to bed for a few days.

How often do you actually go somewhere that over-delivers? Looking at photos of minarets and mosques, I was unprepared for a reality that actually outpaced the publicity.

But wait – Uzbekistan isn’t perfect by any stretch. Some roads are rough, the food can become monotonous, standards of hygiene can be low, and chances are you’ll come home with a carpet (I did).

Still, it will be extraordinarily different, and you’ll have a hard time escaping the romance of what was once the Silk Road.

And the best news? Uzbeks have a tradition of respecting their elders.

What do you know about Uzbekistan and the Silk Road? Have you ever been? Do you think you’d add it to your bucket list? Please share your comments below!

Leyla Giray Alyanak is a former foreign correspondent obsessed with social issues, culture, food, maps – and stationery. She launched Women on the Road https://www.women-on-the-road.com/ in 2007 to encourage women to travel solo whatever their age. Her weekly newsletter shares strategies to overcome solo travel challenges. 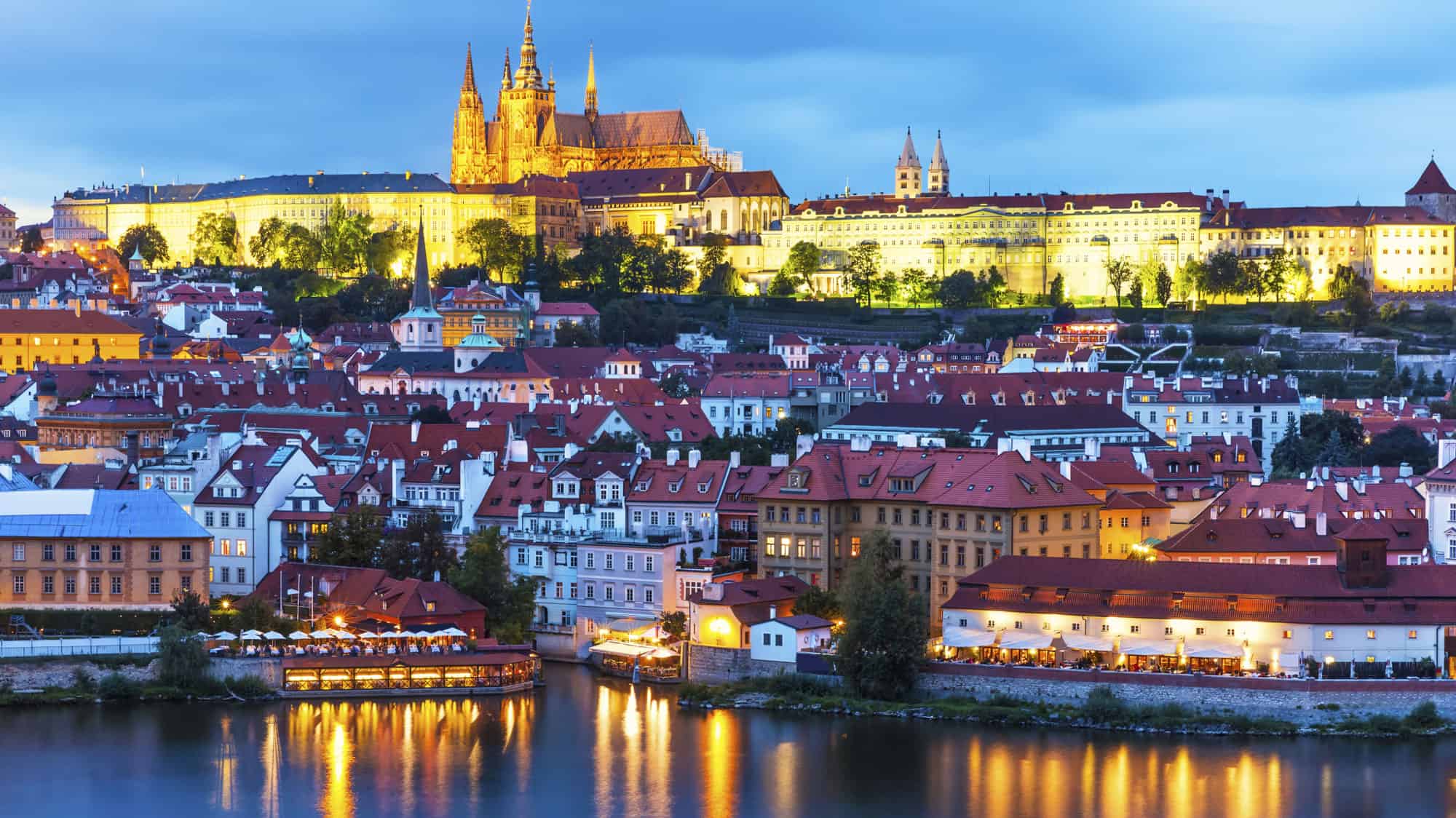 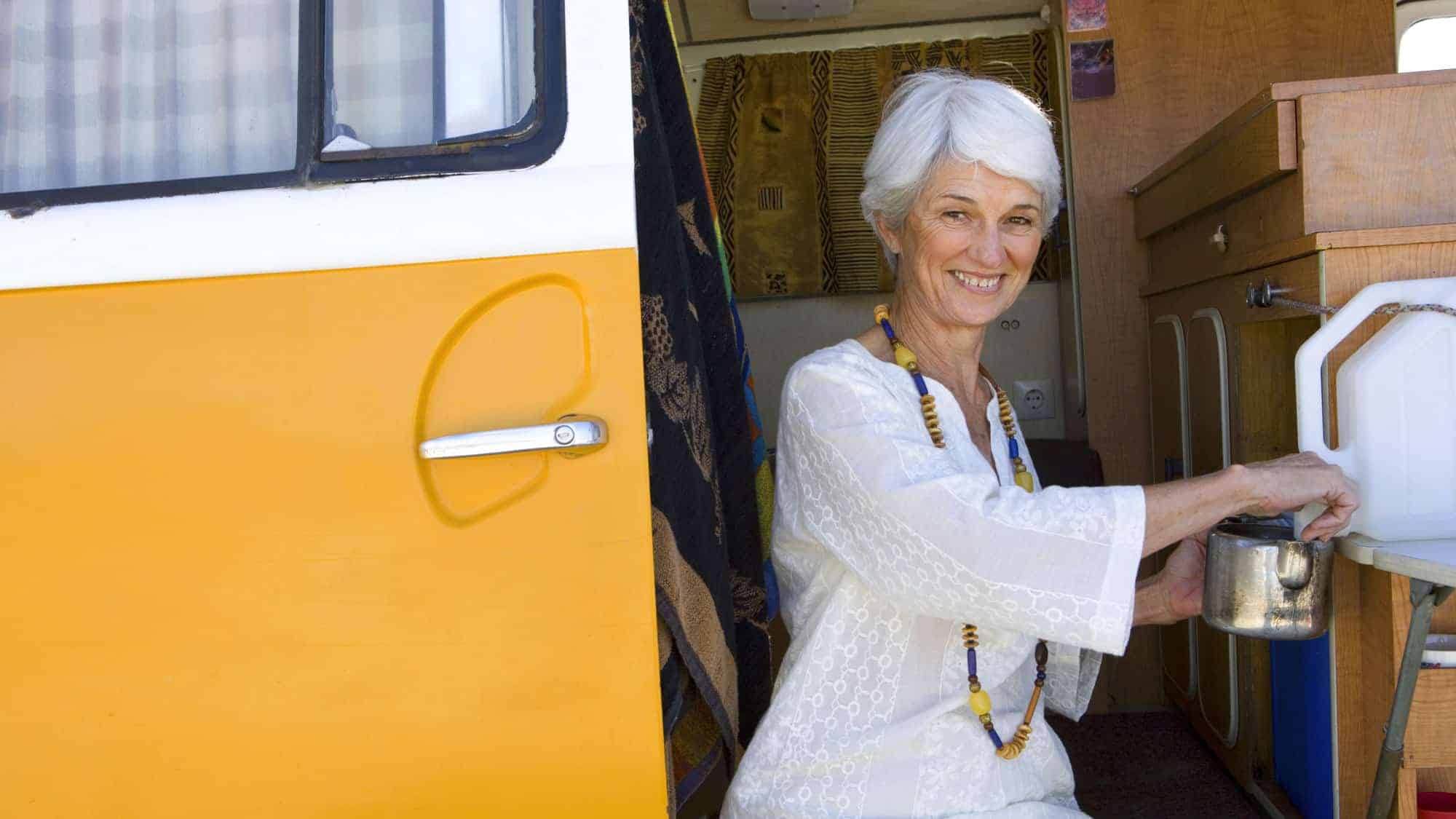 Forget Rocking Chairs! Boomers Are Rocking and Rolling in Retirement