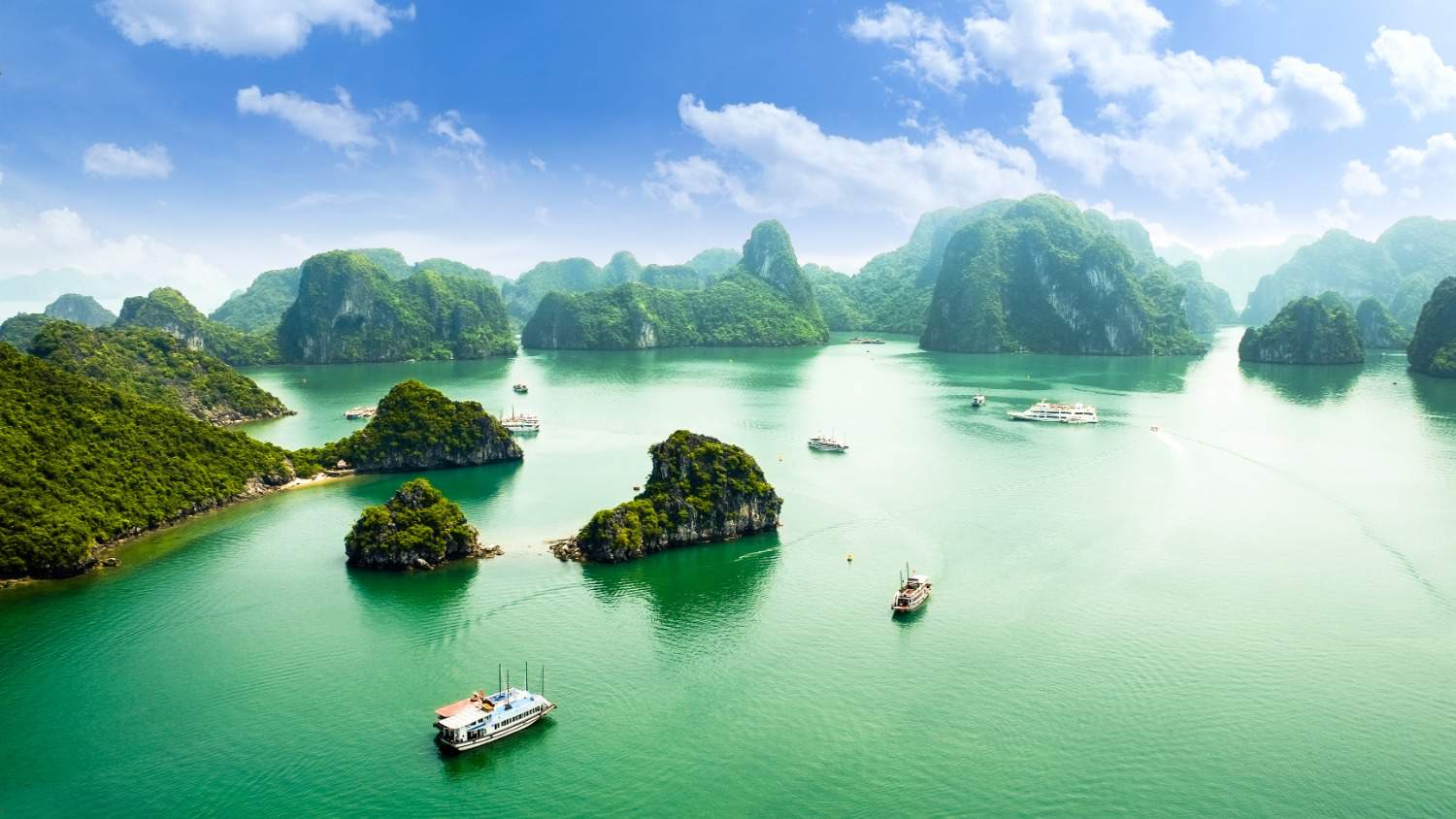 My first travel memory comes from the time when I was eight. My parents, who embraced the love of travel when they were newly married in the early 1930s, introduced my brother and I to the wonders of travel with a road trip in 1952 – to all 50 states.

I accompanied my parents on many subsequent trips, including one around the world when I was in college. I also traveled extensively during my marriage, and later went solo and with group tours, adding to my adventures while continuing to develop my learning experiences.

Early on, travel taught me to put curiosity at the forefront of my consciousness. It also provided transformational experiences by giving me continual light, connectiveness, and gratitude.

I’m grateful my parents led the way and showed me the wonders of travel. No one was better at logistics and finding the way around a city like Athens or Singapore than my dad. And my mother was an expert travel organizer whose tips on packing I still follow.

Through decades of travel, I learned that the choices you make to visit a particular country, city, or place originate from an emotional response.

It’s a longing to experience and a desire to engage in the unexpected, to be surrounded by history or another culture, to find a get-away for solace or meditation, to study, learn, or gain excellence in a specific art form, to attend a yoga retreat, and to check one off on your bucket list.

Why I Went to Vietnam

My choice to travel to Vietnam encompassed all the above reasons. And one more.

When the Vietnam War began, approximately 52 years ago, I was a newly married young woman, all of 20, and the impact of the war on my husband and the high school students I taught during the late 60s and early 70s was immense.

Many of my students were drafted into the war. Some never returned. On the home front, my husband and I had months of waiting for his draft status.

After the war, although many Vietnamese had immigrated to the U.S., I only encountered them in the nail parlor. I became a steady client of several manicurists.

Sometimes we became good acquaintances, and I asked them many questions about where they had lived in their country, how they got to the U.S., and how they chose their profession.

But though the conversations were engaging, they couldn’t provide what I wanted – a real experience of the country and the culture of its people. So, finally, in September of 2019, I managed to go and fulfill a dream.

I was thrilled to begin my Inside Vietnam tour in the beautiful city of Hanoi. With its French influence, wide boulevards, and millions of motorcycles crowding the thoroughfares, Hanoi was teeming with excitement and possibilities.

We covered a good portion of the sights inside and outside the city all within four days. We even took a rickshaw ride through the old city. But what surprised me the most was the demographics. Hanoi was a city full of young people, specifically millennials, all riding motorcycles at breakneck speed.

From Hanoi we traveled on to Halong Bay on an overnight riverboat cruise. We had a tai chi lesson as the sun rose and explored the underground caves in the Bay of Tonkin. And the food was superb.

Next, we flew to Hue, a city that experienced some of the fiercest fighting in the Vietnam War. Hue is an old city, the former imperial capital and home to the Nguyen Dynasty, which ruled in the golden age of Vietnam. Hence, all edifices from this period that the war didn’t destroy are treasured as important remnants of history.

But history was not all we saw. My tour agency donates through their foundation to schools, hospitals, and orphanages, and we visited one of them, the Minh Tu Orphanage. It was an emotional and heartfelt encounter.

Hoi An and Dalat

We next hit the road and traveled overland to Hoi An, Vietnam’s most fabulous trading center. There we participated in a cooking class then explored the Champa Ruins in the jungle area outside the city. They were certainly up there in stature with Angkor Wat.

Several days and stops later, we arrived at Dalat, the agriculture center of Vietnam, where the hills were planted with every type of delicious vegetables and colorful flowers one could imagine.

At lunch there we visited a traditional mountain hostel and restaurant where we were introduced to highland music and indigenous songs.

A visit to a nearby village in the highlands, introduced us to the children going to the local school that was being refurbished with the help of the agency’s program. Some of us then met up with local students at the University of Dalat.

On to the metropolitan city of Ho Chi Minh, another city full of youth and energy. There were many activities to take advantage of in and outside Saigon, but one of the most fun and interesting events was visiting the Mekong Delta and taking a sampan ride.

Finally, I got to walk around what was left of the Tunnels of Cu Chui. I had known and read about the history of the Vietnamese system of tunnels used to fight the French as well as the Americans, and although many had caved in, the idea that I was there was truly memorable.

Tips When Going to Vietnam

To experience the inside of Vietnam, your best bet is to go through a tour agency. Do your research and make sure you will have as many experiences on the ground as you can manage in a three-week tour.

I was never disappointed by the organizational planning, logistics, and travel expertise of my tour in Vietnam. I had traveled with my agency three times previously, so I knew I was in good hands.

An experienced, knowledgeable, and organized tour leader is the key to assembling a first-rate tour group. My group was very diverse, so our leader, Phil, took full control of the social and emotional cues coming from his charges.

With humor, good planning, and understanding of the rhythms of a group trip, Phil was the key to a successful journey. He kept us on time while he met our needs at every opportunity.

And when free time came along, he provided and even accompanied us to explore places that were not on the schedule. I must say that some of these improvisational excursions were the most surprising and exciting on the trip.

Trips are emotional and passionate and full of learning. I fulfilled a dream in Vietnam, and thanks to my travel agency and their on-going dedication to find opportunities and possibilities to satisfy the needs of travelers around the world, I was filled with gratitude.

In your travels, which country affected you the most? Why? Did you feel any emotional pull before you went on your trip? Please share your stories in the comments below. 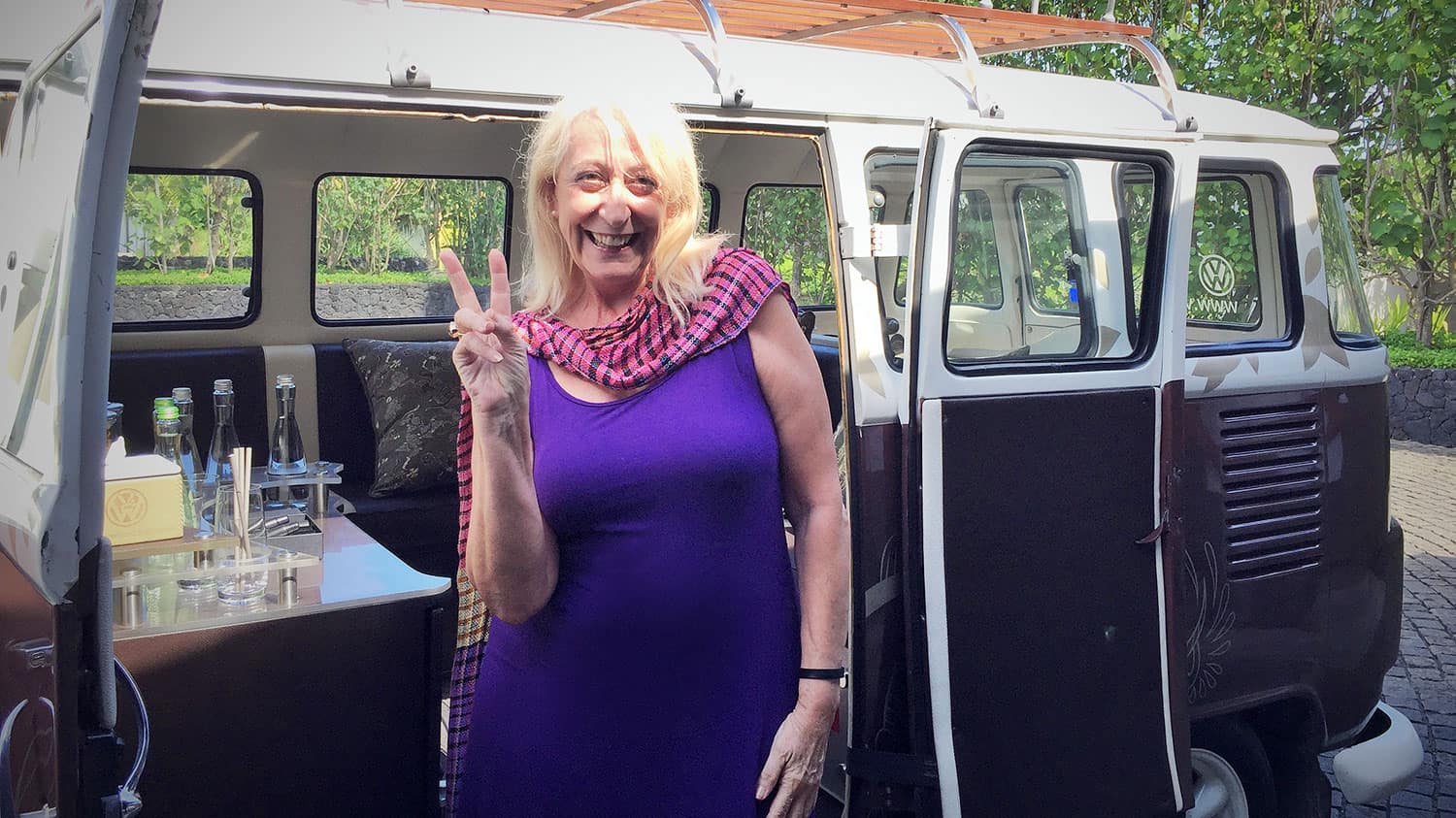 What My Pretend Honeymoon in Bali Taught Me About Life 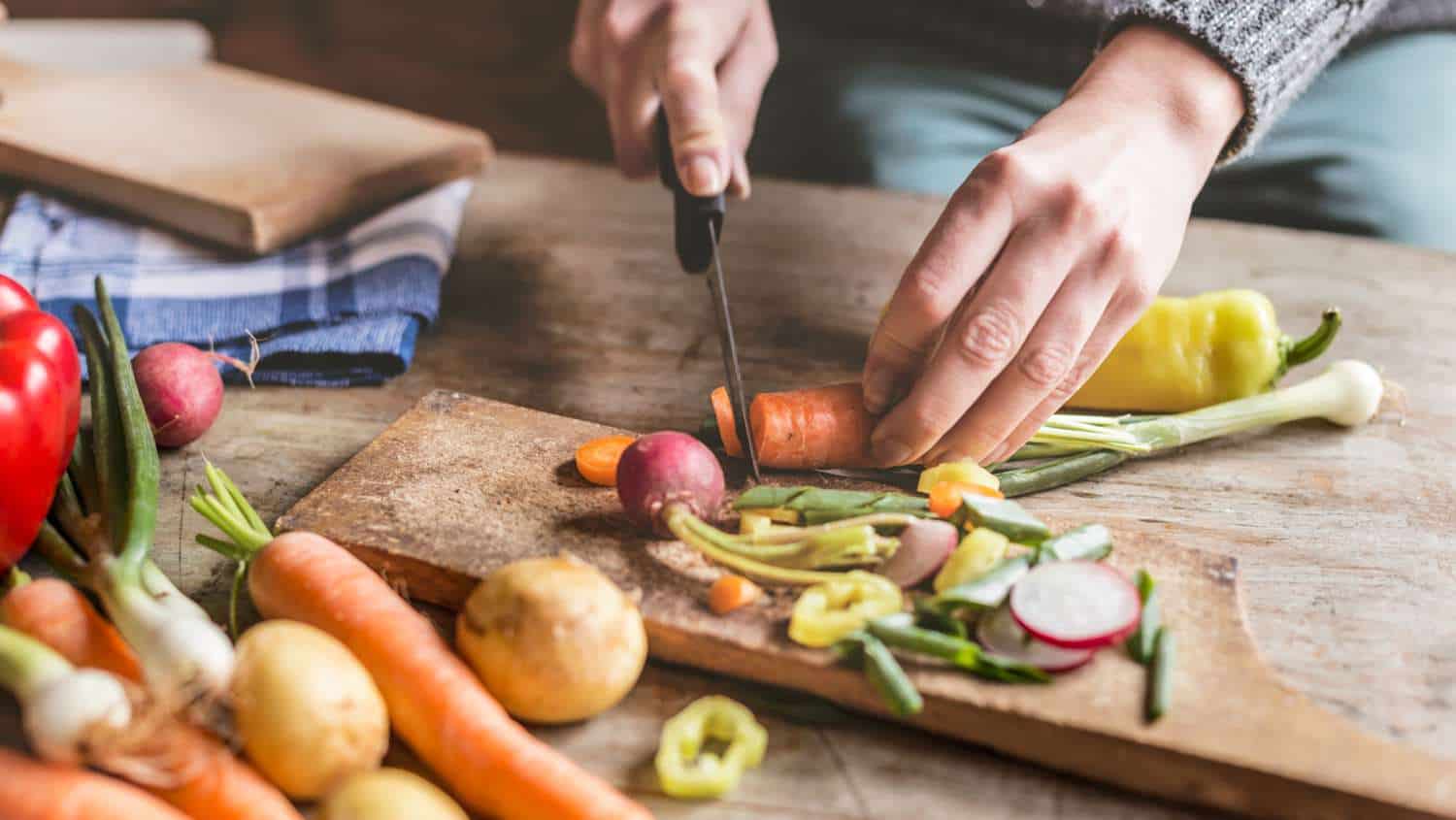