Before the recent restrictions on socializing, every night after dinner in my community’s main building, an older gentleman sat in a wing chair opposite the central elevator, holding a bag of dog treats.

He gave one to every canine that passed by (on a leash, of course). Bob was an institution: people sat on either side of him to watch and to kibbutz.

Enter Sally, My Terrier with an Attitude

The first time I walked my dog to the elevator, Bob asked if he could give her a treat. I replied, “She’s not friendly.”

As sometimes happens with rescued animals, Sally reacts aggressively when she perceives a threat. If an unknown man raises his hand to wave at me, she goes crazy. She does not tolerate any incursions on her turf.

Bob was not daunted by my warning. The next time Sally and I passed by, he asked if he could give her a treat. I relented, telling her to sit while Bob offered the cookie. She took it, and I called her away.

The following evening, full of confidence, Bob offered her a treat. She took it, and stared up at him with those big, hungry eyes. He gave her another. She ate it and waited for more.

Just as I started to say, “That’s enough,” he began to pet her. Without her permission. And she bit him.

Not a full-mouthed, tear-that-squirrel-limb-from-limb kind of bite. Rather, a closed-mouth bang on the hand, not breaking skin but hard enough to leave a black-and-blue mark that would last weeks.

Of course, I apologized. Bob said he didn’t need first aid and looked at me with a bewildered expression. He seemed more confused than hurt. I guessed he thought he had been getting along well with Sally. I apologized again and left the scene. I thought that was the end of the affair.

A few days later, as Sally and I walked sedately past Bob’s group at the elevator, I heard them talking about another dog that had behaved badly.

Evidently, the pooch had charged yet another dog, a sweet creature belonging to a popular resident. A woman I didn’t know said to me, ‘Your dog bites, but you have it under control.’” She nodded approvingly.

The word was out: my dog bites.

At first, I was taken aback. Sally wouldn’t bite unless provoked. This was slander. But, I had to concede, she was easily provoked. Then I realized Sally’s new reputation as a biter would be a good thing. It would make people stay away from her.

To tell the truth, I had been worried that some senior citizens might be attracted to her good looks – one ear stands up and the other flops down around her cute, terrier face – and I’d bought a dog jacket with the words DO NOT PET velcroed to the sides.

Now I wouldn’t need to make her wear the jacket. Her reputation would precede her.

The next day, as we walked down the main corridor to the restaurant, two people coming toward us stopped and flattened themselves against the wall until we passed.

Later that week, when I took Sally on a bike ride – I pedaled and she trotted alongside me on a short leash – on the sidewalk surrounding the community, two people stepped off the sidewalk into the street.

I appreciated having my pathway cleared, but I wondered if they thought Sally more dangerous than oncoming cars.

Evidently, the word had spread quickly and thoroughly throughout the community. I’d never lived in a small town before, but, I thought, this must be what it’s like.

On second thought, I realized that ours is not an ordinary small town. People have gathered here because they need an extra layer of care due to age or illness. And they also give care.

When a resident got disturbing news about his wife’s condition and became distraught, a neighbor cancelled her engagements to go sit with him.

When I left town for a few days, two women adopted my husband, without being asked, to make sure he’d enjoy his meals. People look out for each other here. They pay attention to each other’s business so that they can.

Sally’s bum rap will protect her, and everyone else, in the end.

It’s not just the staff and procedures that keep us safe in this community. It’s also the residents. In this awful time of pandemic, I feel good knowing everyone around me will bend over backwards to keep their distance and wash their hands.

Would you be comfortable living in a place where everyone pays attention to your comings and goings? Would the tradeoff for extraordinary care be worth it to you? Let’s have a conversation. 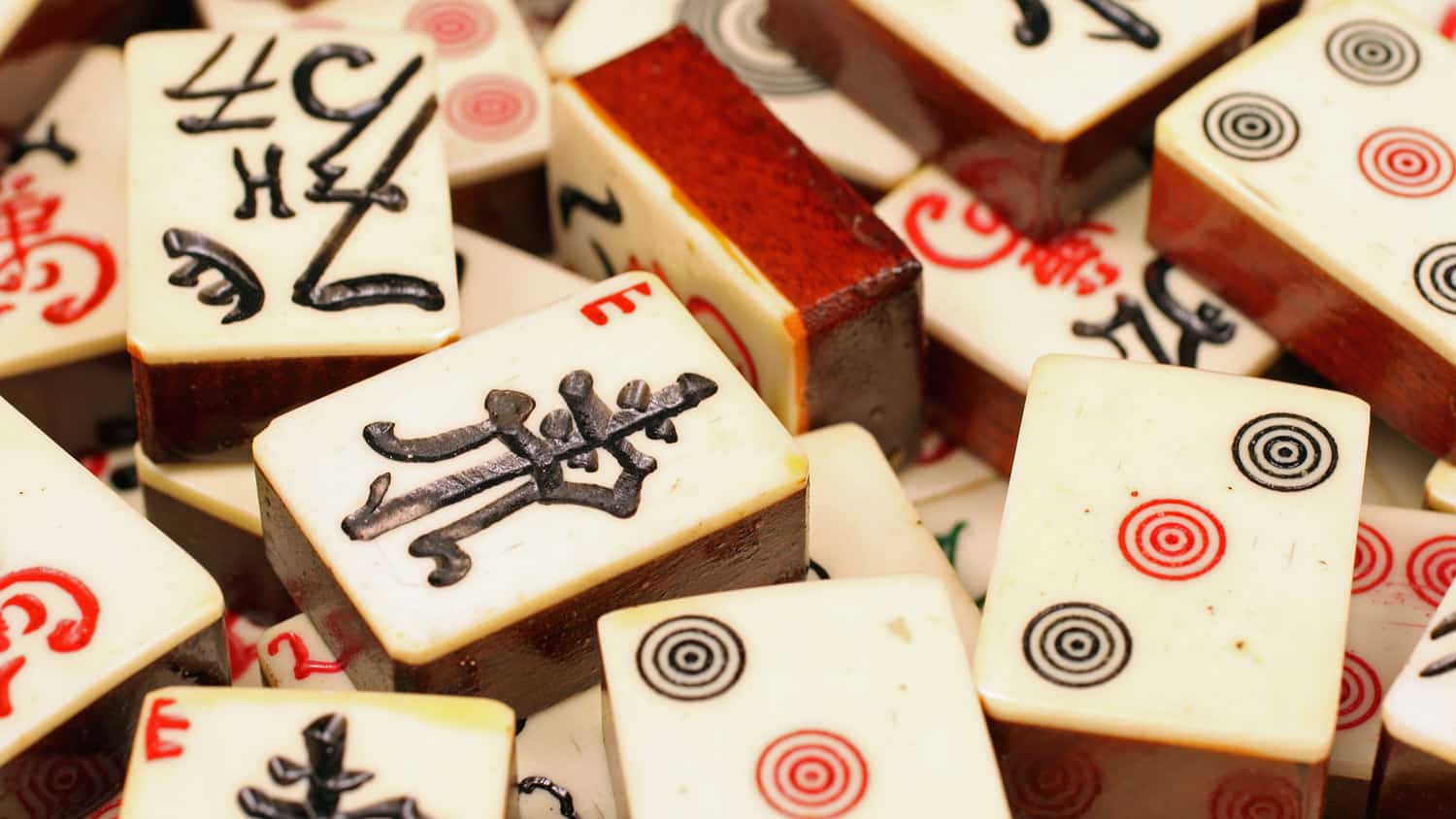 Have You Tried Our FREE Mahjong Game?

Can Cake Designs Really Be Considered Art? You Bet!