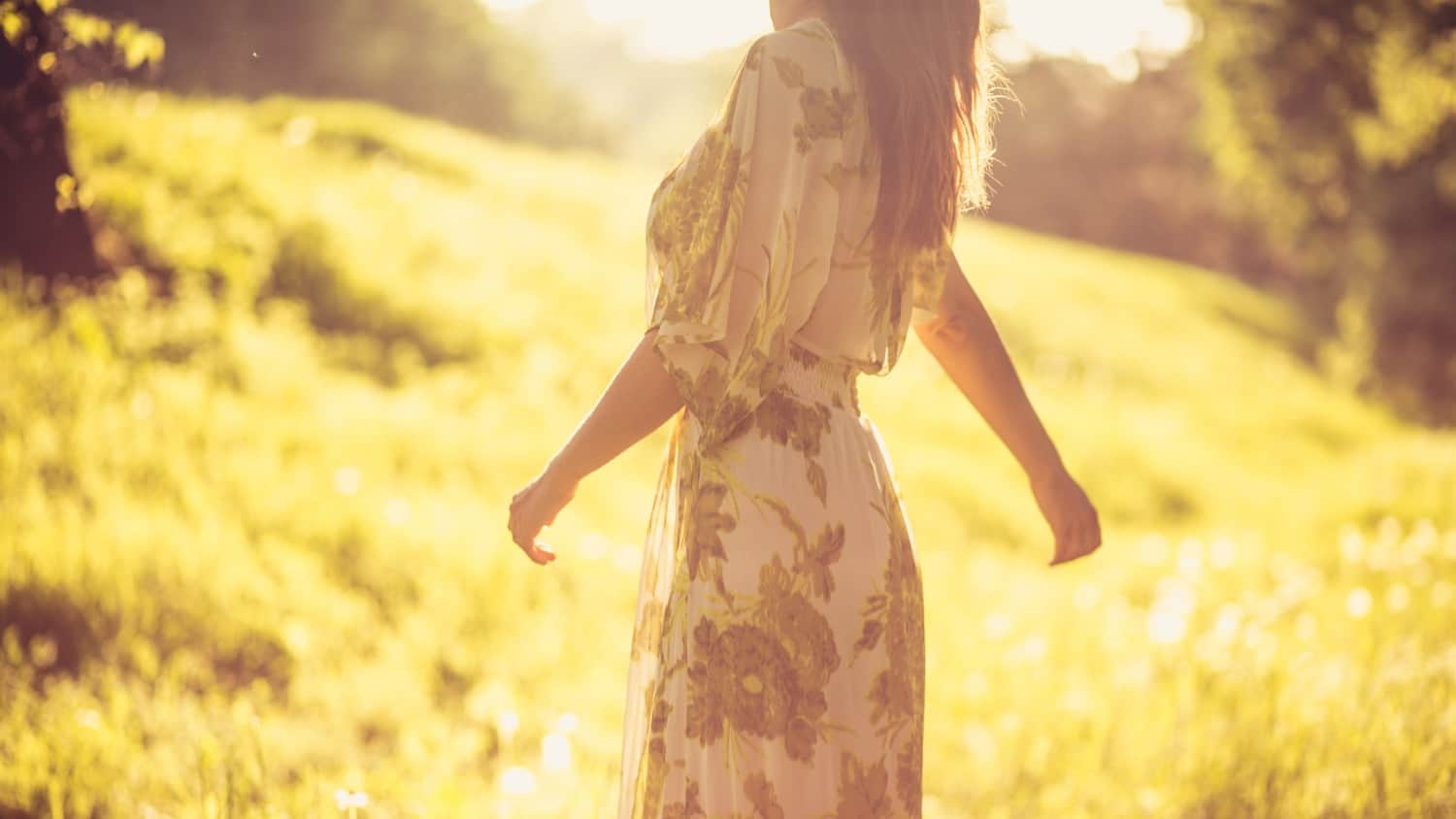 I Wouldn’t Be Caught Dead in That! 9 Tips to Help You Pick Your Last Outfit

“I wouldn’t be caught dead in that!” This is such a common phrase, even if we just think it to ourselves, rather than say it out loud.

Usually, it’s an invitation, if mentioned at all, to discuss what it is about someone else’s choice of clothes that is provoking such a strong reaction.

But I want to point you in another direction, by asking what WOULD you be caught dead in? In other words, what outfit would be your number one choice when you go to meet your maker?

All bodies have to be covered, regardless of whether they are going to be buried, cremated, or disposed of in another way. So even if it is going to go up in flames, why not choose to have your body go into the incinerator in style?

To help you contemplate what your deathstyle statement might be, here’s a few hints about how – and why – to make a dead good choice.

Decide You Are Going to Decide

Don’t leave the decision about your last outfit up to your family. Research has shown that 1 in 4 people wish they had known what their family member had wanted before they died.

When you think about it, would you leave it up to someone else to choose your clothes while you are alive? No! At least, not usually. So, why do it when you are dead?

Knowing your wisheslessens the possibility of arguments. You may think that your family would be the last to argue about your burial clothes, but here’s what happened in Ken’s family:

“I was quite clear that our Mother had wanted to be buried in her nightdress, but my father assured me she had said to him in her last few days that she wanted her best dress to be put on her body. And my sister thought both were not right; according to her, our Mother had told her she wanted to be dressed in her artist overalls. We had a very tense time trying to reach an agreement that all were happy with.”

A dead body is not so often seen these days. If you wish to have an open coffin, however, or for someone in the family to dress the body, or just to imagine what the body is dressed in, even if the funeral director does that job, then you deciding in advance of your death really helps.

This applies to perfume or aftershave, as well as make-up.

Choose Something That Expresses Your Personality

You Can Choose a Funeral Gown

Indicate if you want a funeral gown supplied by a funeral director. Many have a choice of gowns or robes – this can be a way around possible family disagreements.

The Clothes Can Represent the Type of Service

Choose clothes that will reflect the service you want. This provides a sense of continuity, an extension of your personality, and further comfort to the bereaved.

Loose Clothing Is Much Easier to Put on

Frankly, whoever is dressing the body faces a challenge as it is lying down and is much more difficult to dress.

If it’s a member of your family who will do this, then make their life easier by choosing a loose-fitting garment. Don’t choose leggings or anything that might have been hard to put on even while you were alive!

Choose Something You Have Made, or Was Made for You

My husband told me he wanted to be buried in his dressing gown. Why? Because I had made it for him. I was very touched, and it made a huge difference to me when I told the funeral director what was to happen.

Have What YOU Want

If you can’t do something while you’re alive, your death just might allow for it. It’s not unknown for people to choose superhero costumes, bikers’ leathers, and even wedding dresses.

Whatever kind of death service you choose, it’s best to take things in your hands prior to the event. I hope you find the above dress tips helpful.

What outfit do you want to wear at your death service? Have you thought about it? Would you choose something meaningful or something convenient? Have you seen any outrageous death outfits during funerals? Please share with our community!

Post Pandemic Funeral Service – Can We Find Some Normalcy? 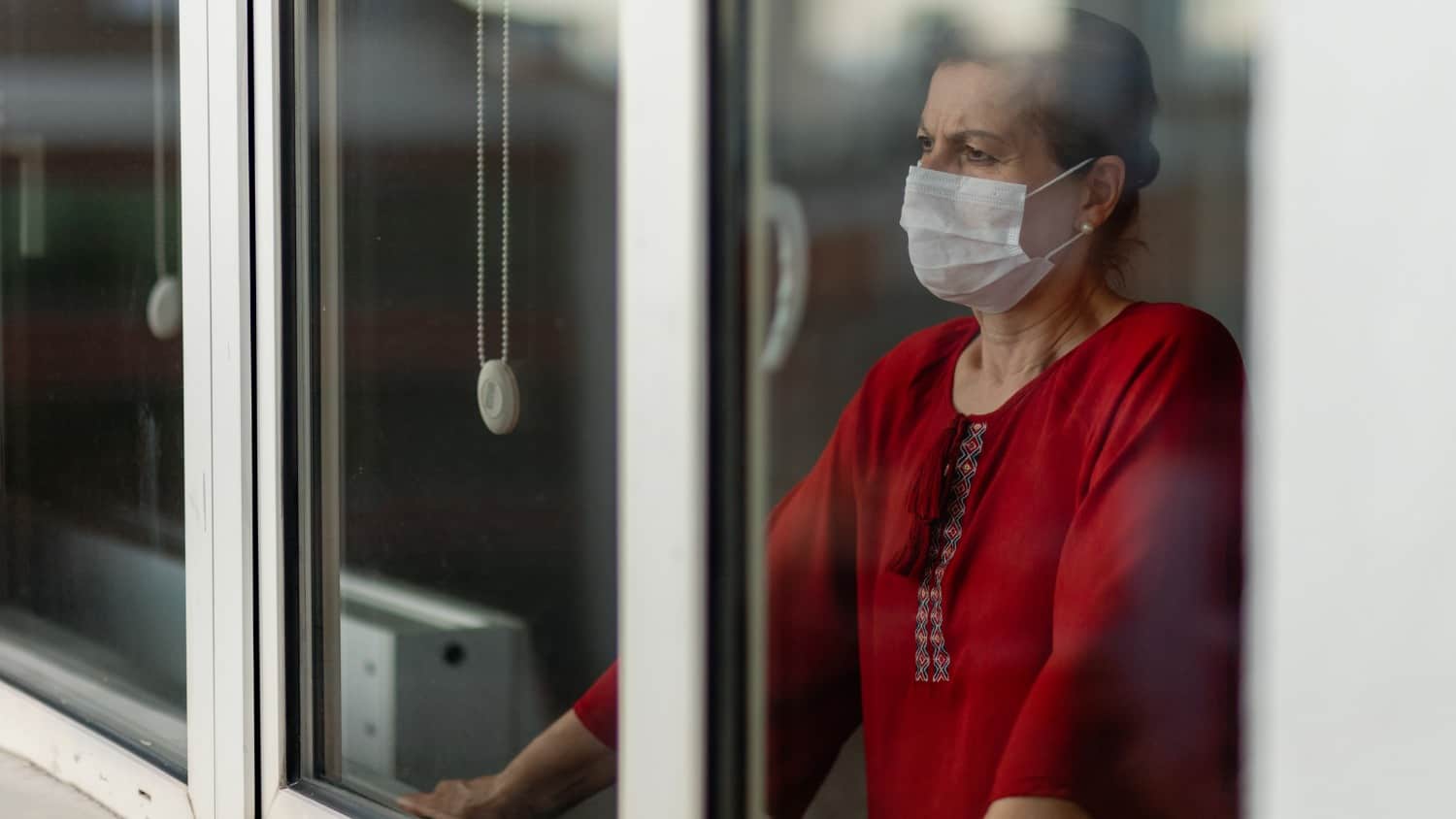