After growing up in the spotlight due to celebrity parents, Iman and David Bowie, it seemed only fitting when Alexandria Zahra Jones recently turned 18 years old, that her supermodel Mom would wish her a Happy Birthday in a very public fashion.

Lexi Through the Years

On August 15, 2018, the world was thrilled to peek into what life was like growing up as Iman and Bowie’s daughter when Iman shared 18 beautiful black and white images taken of her daughter over the years.

The photos, shared on Instagram, featured precious moments of Lexi throughout various stages in her life, from a touching photo of Lexi as a baby sleeping soundly in her father’s arms to another heartwarming image of a toddler-aged Lexi and Bowie walking hand-in-hand down the street to breathtaking images of Lexi all grown up in more recent years.

While the photo-tribute was a thoughtful modern-day way to celebrate Lexi and her graduating into adulthood, the images featuring David Bowie made it difficult to ignore the sad fact that he wasn’t there to celebrate this milestone in his daughter’s life.

To the world, David Bowie was a living legend with an extraordinary career that attracted dedicated fans from all ages and walks of life. But to his family and close friends, he was a very private man who loved those closest to him passionately and unconditionally.

Bowie’s love for his family is what prompted him to keep his battle with liver cancer private in an effort to shield them from the inevitable media storm that would ensue had he gone public with his illness.

But the secrecy surrounding his illness meant that the rest of the world was deeply shocked when he died on January 10, 2016.

Leaving behind a legendary compilation of musical and theatrical accomplishments, Bowie is sure to live on in the hearts of his millions of loyal fans for many years to come.

Iman’s photo montage of her daughter was not only a touching way to say Happy Birthday but also a beautiful reminder of just how precious family truly is.

What do you think of Iman’s birthday tribute for her daughter? What are some of your most treasured pictures of your children or from your life? Were you a David Bowie fan? Share your thoughts and join the conversation below! 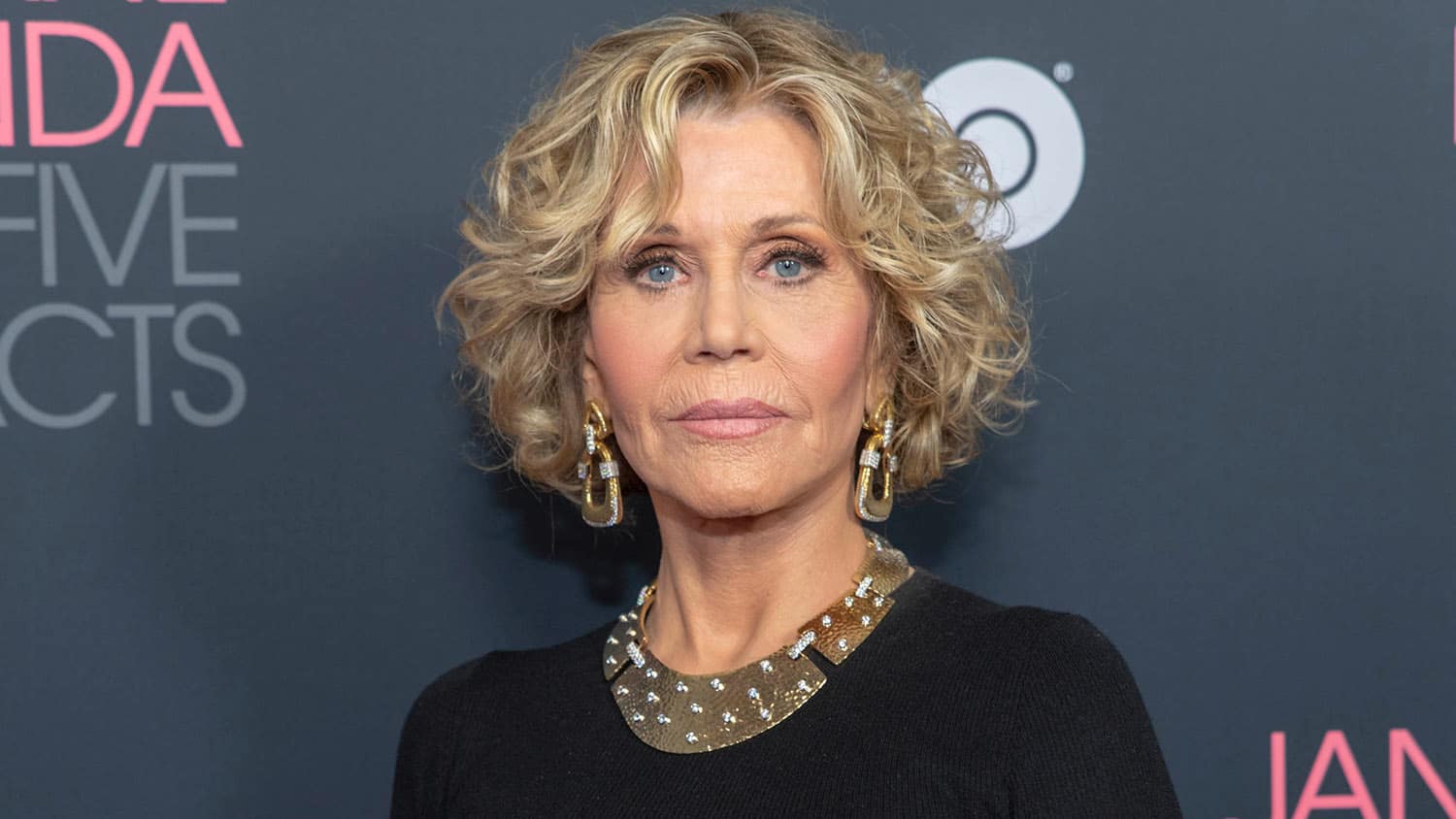 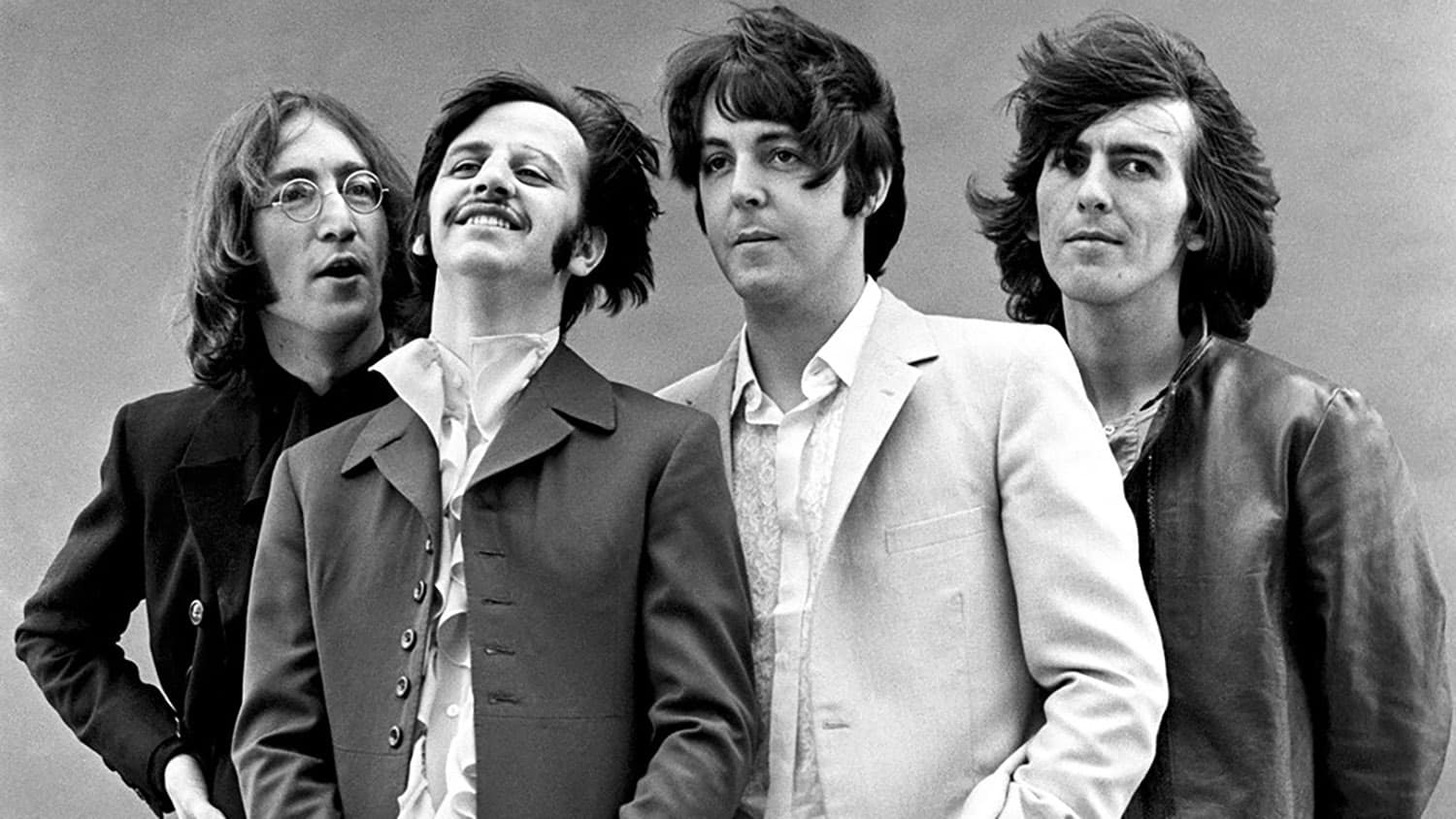