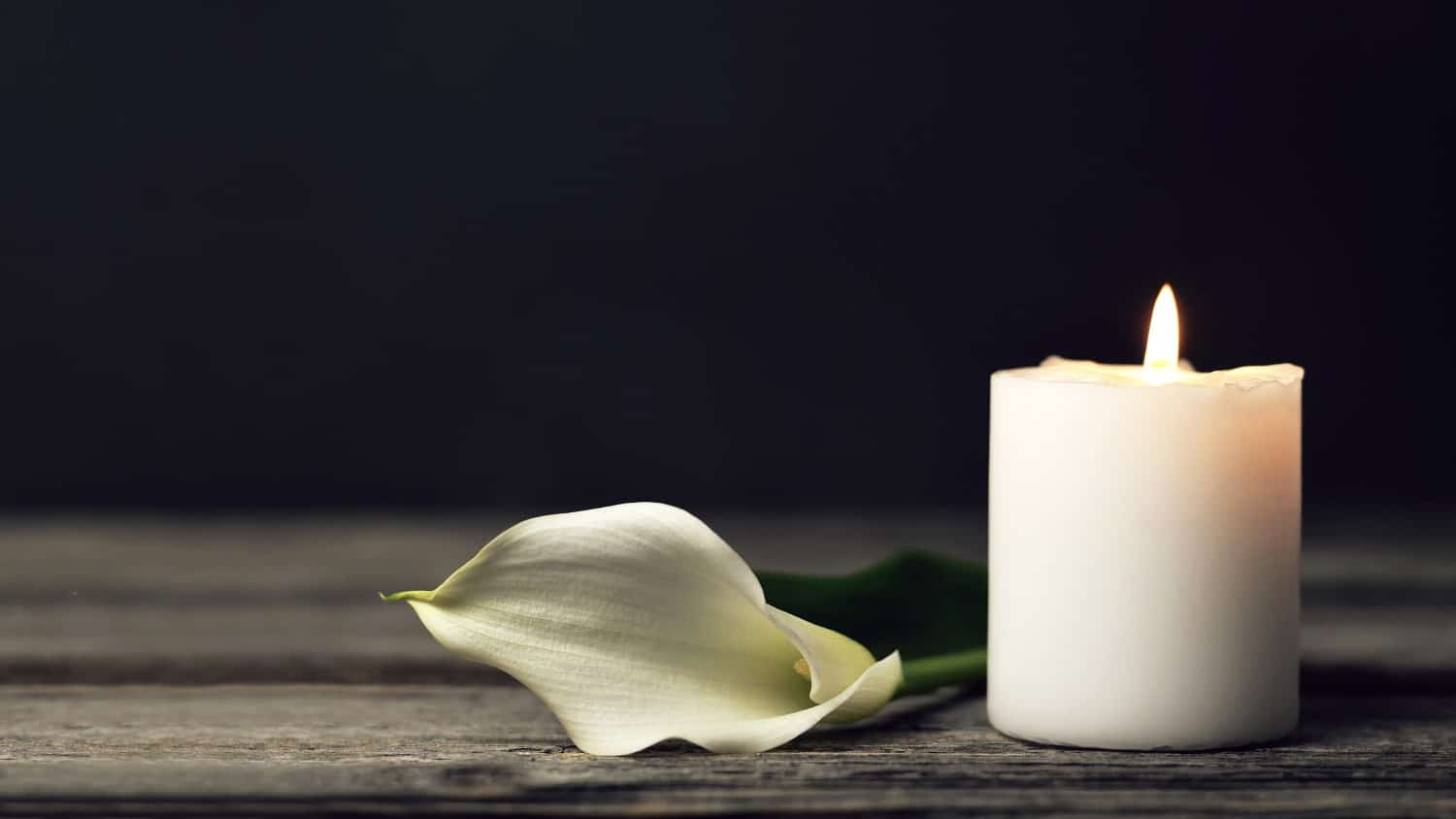 The Impact of One Unexpected Death Among the Growing Numbers

Editor’s note: Due to the very dynamic nature of the Covid pandemic statistics, please consider all numbers mentioned in this article current at time of writing.

Death. It is all around us these days. Indeed, you can’t get away from it.

Turn on the television and you learn how many people have died from Covid-19 in your country. In the US, it is now over 225,000; in the UK, it is now close to 45,000 – and so forth. And we are told that we should expect many more deaths as winter approaches.

Taking in the Numbers

Do these numbers have any meaning for us? I find it very hard to take them in. Does 225,000 mean so much more than 220,000? They are both large, and they are both overwhelming. And they are appalling.

It is so much easier to understand when it is simply one person. Then it comes home in a whoosh.

The Loss of One Psychoanalyst

My cousin went to a wonderful psychoanalyst for a period of years. Because of our mutual schedules, I often met my cousin there at the end of her session.

I never used this psychoanalyst myself, but she helped my cousin enormously. I could see from just talking to her that she was very warm and full of life. And she seemed very wise. If I ever needed help, I would go to her.

From small conversations, we began to know and like each other.

Recently, I was trying to contact her on behalf of a friend. I tried her mobile number and left a message, but there was no response. Odd, I thought. I then emailed her, as I knew she would reply when she was free. But again, no response. Even odder. It wasn’t like her at all.

And then I had the idea to look on the net. Perhaps I had a premonition of what I would find. There it was – her name and the word ‘death’. And some very warm commentaries from her colleagues in the psychoanalytic world.

She had died in May after a short period with Covid-19. She was 63.

What a terrible, terrible shock. And it meant so much more than the numbers.

It is just impossible to imagine the lives and loves of hundreds of thousands of people. But you quickly can respond to the life of one person. In her case, I didn’t know her family situation, but I did know what a good psychoanalyst she was.

What a terrible loss for all her current patients, who relied on her for their well-being. Not to mention those who would have sought her help in the future, like my friend.

I learned from an obituary that she was a wonderful teacher, full of insight and inspiration. A loss, too, for those who would have learned from her.

And she, too, undoubtedly also had family and friends who would be devastated.

The circles of people affected by one person’s death are clear to see – the parents, the siblings, the spouse and, of course, the children. Not to mention both casual and close friends. All feel the real pain of loss.

When you add up all of these, the impact of this pandemic is great indeed.

I was very affected by this death. I wanted this woman to be still in this world, still dispensing her wisdom to others.

And I began to realise there were two other aspects that affected me – and perhaps others in the same situation.

First, a sudden and completely unexpected death seems very unfair. No time for friends and family to prepare themselves. No time for the woman herself to put her things in order. Just wiped out at a stroke.

And second, because I was in no way in her immediate orbit, it was a greater shock learning of her death some time after it happened. My immediate thought was, “How can she be dead when I just sent her an email?”

Yes, I know that is illogical, but thoughts about death often are.

The same thing – in terms of the overwhelming statistics – happened in the AIDS pandemic 30 years ago. Rather by accident, I became close to one AIDS activist and together we wrote a book, based on interviews with a number of young people living with AIDS.

I felt exactly the same then. The numbers were too big to take in. In the Preface, I noted that each day, some eight to ten thousand men, women, and children worldwide became infected with HIV (the condition that led to AIDS). A cumulative total of 40 million were expected within the decade.

Yet by presenting the experiences of 20 people interviewed for the book, the loss became human again.

People lived longer with AIDS, and they talked of the many difficulties of telling their friends and parents, seeing their friends die and trying to cope with the enormous stigma of their situation. It is “powerful stuff” as one reviewer noted.

By the time we are in our 60s, we have probably seen a number of deaths. Very likely, among those fall our parents, although not necessarily as lifespans grow.

But there will be car accidents, cancer, and many other situations which are likely to have taken our friends and family members.

Each one is significant. Our response confirms our humanity. But death in large numbers remains difficult to take in.

Is death a difficult topic for you to discuss? Does it matter whose death it is? What do you think about the ever-growing numbers of Covid victims? Have you experienced any deaths of friends or family from Covid-19? Were they more difficult to absorb than those of people who were ill for some time before? Please share your thoughts with the community. 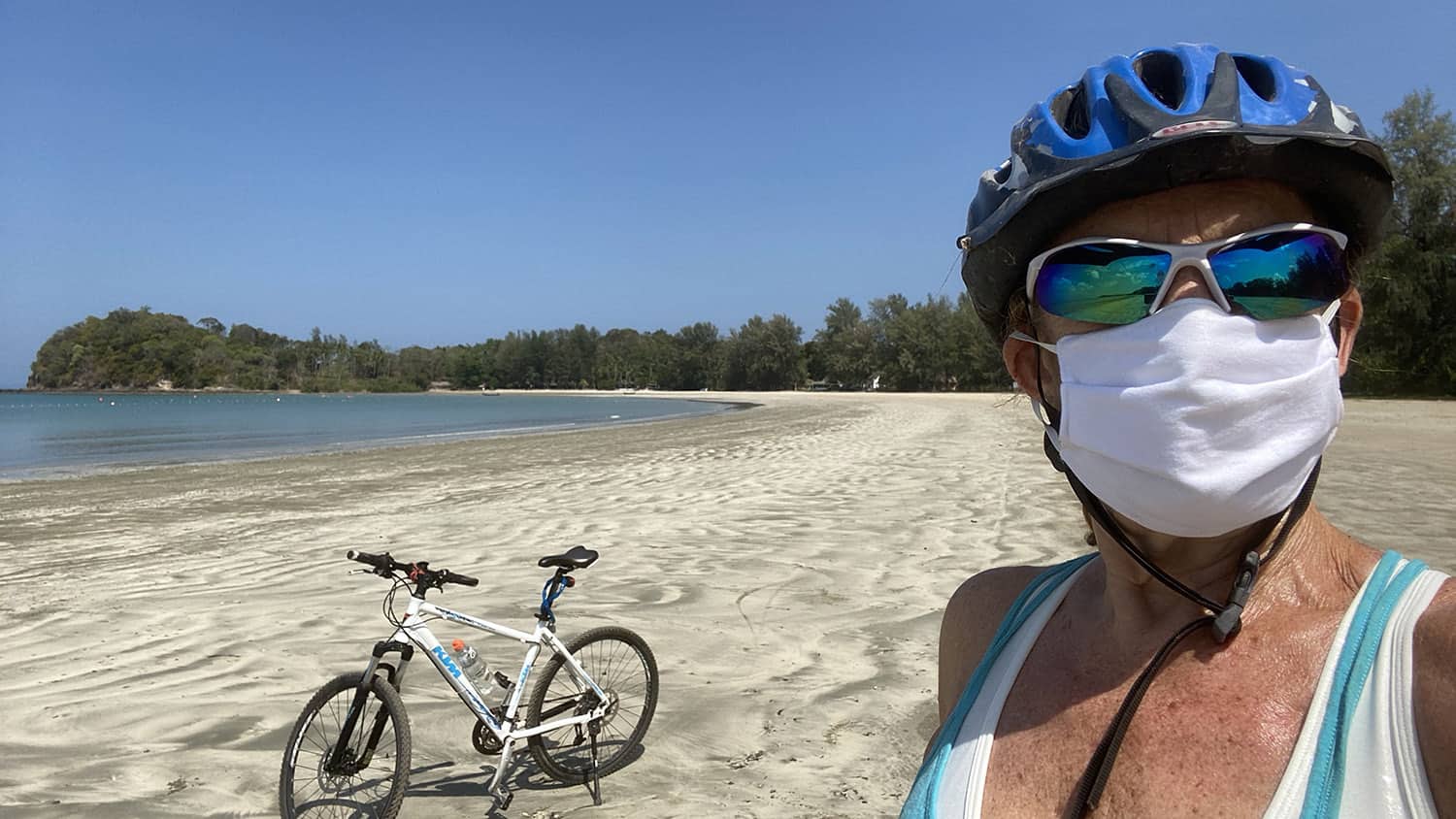 Locked Down in Paradise: Finding a Practical Way to Manage the Stress

Navigating Your Grief: Your Throat Chakra – Sound, Creativity, and Communication