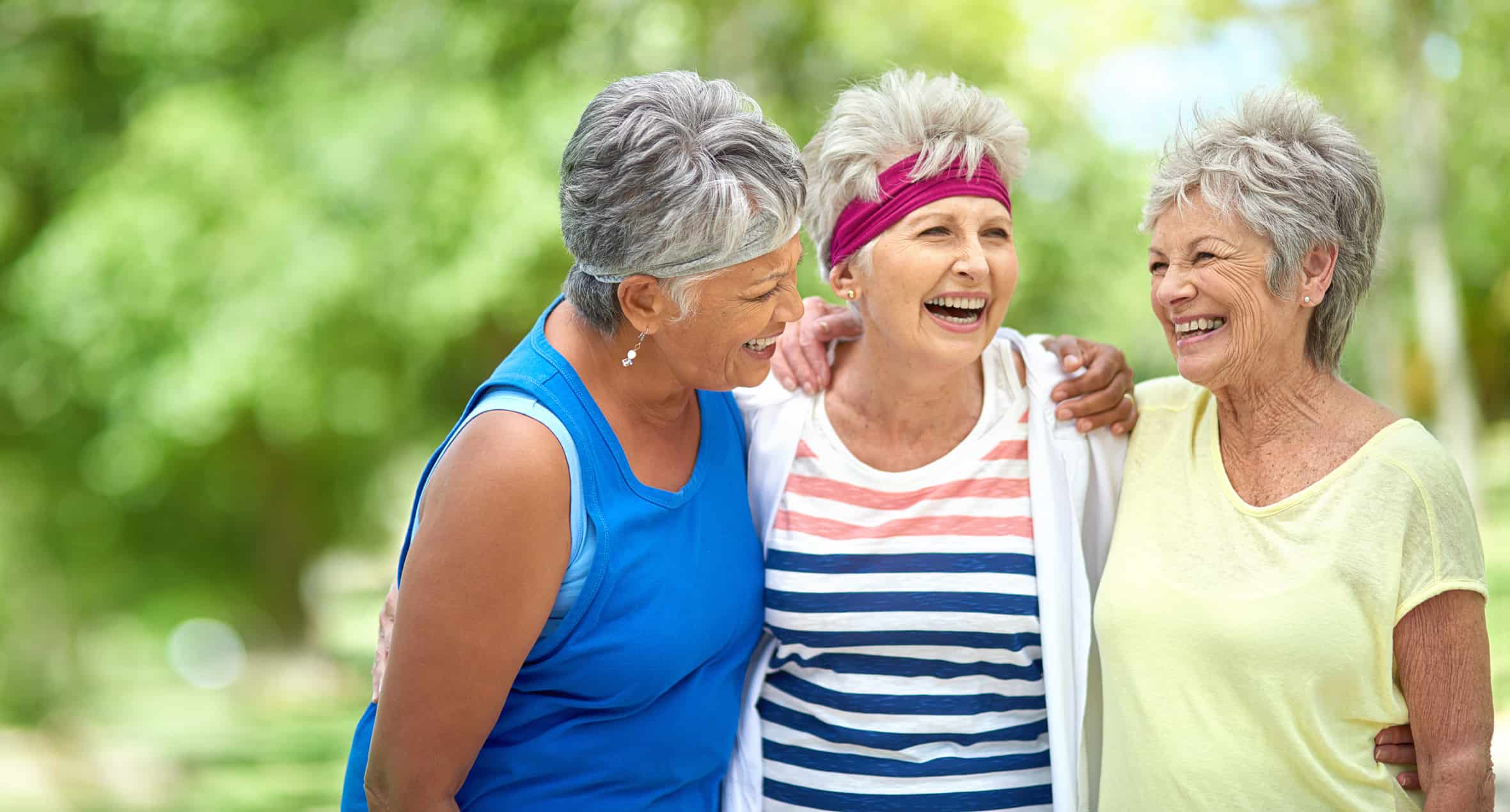 Is Age Just a Number? Do You Feel Hesitant to Reveal Your Age?

The Image of Being Old

The question is – what is this ‘old’ that they don’t feel? Rather than age itself, what they’re talking about has to do with an image they cannot – or will not – identify with.

I suspect the image is connected to our view of our grandmothers (or other older women we knew) who fully expected to be called old. They wore sensible shoes and ‘appropriate’ clothes.

They mended socks and cooked everything from scratch. They stayed at home or went out with friends to do something sedentary, like playing bingo or bridge. They would never dream of an exercise class.

Unless they were poor, most had never worked. If they had, they would have retired years before. Indeed, they had no expectation of living very long, as life expectancy was so much lower than now, topping at 70 or 71. They were at the last stage of their lives.

They seemed old to us, but perhaps more importantly, they felt old to themselves.

Age Is Just a Number

Our generation is completely different. We play tennis, have sex and wear the same sort of clothes we have always worn. Of course, we don’t feel old. We say, “you are as old as you feel” or “age is just a number” and pride ourselves on how well we keep ourselves trim.

But is this because we fear being old? As is constantly noted, we live in a youth culture and everyone wants to feel they are still part of it. We can dye our hair, have facelifts and hide our advancing years reasonably well.

We are, to all intents and purposes, not ‘old’ to the outside eye. And so, it is easy for us to declare ourselves to be far from old.

Those Who Feel Old

I rush to note that some of us do feel old. We suffer from ill health, have witnessed many deaths, perhaps nursed an ill husband. We are no longer able to do the things we used to do. We accept the situation and readily say we feel no longer young – or even middle aged.

And we are, of course, aware that our society marks our age in numerous ways. We are referred to as ‘seniors’ or ‘pensioners’ and receive all sorts of preferential treatment.

In London, I have a permanent ticket called a ‘Freedom Pass’. It gives me completely free transport on the tube, bus and train, within a generous perimeter.

I also have free prescriptions and eye tests that other people pay for, although health care is generally free. Not to mention reduced rates at the gym or the cinema. Other countries often offer similar benefits to those over a certain age.

There are, however, the less desirable marks of age. We may be called ‘geriatric’, ‘antiquated’ or ‘over the hill’. My son used to refer to old people as ‘crumblies’, but there are many more such terms.

What Happened to ‘Wisdom’?

But, in truth, what is wrong with being old? Why do we feel diminished by the very thought of being put into this category? If we have passed retirement age, we are chronologically not exactly young. Why not come out and say so?

There are so many real benefits to being old. We have loads of experience with all sorts of people and situations. We have had to face – and come through – crises of one kind or another.

And, most of all, we have the strengthened confidence that comes with this experience. Some would say we have wisdom.

My father used to work for an international organisation which brought him into contact with many people from the Far East where age is valued greatly.

He often struggled to gain authority in their eyes because he always looked young for his age. He told me that he used to mention, as casually as he could, his children being in college – or beyond – to gain the necessary gravitas.

I have personally never had a problem with revealing my age. I am lucky in my genes and do not really look my age and certainly do not dress for it.

As I write, I am wearing shorts and a t-shirt and am, moreover, barefoot. Both my grandmothers would be appalled. Nonetheless, I get offered seats quite regularly on the bus, which suggests I have reached a certain look.

But I will proclaim my actual age to anyone who is interested. I do not feel that it diminishes me. Indeed, for all the reasons noted, I like being old. It may not last long – who knows! – but it is great being here.

Do you admit to being ‘old’? Do you reveal your age when asked? Are you pleased to have reached your later years? Let’s have a conversation! 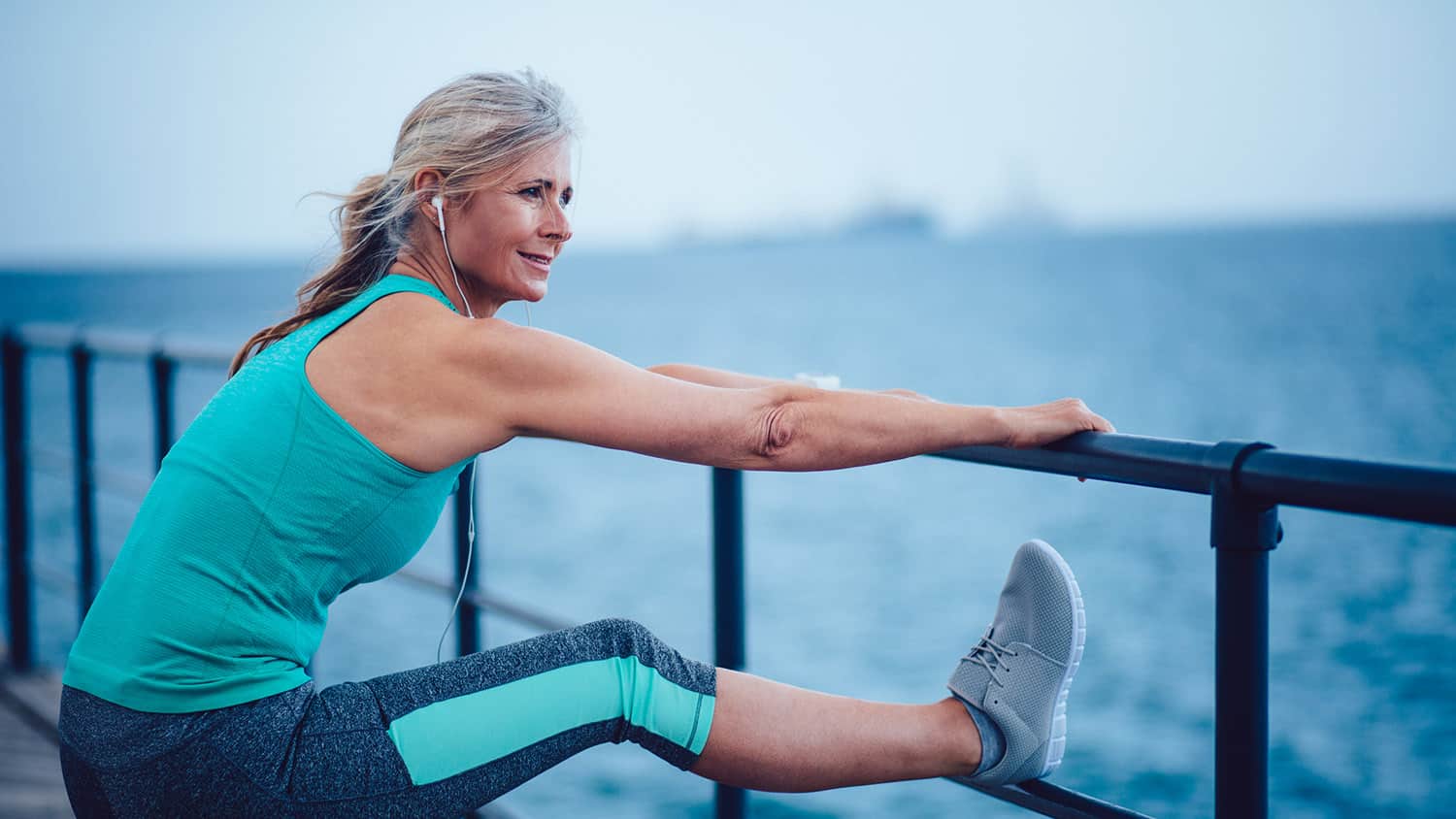 Why Incontinence Is Not a Normal Part of Aging

Turning 60? Here’s Some Advice from Your Older Sisters