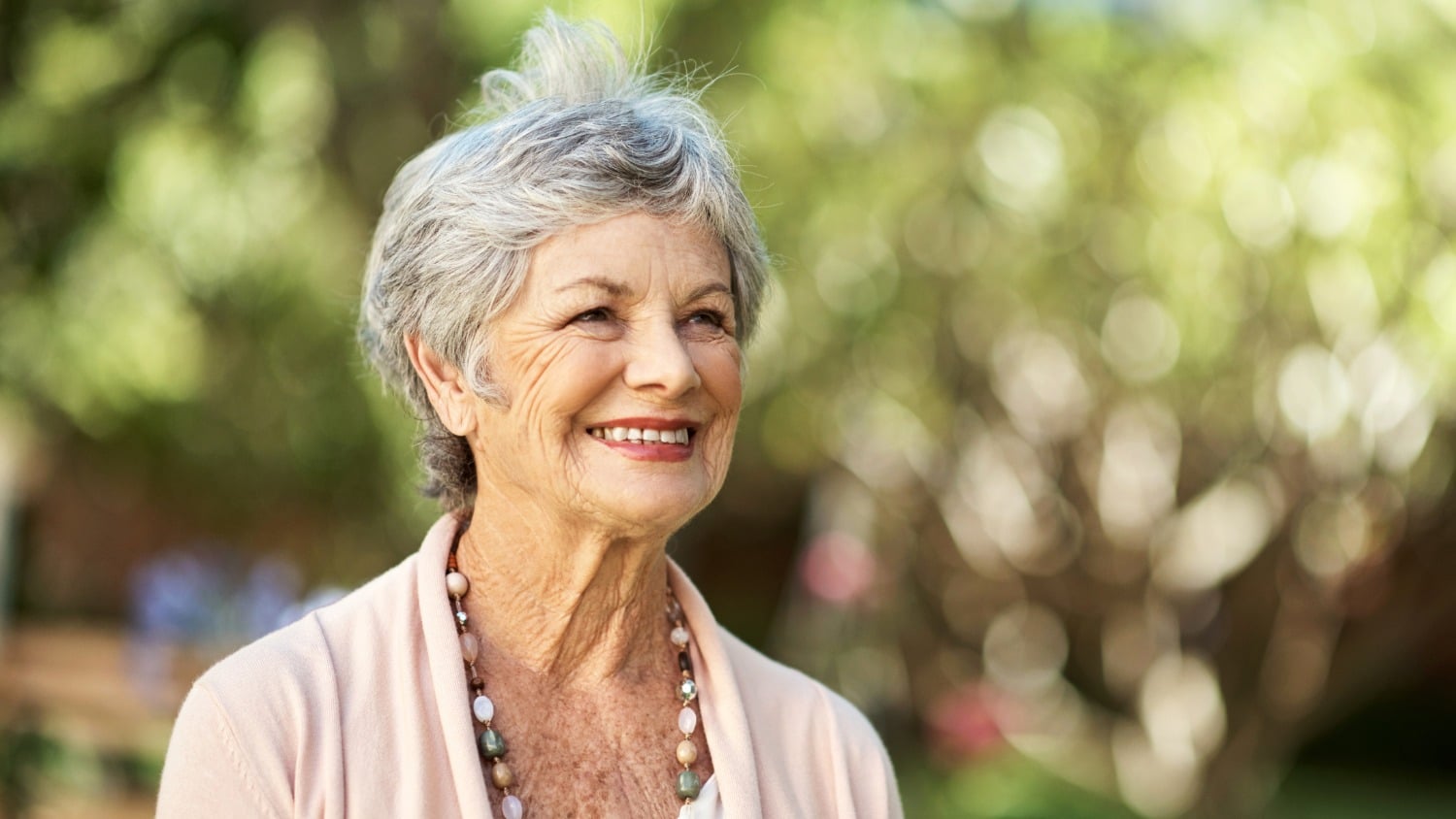 Pushing 80 and Loving My Body

Up until age 75, I felt 18 years old at the core. The girl I used to be still lived inside me and dictated my approach to life. That girl had always hungered to learn new things. She enjoyed traveling independently, taking a chance on whatever food and lodging she might find; she liked to dance and ski and ride her bike and do yoga.

To be sure, as the years passed and I continued to do those things, I had to make accommodations for lesser physical strength and greater vulnerability. But my inner 18-year-old was nonetheless still happily in charge.

In the Blink of an Eye

I was far from blind to the fact of aging. At age 60, out of curiosity, I decided to start keeping track of the bodily changes to come. I labeled a page in the back of a notebook “Things Falling Apart Post 60” and added items as I noticed them.

The entries were little things like small, red moles appearing on trunk; base of right thumb occasionally aches; and so on. Time passed, and then I labeled another page “Entropy After 65” and continued listing incremental changes. (When the irises of your eyes turn gray around the edges, it’s called arcus senilis. What an unkind name!)

I continued the chronicle of curiosities – that’s what my 18-year-old psyche called them – and labeled the next page “Patching It together Post 70.” The principal entry was a list of foods I now found harder to digest (including red wine but not white, thank goodness).

When I hit 75, I labeled the new page “75 – Now I’m Old” tongue-in-cheek. But right away, my entries turned into paragraphs rather than one-liners because the issues had become more complex. Consider rising blood pressure: was it due to aging, or to genetics, or to the stress of the pandemic? I went back to the label and added the words “no more fooling around” in lower case.

At long last, that 18-year-old living inside me lost her primacy. I no longer had confidence that my body would respond to the fun stressors, like playing with kids or jumping over puddles, with appropriate resilience. It wasn’t a question of practice; deep down, I knew that I would not be able to recoup my former elasticity no matter how I tried.

At the start of the pandemic, a friend had said, “Don’t worry, it won’t kill you.” I wondered how she could be so sure. Lack of resilience affects one’s response to all kinds of stressors, infectious as well as metabolic.

I’d enjoyed exercising and eating organic food for decades, and I was in really good shape. But a careful lifestyle doesn’t make up for the natural effects of aging. Every time a DNA molecule replicates, it can lose a little something. Those losses accumulate and cannot be reversed.

When my mother was my age, she sprinkled lemon juice on her French fries instead of salt. At the time I thought it yukky, but she ate them with gusto. (She hadn’t told me her doctor had demanded she change her diet.) I recently tried squeezing lemon on my fries; they tasted like tangy potato rather than salt. Different, not bad. I finally understood what my mother had been up to.

My attitude toward my body has changed from cataloging limitations to celebrating gifts. I’m not “settling” for life in a reduced state; I love what my 70-something body can do, with the support of 21st century medicine when required. It’s a privilege to grow older in relative health and comfort in these challenging times.

So, pushing 80, I had a talk with my 18-year-old psyche, telling her to move over because grandmother had come to town and would be sleeping in her bed!

Do you have concerns about how your body is aging? What changes are you noticing in this new decade? Are they for the better or worse? What can you do to keep your body as strong as possible for longer?

Five years ago I had a fall resulting in Spinal Cord Injury. The prognosis was that I would not walk again. I refused surgery. Now 85 I am still walking. I believe I willed myself to get better. Our minds are powerful tools. Keep positive and smiling and BELIEVE. Be grateful for every day and count your blessings.

I so enjoyed your Words. At 71 I was in a accident. While riding my bike i was hit by a car. Resulting in a back injury i too have Refused surgery.. I swim 3 times a week.. I haven’t mastered walking very far but I continue to try. Thank you you give me hope

What a great art icle, just.made me feel better reading it and finding I’m not alone. Now at 77 and frustrated that my body won’t let me dig up that large bush in the garden of know that my back is going to ache after wedding for 2 hrs
But just celebrating the fact that I can still walk 4 miles and fought my way through cancer and chemo Life is good

Yes, This past June I turned 80 and I have had 4 occasions where i almost fell and 3 times I did fall. Fortunately the falls were in my home and I was not injured but it concerns me since I have always been strong and had excellent balance. I don’t know why this is happening but I suspect it is related to my week knees and ankles these days.

Love love love it! What a great attitude! I am 65, so will look forward to all this.. thank you!

What a wonderful post this is! I have also found instead of lamenting what I don’t have, I celebrate everything I do have. My body is changing, my face is changing and my mobility is unreliable. So what if I need to sit on my Walker to unload the bottom rack of the dishwasher? I am grateful for the help. I try to celebrate each moment I have and accept who my body decides to be on any given day. I’m good with that. 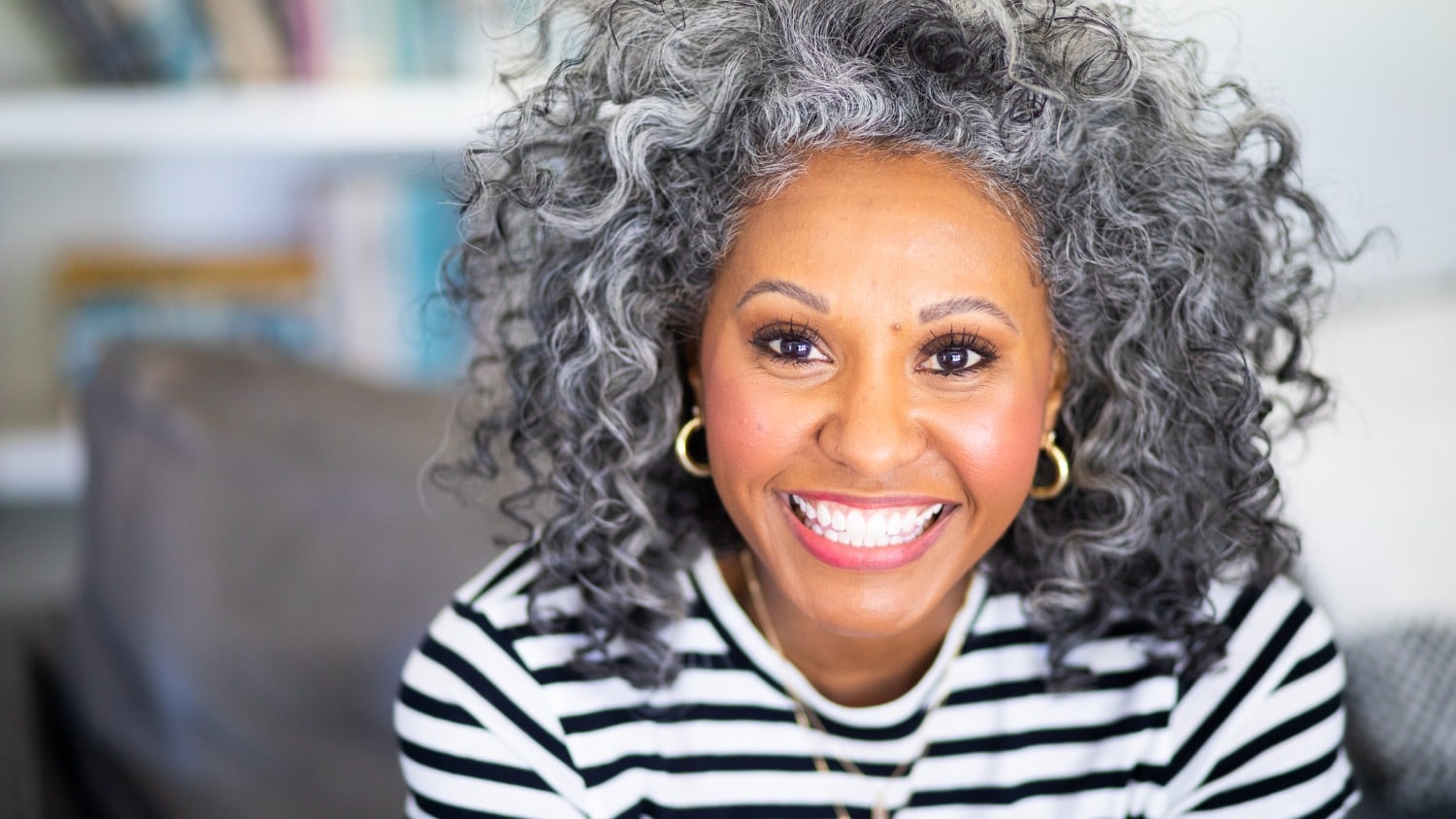 Let’s Call It My GRED Moment of Self-Acceptance 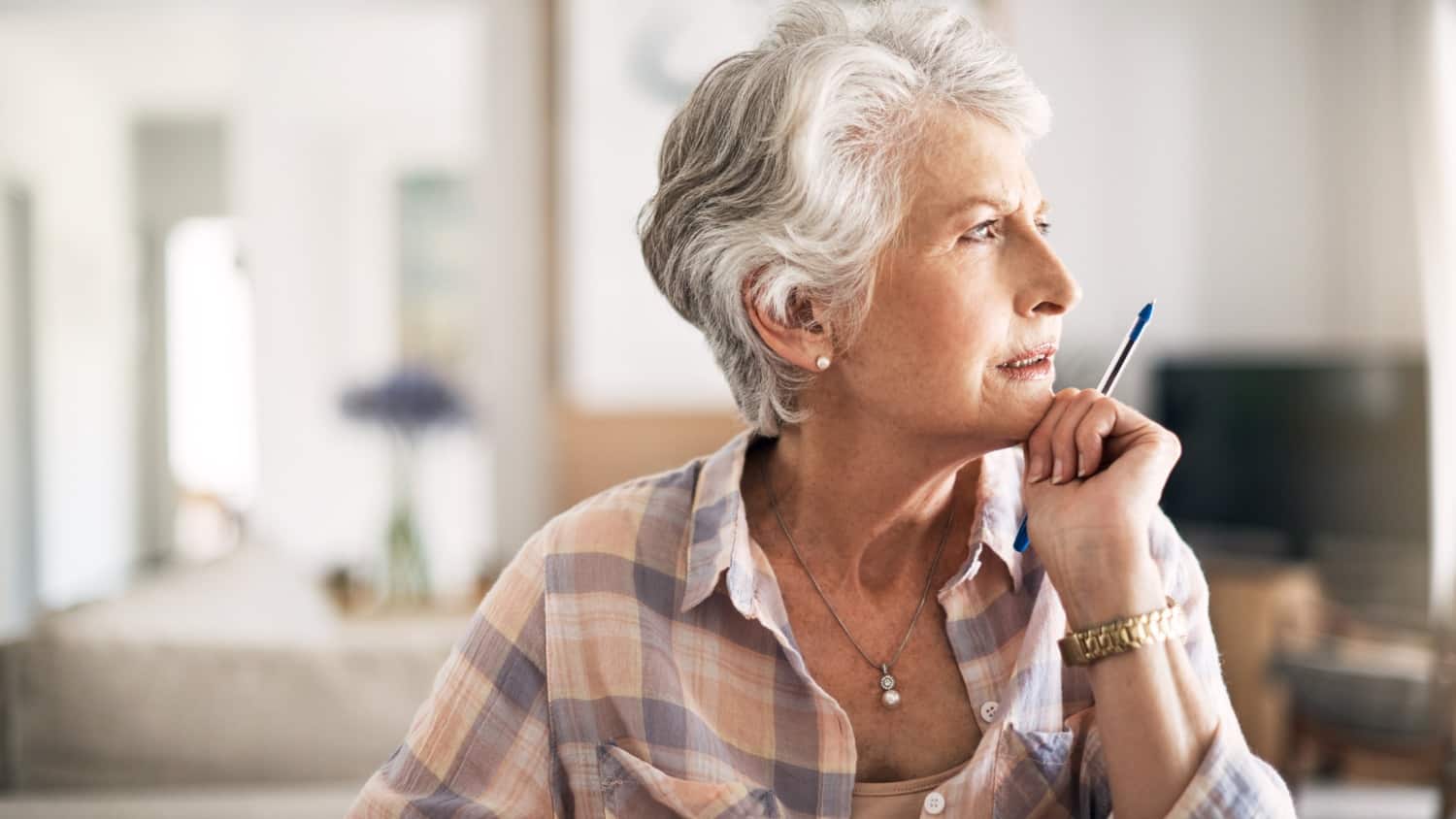 Does Your Mother’s Legacy Shape Your Own?