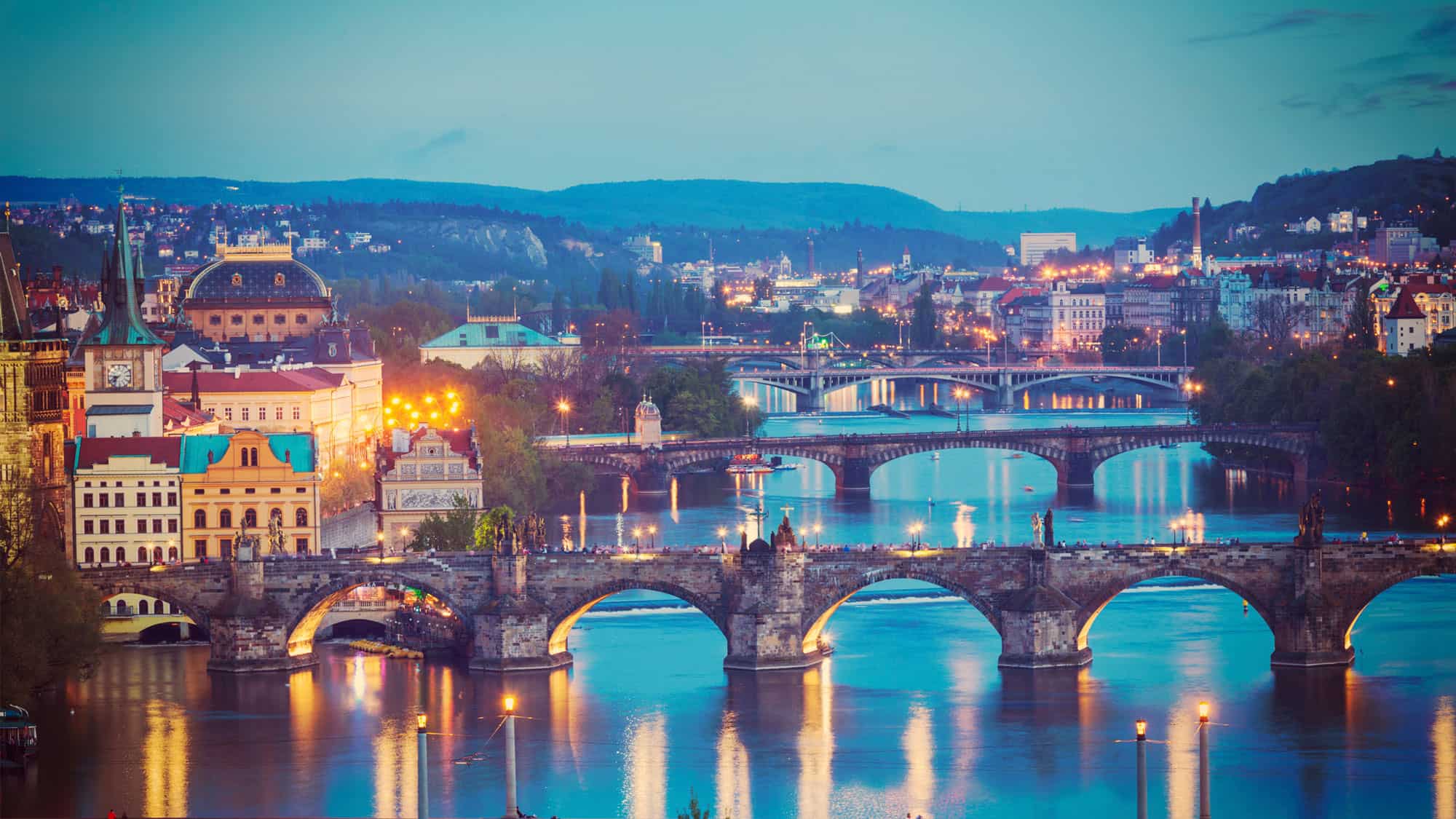 Is City Living Making us Lonely After 50?

The Baby Boomer generation is aging differently than previous generations, and one example of the changing trends affecting our lifestyles is the increasing move toward urbanization. According to the U.S. Census, during the next 20 years, 10,000 people will turn 65 every single day. At the same time, the UN reports that 54 percent of the world’s people live in urban areas – and this proportion is expected to increase to 66 percent by 2050.

So, for the first time in human history, we’re going to have a large percentage of older people living in cities. Are cities ready for them?

Many people over 50 actually prefer to live in cities. They use public transportation more frequently, and like to live in walkable neighborhoods, closer to shops, restaurants and cultural amenities. But one possible downside for more seniors living in cities is that they might encounter more isolation and loneliness – especially as they get older, retire from work, and social networks and relationships change and evolve.

Today older people are trying to adjust and deal with the loss of extended family, death of their spouse, friends moving away or dying, financial problems or chronic illness. They are dealing with city living that includes a lack of mobility, isolation, constant societal change and technology they do not perhaps understand. It’s true that these challenges exist in both rural and city environments, but the problems are often magnified in urban environments.

Why do people feel isolated in cities? This article from psychotherapist Steve Reed discusses the concept of “urban isolation,” where people might encounter special psychological challenges that arise from a city environment. There are a few issues that he feels tend to contribute to feelings of urban isolation. They include:

Cities can be expensive! The cost of living in a big city is often a major preoccupation for city dwellers, especially if you are retired and living on a fixed income. Not being able to afford to go out might cause you to become cocooned in your own home – and this can cause feelings of loneliness, isolation and depression.

Cities by their very nature are more crowded than small towns and the countryside – and while this can be exciting and invigorating, it can also be exhausting. Sometimes people over 50 find themselves feeling worn down by the daily struggle of getting around and waiting in lines and being “alone in the crowd.”

Socializing is so important to our mental health and overall well-being – but sometimes women over 50 find that their hip big city neighborhoods are – ironically – not the best places to meet other people of the same age in a social setting.

If you are dealing with a chronic illness, disability, or inability to drive, big cities might be less convenient than a small town. Sure, there are lots of great things to do in a big city, but you have to be able to get there. Unless you live in a city with great public transportation, it might be difficult to get around as you get older – and this can contribute to feelings of isolation and loneliness.

Do you ever feel like the people around you in a big city are angrier than they should be? Sometimes the pressures of big city living can put people on edge and make them short-tempered and impatient. Do you worry about crime in your neighborhood?

Sometimes cities can give us a heightened feeling of vulnerability. If we feel uncomfortable in our neighborhoods, or feel reluctant to interact with the strangers around us, this can amplify the feeling of loneliness.

Cities are diverse and full of populations of people from different cultures, speaking different languages. It’s wonderful when people can connect across cultures and overcome language barriers – but sometimes cities can also promote self-segregation and isolation when people from different cultures don’t know how to relate to each other, or don’t get a chance to interact. This can lead to feelings of isolation when people are surrounded by other people who they don’t feel like they have any common bonds with.

More people over 50 are living alone than ever before, whether it’s due to divorce or widowhood. There is a larger number of “silver splitters.” Sometimes people get out of a bad marriage, but find that they struggle to reconnect with their social networks or make new friends. The stress and hustle of a big city can magnify these feelings, leaving people feeling adrift and alone.

We all go through stages of life, and the people who we were close to and who we cherished the most while we were younger aren’t always going to be with us. Many women over 50 are witnessing this loss of history with people as close friends move away to pursue education, jobs and promotions.

Absence or Weakness of a Social Support Network

More Baby Boomers are getting older without the traditional comforts of a social support network that previous generations of seniors enjoyed. Families are smaller than they used to be – instead of having 5 or 6 grown children and lots of grandchildren to spend time with, many of today’s Baby Boomers might have had smaller families, or might never have had children.

Many people’s children might have moved far away. If your children don’t live close by, or if you don’t have children, it’s important to re-invent the concept of a social support network in a way that makes sense for your lifestyle today.

Cities can be wonderful places for an older woman to live and many ironically offer many more opportunities to make new friends, start new hobbies, and volunteer in ways that bring meaning to their lives than a suburban setting.

Our world is evolving and changing stereotypes about aging will begin in cities where system and infrastructure will respond to a dynamic new demographic of older men and women. This generation of Boomers is the perfect group to fight back against loneliness and isolation with self-awareness and a spirit of resilience and confidence.

What do you think? Do you love living in the city, or are you finding it to be increasingly stressful and lonely? Please join the discussion below. 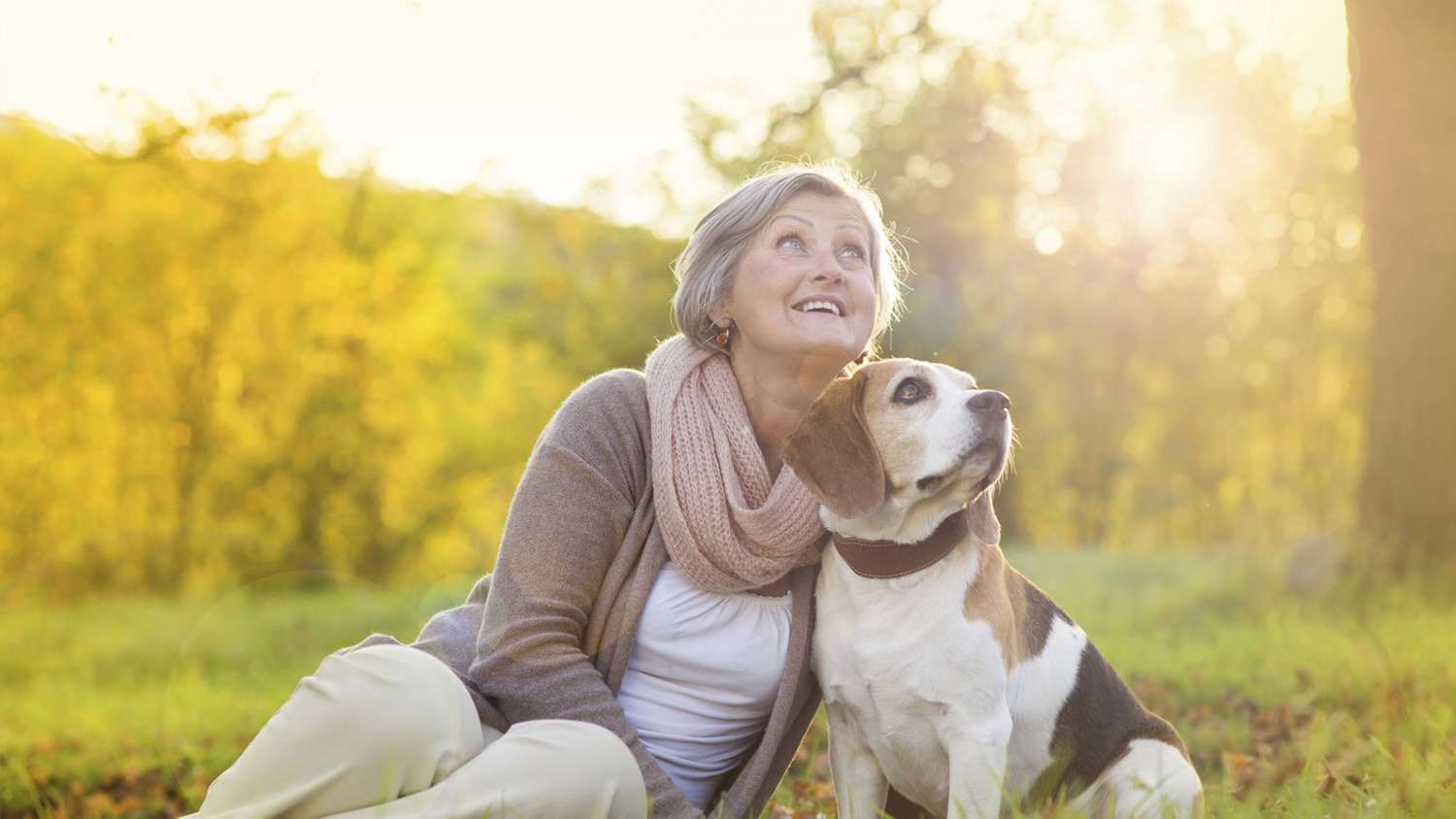 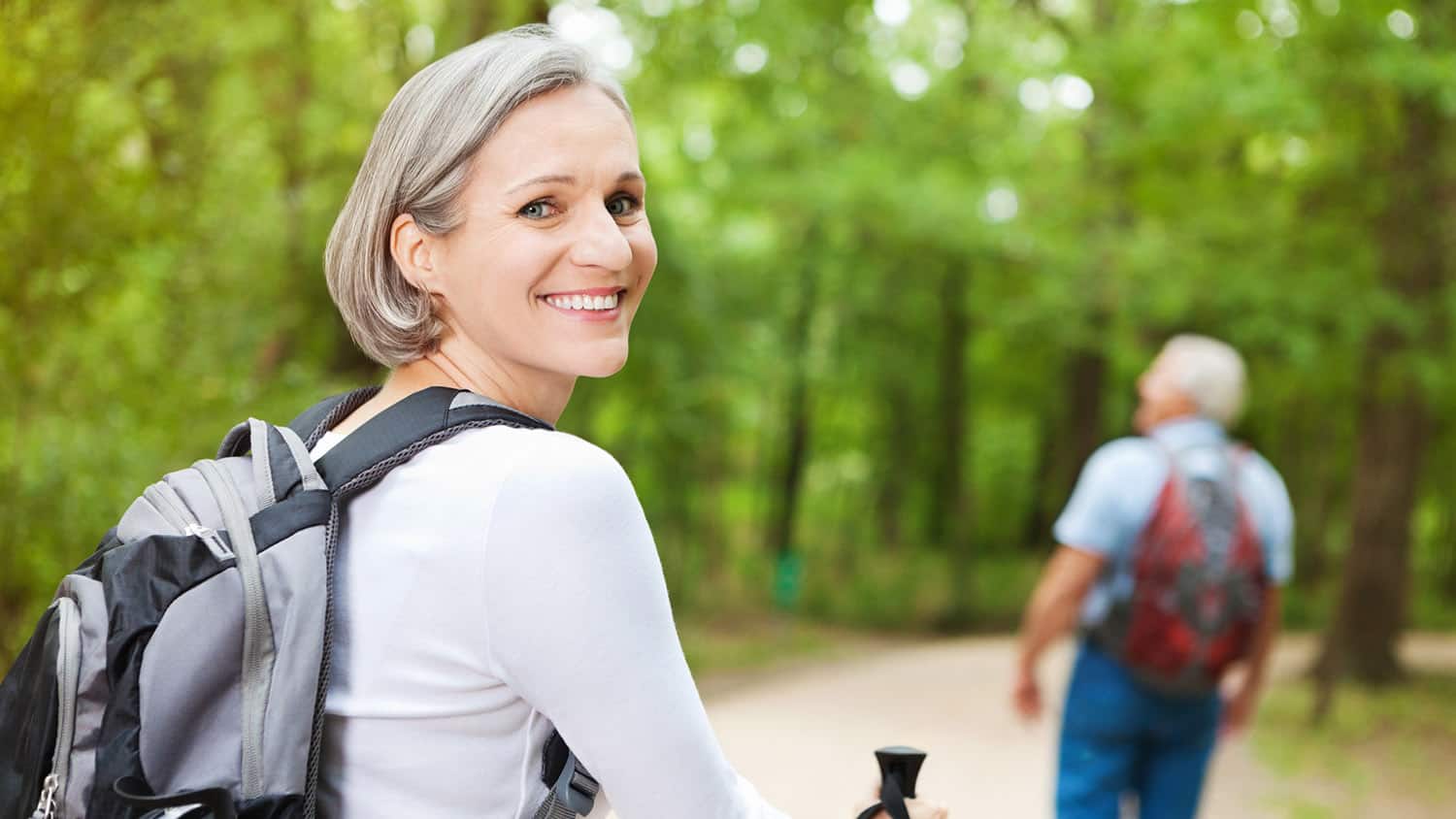 6 Ways to Reimagine Your Life After the Empty Nest