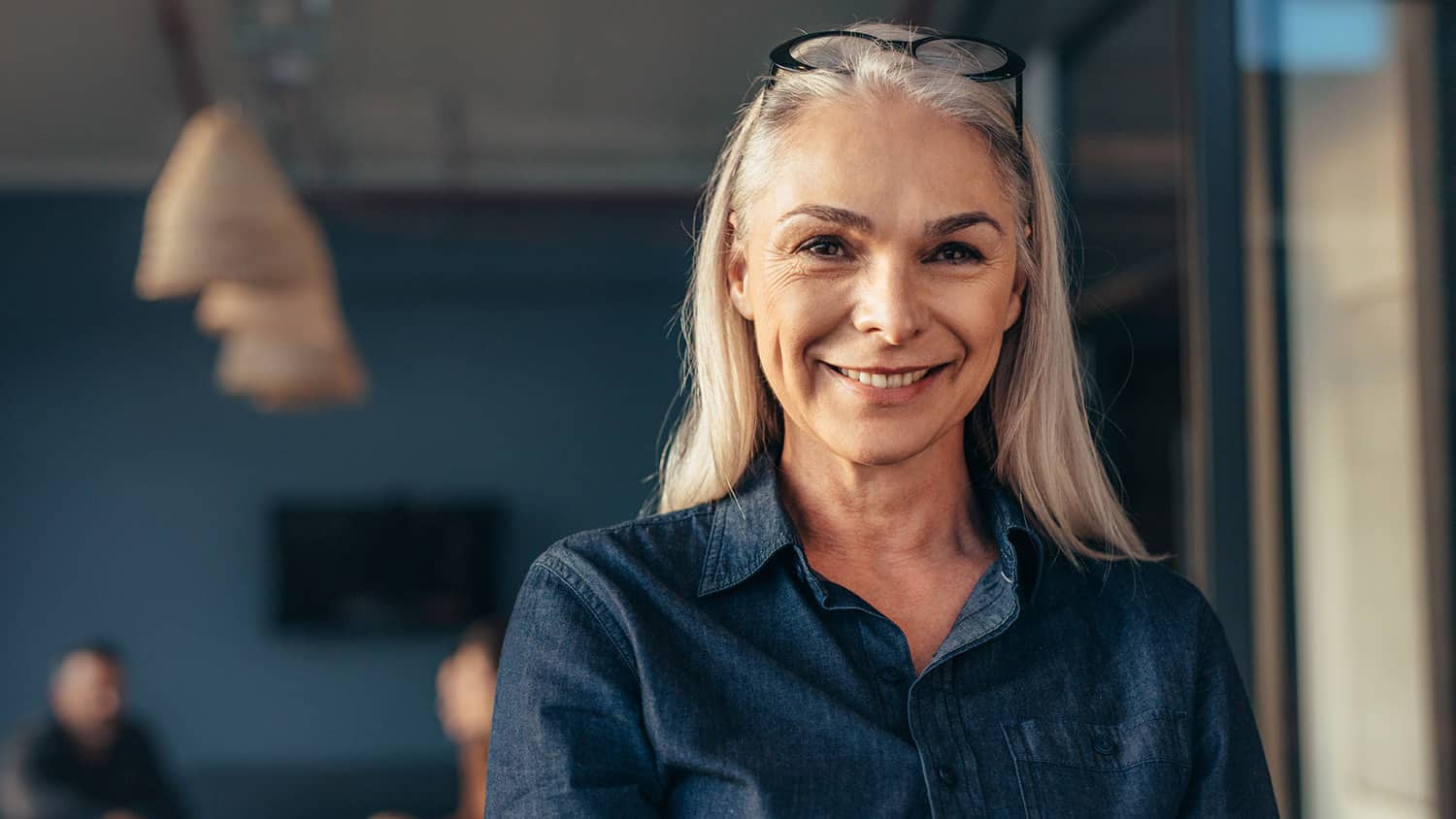 Is Retirement an Outmoded Concept for Boomers?

Contrary to what we’re used to, retirement is a recent idea. When people lived an average of 47 years in the 19th century, retirement wasn’t an option. But now we define retirement as “the end of your working life.”

The concept of retirement is evolving as Boomers create a different retirement environment compared to their parents. Some differences when comparing the generations are:

But, in addition to these differences, the concept of retirement may be disappearing as more and more people of all ages are redefining how they want to structure their working life.

The average life span has increased 20 years in two generations. The Boomers’ grandparents expected a few years in retirement while the Boomers are expecting 20-30 years of post-working life. Boomers are:

Are We Discarding the Concept of Retirement?

Are different conditions the only reason retirement is changing? I recently discussed with Australia’s People’s Gardener Peter Nicholls’ research into new forms of work and retirement. The current work progression of preparing for work, working and then retiring from work seems to be withering away.

This accepted structure may already be dead in other countries which have a high percentage of older citizens. People are starting to look at cycles of work: preparing for work, working, and then leaving work to explore other interests for extended periods.

Boomers, Gen X, millennials, and retirees are all experimenting with this model to see if it is more satisfying.

Do We Want to Retire Anymore?

Many Boomers question the need for retirement. Some wonder if they ever want to retire, and if so, when? They feel vital and young, they have more to give and find 20-30 years of unstructured time unattractive. They are questioning what to do with a quarter of their life.

Another trend is early retirement. People in their 20s, 30s, and 40s are saving to retire early. They want to contribute value to others, instead of adding profit to corporations. FIRE – Financial Independence, Early Retirement – is entering the mainstream.

Younger workers are open to the idea of working cycles instead of decades of continuous work. Some are saving the majority of their income to take their first early retirement.

They can save an amazing amount of their salaries by cutting down on their acquisition of ‘things’. They value what makes them happy, not what they have accumulated. Sounds pretty smart!

Contributing Value in and out of Retirement

Most people want to add value to others, and we all need to be a contributing member of a social network. This can be a particular need of retirees.

How many retirees have you known that retired and, a short time later, returned to paid or volunteer work? Some have financial reasons, but many want to experience the satisfying aspects of work.

Taking extended breaks from one’s career to develop and explore other interests may become the norm. And the term ‘career’ may also become superfluous or at least different from its current definition.

Finding new interests and fulfilling pastimes based on experience, knowledge and values can happen at any age – including ‘retirement’.

Retirement age individuals – seniorpreneurs – are the fastest growing group starting new businesses in Australia. People 55-64 years old created 25% of all new start-ups in the US, a much larger percentage than start-ups by people in their 30s.

Work cycles consisting of preparation, work and then extended breaks are becoming acceptable at any age. Retirement is no longer a given, and the Boomers are again questioning the status quo. And all ages are asking: what will retirement be and what could it be?

Which aspects of your work do you enjoy? How can you replicate those aspects when you are no longer working? Are you open to new ideas and opportunities even if you are not looking for new activities? If so, what would be your criteria to decide if you will pursue this new activity?

Can you see yourself as a seniorpreneur and starting a business or non-profit? If so, what would that look like? What are the elements you want in your job if you decide to return to work after retiring? Please share your thoughts in the comments below!

After taking early retirement as a policy officer, Stephanie Cunningham moved to Australia and earned general and specialized certifications to teach senior yoga. She taught classes for 10 years, then started a podcast about changing the perception of yoga. 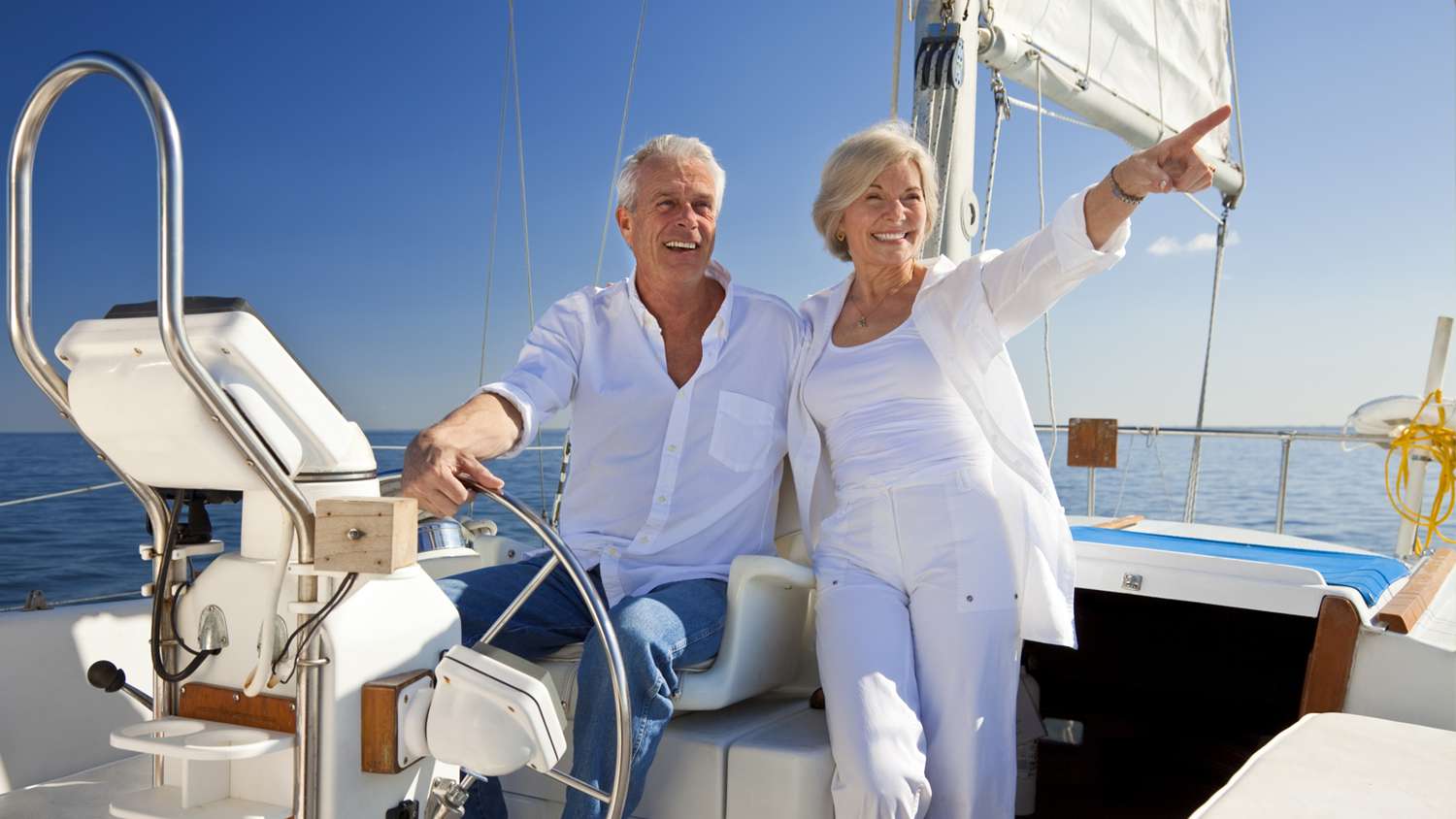 Can Money Buy Happiness in Retirement? You Might be Surprised… 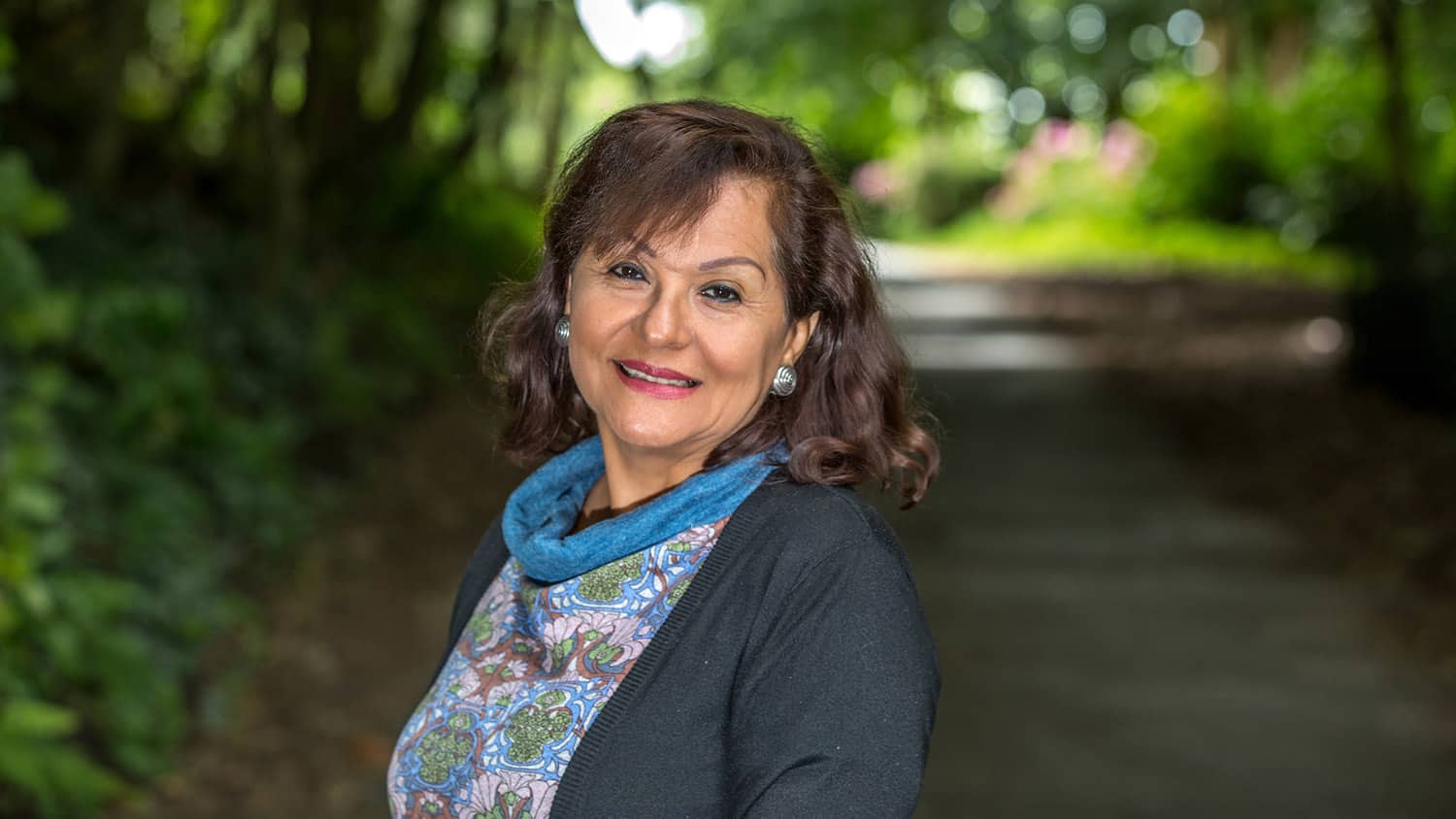