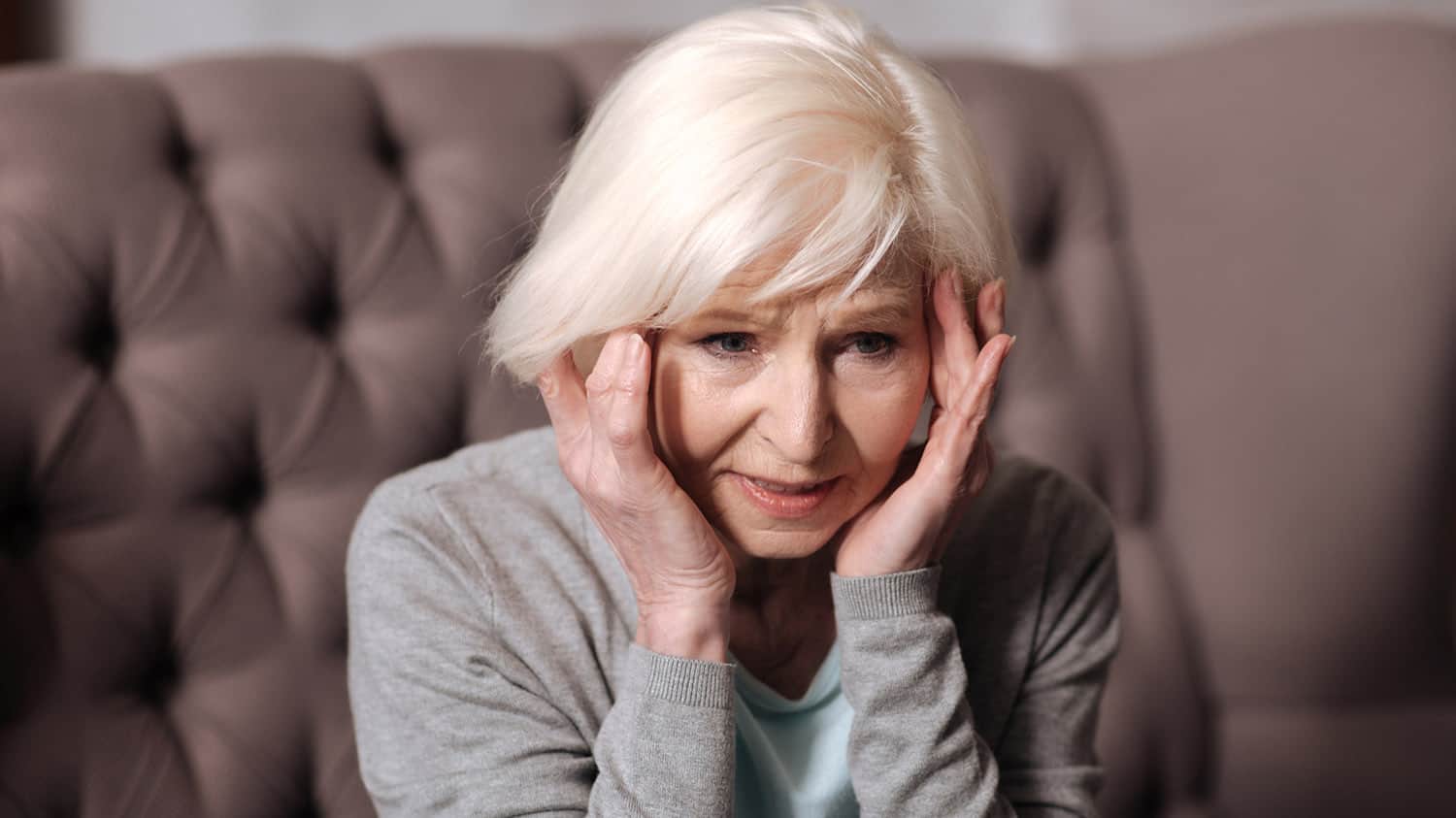 Is Retirement Shock Killing Some Seniors? These Researchers Say Yes!

As many of us have learned the hard way, retiring is a shock to the system. Put aside the fact that many of us are forced to retire earlier than we would have liked to. The very act of retiring sends many of us into a stress-induced spin.

The Transition to Retirement is Tough

Think about all of the things that change when you leave your career.

First, the income that you have relied on for decades disappears and you may have to reduce your living expenses just to survive.

Second, one of your main sources of social interaction – your workplace – goes away and, for better or for worse, you discover who your friends really are.

Finally, many of us experience a crisis of purpose in our 60s, as we leave our careers behind. Without a corporate mission to hold on to, we find ourselves wondering, “What’s the point of it all?”

Can Retirement Shock Really Kill You?

Right about now, you are probably thinking “So what? What does it matter if we struggle in the transition to retirement? We all figure it out eventually.”

Well, according to two researchers, Maria D. Fitzpatrick of Cornell University and Timothy J. Moore of the University of Melbourne, retirement shock may be more than an inconvenience. It could be deadly!

The two researchers looked at the number of people who died at or around retirement. They found that hundreds more people than expected were dying during this time period.

According to Fitzpatrick, who spoke with the Wall Street Journal, “Over the 34 years we studied, there were an additional 400 to 800 deaths per year beyond what we expected, or an additional 13,000 to 27,000 excess male deaths within 12 months of turning 62.”

Curiously, this phenomenon was most noticeable among men than women.

While the researchers could not pinpoint exactly what caused this increase in mortality, they had some theories.

Fitzpatrick concluded that, “The medical literature suggests when older men are more sedentary, they’re more likely to be at risk for infection. When they lose their jobs, they increase their smoking rate, linked to the types of deaths we see such as COPD [chronic obstructive pulmonary disease] or respiratory illness.”

In other words, men (and presumably women) are getting so stressed out by the transition to retirement that they start to adopt unhealthy habits – smoking, drinking and indulging in bad food consumption.

What Can We Do to Fight Back Against Retirement Shock?

These results demonstrate the importance of having a good retirement plan.

I’m not talking only about planning for your financial future, although this is undoubtedly important. I’m also talking about having a plan for staying social, finding meaning and staying healthy.

If you are looking for some help planning for the transition to retirement, I highly encourage you to check out the following Sixty and Me articles:

Treasure, Transfer or Toss: Exploring the Philosophy of Downsizing in Retirement

Are You Ready for Retirement? (Video)

What do you think is most difficult about the transition to retirement? Is it the loss of a steady income? Is it the difficulty that many of us have to find new friends in our 60s? Is it our search for meaning and purpose after our careers end? Something else? Let’s have a chat! 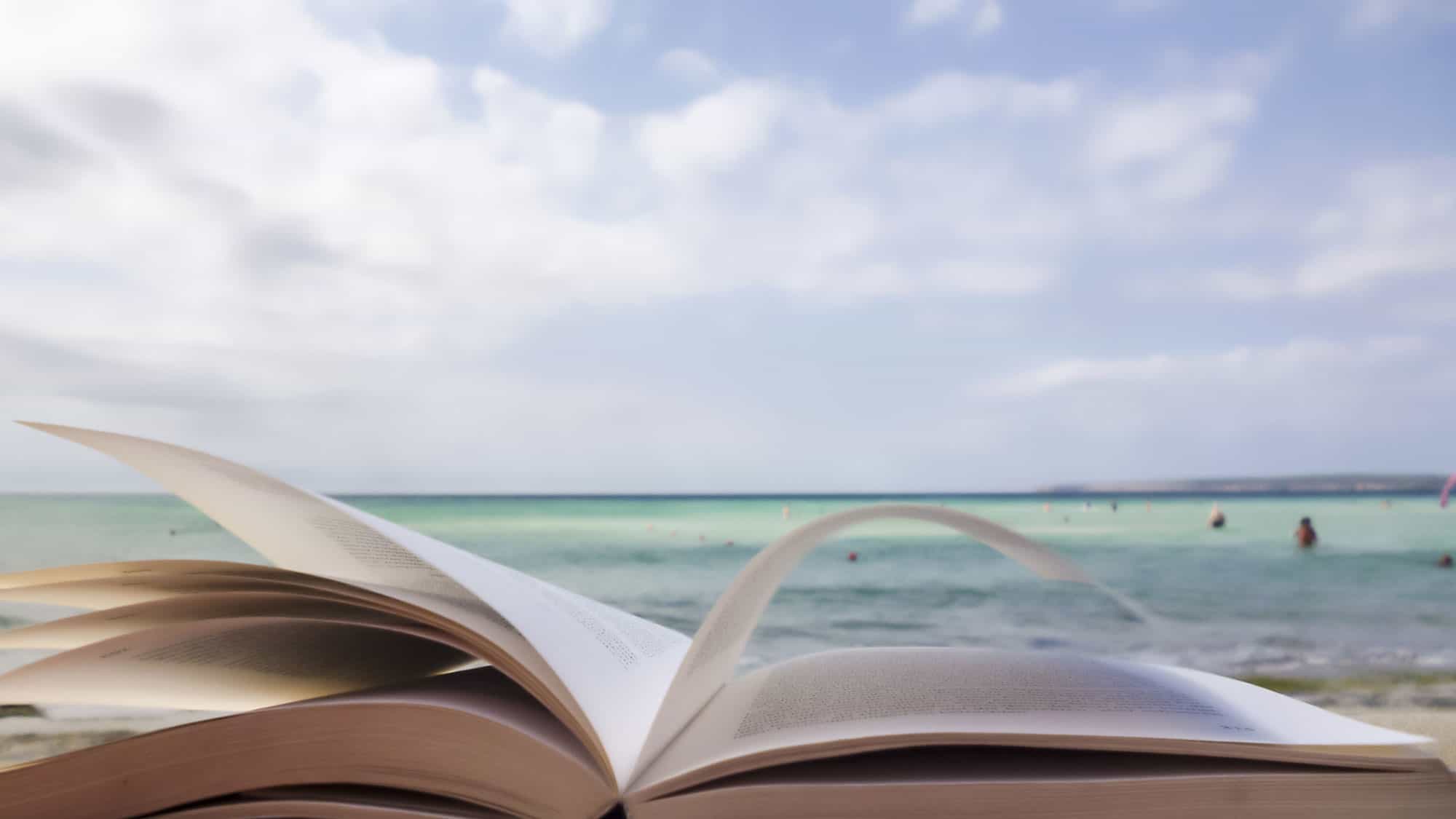 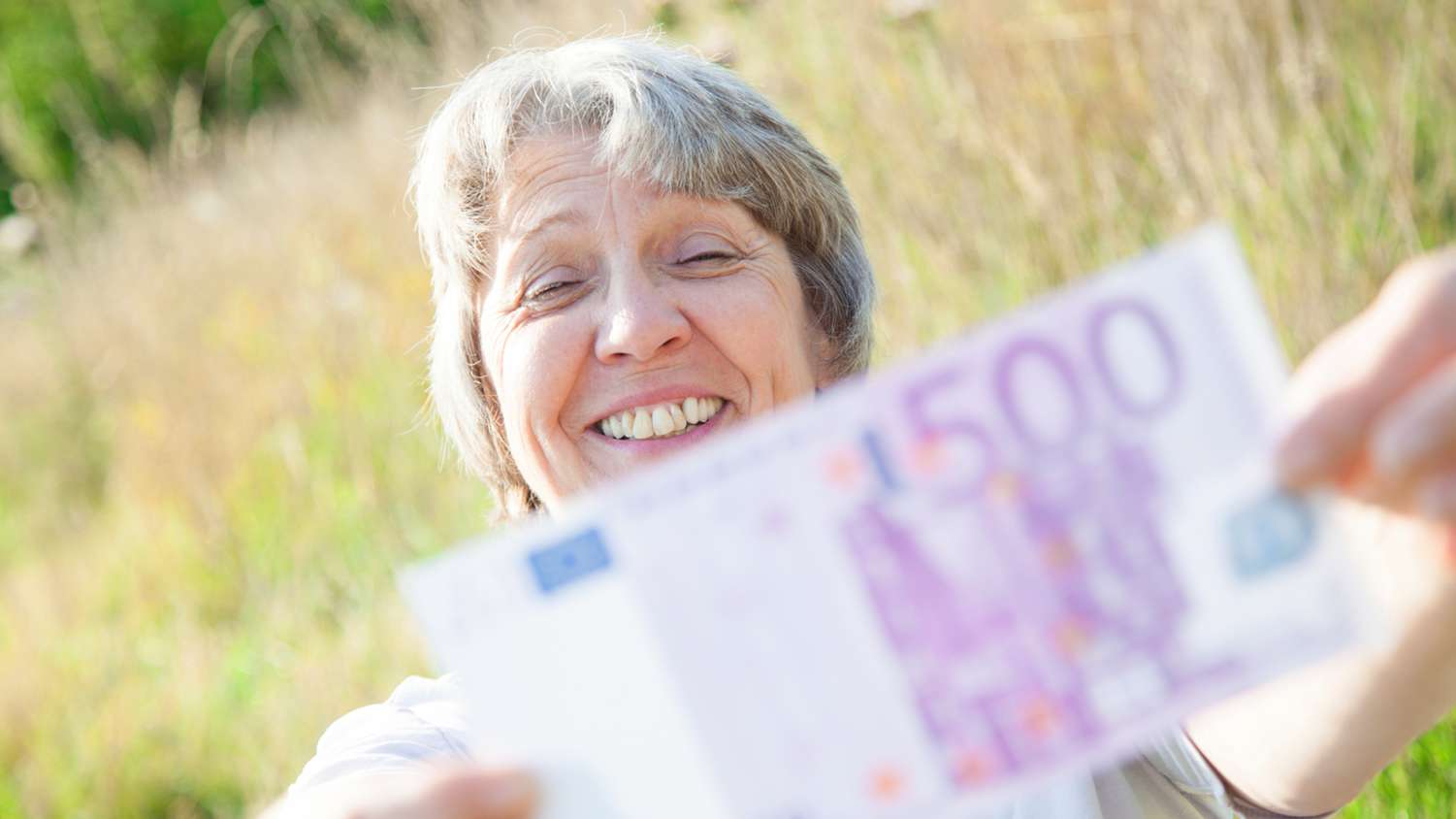 Useful Resources to Help You Make Money After Retirement