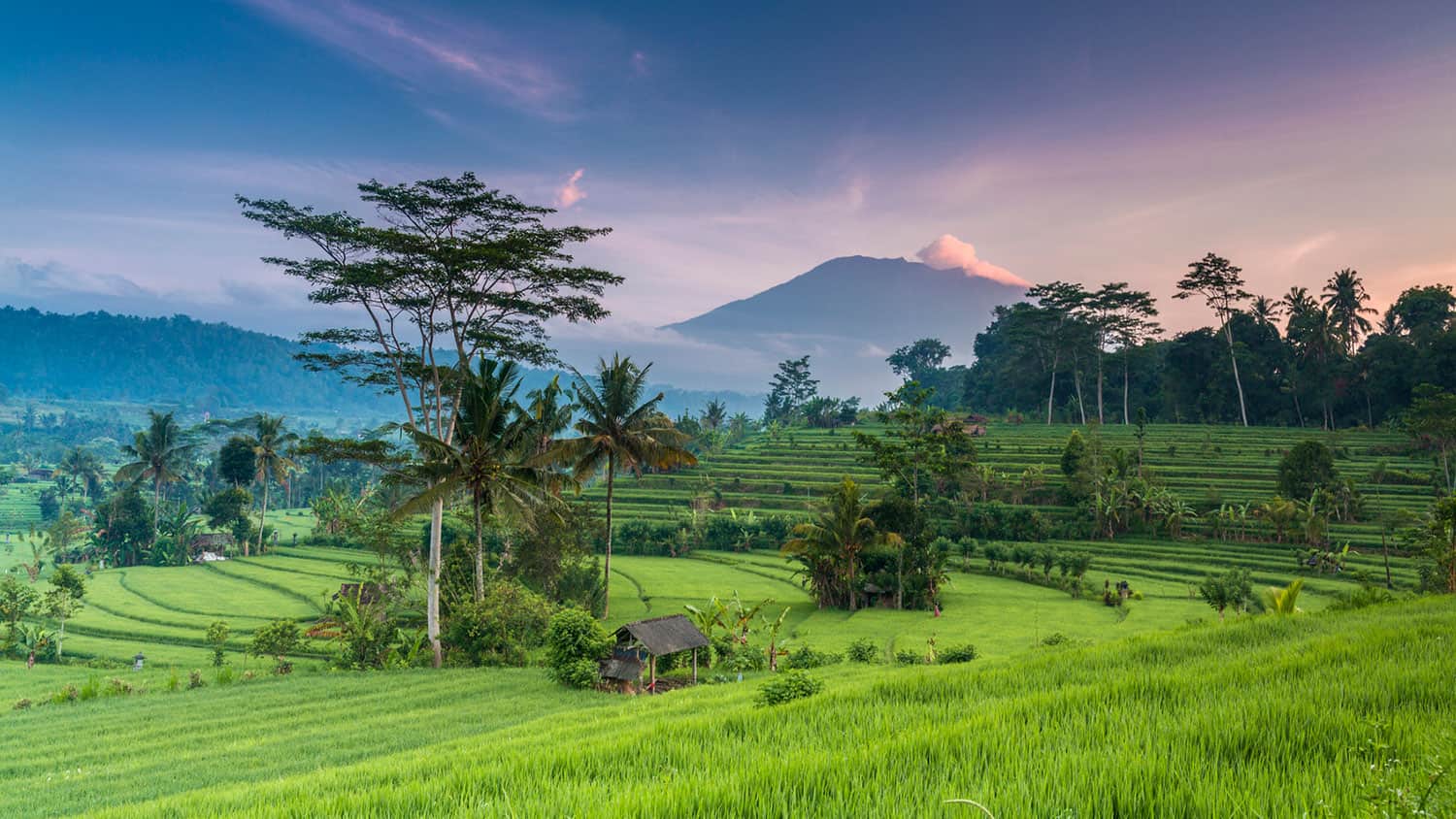 It’s Not Easy Being Green… Remember Kermit the Frog?

There were 6 of us in the car as we chatted our way to one of Bali’s beach towns for a girls’ day out. Don’t ask me to retrace the conversational trail and tell you how we got there, but someone said, “Do you remember Kermit the Frog?” Without missing a beat I started to sing, It’s not easy being green… but stopped in mid-breath.

It got me thinking.

In a world where the word green has taken on new meaning, Kermit should be the poster child. Because truth be told, being green isn’t easy.

But it’s hugely important and it’s getting more difficult to ignore, especially in Bali.

Bali is a microcosm of the planet. On this tiny island, everything is magnified, especially beauty. Condensed into a small space, thrilling vistas of terraced rice paddies, volcanic peaks, rain forests and stretches of black or white sand beaches have romanced visitors for decades.

Bali, is beautiful. But, will it stay that way? And, what does this mean for the amazing planet on which we all live?

As tourism explodes and new hotels pop up like goosebumps, I’m worried. Bali is a pressure cooker where the steam is concentrated and everything inside cooks fast.

My sense of urgency has been heightened by living here. Yet in spite of the fact that there are daily references to the problems our planet is facing, awareness seems to grow at the rate of a slow-moving turtle.

Enough of This Head-in-the-sand Nonsense, Let’s Look at the Facts!

Compelled to do a bit of research for myself, I found the following statistics in an article on CBS out of Washington, D.C. These numbers reflect the worldwide count unless otherwise indicated.

900-million trees are cut down every year to make paper

That reduces the amount of oxygen in the atmosphere. I don’t know about you, but I like that ingredient in my daily mix of breathable gases.

28-billion plastic bottles don’t get recycled every year. Yes, that’s billion with a b!

I already know that chemicals in plastics can seep into food and alter my hormones. I’m fond of my hormones just as they are. I also know those chemicals can poison wildlife. But what I didn’t know was this:

I’m not a math whiz, but it sounds like 8% of a vanishing natural resource is being consumed to create a product that’s poisoning us and our planet.

One 15-year-old tree makes 700 paper grocery bags. And the answer is not: “I’ll just use plastic ones!” Click here for the startling truth about plastic bags.

200-million tons of garbage is produced every year just in the U.S.

A while ago, I read about a plan to create islands off the coast of New York made entirely from that city’s trash.

This is the estimated number of disposable diapers one new baby in the United States will use during infancy. Multiply that by 3,985,924, the number of babies born in the U.S. in 2015 and you have a big problem.

I’ll do the math… That’s 32-billion diapers! It takes diapers 250 – 500 years to decompose. They will sit in landfills for centuries.

Another point not to be ignored… let’s mention commuters and emissions from exhaust. In the U.S., transportation produces nearly 30% of all U.S. global warming emissions (ucsusa.org). If everyone in America stayed home for one day, 768-million pounds of CO2 would not enter Earth’s fragile atmosphere.

The Problem Overwhelms Me

So What Can I Do? What Can We All Do?

For starters, I can be mindful in a very concrete and deliberate way by paying attention to what I’m buying. Are there plastic containers in the grocery cart? If so, do I really need those items or are they available in different packaging? And maybe I should take my own cloth bags to carry the purchases home.

The same with paper and paper products. I can minimize my consumption and recycle what I use.

I don’t own a car and can walk almost everywhere I want to go. Otherwise, it’s the back of a motorbike for me. If you don’t have my climate or lifestyle, can you walk, bicycle or take the bus or the subway? At the very least could you carpool rather than be the car’s lone occupant?

I’d grow my own food but a) I don’t have my father’s green thumb-there’s that green word again! and b) I don’t have land. But buying local at the morning market is the next best thing!

The cost in carbon footprints to import foods I love, like cheese, is appalling. In fact, meat, cheese, and eggs, no matter where you are in the world, are the worst offenders.

The jury’s out on eco-diapers. I’ve read a host of conflicting opinions. But my grandbaby’s coming, so I’m digging deeper. I hope there’s an Earth-friendly answer.

This Brief Summary Isn’t Meant to Be Comprehensive

Instead it’s a reminder. Kermit’s whiny lament, in 1970, about the difficulties of being green triggered me. In our 2016 world, green is a buzzword synonymous with sustainability. It was as though he jumped out of the past and croaked in my ear, “Write about that!”

What are some things you do to reduce your footprint on the environment? Do you have creative ways of recycling plastic or paper? How about water and electricity? Please share your suggestions below. 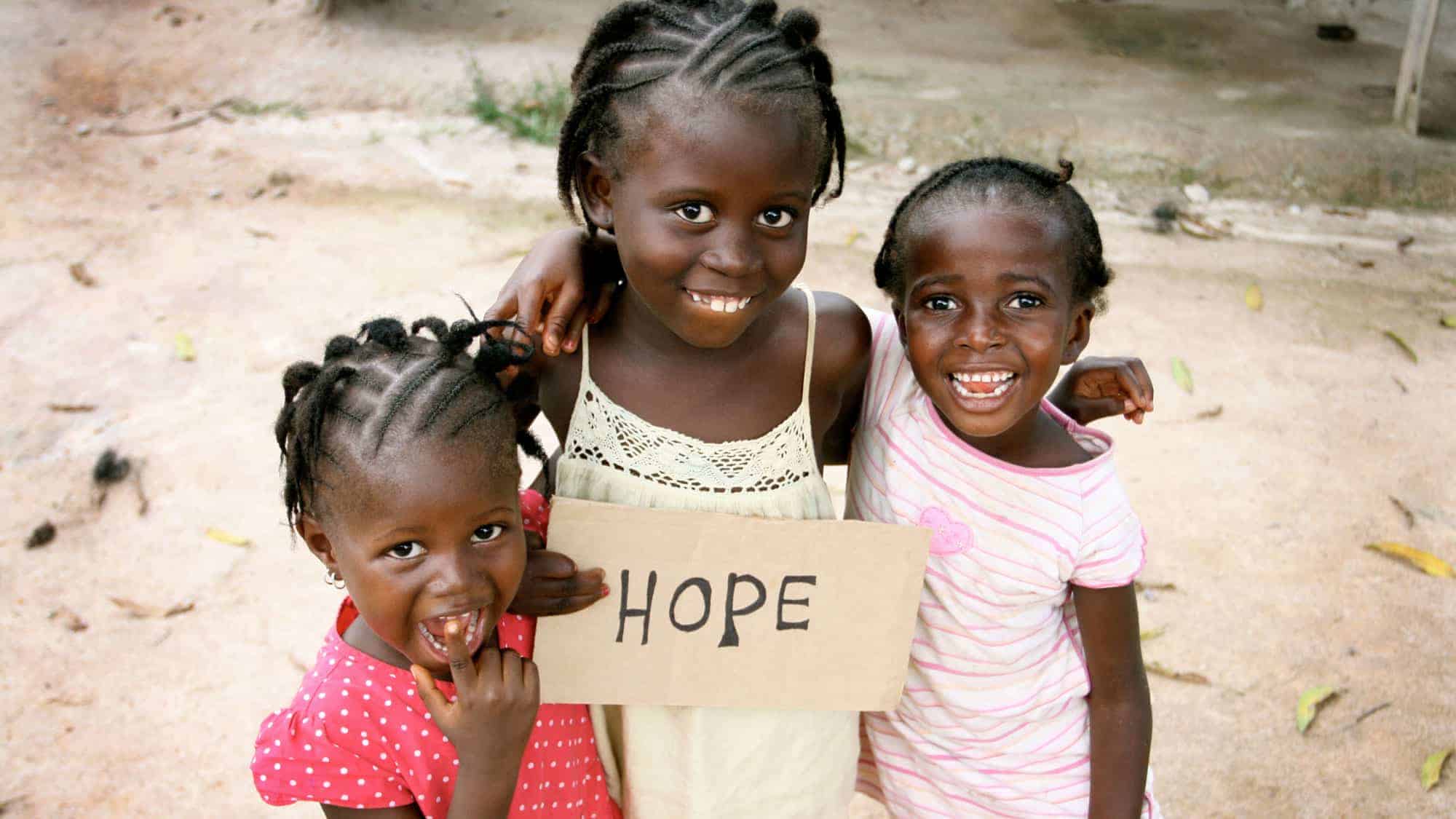 Number of Senior Volunteers on the Rise As Boomers Reach Retirement 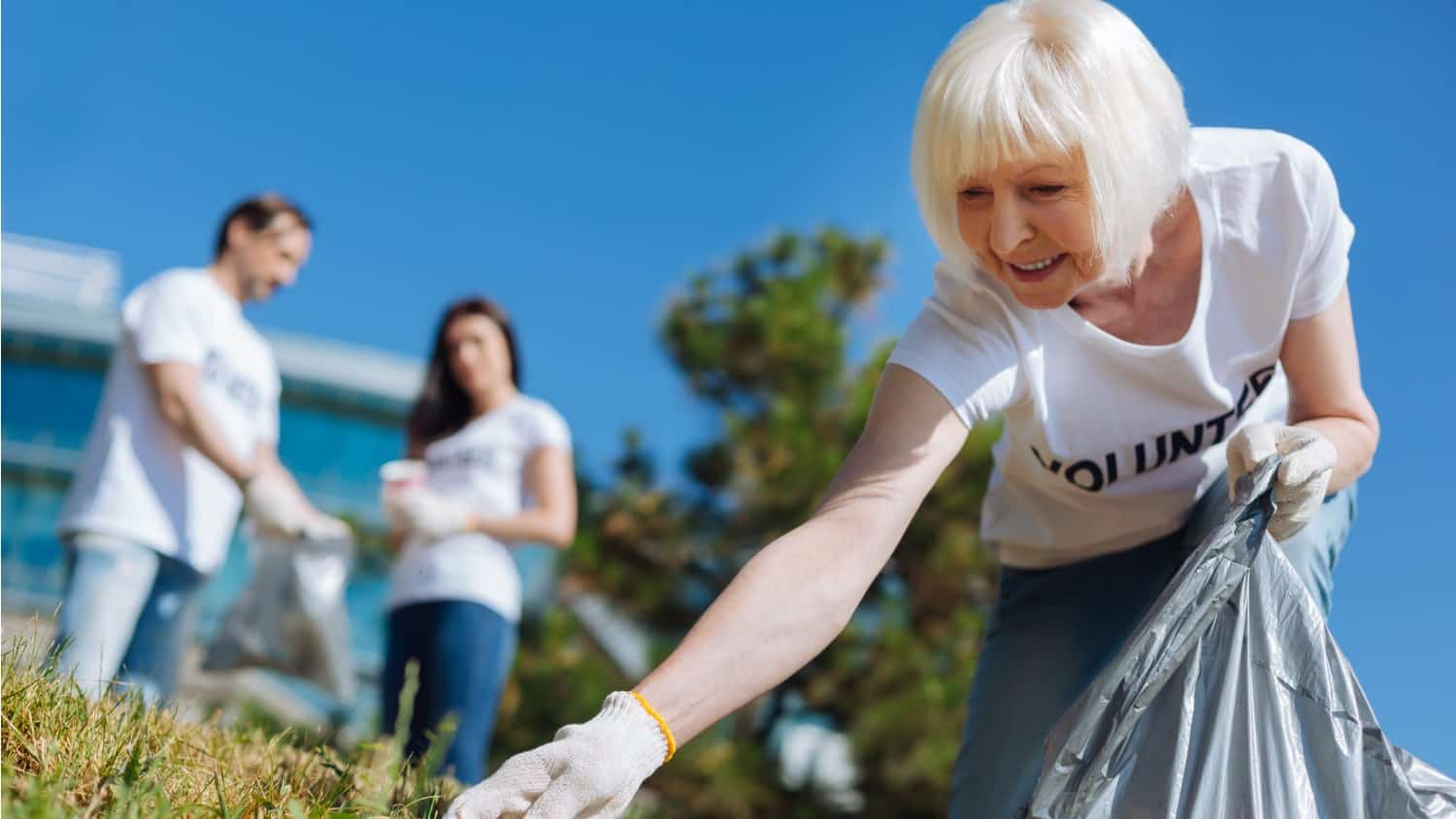