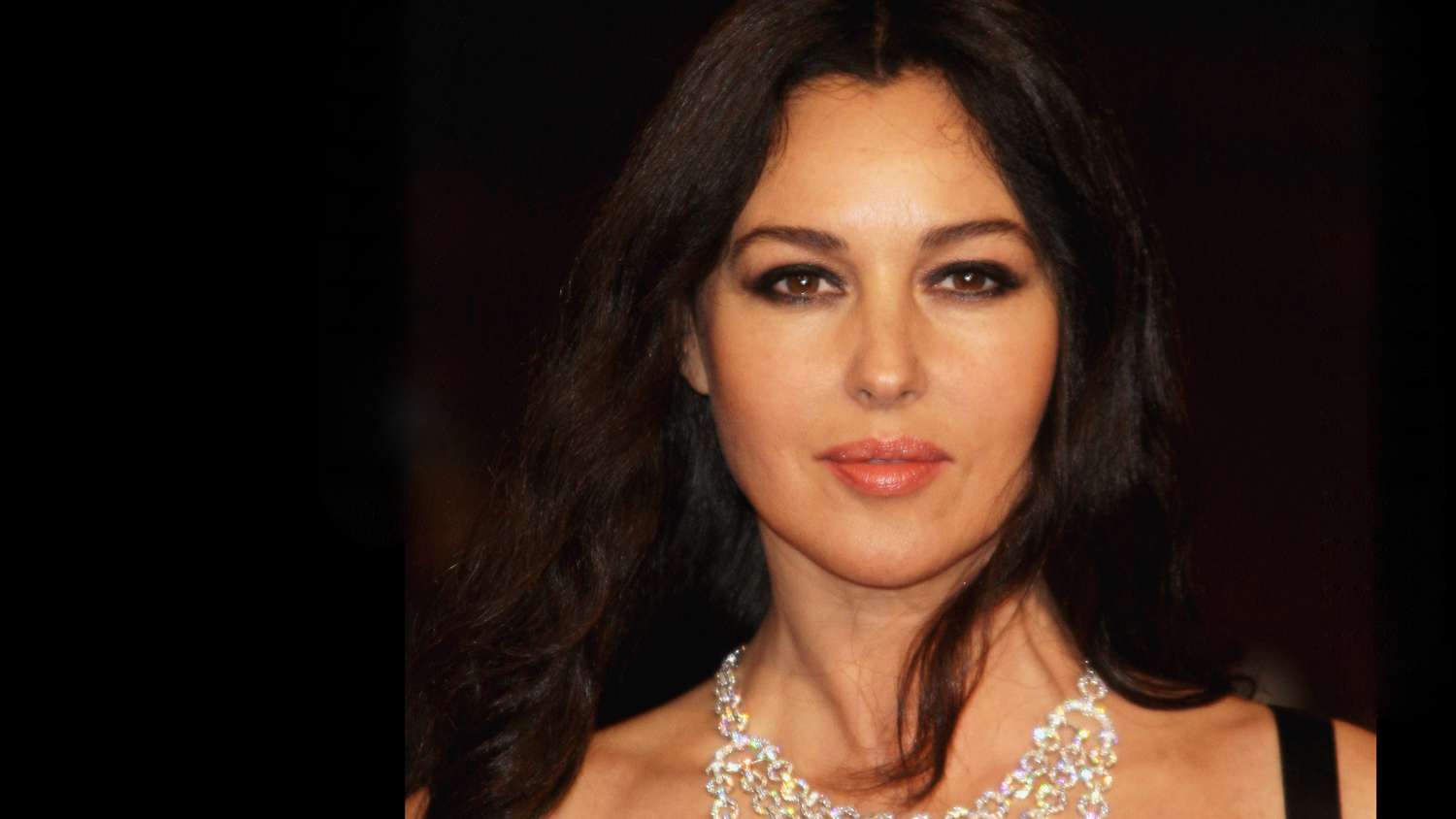 Bond girls have been a central part of the James Bond experience, since the films were first released in the 1960s. There have been exceptions, especially in recent years, but, for the most part, “bond girls” have been seen as accessories, rather than meaningful characters.

Another common characteristic of all bond girls is that they are young. Apparently, despite his deadly skills, James Bond doesn’t have what it takes to challenge someone his own age!

Well, all that is about to change in the latest James Bond movie, Spectre. In the film, which is scheduled to release November 2015, James Bond has a new love interest – the stunning and complex Monica Bellucci.

At 50, Monica is by far the oldest “Bond Girl,” in the history of the series. Although, as she mentioned in an interview with Entertainment Today, she prefers to think of herself as a woman, not a girl.

Monica started her career in Italy, where she was a model and an actress. She later appeared in 3 of The Matrix movies and The Passion of the Christ. Beyond the fact that she is stunning, Monica is also a fascinating woman, who can speak 4 languages – Italian, Persian, English and French. Personally, I think that James Bond may have finally met his match! 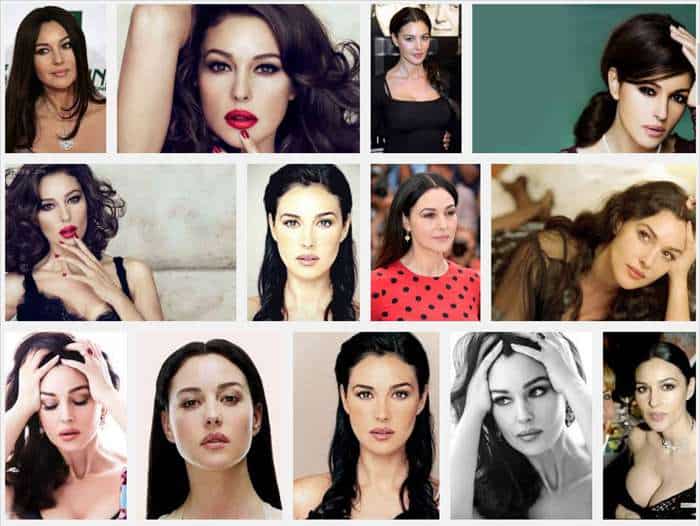 While progress has been slow, Monica’s selection as the latest Bond love interest is a part of a larger trend towards Hollywood embracing older actresses. With 10,000 people reaching age 60 every day in the United States, there is a huge financial incentive for movie companies to focus on realistic characters of all ages. We still have a long way to go, but, it’s encouraging to see the progress that has been made so far.

Personally, I’m a huge James Bond fan and I can’t wait to see the new movie when it released this year. In the meantime, here is a short interview that Monica Bellucci gave about the new film.

Are you looking forward to Spectre? What do you think about the fact that James Bond now has a girlfriend his own age? What other older actresses do you think would make amazing “Bond Women?” Please join the conversation. 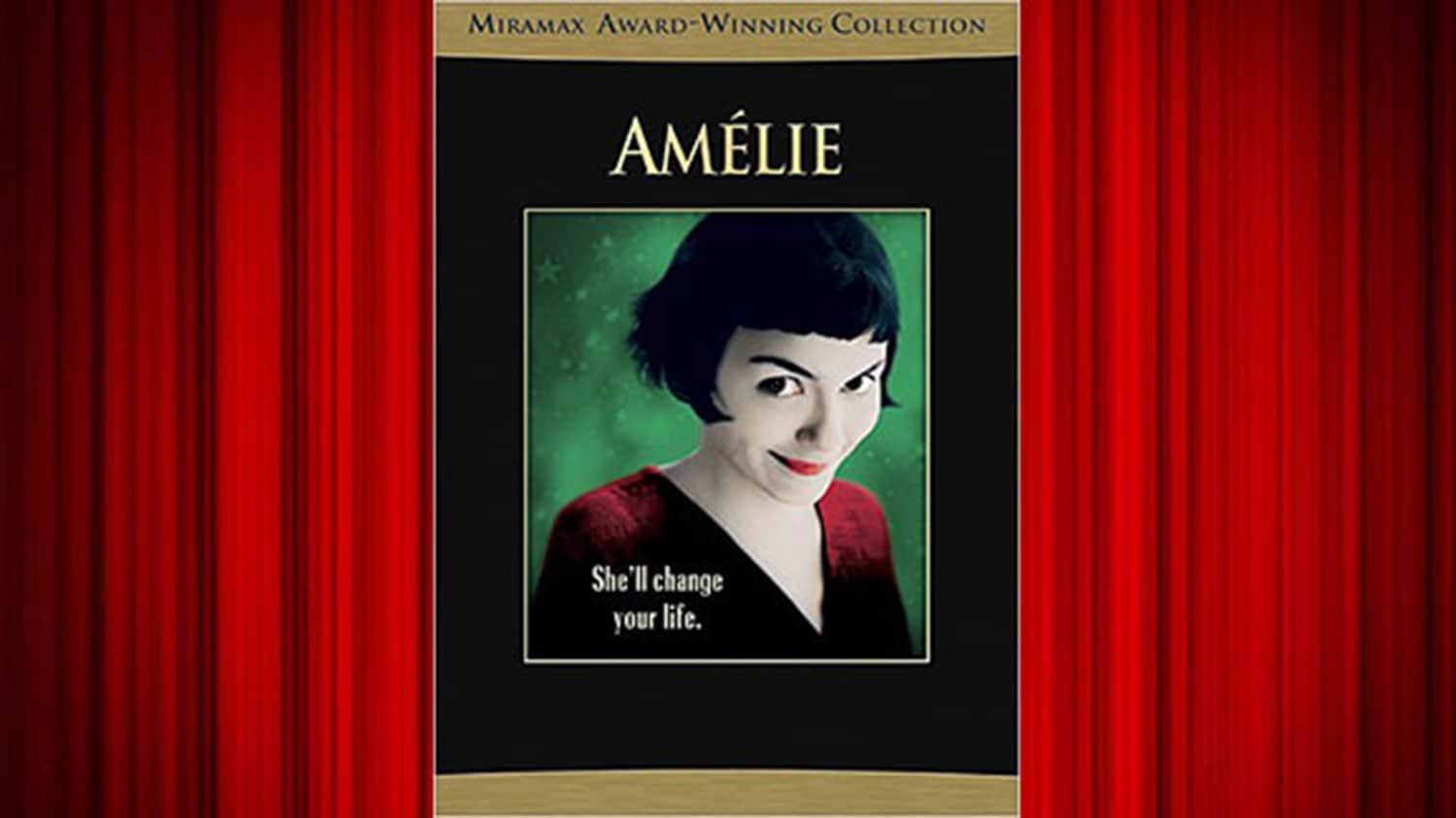 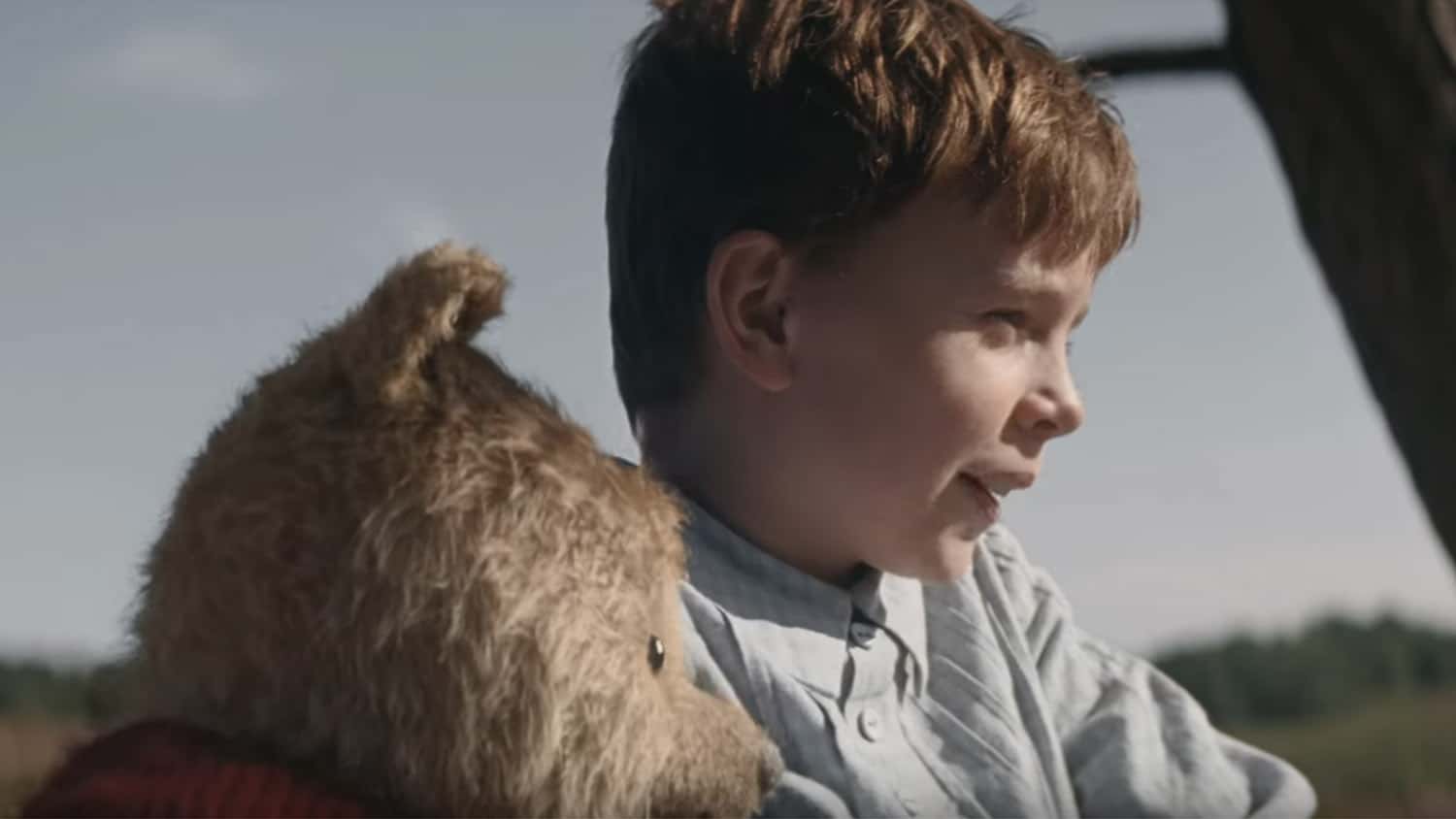 Reliving the Magic of Childhood with the Wisdom of Christopher Robin