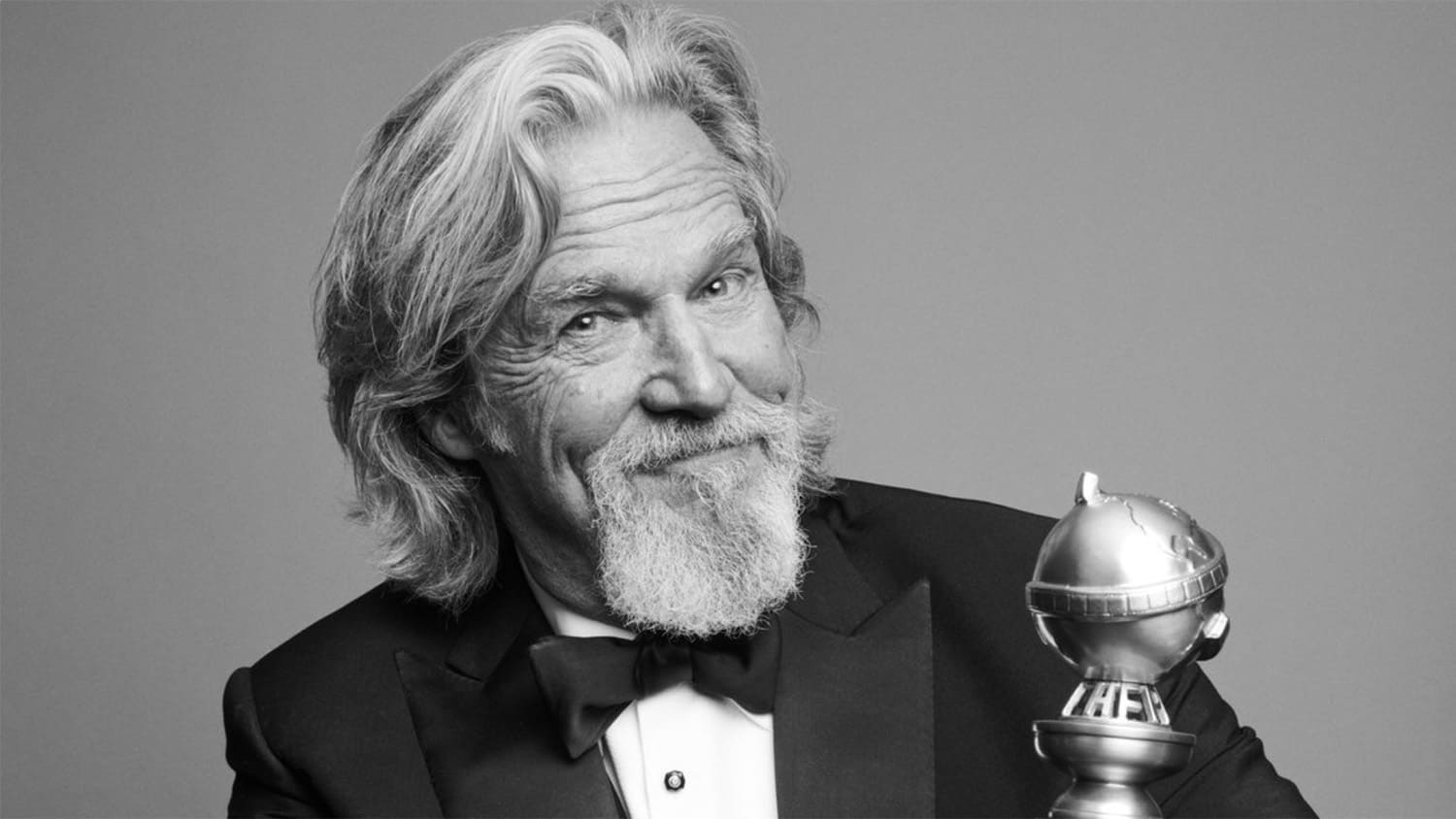 As film-loving Baby Boomers, we’ve been lucky enough to watch Jeff Bridges grow up and grow old before our eyes. And the 70th birthday bash he shared earlier this month with his beloved wife Susan and a gang of “ancient friends?”

It was the perfect ending to a year that began with the Golden Globe’s Cecil B.de Mille Lifetime Achievement Award. Given Jeff’s achievements from his first appearance as a babe-in- arms in 1951’s The Company She Keeps to his latest as a tough-but-caring priest in 2018’s Bad Times at Casino Royale, the choice was a natural one.

But if you’re looking for ego-driven Hollywood arrogance, Jeff Bridges simply isn’t that guy. To hear him tell it, 70-plus movies over a 50-year career — along with seven Oscar nominations and one win — are just things that happened along the way.

As he told the Independent’s Alexandra Pollard, “You gotta kind of… drag me to the party. I usually try not to work.” And it’s that attitude that almost wasted his astonishing talent, simply because he couldn’t decide whether acting was what he wanted to do…

At 24, Jeff still wasn’t sure acting was the best career choice. As he now puts it, “I have a pretend muscle that gets usually gets fatigued after doing a movie – I don’t want to pretend anymore.”

After exhausting his pretend muscle while filming in The Last American Hero, Jeff nearly refused a role in John Frankenheimer’s The Iceman Cometh.

But as he prepared to shoot a scene opposite Robert Ryan, he had a revelation. As he recounted in a 2015 interview, “… We were…sitting opposite each other and Bob took his hands off the table… and I noticed these big puddles of sweat where his hands had been.

And I said, “Gee, Bob, after all these years you’re still nervous?”

And I said,”’… You know, I thought the more you do it, you finally get over that stuff.”

” But to think that it never goes away, seeing these old pros, you know… how they dealt with … with all that fear? Maybe I CAN do this acting thing after all.”

Seventy films later, it turns out he was right! But the most important role of his lifetime hasn’t come from a movie set…

One Fire Stokes Another

In 2017, Jeff and Susan had to evacuate their home near Santa Barbara when a mudslide swept down from the fire-ravaged Santa Ynez Mountains. With his climate change-combating fires stoked, he co-produced and narrated the call to action documentary Living in the Future’s Past.

His motivation? “I love the Earth and I want to make it a beautiful place… for my kids, my grandkids…  the future.”

And in that role, he compares himself to a trim tab. A much smaller rudder attached to an oil tanker’s huge one, a trim tab’s job is to turn the large rudder, which then turns the entire ship.

“We’re all these little rudders. We’re all individuals. But we’re connected – and we can turn the ship, you know?”

As unassuming as ever, that’s how he sees himself. And he hopes to be one of a cast of billions!

What are your favorite Jeff Bridges films?  What’s your reaction to learning that acting still scares him? And what do you think about his climate change efforts? Let’s have a chat! 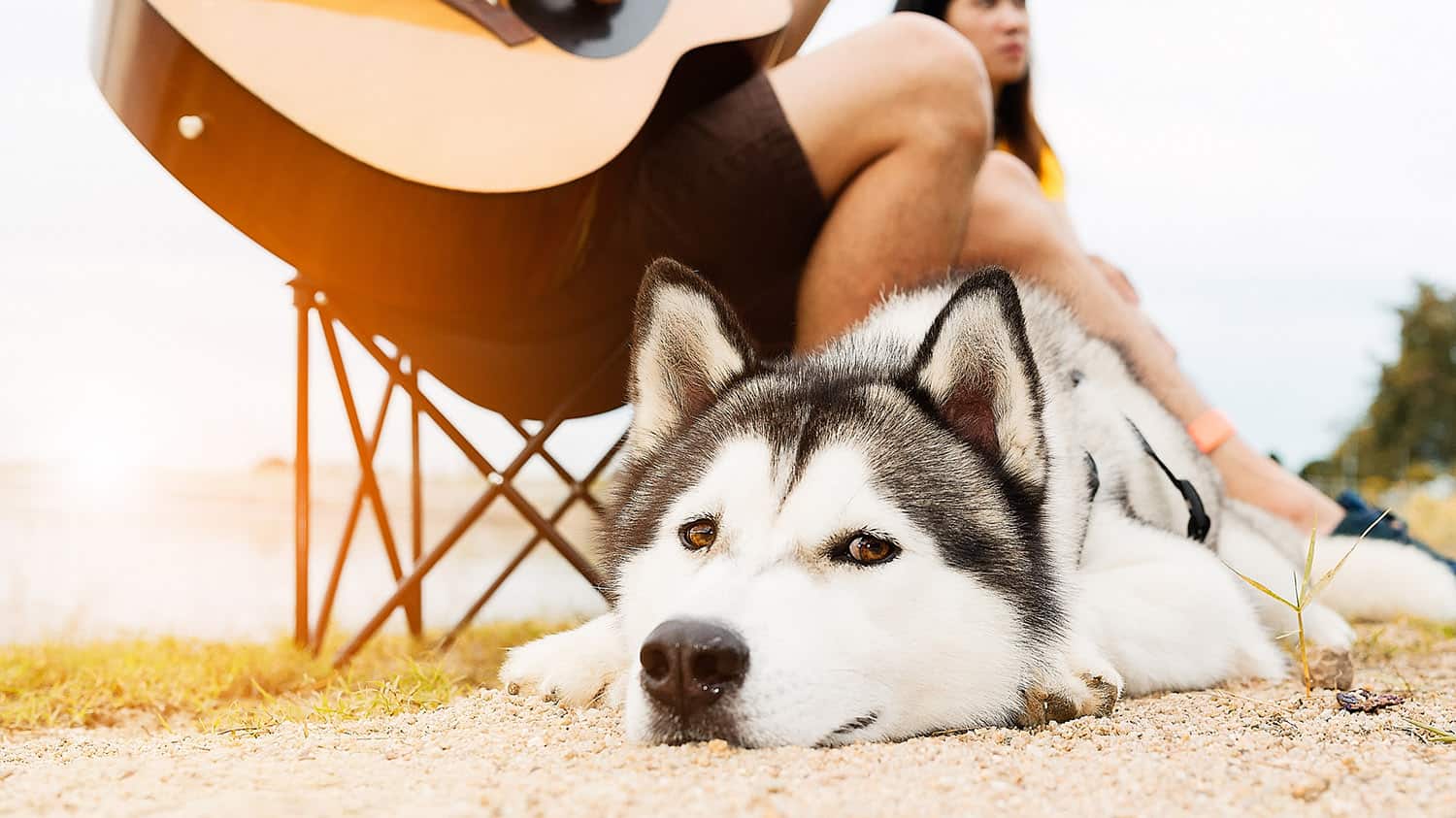 Aww! This Sweet Video of a Man Playing Guitar for His Dog Will Make Your Day! 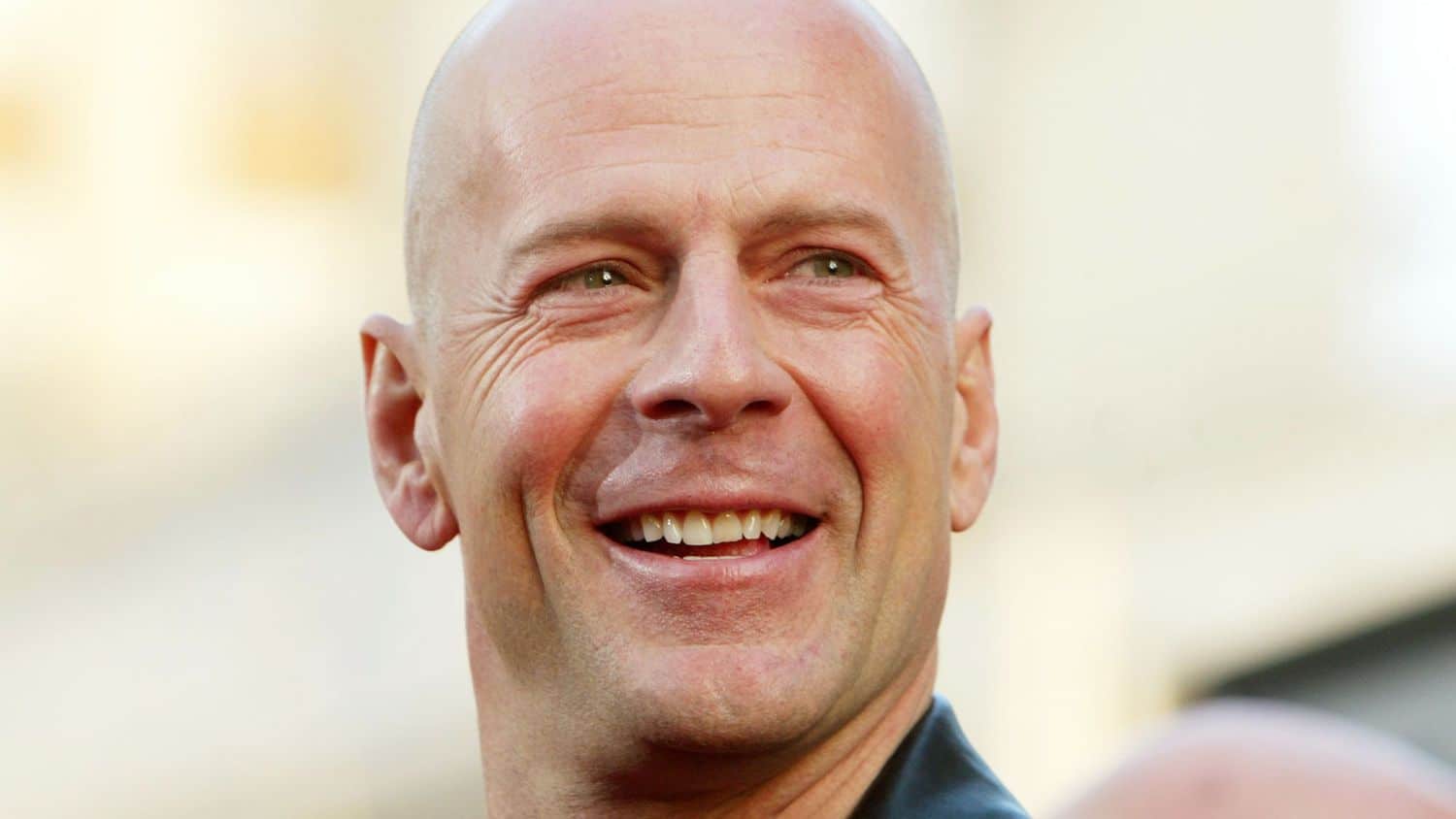