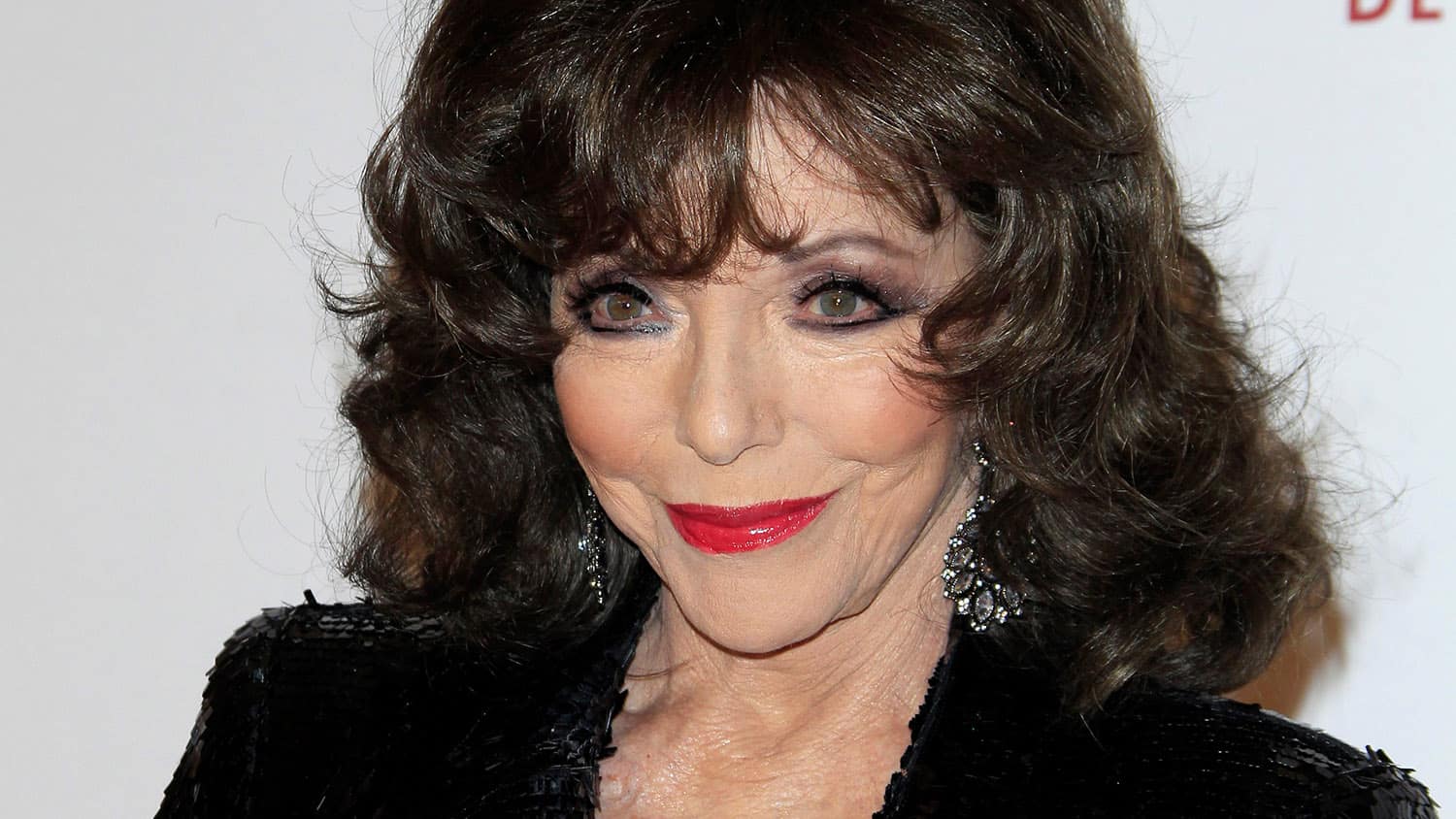 Best known for her role as Alexis Colby on the hit 80s soap opera, Dynasty, Joan Collins, 85, has been turning heads in Hollywood for more than six decades.

Aside from her stunning beauty and impeccable style, Collins has acquired a bevy of loyal fans thanks to the variety of memorable roles that she’s played both on the screen and the stage, the collection of successful novels and lifestyle books that she’s authored, and the extensive charity work that she’s been involved with.

In fact, Collins has made such a significant impact of several charities over the years that in 2015, Collins was made a Dame by Queen Elizabeth II based on her charity work.

As one might imagine, a woman with Collins’ incredible talents and varied interests stays quite busy. But after five marriages, Collins has learned the importance of making time for romance, as she proved when she recently stepped out for a date night with her current husband of 16 years, Percy Gibson, 53.

A style icon for the ages, Collins headed out to dinner with her husband looking elegant and classy in a form-fitting white dress with a floral blazer slung over her shoulders.

She paired the simple yet sexy outfit with nude and white heels, a cream-colored clutch, and several stunning pieces of jewelry. 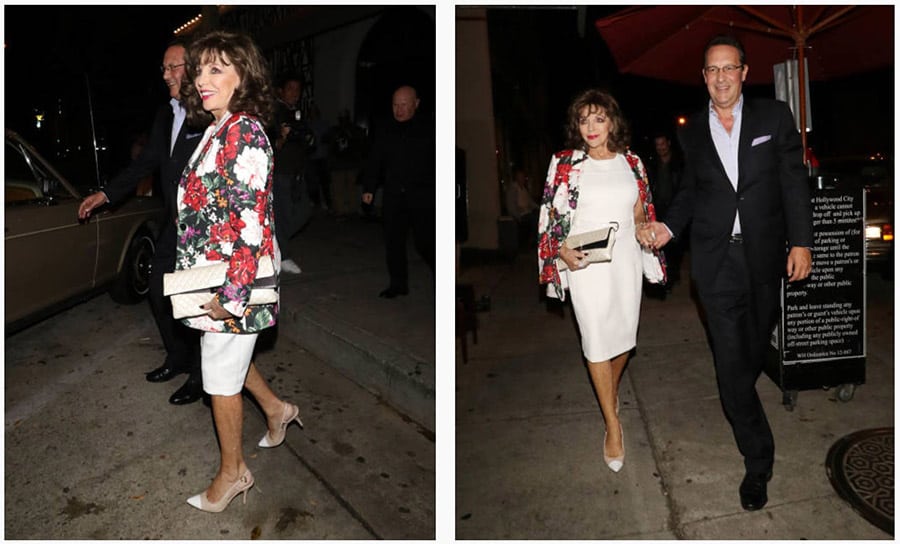 In true Collins fashion, no look would be complete without a bold lip, which is just what Collins wore on her date night, painting her lips in a bright pink shade that perfectly complemented her colorful blazer. Flawlessly curled hair and glowing skin completed her ensemble, creating a white-hot date night look for the star.

Collins’ husband was happy to let Collins be the star of the night as he dressed in an understated yet handsome navy suit and blue dress shirt.

The two were all smiles as they hit the town in Los Angeles, looking very in love as they held hands and smiled for photographers outside of the restaurant.

It looks like Collins is a fan of white dresses lately, as she was also seen heading out to dinner several weeks ago in another figure-hugging white dress. This time, Collins’ white-hot frock was an off-the-shoulder number that she paired with glitzy gold open-toed heels and dazzling gold earrings. 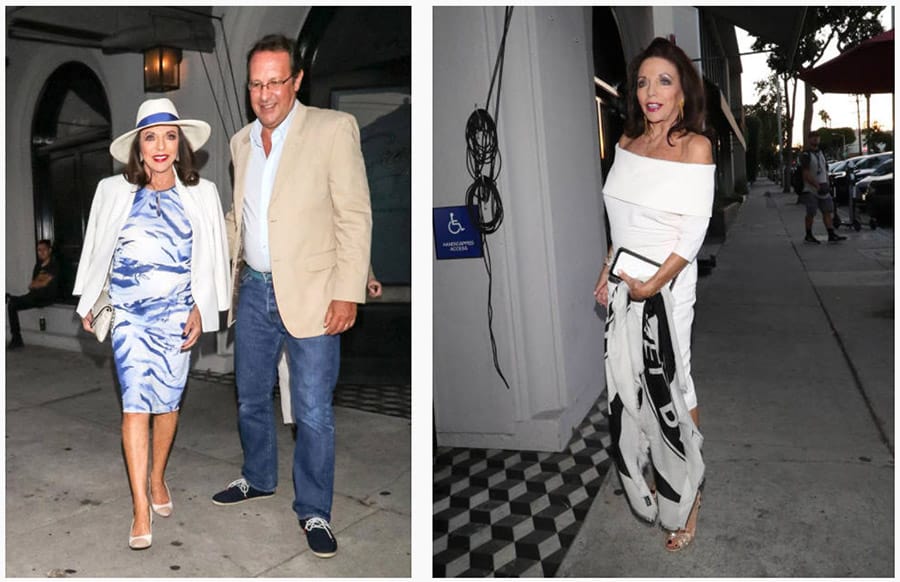 While Collins certainly knows how to glam it up for a night out on the town, she also knows how to down-play her stunning beauty when a movie role calls for it – like for her upcoming role in the short film, Gerry. Collins recently shared a picture on Instagram showing herself in full costume and makeup looking quite different from her date night style.

The starlet is clearly staying busy these days, as she was recently seen on the hit FX horror show, American Horror Story and maintains a recurring role on the television series, The Royals, in addition to her role in the short film, Gerry.

Between her continued success as an actress and author and her always impeccable style, there is no denying that Joan Collins gives an entirely new meaning to living your best life in your 80s! 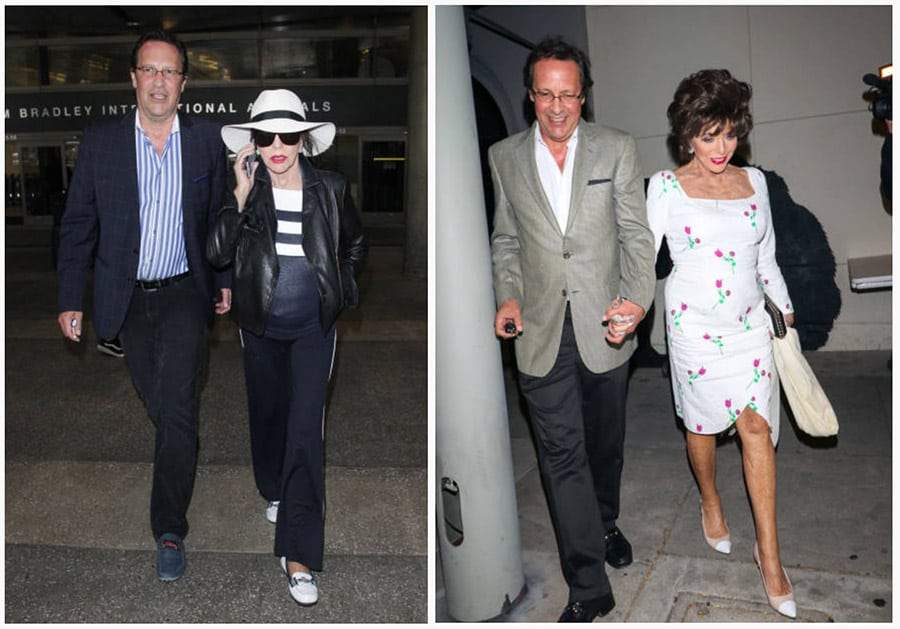 Are you a fan of Joan Collins’ style? What is your favorite Joan Collins role? Share your thoughts and join the conversation below! 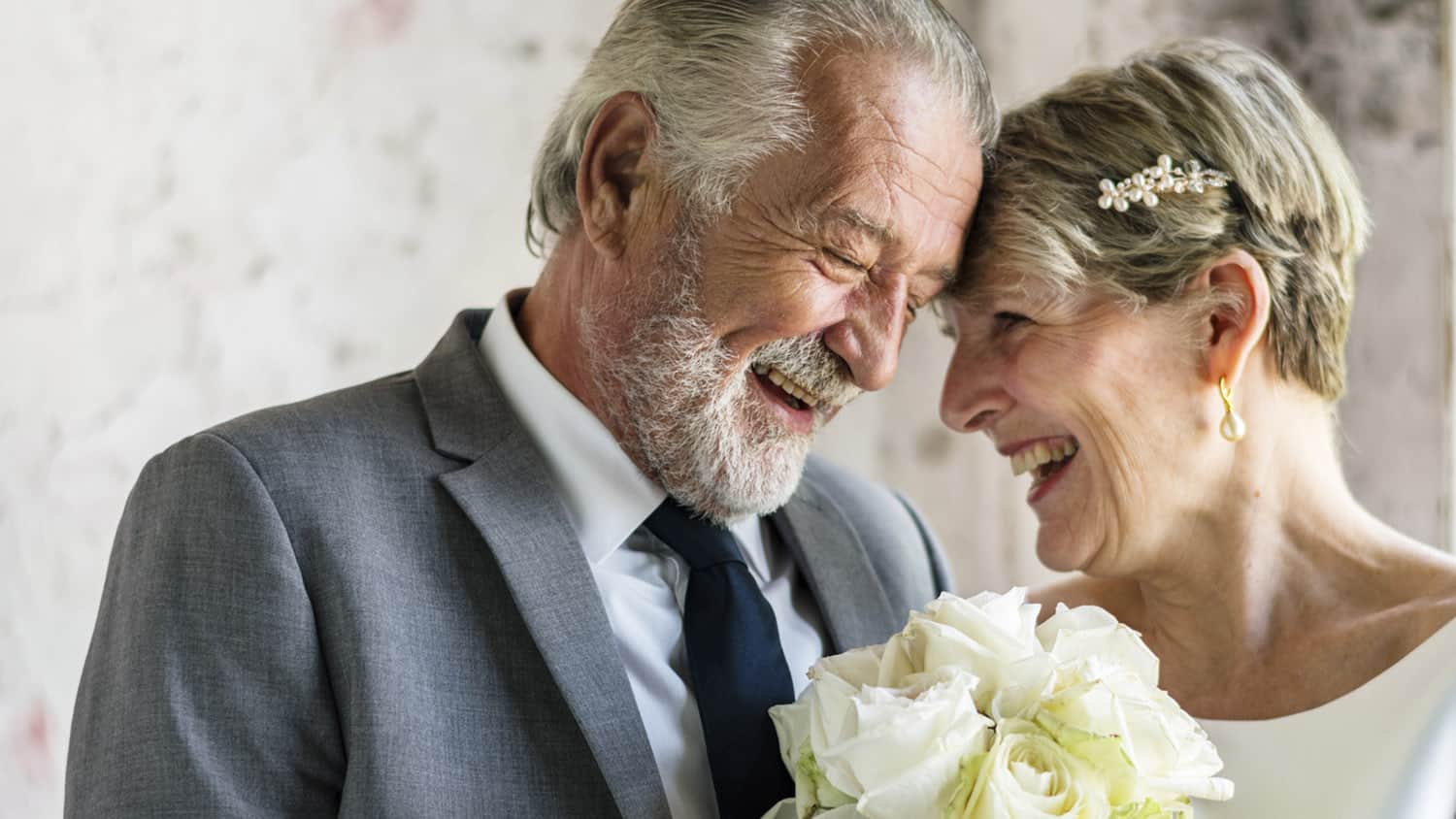 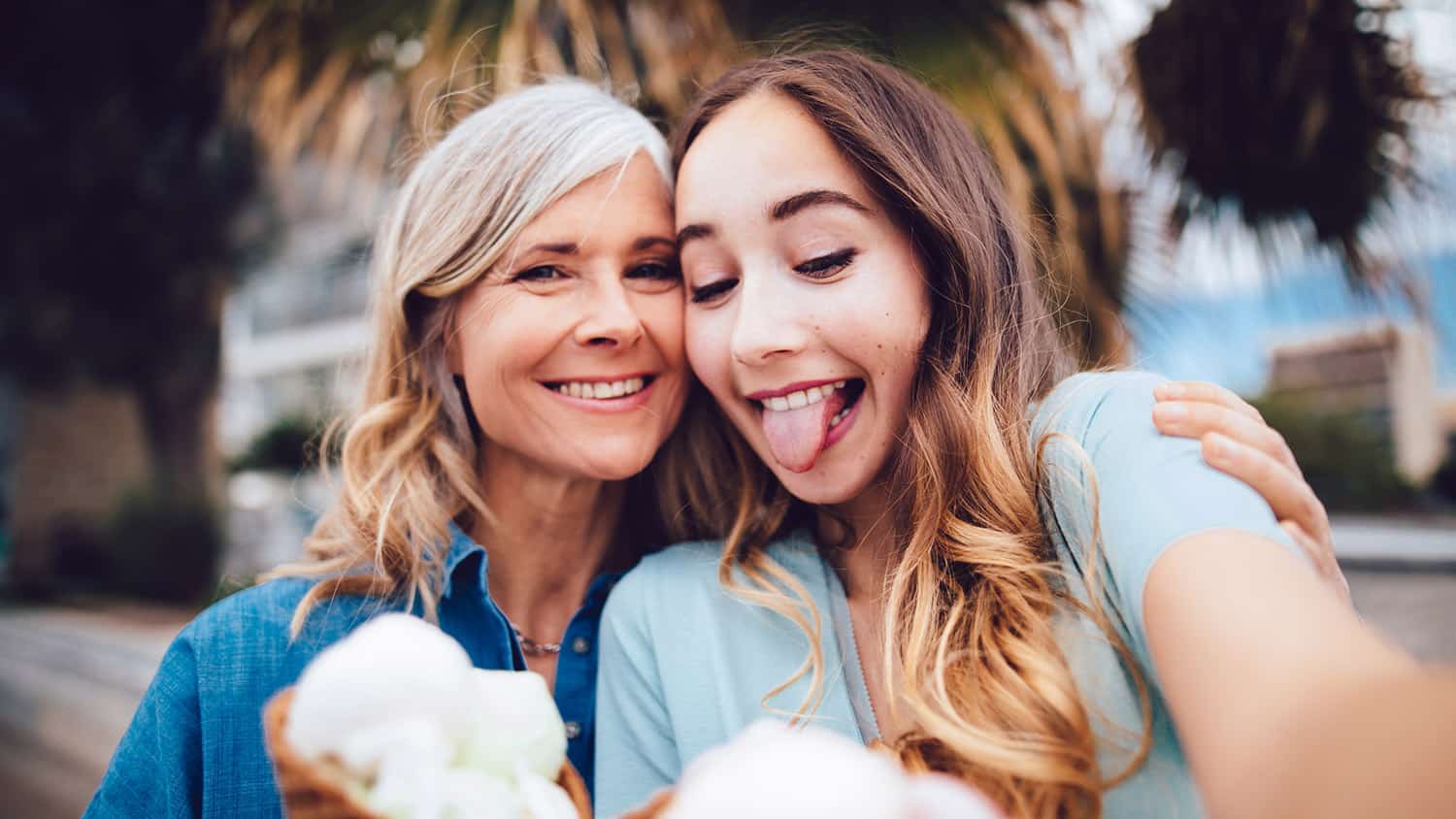