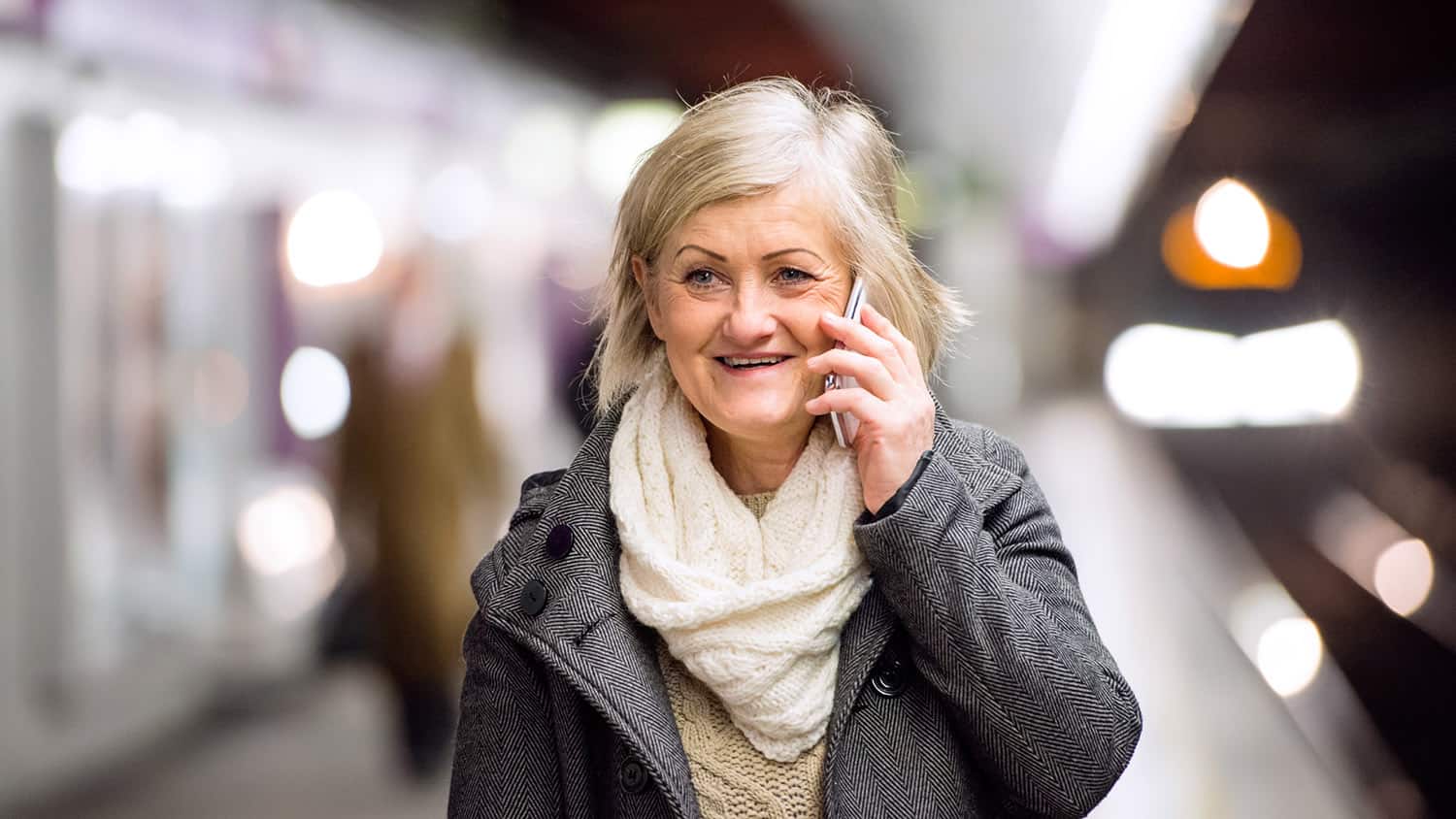 Keeping Up with a Changing World After 60

Over a century ago, the father of evolutionary biology, Charles Darwin wrote, “It is not the strongest of the species that survives, nor the most intelligent that survives. It is the one that is most adaptable to change.”

More recently, journalist and social commentator Thomas L. Friedman, in his Thank You for Being Late, has argued that we are not merely facing rapid change, but the change itself is accelerating, making it ever more difficult for us to keep up. The changes in technology, globalization and nature are affecting work, politics, geopolitics, ethics and community.

Keeping Up with Technology in a Changing World

One humorous TV commercial has two youngsters approaching their grandparents’ home, and the kids are greeted with requests to repair and adjust the computer and cell phone that are baffling the elder couple.

Our own sons have generously given me advanced technology as gifts, and the big screen monitor and television sets perform their functions without problems. The iPad and related computer-like gadgets sit unused, needing to be re-charged, their passwords lost or forgotten, testimony to my lack of a need for them. I am mostly at home; I have yet to explore what they can do. I already have a desktop computer – what else do I need?

Similarly, my cell phone is an antique, almost screaming for a rotary dial. Well, not quite that ancient, but only the next step up from a big-digits Jiffy. I guess I could take and send pictures with it, but pictures of what? Even with the latest digital cameras, one is not sure that the photographs will be viewable a few decades in the future, the way a conventional photo album would be.

A writer friend living in Israel idiosyncratically refuses to have a mobile phone, baffling most acquaintances except a select few who suspect he is a happy man, one not perpetually available, not always on call, not straining to converse in public or seeming to snub callers he cannot answer conveniently. Even his religiously conservative wife demurs: they need an iPhone; they mustn’t be left wholly behind. Wisely, for family harmony, he bought her an Android – one he admits he might someday also use himself.

Beyond the evolution of the gadgets is the rapid change in their computing power, doubling or more every couple of years. What took a room-full of computers decades ago can be done with a hand-held device. With this awesome capability has come the ability to record and analyze almost all we do, with a near-complete loss of privacy, unless we are lucky, very careful or deemed too insignificant to spy on.

When we do find ourselves baffled, we may feel diminished. It’s time to find a YouTube video to explain it to us or a TED Talk or Udemy course to help us catch up.

Still, the convenience of a cell phone is hard to beat when out and about, and for that we are thankful.

Friedman, in his earlier The World Is Flat, noted that transportation and communication barriers have almost disappeared. That’s nice when we want to go “there.” Not as welcome, perhaps, when they want to come here. Or when our jobs leave. Or when we are assailed by Too Much Information.

Poet Robert Frost wrote, somewhat ironically, “Good fences make good neighbors.” Without some boundaries, we are in each other’s hair.

Division of labor, specialization, mass production, increased productivity – these allow us better goods and services at lower prices than we would have otherwise. However, we have competition from people overseas who can produce some things and get them here at lower costs than if we were to produce them. “Made in China” by some maidens in China is fine when we are purchasing, not so fine when we hoped to produce and sell the same things ourselves. As consumers, we benefit; as producers, we may find markets or we may be underpriced and fail.

Breaking down barriers helps us find where to live, what to buy, where to vacation, etc. with ease. Rides from Uber and Lyft and short rentals from Airbnb create bargains by harnessing underused capacity. Unfortunately, the same access to information can submerge us. Want to know what to watch on your television? Your options are almost infinite, thus overwhelming at times, like drinking from a fire hose.

Yet, variety enriches our experiences.

As part of a recurring cycle, ten thousand years ago the glaciers receded. We are now in an interglacial period. Lately, some of that warming is due to mankind’s activities; how much is a matter of debate. Technological changes in the future may slow this warming, and migration can mitigate some of its harms. We must adjust.

It is unlikely that developing countries will decide to endure poverty by reducing their carbon emissions, and further reductions by the developed countries are not likely to affect the warming trend appreciably. Climate will change, not necessarily as rapidly as predicted, and there will be benefits as well as losses.

Remembering that Flexibility Will Be Key

In this world of accelerating changes, Darwin is correct: adapt to thrive, or else.

Are you sometimes overwhelmed or amazed by how quickly the world is changing? How have you handled the changes that you see around you? In what ways have you adapted to thrive? Please join the conversation. 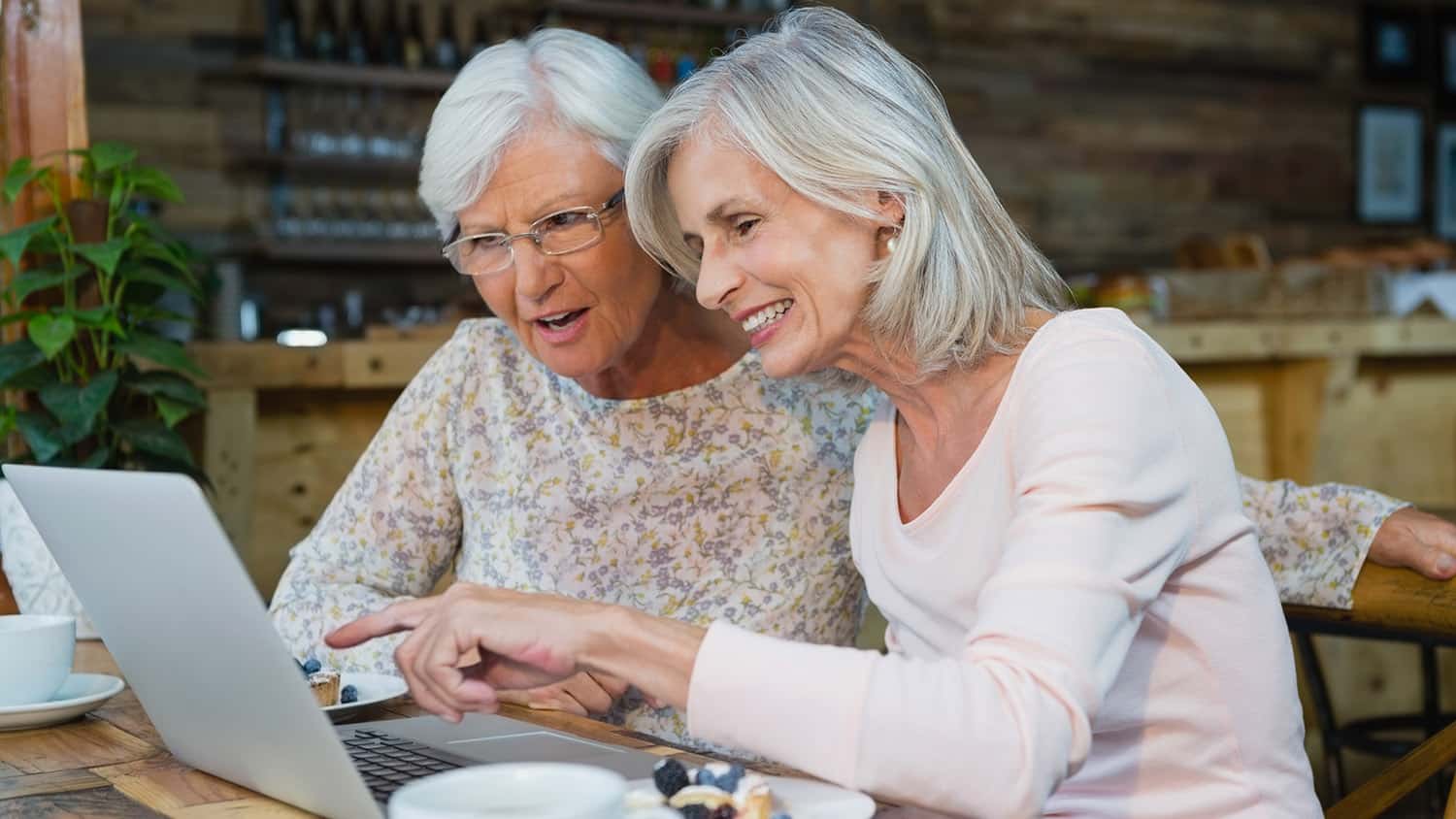