Sometimes, experiencing a “little miracle” through the eyes of a child can restore hope and renew our faith in the goodness of life as well. I recently had such an experience with two of my granddaughters.

The “Two E’s” – my granddaughters Esther and Elisabeth – are quite the dynamic duo, just 10 months apart and with matching irrepressible personalities. To celebrate their summer birthdays, I decided a trip to Mackinac Island (Esther’s first) would be just the ticket.

Certain things are part and parcel of any Mackinac Island experience and we jumped right into all of them, beginning with the ferry ride under the mighty Mackinac Bridge, the engineering marvel that spans the Straits of Mackinac between Lake Michigan and Lake Huron.

“Where does Lake Michigan end and Lake Huron begin?” I asked the girls. They didn’t know. “Ha! Nobody knows exactly – it’s a mystery.” The girls loved that.

[sending 2 photos of crossing over on the ferry, by the big bridge]

Because no cars are allowed on the island, everyone gets around on their own two feet (by walking or riding a bike) or – best of all – by horse. Esther and Elisabeth absolutely swooned at the idea of riding around the island on horseback. When we told them I also planned to rent a carriage (with me driving), the girls were over the moon.

We began with bikes. We didn’t make it all the way around the island but went as far as Arch Rock – not to be missed! – and stopped to scramble on large rocks along the lovely Lake Huron shoreline.

Alas, the horse experiences did not pan out as expected. I had checked the carriage website before our trip and read, “No reservations accepted; first come, first served.” I neglected to notice that this only applied to individual horseback rentals and that carriages DO require a previous-day reservation, so we were turned away for lack of one.

On top of that, children must be at least 10 years old to rent a horse to ride. On this lovely sunny day, a dark cloud suddenly hung over my two granddaughters, ages 8 and 9. No carriage ride and no horseback riding around Mackinac Island.

Elisabeth bounced back from the devastating news but for Esther, she questioned how life might still be worth living. And when Esther decides to pout, no one can pout better. She shuffled along the sidewalk, head hung low.

On a Horse at Last

What started to help? First, I found a horse rental place where for a small donation, the girls could be led on horseback around a small dirt patch. It lasted about five minutes, but for the girls… they had ridden a large black horse named Prince!

Next, we visited the Grand Hotel, where they danced across the “longest porch in the world,” ordered ice cream from Sadie’s, and sampled some fudge we had picked up earlier. Fun, but pretty commonplace experiences on Mackinac Island.

What was the unexpected, extraordinary event that banished the dark clouds that day (and for many days to come)?

Elisabeth loves dogs, but Esther loves dogs. And Mackinac Island was crawling with dogs. It seemed every third person had a dog (or two) on a leash and Esther had to stop and greet them all.

And then she met a gorgeous white dog named… Esther. Now, Esther is not an overly common name for a little girl. I would venture that it is an even less common name for a dog. Plus, Esther-the-dog’s owners could have spent the same day on the island with us without us ever crossing paths and meeting.

And yet, miracle of miracle, there we were, sitting next to each other along the marina, Esther hugging and burying her face in the beautiful white fur of a dog named Esther. A snow-white, furry, four-footed angel sent to gladden the heart of a little girl. The rest of the day just felt kind of magical.

On the return ferry, I reflected that it had been a perfect trip. Perfect because it hadn’t been perfect. Perfect for teaching resilience in the face of disappointment – something Grandma is always trying to teach her grandchildren.

But also, perfect for showing the importance of being open to and appreciating the little miracles that sometimes pop up in our lives. And don’t we all, regardless of age, need those!

What was the most recent little miracle that happened to you? What lesson did it teach you? Do you discover little miracles with your grandchildren?

Cynthia Hogg is a freelance writer who lives in West Michigan. She writes primarily about travel and grandparenting and combines the two in her blog www.skipgentravelguru.com, where she describes the triumphs and tribulations of grandparents traveling with grandkids without the parents along! She is also a regular contributor to Senior Perspectives magazine. 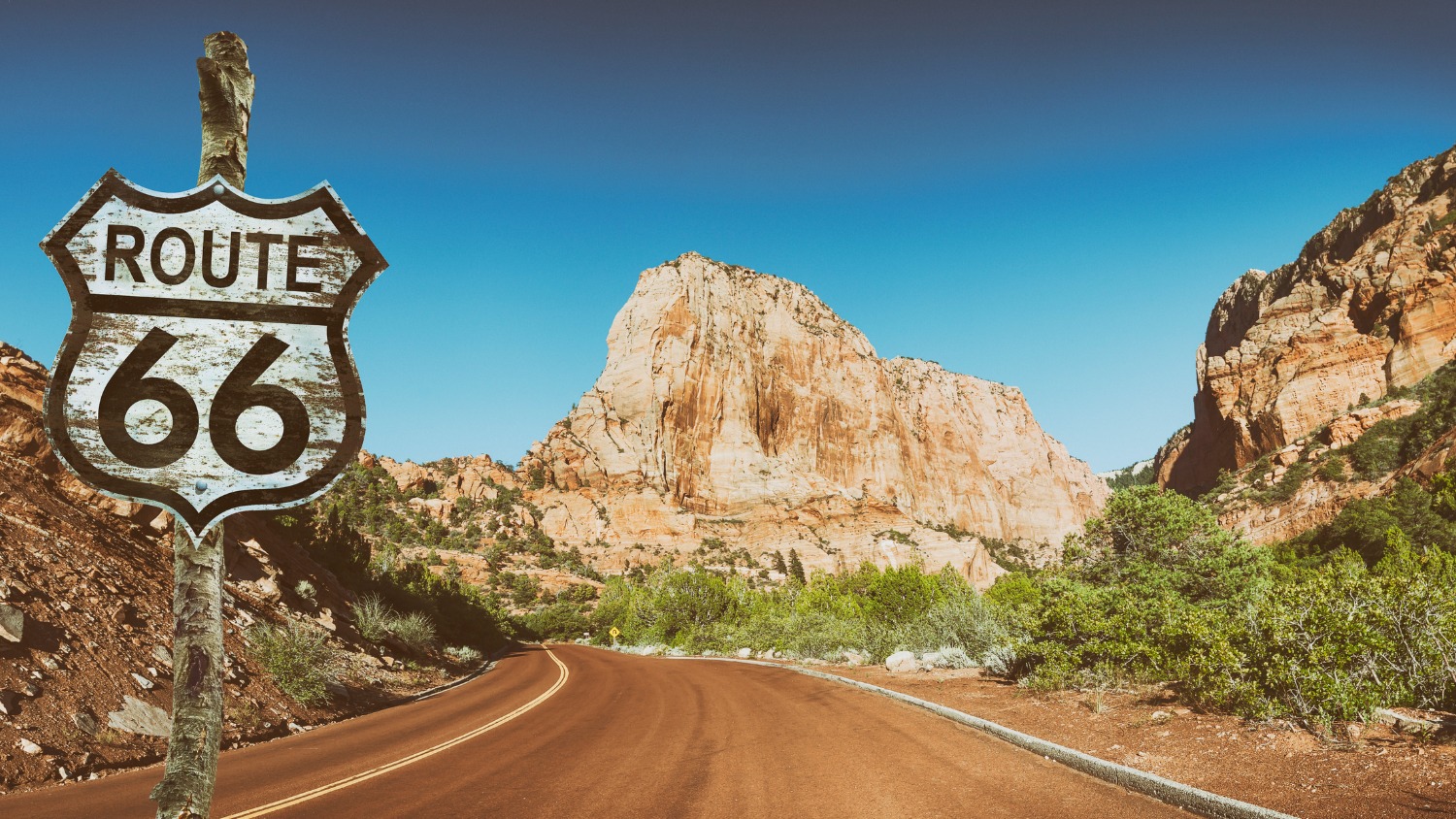 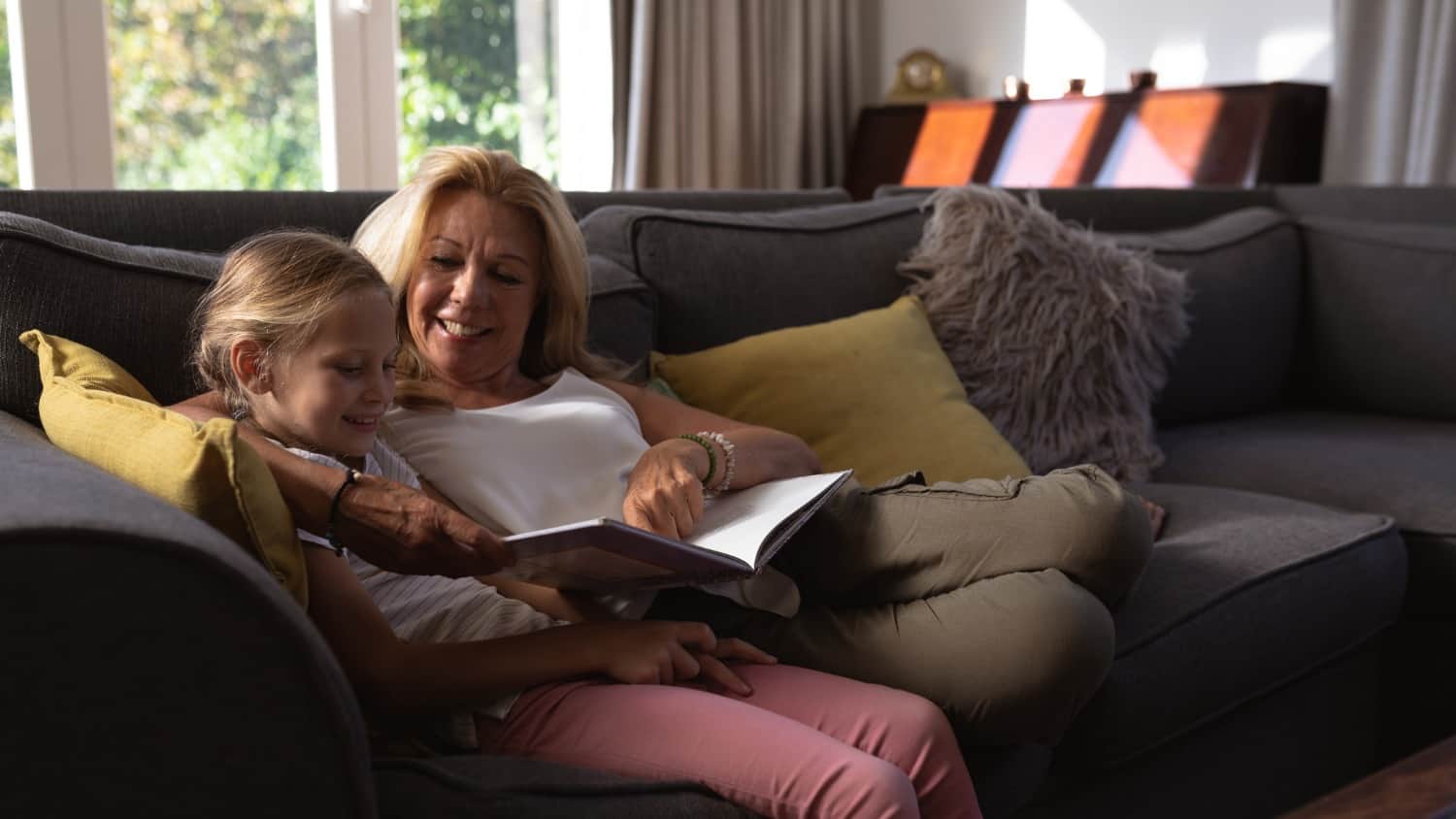 Grandparents to the Rescue! Save Your Grandchildren from the Summer Reading Slump