By the time we reach our 60s, most of us have given up on anti-aging pills and potions. In fact, most of us don’t want to look younger; we just want to look radiant and full of life. This is why I prefer the term “positive aging” to “anti-aging.”

At the same time, I don’t know many women who would turn down a simple solution for a firmer and more toned looking face… especially if the solution in question was FREE!

Well, this is exactly what a team of researchers from Northwestern University Feinberg School of Medicine in Chicago are claiming to have found.

So, what is their solution? Have the researchers discovered an anti-aging plant extract from the depths of the Amazon rainforest? Nope! Are they replacing subject’s DNA with the genetic material from younger women? Definitely not!

Instead, the scientists claim that simple facial exercises could be the key to a firmer and more toned looking face.

What Did the Researchers Study?

The study, which followed 27 subjects, ranging in age from 40 to 65, studied the potential impact of 32 facial exercises on the participants’ perceived age.

In other words, they asked each of the women in the study to perform 32 facial exercises over a period of 20 weeks.

This means that, with just 20 weeks of facial exercises, the women in the study looked an average of 3 years younger.

Now, if you don’t like the idea of trying to look younger, which I personally don’t, you can just interpret their findings as saying something like, “At the end of the study, the women’s faces looked significantly firmer and had more visible muscle tone.”

In any case, I don’t think we should get too hung up on the fact that they were studying perceived age. The fact of the matter is that they are recommending a free, healthy way to look better. I say, “Why not give it a shot!”

Unfortunately, the team involved in the study didn’t release any instructions on how to perform the exercises. However, I found the following face yoga video extremely useful.

I’m really curious what you think of this approach!

Do you think that face yoga can help to increase the firmness and tone of your face? What other options have you tried for getting the radiant look that you want? Let’s have a chat! 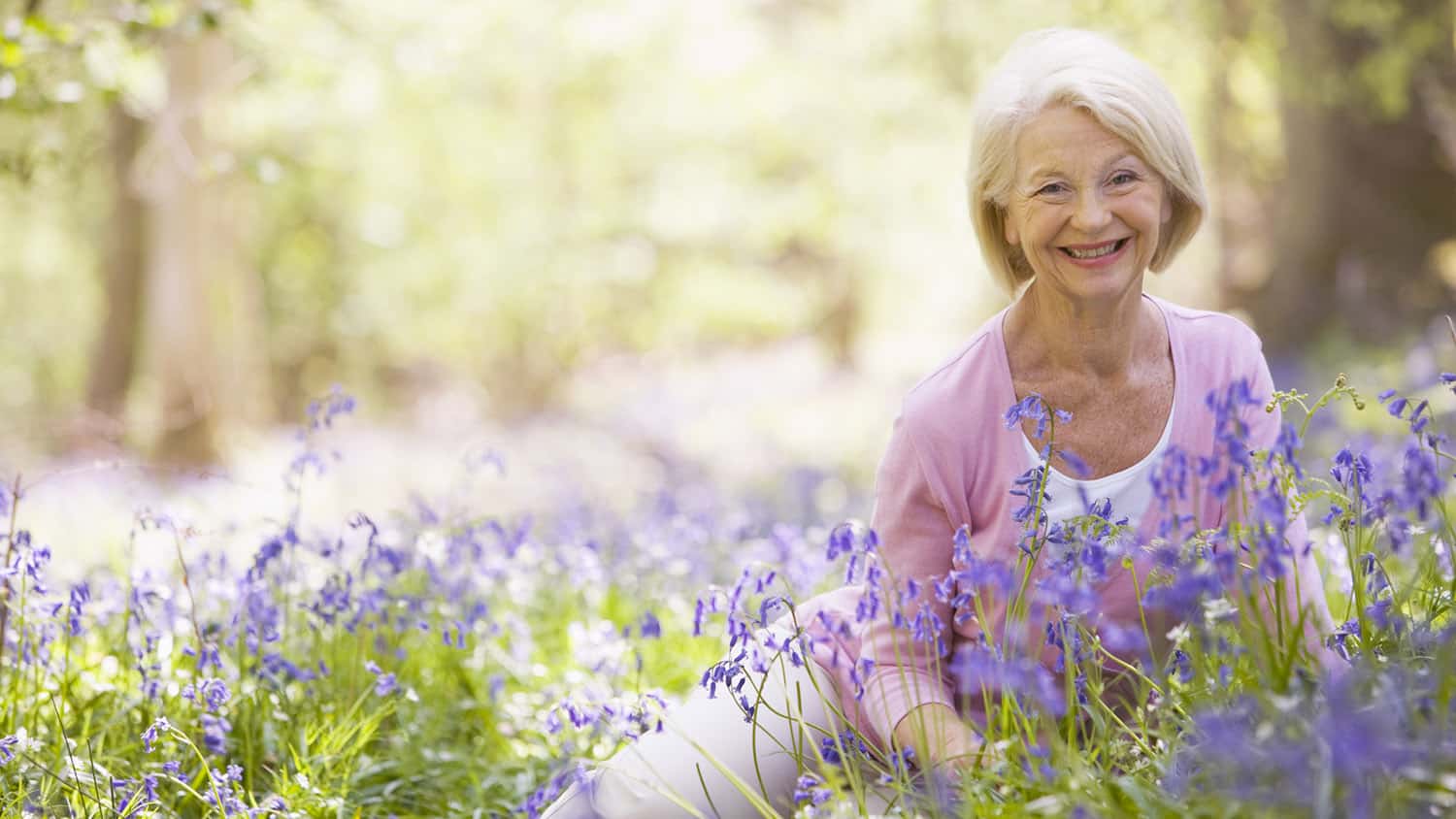 3 Reasons Why Freedom is the Gift of Getting Older