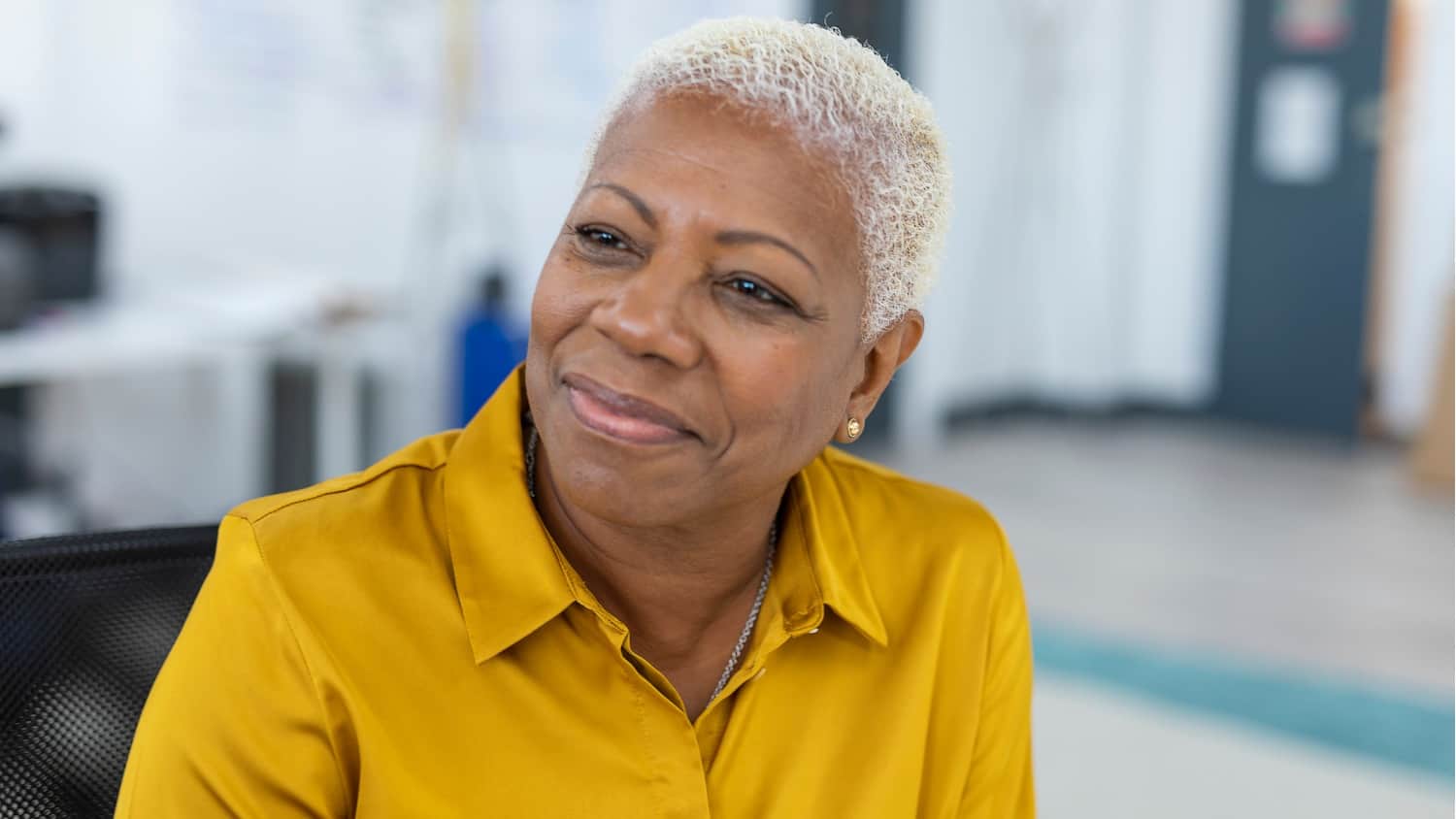 What Does Professional Success Really Mean?

One night, as we were filling the dishwasher, my daughter surprised me with a question: “Do you feel that you have been successful in your career?”

It wasn’t so long ago that I would have answered with a categorical “No.” After 30 years of zig-zagging in and out of assorted career paths, trying them on and then – Goldilocks-style – deciding they didn’t quite fit, I’ve never felt like a professional success.

In the last few years, after I finally managed to create a job for myself that I love, all that changed. But my daughter’s question did get me thinking about how we define success.

When I was younger, I equated success with fame. A friend of mine – and fellow-traveller in the itinerant career trajectory – once confided to me that she had always wanted to be Charlie Rose.

Rose is the erstwhile television journalist who, before he was sacked for sexually harassing women, interviewed anyone and everyone in the political and cultural world. I responded, “I want to be on the Charlie Rose show,” by which I meant that I wanted someone to ask me to narrate my rise to stardom.

I have a few friends who’ve achieved this metric for success. They’re known quantities. And I do envy them. But as I age, I find that I don’t hanker after public recognition nearly as much as I used to. Over the years, success has become something much more intrinsic than extrinsic. Increasingly, it’s also much more about giving back.

Both of my kids have occasionally pointed out that I could make so much more money if I expanded my consulting clientele to encompass more companies in London’s financial district or more universities in the United States. While I’m happy to do both things, my kids don’t seem to get that I’m not necessarily looking to make that much more money.

I know loads of people who define success in monetary terms. And while, in a few cases, it has definitely made them happier, for a lot of them, it hasn’t. That’s another thing that comes with age – realizing that money, while useful to achieving certain ends, can only take you so far.

Success as Lack of Fear

Yet another way to define success is following your bliss without fear. I find that the people I admire most in the world aren’t necessarily those who are rich or famous, but those who discovered a passion and pursued it, Devil be damned.

That list encompasses a wide swath of people, including (in the rich and famous category), the writer Philip Roth who – whatever you think of him – believed in his own “crap.” It also includes the rock star Prince, who never conformed to anyone’s expectations about the sort of music he would play or even what name he would record under.

But the list also encompasses my Pilates instructor; a loud, Portuguese woman who shouts semi-inappropriate, border-line obscenities during our classes to urge us all on. It also includes Glen Wright, the author of Academia Obscura, who started a twitter feed – and wrote a book – all about the weird quirks of scholarly life. Both are laugh-out-loud funny, insightful and deeply – well – obscure.

One final way to measure success is by how hard you try. My daughter occasionally writes for a local, community newspaper in London. One day, not long ago, when thumbing through it, I happened upon an entry she’d written on the topic of “role models.”

She hadn’t told me about this article, so I was taken aback when I discovered it. It read as follows:

My role model is my mother. I admire her for never giving up on her dream job, and for not being afraid to change careers as many times as it took her to feel professionally fulfilled. I also look up to my mum because of her steadfast belief that hard work always pays off; if she wants to get something done, she will not stop until she has achieved that which she set out to achieve. What will power!

I was deeply touched. Most of all, however, I was proud. Because I realized that I’d managed to transmit something to my daughter that was so much more important than anything I’ve ever written or produced. I’d bequeathed her the value of hard work, tenacity and pushing yourself to keep getting out there and trying.

And that alone made me feel like a success.

How do you define professional success? Has this definition changed with time? Why? What is your greatest success – professional or personal – that you are proud of? Please share with the community!

Start Your New Career at 50: These Traits More Important Than Your Résumé 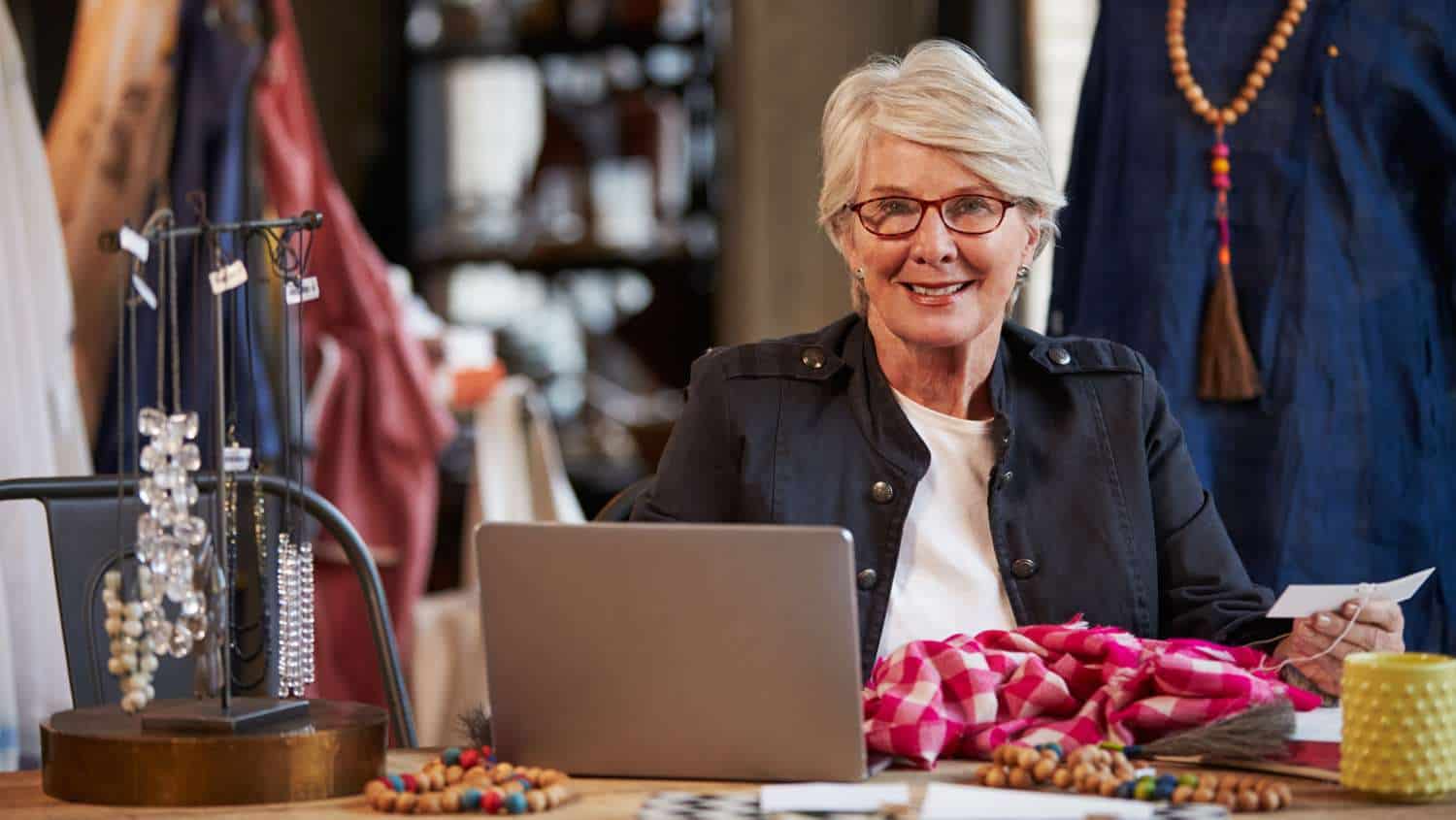 What Skills Will You Use in the Second Half of Life?