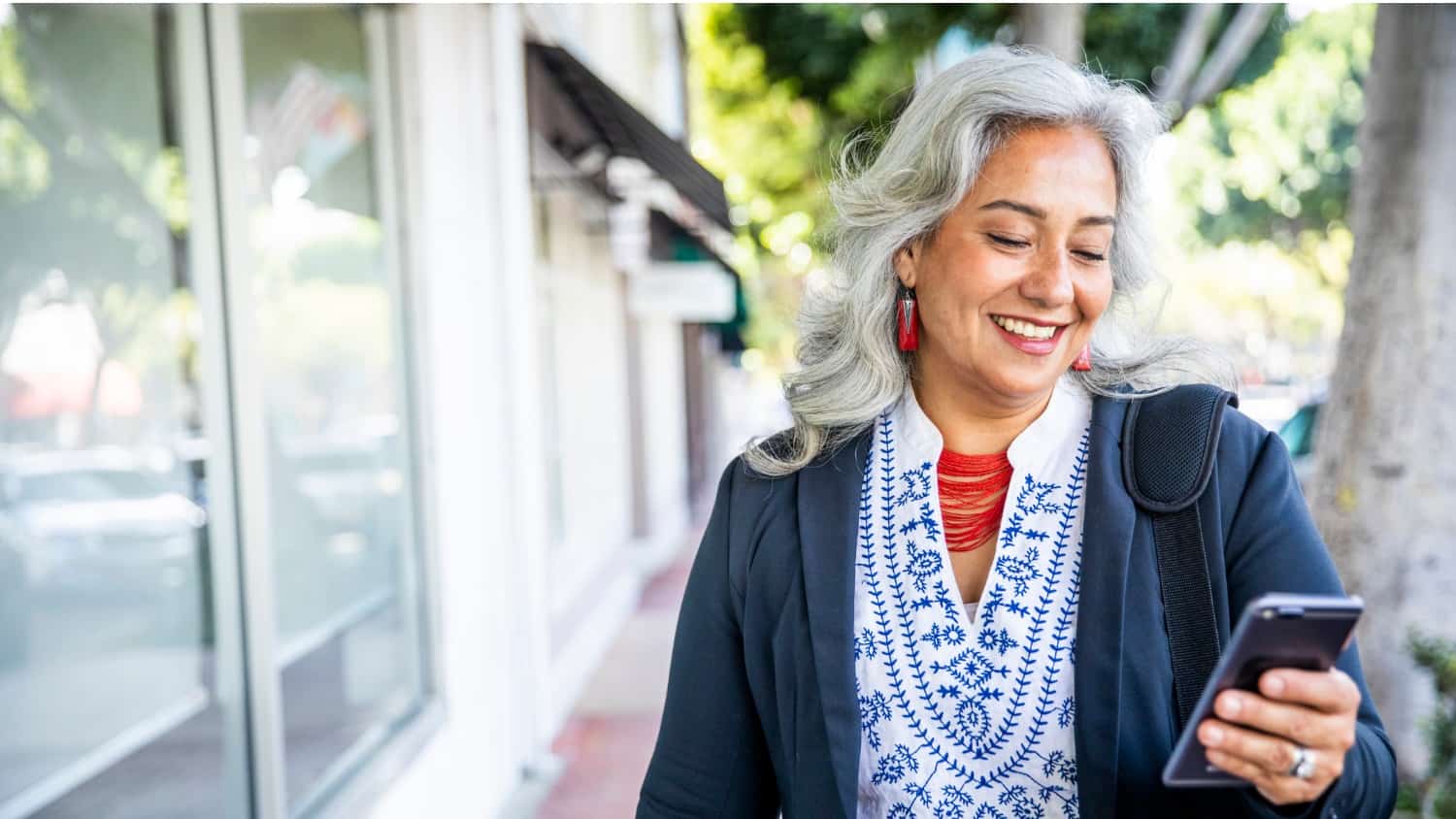 Work Smart or Work Hard? What Defines Your Business Plan This New Year?

I woke up on January 2nd this year in a complete state of panic. I’d slept poorly – having a version of my standard “getting lost” dream. (This time, I was on a bus you couldn’t disembark.)

And then I proceeded to have the normal re-entry freak-out that occurs when you take a vacation, amplified by the fact that it was a new year with all the attendant expectations.

I realized in that moment that if I were merely to pick up where I left off at the end of 2019, I was going to have yet another year that left me busy and stimulated, but also frazzled and depleted.

When I teach project management in my Life Skills for Offices course, I encourage my students to set SMART goals for projects. SMART is an acronym which stands for: Specific. Measurable. Achievable. Relevant. Time-bound.

According to this approach, the more you can make your goals conform to these five principles, the easier they are to implement. So, for example, instead of setting a goal for yourself like “Read More,” you change that to “Read 10 pages per day.”

I decided to see if setting some SMART goals in my life might help to manage my anxiety. I began with a brain-dump, writing down all of the big-ticket, top-line things I wanted to achieve in the coming year.

When I finished the list, I was relieved to see that they sorted neatly into three categories: work, writing, and personal life. So far, so good.

But here’s the kicker. My writing and personal goals were crystal clear – and readily lent themselves to becoming SMART. But what also came through starkly on the page was that I didn’t actually have an over-arching professional goal.

When I tried to come up with a SMART goal for work, all I could think of was: Keep Working.

What Do I Want from Work?

In some ways, this lack of a goal where work is concerned is entirely understandable. I launched my own business about 18 months ago. The first year of any new job – but particularly one where you are in charge of all sales, delivery, marketing, and content development – is grueling.

Moreover, because you are trying to build a name for yourself, you tend to take on any work that comes your way: You need the income, you need the “social proof,” and you need the experience under your belt.

Thus, 18 months in, I wouldn’t say that I’ve “arrived” as an entrepreneur. But I’ve certainly begun to amass some of those markers of success. What doing that SMART goal exercise laid bare was that it was time to sit down and ask myself a question I find incredibly hard to answer: What do I want from work?

How Much Work Is Enough?

In his book, Company of One: Why Staying Small Is the Next Big Thing for Business, Paul Jarvis argues against the idea that business needs to be about infinite growth.

Instead, he begins with the proposition that you should first decide why you work and then decide how much you need to do in order to support that goal. In Jarvis’ case, he works to support his life.

He frequently takes a month or two off from his software design business to go hiking in a remote location. So, he deliberately limits the number of new customers he takes on in order to facilitate that lifestyle.

The key takeaway here isn’t that there’s an optimal amount of work you ought to be doing or an optimal size for a company. The key, as Jarvis explains it, is that – particularly if you are self-employed:

“You get to define what’s important. Maybe growth and hiring a team to divvy up the work is important to you. But then again, maybe it’s not. And if it’s not, then maybe growth at all costs in all directions isn’t the best thing for you either.”

It’s such an obvious idea, and yet I’d never thought about it with respect to my own work. How much work is enough for me (over and above paying the bills)?

I have to confess that it was really scary to ask myself this question. Because it meant thinking about work as a means to an end, rather than an end in itself.

I wish I were at the point where – like most of my self-employed friends – my work goal had a concrete target, like a dollar figure or a certain number of days per week. But if I can’t identify why I work, I don’t think I’ll ever know how to devise the appropriate metric.

So now I have a new goal where work is concerned. By the end of this financial year – which in the UK ends on the 5th of April – I will have figured out an answer to the question of why I work.

A year and a half ago, I vowed to try and replace all my micro-goals with one, over-arching macro-goal: that of achieving peace within.

I’ve utterly failed in that endeavor. Maybe now I can finally make some progress.

Why do you work after 60? Do you have a business goal for the new year? Would you care to share it? How did you come about it? Please join the conversation! 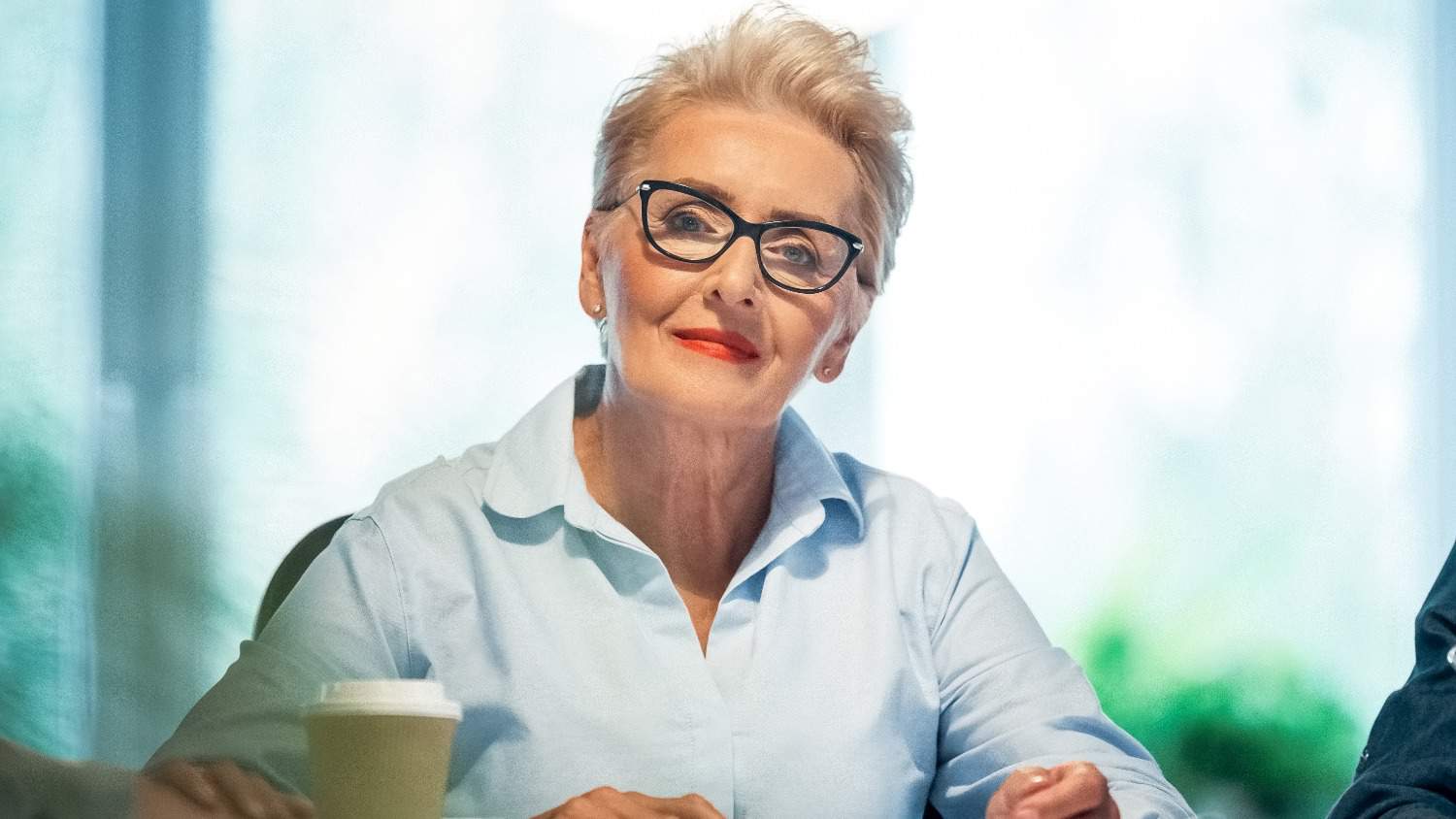 7 Benefits of Owning a Business in Mid-Life 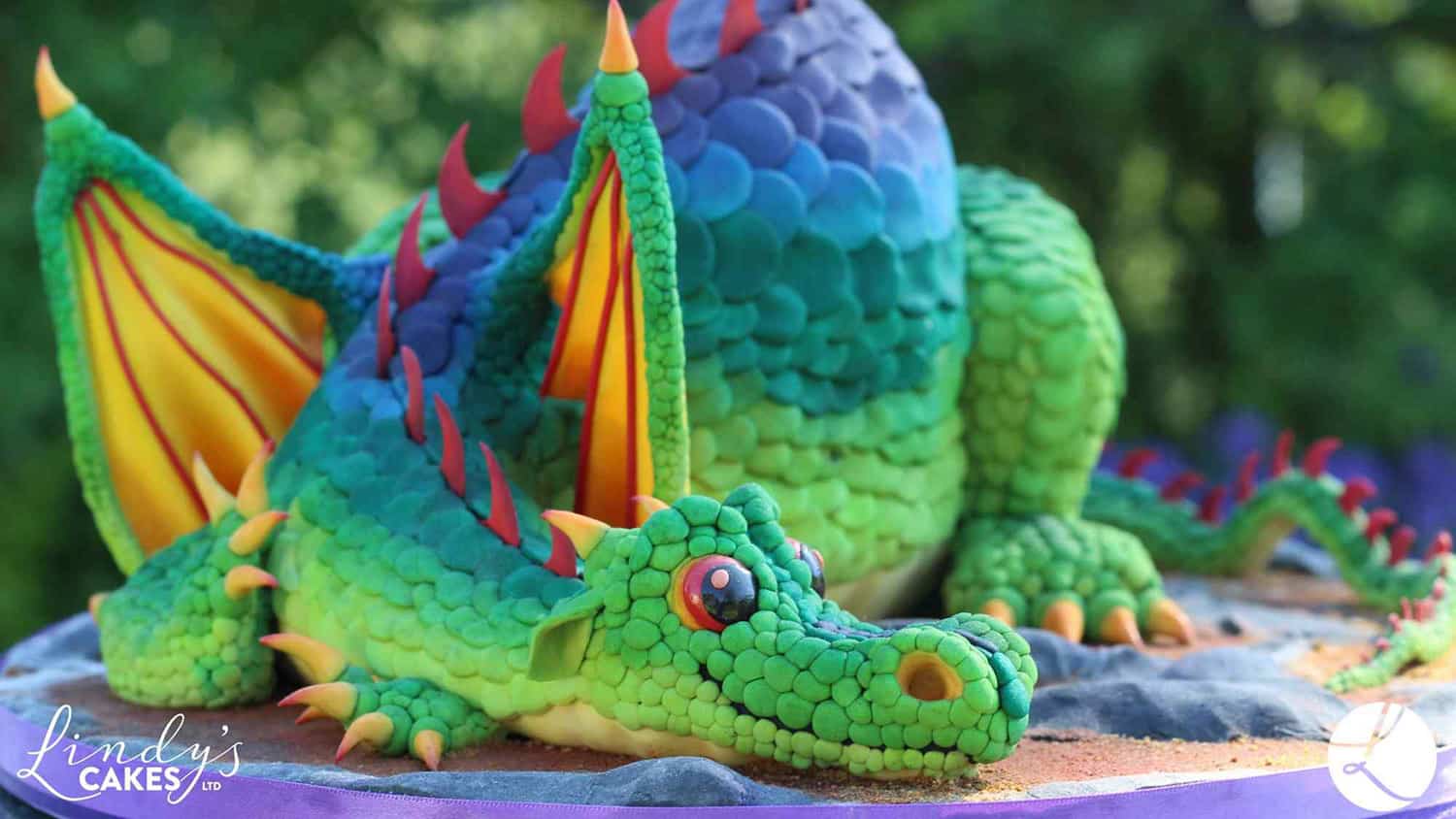 Baking a Better Business After 50: Embrace the Challenge to Rebuild Your Website