Meet Naomi Wakan, An 86-Year-Old Poet Who Knows How to Thrive in Today’s Economy

When Naomi Beth Wakan wrote her book of memoirs in her 80s, she called it Some Sort of Life. I want to share her unconventional life story with you to illustrate the traits needed to succeed in today’s short-term employment ‘gig economy.’

Although your life story will differ from hers, I’m sure you have similar traits to Naomi based on your life experience.

After two bouts of cancer, nothing keeps Naomi down for long. She wrote her memoirs to encourage readers to value their own stories. Naomi says, “My life, if it has had any value at all, has been as a poet and essayist, and also as a homemaker, all ranking as equally valuable occupations.”

To survive in today’s economy, it helps to be creative, adaptable, flexible, resourceful and resilient. Naomi has these qualities and so do you.

When Naomi moved to Canada, the twin sister she left behind in England became financially better off, but I suspect Naomi has lived a richer life. For the next 15 years, she was a housewife, an artist’s wife and a mother. She travelled to India, Mexico and Morocco following her Buddhist teacher.

At age 40, while in Morocco with her husband, Naomi awoke thinking she’d rather be a dancer. Instead, out of a desire to grow and express her creativity, she became a psychotherapist. Marriage to her first husband ended.

While working as a therapist, Naomi took up Flamenco to fulfill her dream of becoming a dancer and also became a part-time folk dance teacher. Naomi shares, “Turning points are really just the inner you telling the outer you it is time for a change.”

Do you Harbor a Secret Dream You’d Like to Fulfill?

After leaving her job as a therapist, Naomi and her second husband, Elias, bought a country schoolhouse. To pay the mortgage, they opened a doll and toy store with Naomi’s doll collection and assorted folk toys. They also made their own toys and dolls.

Then, because the schoolhouse was too cold in the winter, they sold it and built an earth shelter house. With no previous skills in this area, they figured everything out as they went along. Naomi believes if you don’t know how to do something – just learn by doing.

Naomi also wrote for a local newspaper in exchange for advertising, painted on fungi and made coffee from dandelion roots.

She and her husband used wild grapevine and pine needles to make baskets. They weaved rugs from baler twine and gunny sacks, turned discarded woolens into winter hats and bulrushes into straw hats.

They were thrilled when their garbage for an entire year fit into one recycled garbage bag. They survived on $1,000 a year. Naomi began to give talks on simple living.

They sold their land for $17,000 and went travelling around the world for a year. They visited Yugoslavia, Italy, New Zealand, Australia, Indonesia, Thailand, Myanmar, Denmark, Norway, Sweden, Finland and England – arriving back in Canada homeless, with $80 cash.

They found accommodation in exchange for carpentry skills. Elias soon created two little businesses. He designed metal wire puzzles and created paper jewelry out of wallpaper sample books Naomi collected. Together, they sold these at craft stores and had stalls at fairs.

Are You Wanting to Travel in Midlife?

Naomi switched gigs often. While in Japan, they bought cameras and turned themselves into photojournalists and wrote for an English language Japanese magazine.

Upon returning to Canada, this time to Vancouver, Naomi and Elias next became travelling social studies teachers. They signed contracts with school boards to teach about Japan and Peru – two countries they had visited.

By serendipity, these two countries were now included in the school curriculum. This led to publishing books on Japan and Peru which turned into owning a self-taught publishing house.

Back to the Country Once More

Naomi, now in her 60s, wanted a second attempt at rural living. They moved into what she calls a vinyl-sided cottage on an island described by her twin as “that little scrub island in the Pacific.”

Her first book contract came about in an unconventional way. A story came to Naomi in a dream. She sent it off to a publisher. When six months later she’d not yet had a response, Naomi rang them up and waxed indignant when they said her manuscript had been lost.

She sent a replacement and soon became a book author. Something similar happened with her poetry. She found a publisher by looking in Writer’s Market – not knowing this is a largely impossible task. She now has more than 50 books to her credit and teaches writing workshops.

Naomi says, “I’ve found that if you just decide to do something with fervor, the odds are that you will be able to pull it off.”

Just as Naomi was about to stop writing and devote her time to domesticity, she was asked to be the Inaugural Poet Laureate of Nanaimo – a 3-year commitment that took her into her 80s.

She says, “Middle years are not to be wasted away planning retirement in Florida in a gated community; middle age is for taking risks and starting new ventures.”

Naomi has few regrets. At nearly 87, she is not slowing down. To survive in today’s economy, it helps to be creative, adaptable, flexible, resourceful and resilient. These are skills women tend to develop from balancing the needs of career and family over many years.

Can you see how you’ve developed these traits yourself and how they can help you with a midlife transition? Please share your observations and insights below! 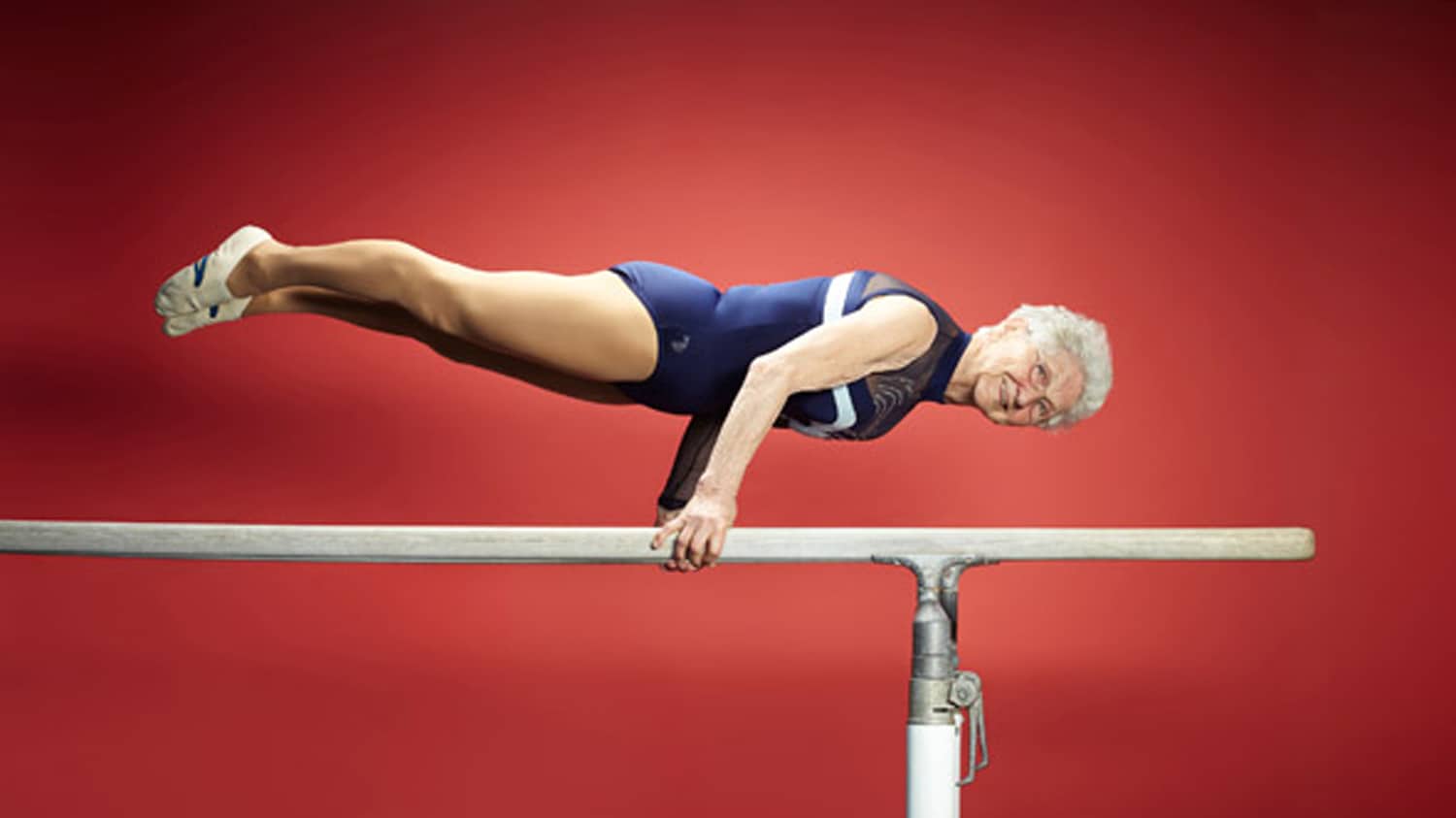 Getting Your Life in Order Before It Ends Too Soon – Can It Ever Be Accomplished?