Even though Meryl Streep, 69, may not be the star of the upcoming blockbuster, Mary Poppins Returns, she certainly managed to steal the show and become the star of the red carpet at the London premiere of the movie earlier this week.

Streep, who has often been called the best actress of her generation, is known for memorable roles in films like The Bridges of Madison County, The Devil Wears Prada, Julia & Julia, Mamma Mia!, and The Iron Lady, among countless others. And while she may not have the starring role in the upcoming Mary Poppins re-make, we are certain that she will shine in her role alongside Emily Blunt, who will play the role of Mary Poppins.

Streep is often better known for her stellar acting skills than her stylish fashion choices, but her recent ensemble at the UK premiere of Mary Poppins Returns proved that Streep knows how to rock the big screen and the red carpet.

Donned in all black, Streep kept things simple yet elegant in a tea-length, A-line black skirt with a delicate white trim, black pantyhose, and a classy black wool blazer that featured contrasting white stitching. She completed the look with a black clutch, trendy black-rimmed glasses, and a pair of fiercely fashionable black pumps with a stud-covered toe.

In the upcoming film, Streep plays the eccentric cousin, Topsy, to the magical nanny, Mary Poppins, a role made famous by Julie Andrews back in 1964. The role is seemingly perfect for the soon to be grandmother who has said that becoming a mother (and grandmother) changed the way that she viewed her acting career, saying, “Every movie you make once you’re a mother, you think, ‘How is this going to impact the world?”

She went on to explain that the upcoming Poppins film is an ideal movie for the current times that we are living in, saying, “This is one is a gift at a needful time. A gift at remembering where the seeds of joy come from. Human possibility and imagination even in dark times. It’s set in the 1930s in the time of The Depression and it’s about injecting imagination and changing the world through that. The happiness we bring each other.”

Other stars from the film feel similarly to Streep, with co-star Emily Mortimer’s thoughts on Mary Poppins Returns timely release mimicking those of Streep, “It’s like the antidote to everything that’s going on. I also think that in a way, it’s sort of an answer that Mary Poppins is a brilliant kind of magician and makes people think in a different way. Her particular superpower is to make people think about things in a new perspective and see another way. And I think that’s exactly what we all need, especially in both Britain and America now.”

With an all-star cast featuring Emily Blunt, Lin Manuel-Miranda, Emily Mortimer, Dick Van Dyke, Colin Firth, and Ben Winshaw starring alongside Streep, Mary Poppins Returns is sure to be an incredible event for both children and adults!

What do you think of Meryl Streep’s style? Are you planning to see Mary Poppins Returns? Share your thoughts and join the conversation below! 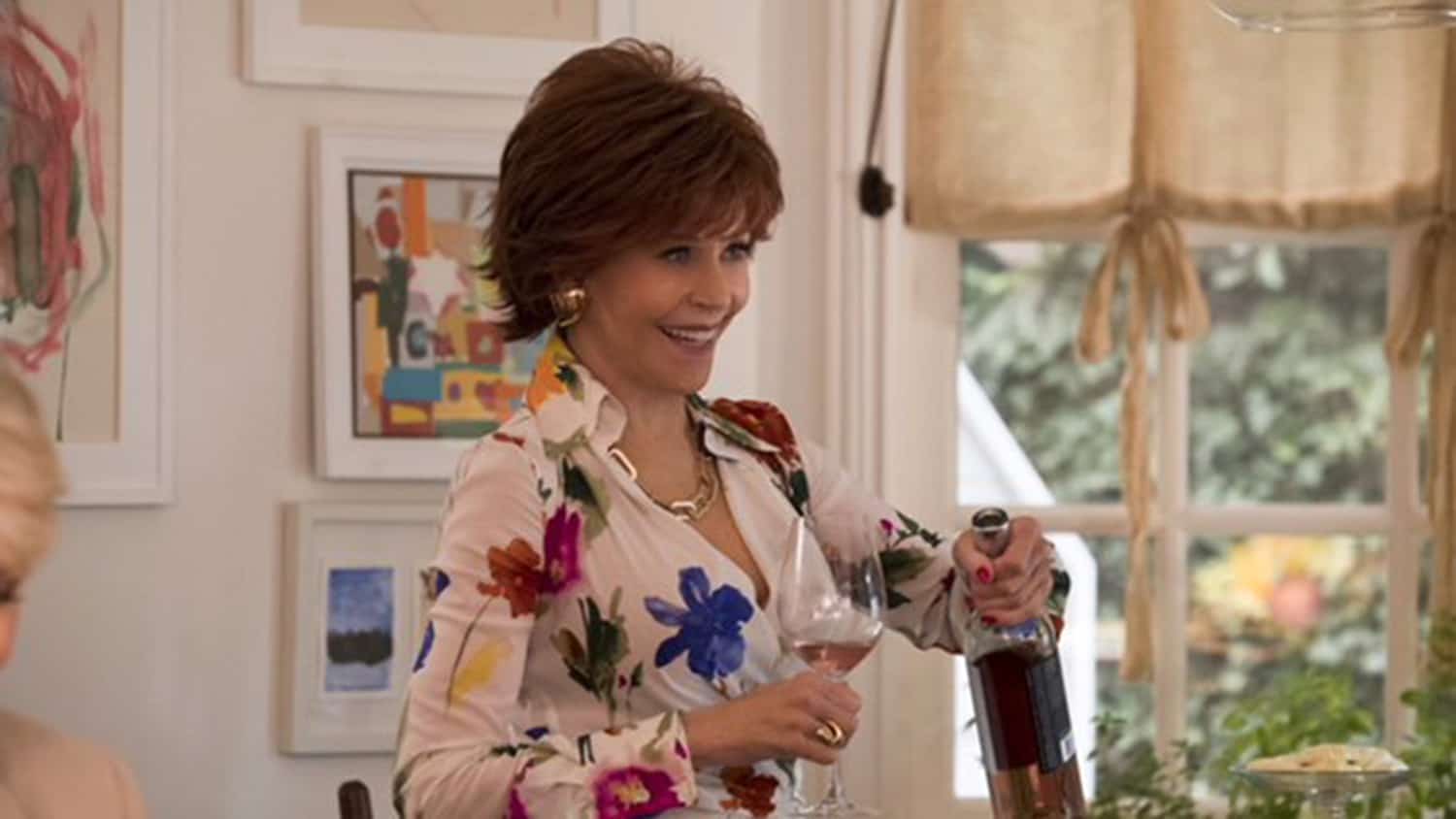 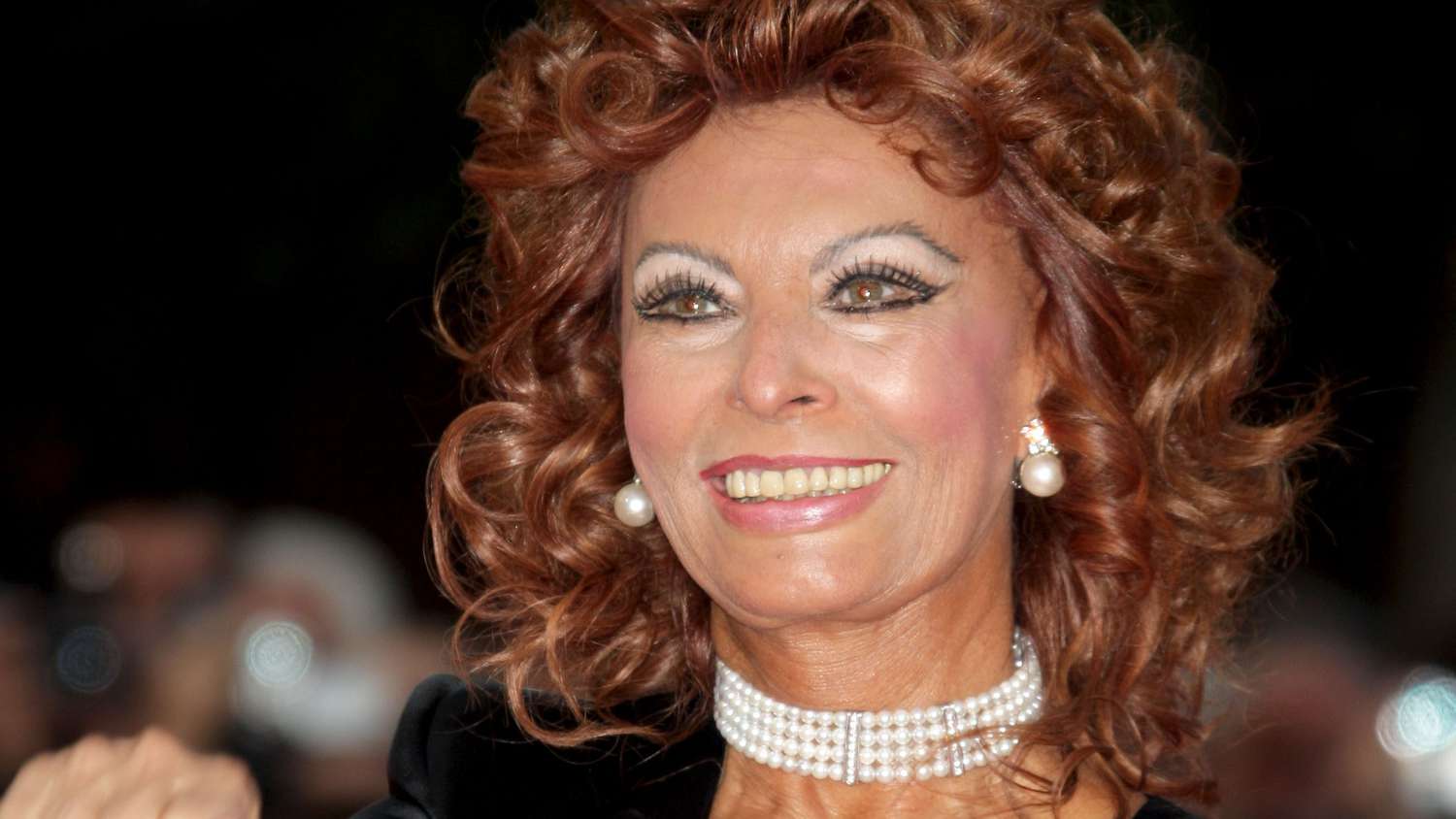