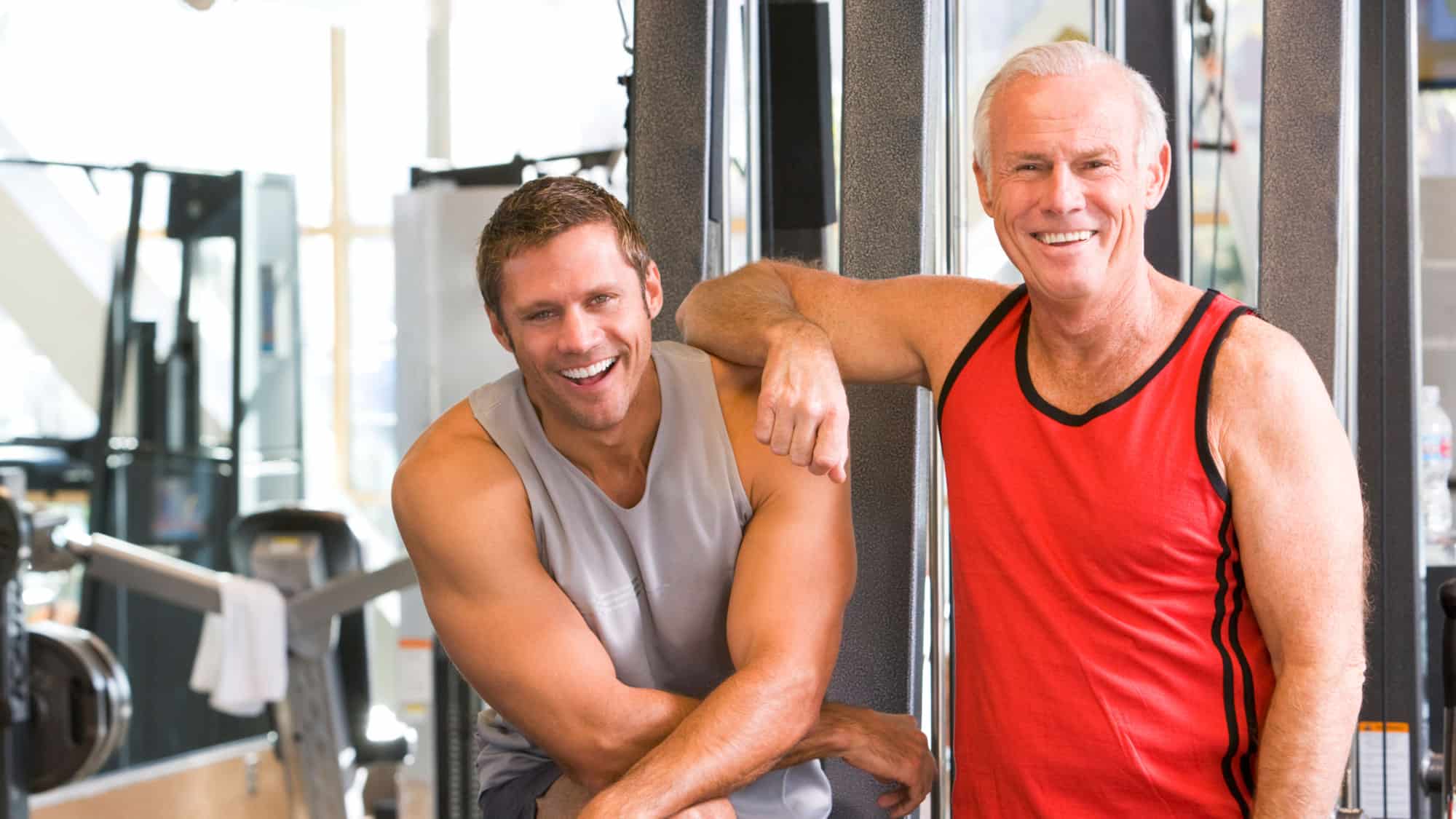 Many of us take fitness after 60 seriously because we want to look and feel our best. Well, now, according to a recent study, there is another reason to encourage the men in our lives to get in shape – fitness after 60 may reduce cancer risk among older men.

For many of us, cancer is a mysterious disease. It can strike without warning and its results are unpredictable. We know that quitting smoking, even after 60, can reduce our risk of getting lung cancer. But, other than that, it’s difficult to know how to fight back.

Well, take heart guys. As reported by the BBC, new research says that getting fit may help you to fight off certain types of cancer. So, lace up your boxing gloves and get ready to hit cancer where it hurts. Here are the details of the study.

According to researchers at the University of Vermont, fit men in their late 40s may be less likely to develop lung cancer and colorectal cancer. Even more, their high fitness levels also appear to increase their chances of surviving cancer if they are diagnosed later on.

In the study, 13,949 men, aged 46-50 were asked to run on a treadmill and their level of cardiovascular health was recorded. Their fitness was measured again on several occasions, between 1971 and 2009.

Between 1999 and 2000, 200 of the men were diagnosed with lung cancer and 181 with colorectal cancer – but, not everyone was impacted equally.

In other words, investing in your fitness now could have a big impact on your cancer risk and overall health in the decades ahead.

Obviously, this study doesn’t prove that getting in shape will lower your cancer risk. However, it may provide one more reason to lace up your running shoes and get out into the world.

If you are looking for a simple place to get started on your journey to better fitness after 60, why not give the “one-minute technique” a shot? This is the simple approach that I use to build up my commitment to the activities I know I should be doing, in just one minute a day. Try it and let us know how it works out for you.

What steps are you taking to get in great shape this year? Do you agree that getting in shape is one of the best things that baby boomers can do to get more from life after 60? Why or why not? Please join the conversation. 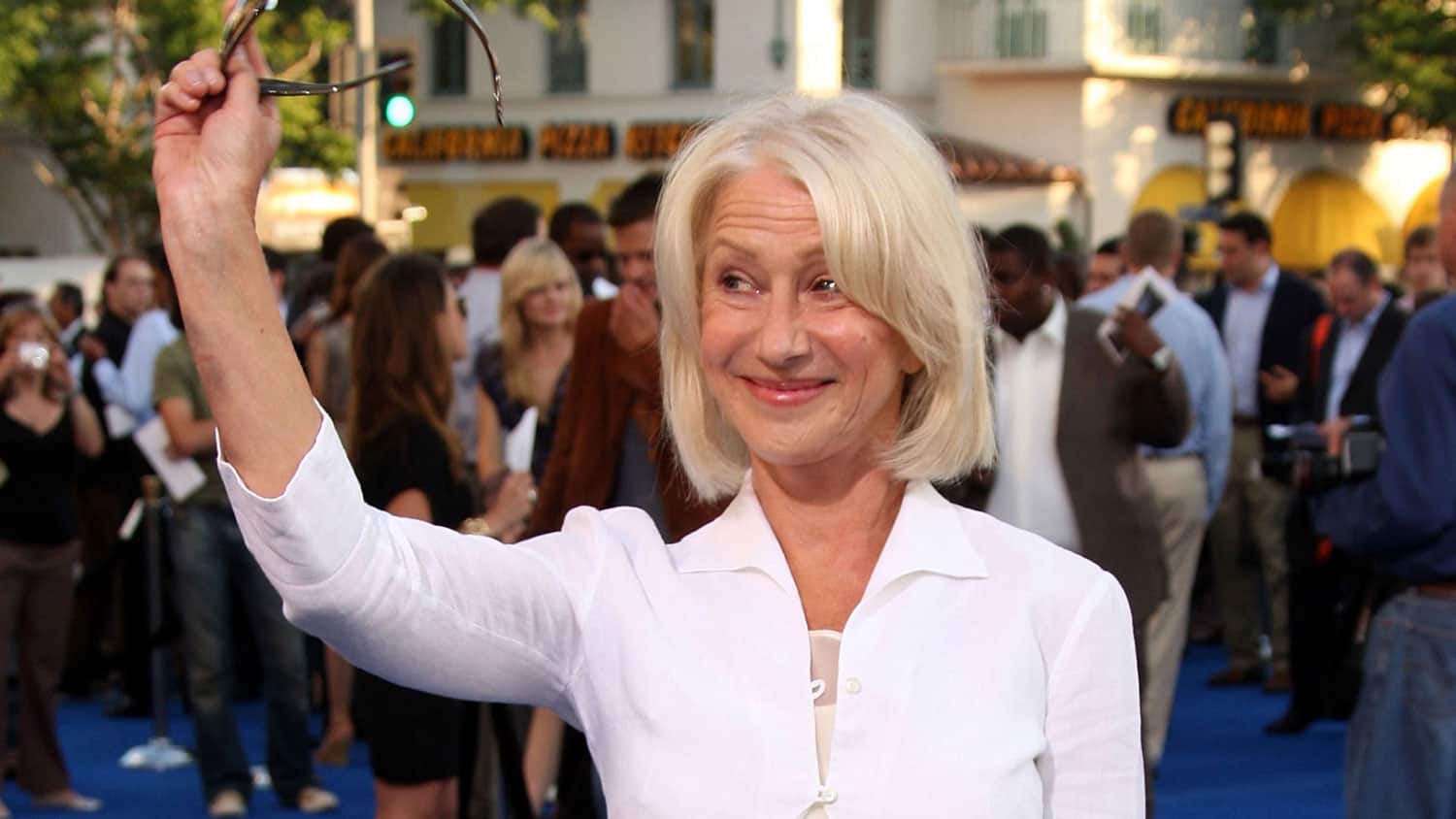 Helen Mirren Offers 3 Tips for Getting in Shape After 60 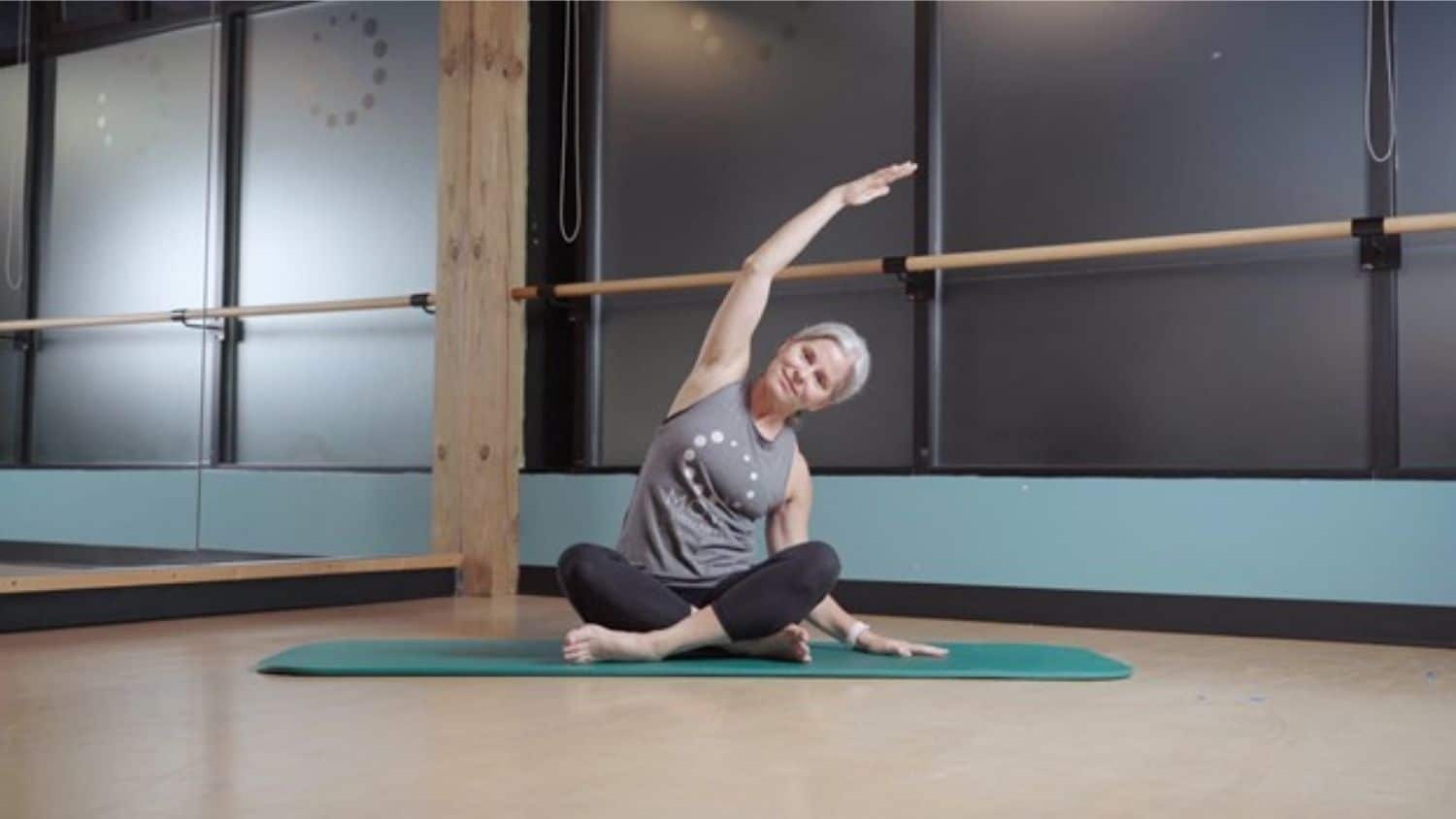