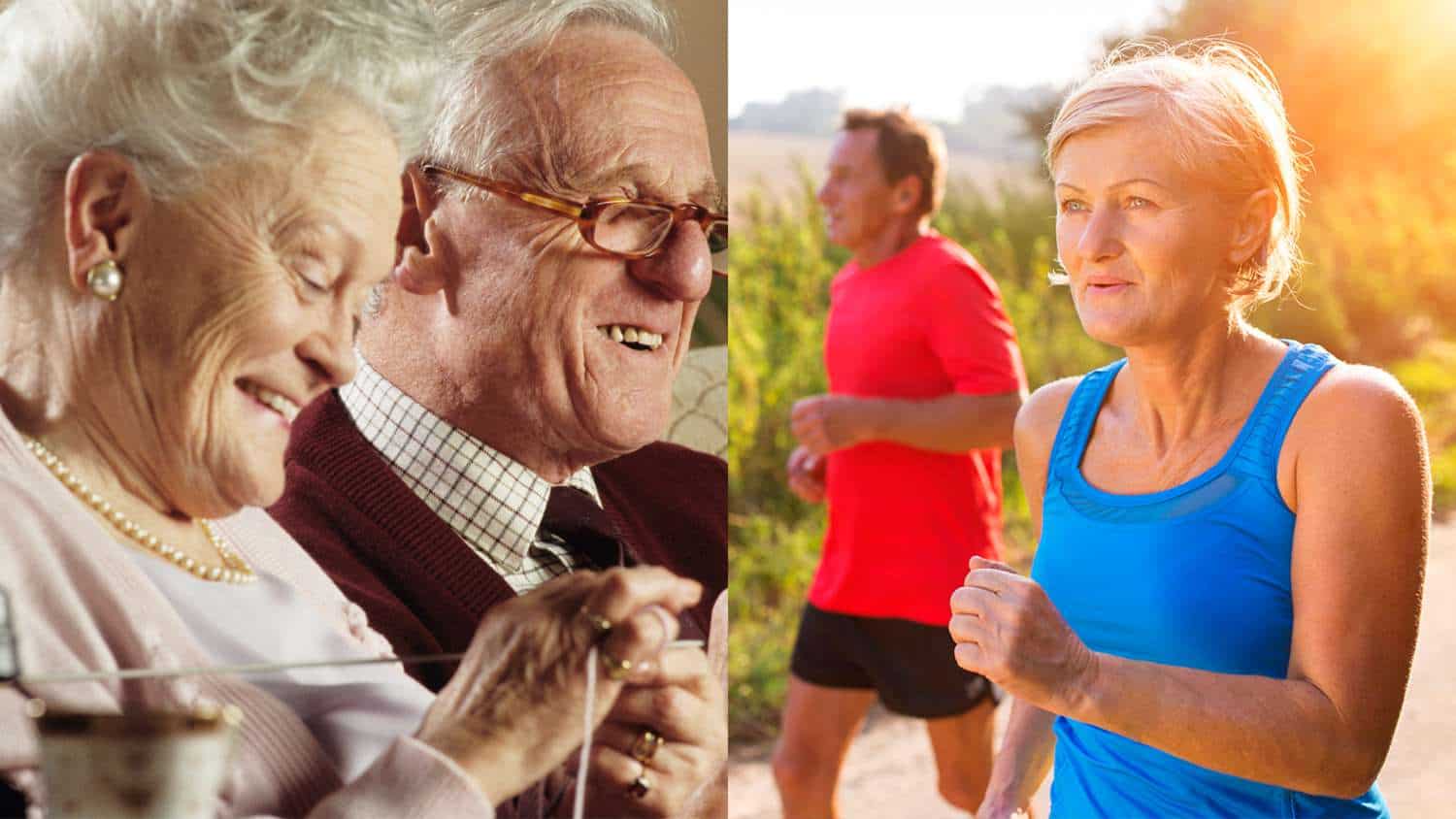 Chances are, if you’re a grandmother, you don’t look a whole lot like your mother’s grandmother. Not that there was anything wrong with her!

Although we may actually be older than our grandparents were when they became “grand,” we likely look and act considerably younger.

When I learned I was about to become a grandmother, it didn’t make me feel old because my friends who are grandparents still work and play hard. I suspect you are much the same – vibrant and vivacious. But one would never know that about today’s grands from checking out the “2-D” grandparents.

I love reading to my grandson, but in doing so I discovered something.

My friends, and likely yours, don’t fit the typical “grand” profile.

In real life, my “grand” friends are everything from aviators to zoo keepers. They look amazing and diverse. Unfortunately, in children’s books, grandparents all fit a similar profile – they bake, they rock – in chairs, not in a good, rock and roll way – they sit, they garden, they fish or golf. They don’t act with flair. They certainly don’t look fabulous!

Real grandparents are so much more interesting and extraordinary than the ones children read about. Living life the way we do, with gusto and grace, we redefine the image of grandparents every day.

Yet, in the books we read lovingly to our darling little ones, we passively agree to reinforce the image of “Grandma and Grandpa,” who walk with canes, have white hair usually pulled back into a bun and do not very much of interest. When was the last time one of your friends put her hair into a bun?

We snuggle our little ones in our laps and read them books showing silly Grandma who knits and bakes and is quite sweet but we don’t see her running a marathon or doing important work.

We read stories about dotty old Grandpa who sports a comb over and inexplicably has a red nose. We don’t see him rock climbing or researching cures for cancer as many actual grandfathers do.

The illustrations of Granny might reveal a matronly figure donning a dowdy skirt and sweater but when was the last time you saw a grandmother in a children’s book outfitted in haute couture and high heels?

I still love my stilettos and I refuse to allow being a grandmother to sentence me to wearing corrective shoes! Not every day, at least!

So, join me in working to change the image of grandparents. Here are two simple steps for letting people know loudly and proudly you aren’t going to stand for the stodgy grandparent depiction anymore!

First, tell pretty much everyone you encounter that you are a grandparent.

They will likely reply, “No, that can’t be true! You look way too young to be a grandmother.”

So, when that remark is made, simply say, “Yes. Thank you. This is what real grandmothers look like.”

Flash a big smile and maybe flip your hair in a somewhat flirty way, just to punctuate the sentiment.

Next, tell your grands stories about what your friends do.

When you do read a story about grandparents to your sweet little grands, point out all of the ways in which the book is doing a disservice to real grandparents.

I have a friend who’s 63 and she just got her pilot’s license. Another wrote, produced and starred in a one-woman show. Yet another is about to set off on a bike trip through Peru. I run 4-5 miles each day and in the summer. I take my grand boy out to the beach in a jogging stroller when I do so in order for him to experience what being a grandmother is like.

I was inspired to write a children’s book titled, “Real Grands: From A to Z, Everything A Grandparent Can Be.” We’re simply fabulous and we’re not going to tolerate outdated images anymore!

I’m going to kick down some doors – in my stilettos – and announce the arrival of today’s grands. Join me! I’m hoping to inspire other grandparents to strut their stuff, to show the world the new generation of grands.

What does being a grandmother mean to you? Do you agree that it is possible to be a good grandma, while still pursuing your own passions? Please join the conversation. 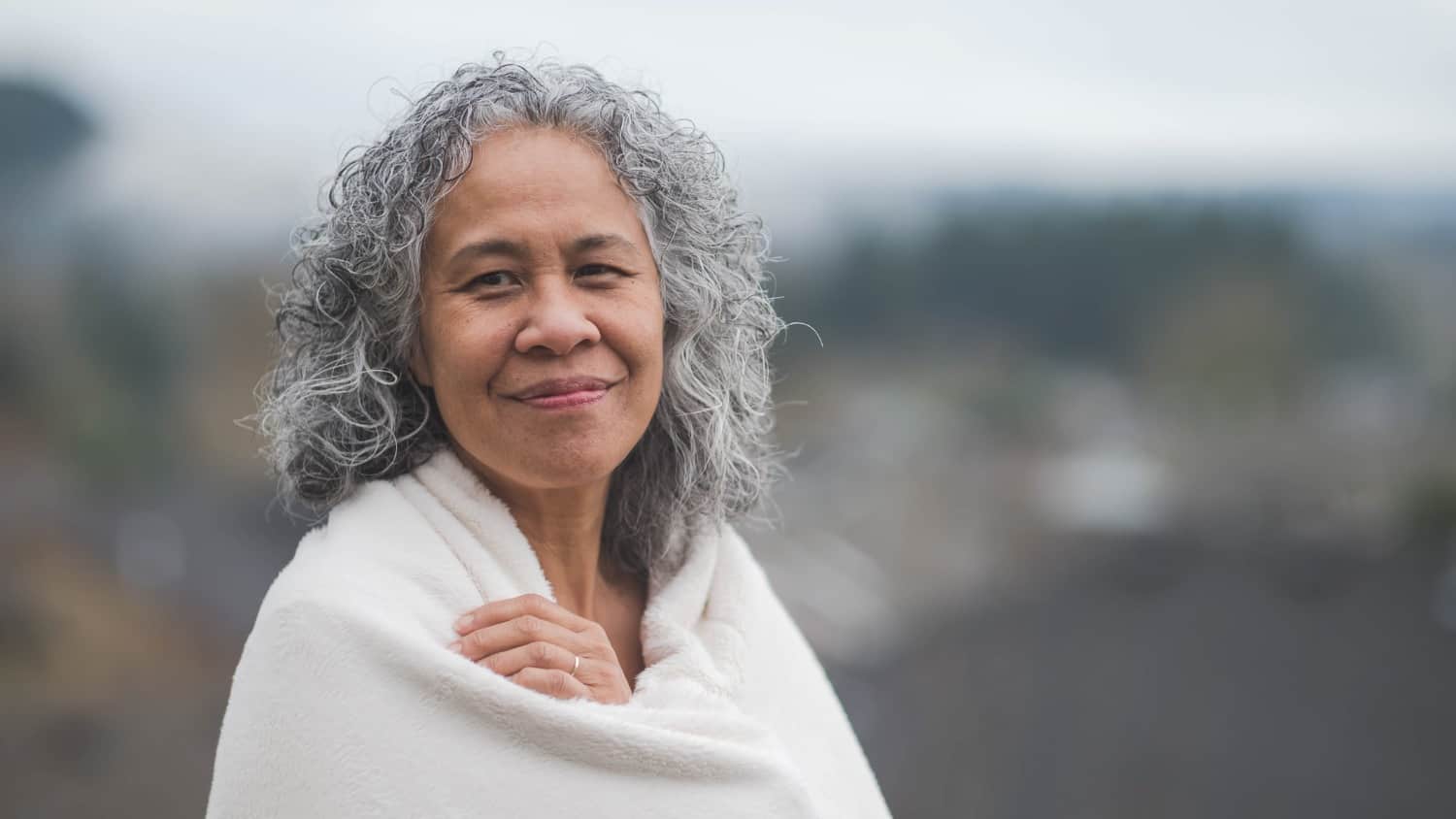 2 Reasons and 1 Ritual for Honoring the Solstice 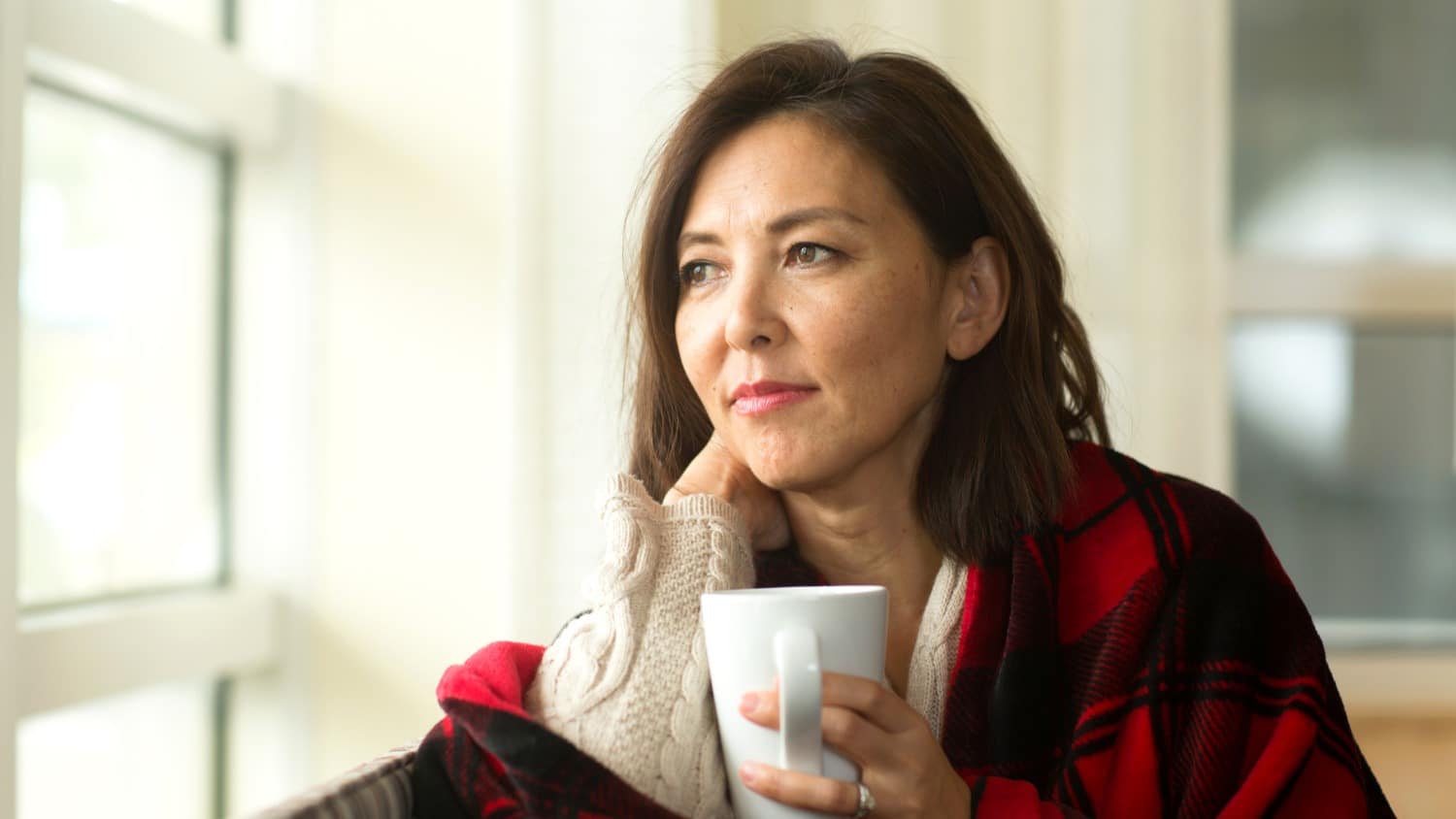 What Are the Right Questions We Should Ask Ourselves?