My Cancer Journey: 10 Weeks in, Here’s What I’ve Learned

Over the last few years, I’ve led the greatest life. Writing, making films, traveling, blogging and gardening. My husband and I have traveled to Europe, Alaska, Yellowstone, and often to our Nicaraguan jungle reserve. I mothered an orphaned monkey for two years and released her.

I found myself in the midst of many projects: I had three book-writing projects, a line-up of speaking presentations, scheduled a film showing in England, and more. And then on December 15, 2017, everything changed. Diagnosis: Ovarian cancer, stage 3.

I asked the doctor for an honest prognosis. He hesitated, saying, “Most people with ovarian cancer die from it.” There’s a good chance to go into remission, but it can return a year later.

My mother died of metastasized lung cancer six weeks after her diagnosis at 77. My father, now 92, has survived cancer for 25 years. At age 65, my future is uncertain.

Ten weeks into my journey, I share some thoughts as I embark.

Understand the Stages of Grief and Embrace Them

While awaiting a biopsy, a wise nurse said, “Many people run to the Internet to research their condition. If there is one thing to research, it is the stages of grief: denial, anger, bargaining, depression and acceptance.”

I discovered these stages occur at each step of a process like a diagnosis. The grief I’m experiencing at the onset is grief over losing the life I was living. It can never be regained, even in remission. And so it begins.

The stages are not always sequential. Some days tears flow like never before. I feel them just behind my eyes, waiting to fall. Other days I feel sheer joyfulness. I haven’t experienced much anger, and yet suddenly I’m furious at some telemarketer calling for the nth time.

Knowing these stages are normal is helpful.

Watch for an Onslaught of Advice and Follow Your Own Heart

People give much advice about miraculous cancer cures, from aloe vera mixed with cognac to using baking soda to shrink a cancer fungus. I kindly thank them, but follow my own choice which was to sign up for a clinical trial of a drug that gets your own immune system to fight the cancer.

When one of my closest friends told me she had done some Internet research, she was smart enough to ask if I wanted to hear it. I said, “No thanks.” I have a good doctor. I’ll stick with him.

One of the first things I did when I got the diagnosis was to comb through my life and remove things that caused stress.

I wasn’t working, but had independent contracts. For one contract, I loved the work itself, but some of the working relationships caused a lot of angst. It was long overdue to let that one go. I quit.

“Life Goes On Within You and Without You”

Life happens, including other challenging problems, even when you’re grappling with life and death questions, attempting to avoid stress. I had at least two big ones already. I couldn’t help but worry, yet in the end, I just did my best while my capacity to help was limited.

It is hard, as the matriarch, not to be able to fix all family problems, but sometimes you can’t. It still works out somehow.

Adjust Your Life, But Keep On Living

I learned from my beloved friend Dorothy, who died last February, that you should adjust to change but keep on living. She battled cancer for years, and had a liver transplant, yet cancer found its way into her new liver.

She never stopped living. We wrote a book together during alternate weeks between her chemo treatments. I was amazed when she traveled from SF to Los Angeles for Christmas. They drove three hours and stopped overnight in a hotel and drove on.

She died two months later, but they had a wonderful Christmas. Similarly, with my doctor’s blessing, I took my children and our spouses to Nicaragua the week before my surgery. I also plan to write books between chemo treatments.

Accept the Love and Kindness That Is Offered

With the diagnosis, I experienced a windfall of love I never expected. My husband, sisters, and children have been supportive beyond my wildest hopes. Friends have visited, brought food, flowers and sent cards.

The most unique one was my friend Craig who brought a magician to cheer me up. She was spiritually uplifting, and I roared with laughter. Accepting kindness brings joy to you and those who give as well.

I’m so glad we spent that heavenly week at our rainforest reserve. It was full of laughter and love, even with this terrible situation hanging over our heads.

One thing about the rainforest struck me more than ever, the ephemeral quality of life. At any given moment, the air is teaming with life: birdsongs, monkeys overhead, hidden snakes, and even a secret jaguar camouflaged in leafy shadows. Birth, death, rebirth… over and over.

Such are the twists and turns of life. Here one moment, and again changed. That is why I’m so grateful to be alive and so hoping to learn even more how to really live in the moment. 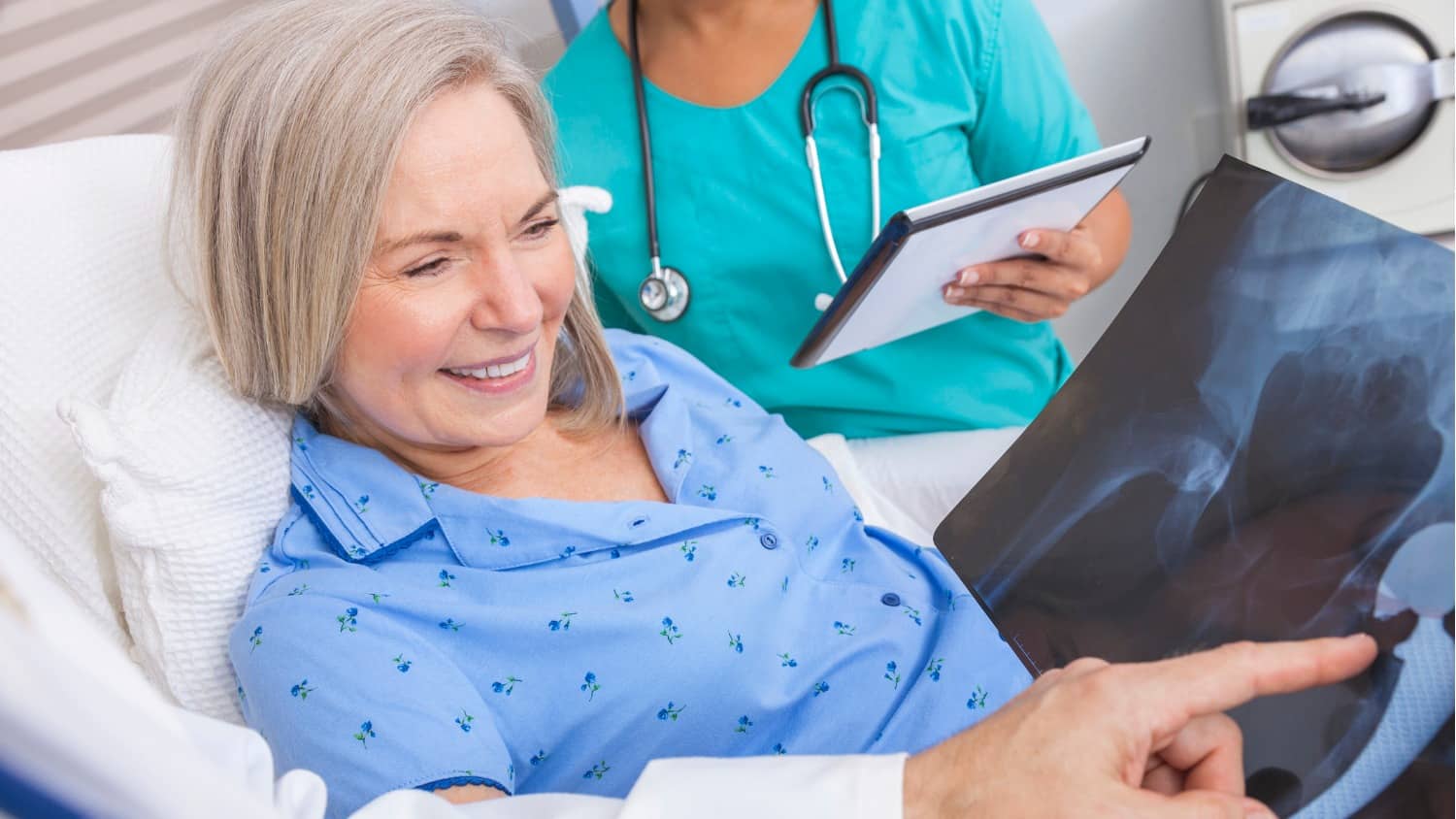 How “Prehab” Can Help to Shorten Surgery Recovery Time

5 Surprising Ways to Strengthen Your Pelvic Floor, Especially After 50