Our CCRC Has an Unelected Mayor – Why Should That Matter?

Soon after my husband and I moved into our continuing care retirement community, a hearty-looking fellow walked up to us and said, “I’m Tim, who are you?” I told him our names. He said, “We’re going away for a few weeks but when Marie and I get back, let’s have dinner. I want to know you.”

A month later, we ran into Tim at the mailboxes, and he repeated his invitation. We had to accept. Besides, I was curious about this guy who was so in-your-face, unlike the other residents we had encountered.

It turned out that although Tim talked big at dinner, he also listened very well. He asked questions that led me to think he truly cared about the answers. I asked if he gave all new residents such a welcome.

He said, yeah, he did, and that some people accused him of wanting to be our community’s unelected mayor. “Was that so bad?” he wanted to know? Not in my book.

As weeks passed, I noticed that Tim had a head-butting relationship with another man who headed up one of the residents’ steering committees.

I shouldn’t have been surprised about the tension, but I was. At this CCRC, a national corporation with retirement holdings in five states writes the rules, handles the money, and runs the show. Very little comes under resident control.

Nonetheless, hierarchy seems to be a human predilection, and, evidently, the humans here had not escaped it.

I began to see signs of the pecking order. Half a dozen couples regularly sat with each other at dinner and talked until closing. Some of the same people dined with the national corporation’s executives when they came to town.

Notice I wrote “couples” – husbands and wives, with the husbands generally being the more vocal of the pair – in a community that is overwhelmingly female.

I wouldn’t expect the oldest and most infirm residents to be terribly visible community members, but I would hope future generations of women residents would participate energetically in the hierarchical games.

Who Wants to Play?

Our community attracts people, mostly in their 80s, who have lived in the surrounding neighborhoods or whose children are nearby. Many have roots in the mid-west. They are bankers and clergy, upper-level teachers and professionals of various stripes.

Some lean right, more inhabit the middle, and some lean left. Some are highly social; they gather for drinks while ostensibly maintaining social distancing (they don’t measure “six feet” well).

Others are more straight-laced; they don’t “get” why a committee would want to meet virtually if no assignments could be undertaken in this time of plague.

My neighbors have one thing in common, though. They expect the services for which they are paying to be provided professionally, and they get grumpy when little things go astray.

I’ve seen perfectly polite people growl at a server in the dining room. Yet the same people try to give a new contractor the benefit of the doubt and save their complaints for if and when they are merited. Actually, they have no choice but to wait and see what management will be providing.

Despite grumbling now and then, my neighbors appreciate the staff and caregivers who make them comfortable, and they give scholarships and cultivate the young “team members” still in school.

I think most residents acknowledge, on some level, that they lead lives far more privileged than those of the people working on this campus. They are grateful for good service and give generous Christmas bonuses.

They’d better. A good team member is hard to find.

Are there hidden hierarchies in the social organizations in which you participate? Are you a player? Have you noticed altercations between group leaders? How does your community handle them? Please share with us!

You Can Go Home Again – 7 Joys and Challenges of Repatriating 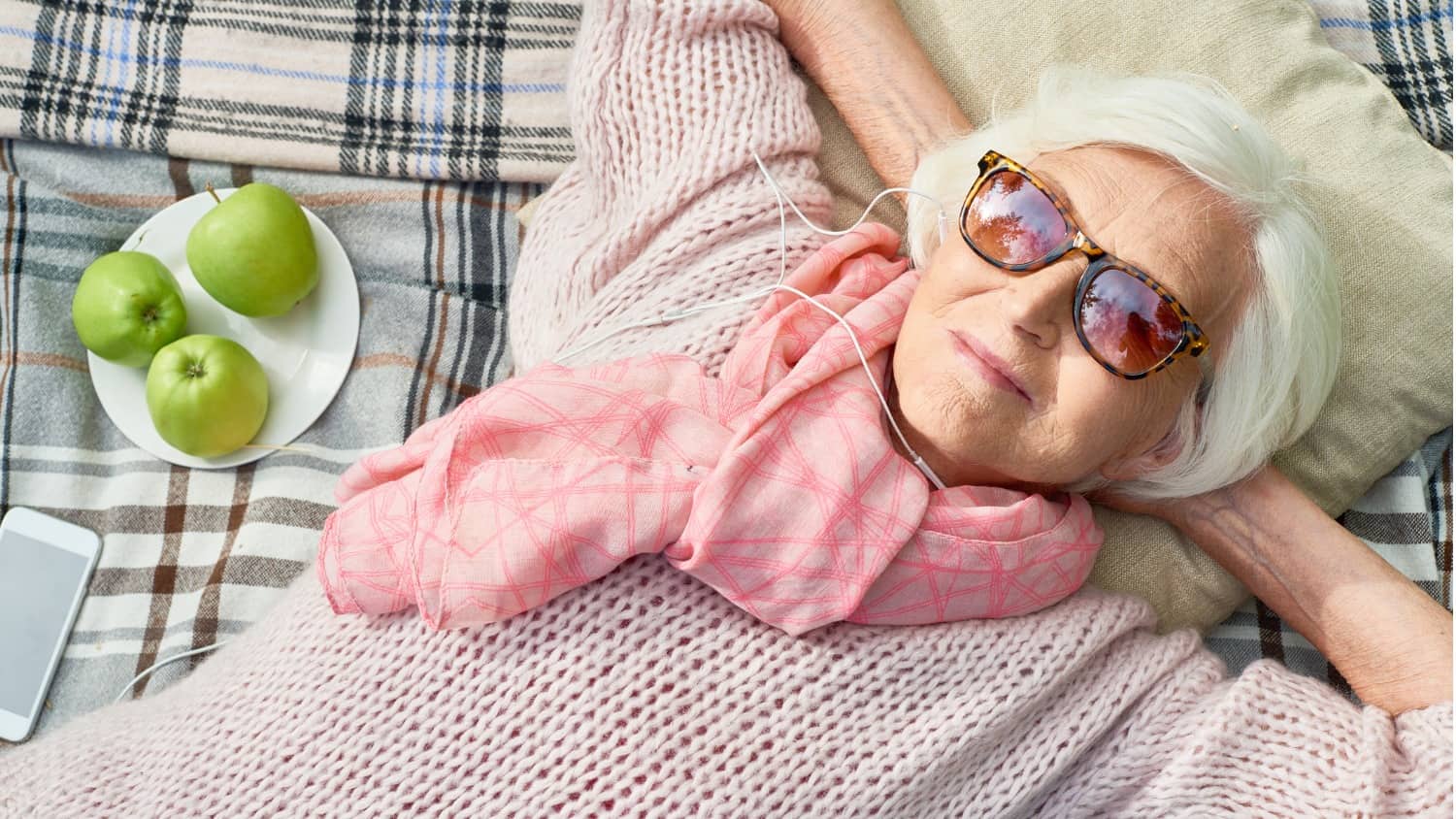 How to Make Retired Life a Pleasurable Experience